A few weeks ago, the whiskey distillery in Arboga announced that, in collaboration with the local bank, they would try to make hand spirits, as there was such a shortage. Hundreds of cans are now filled to the warehouse, ready to be distributed to local businesses. - It feels good to do what we can and contribute to this, says Distillery Manager Oskar Bruno. 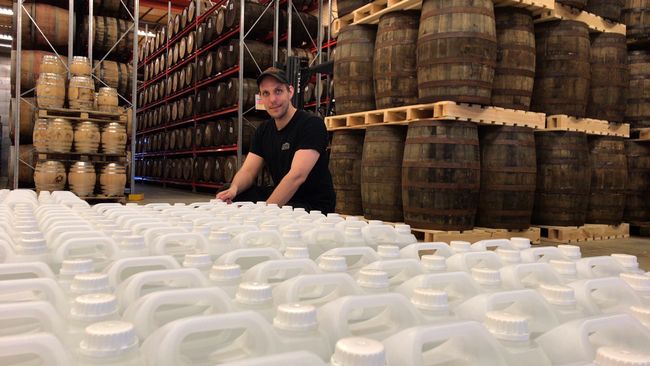 Their regular product has still not landed on the market since the spirits must first be stored for at least three years in order to be called whiskey. The batch leaving the distiller is now non-potable.

The production initiative was taken by the local bank branch, which is also responsible for financing. The high demand, and signals that the local businesses were having a hard time getting a hold of the spirits, made them contact the distillery.

- It's great that it went. Now they will be donated to the Region Västmanland in particular, but also the elderly, preschools and shops that have heard of them, says Åsa Björklund at Sparbanken Västra Mälardalen.

Parallel to the usual production (in the picture), the distillery has now created a special production line for hand spirit. Photo: Jenny Berggren / SVT 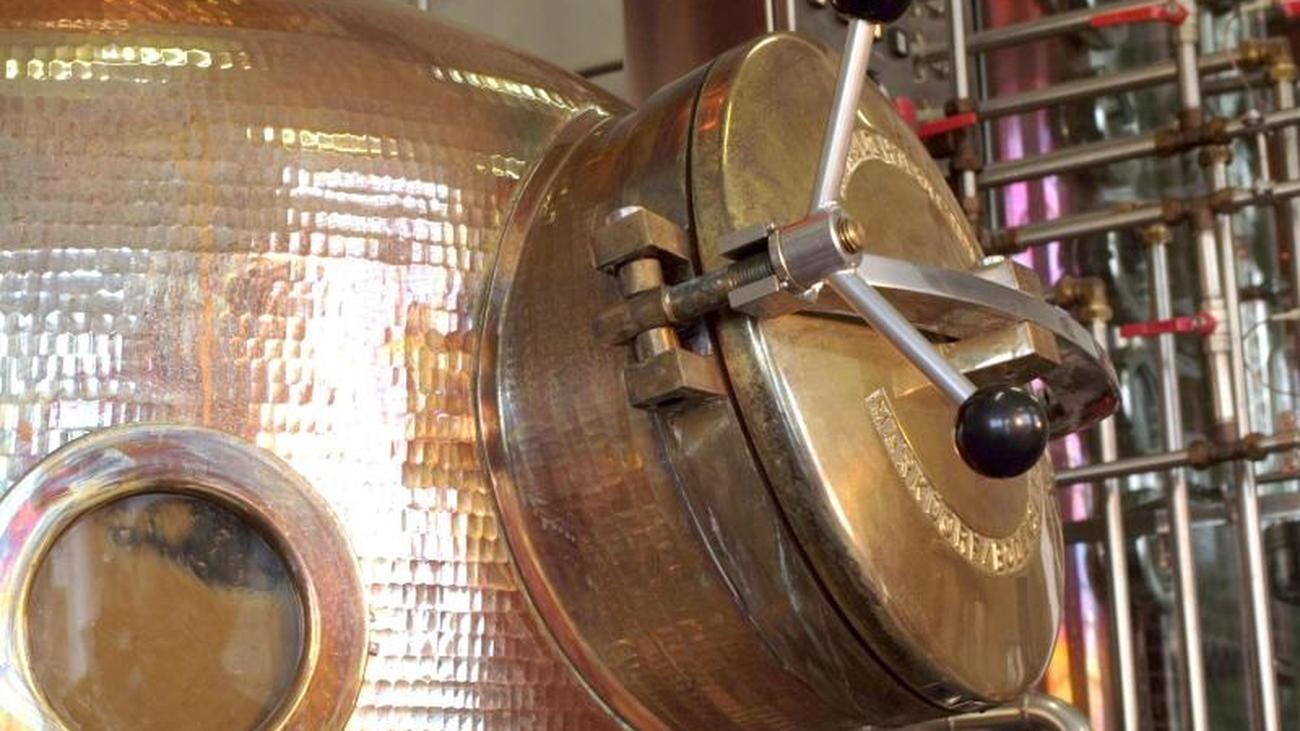 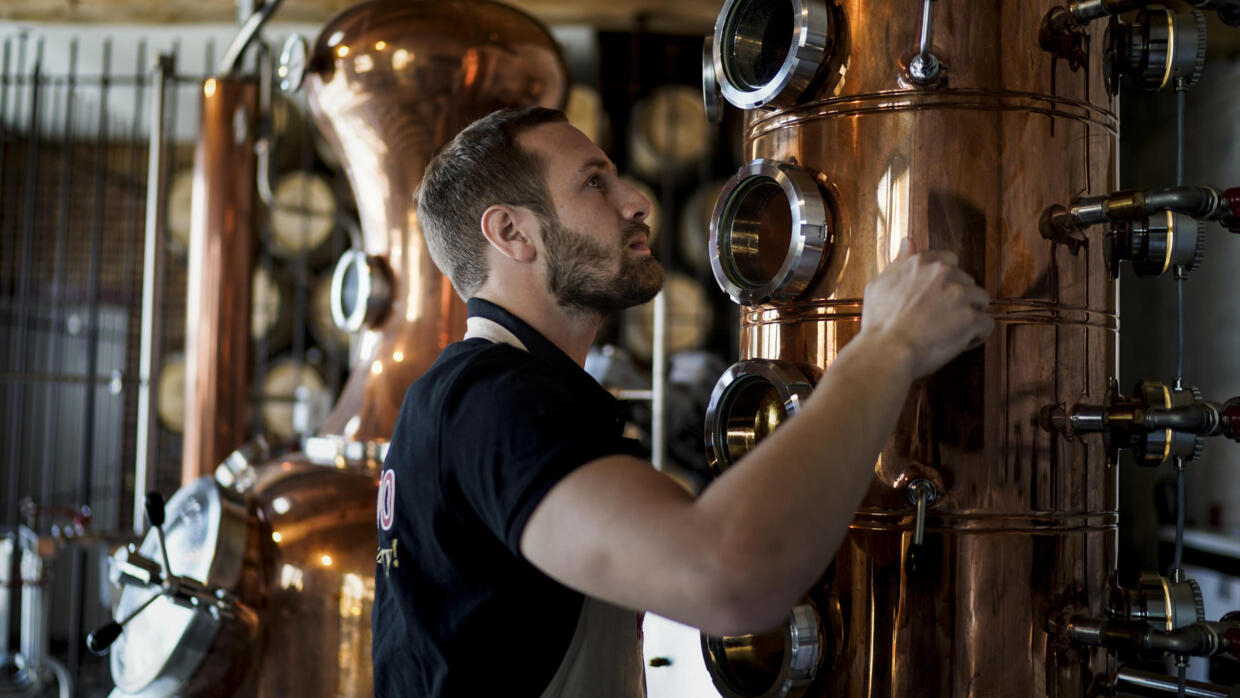 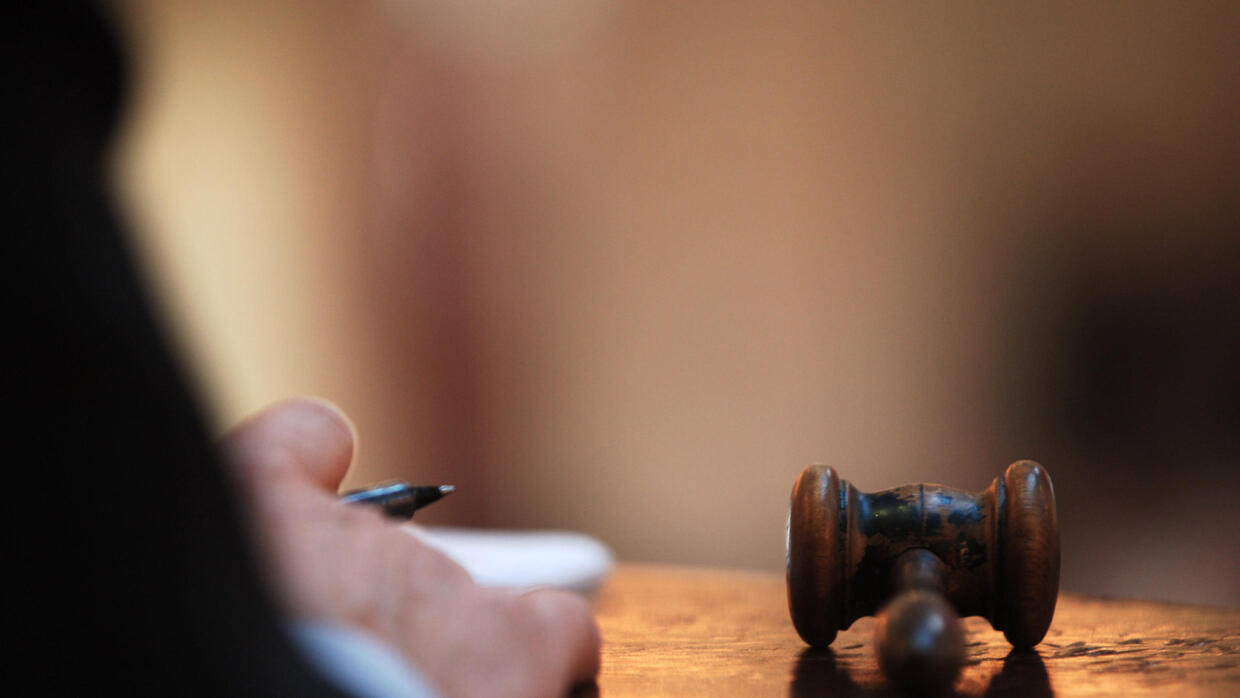 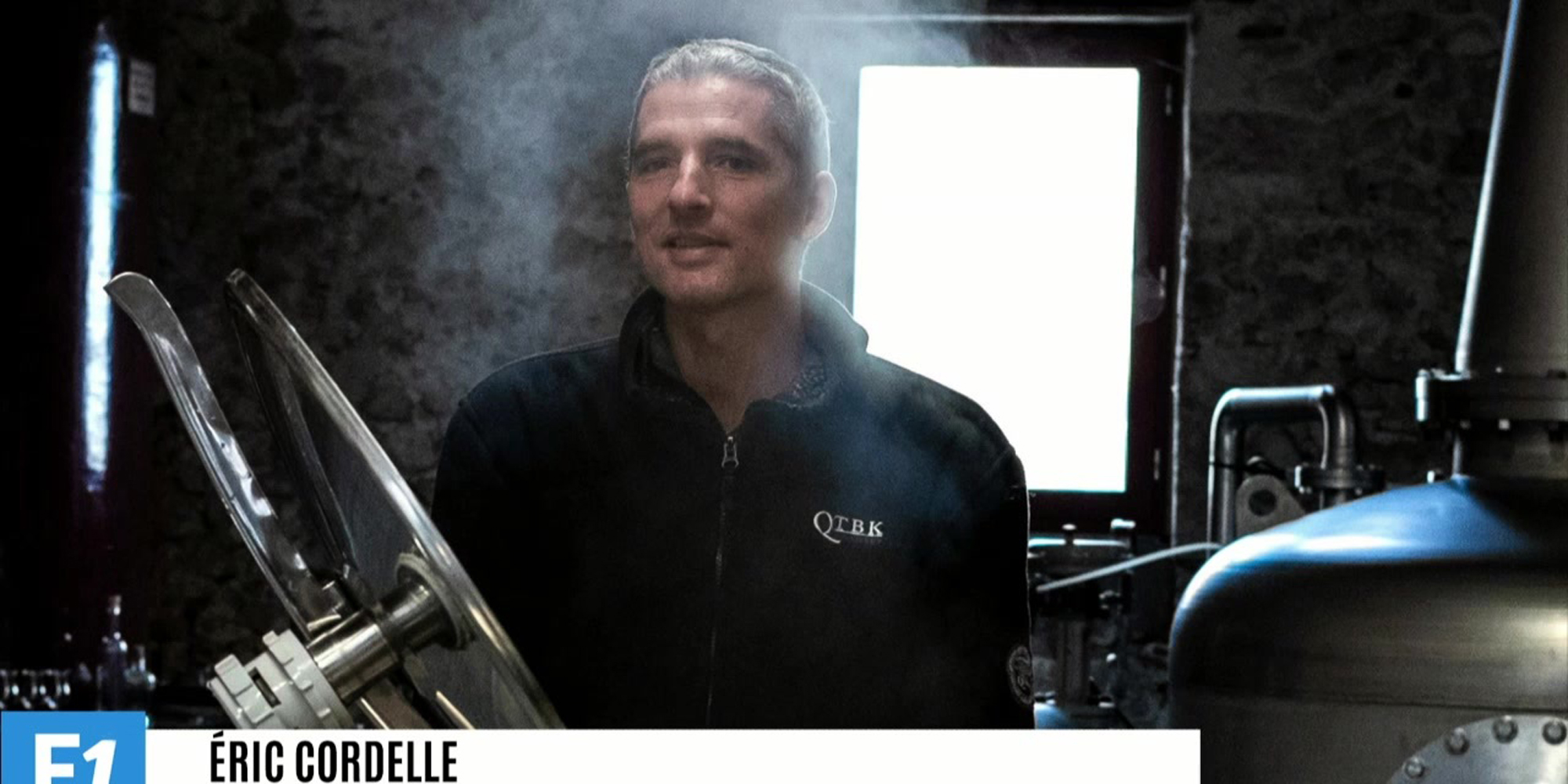 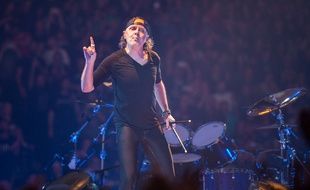 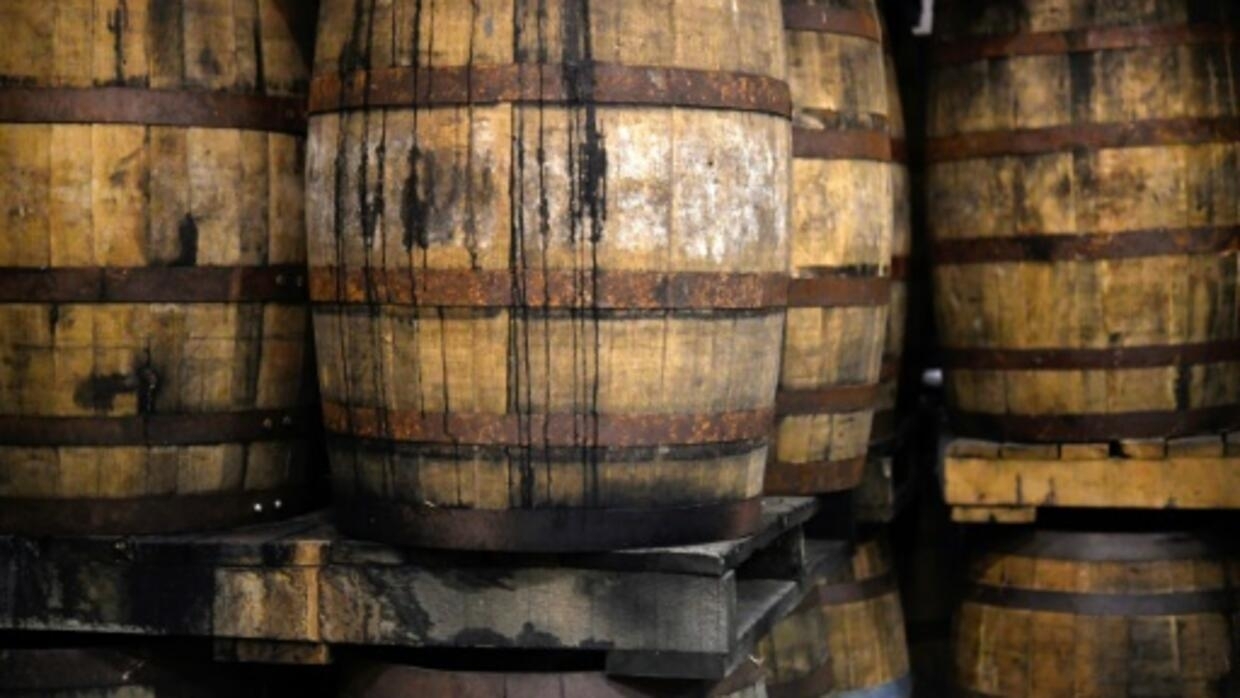 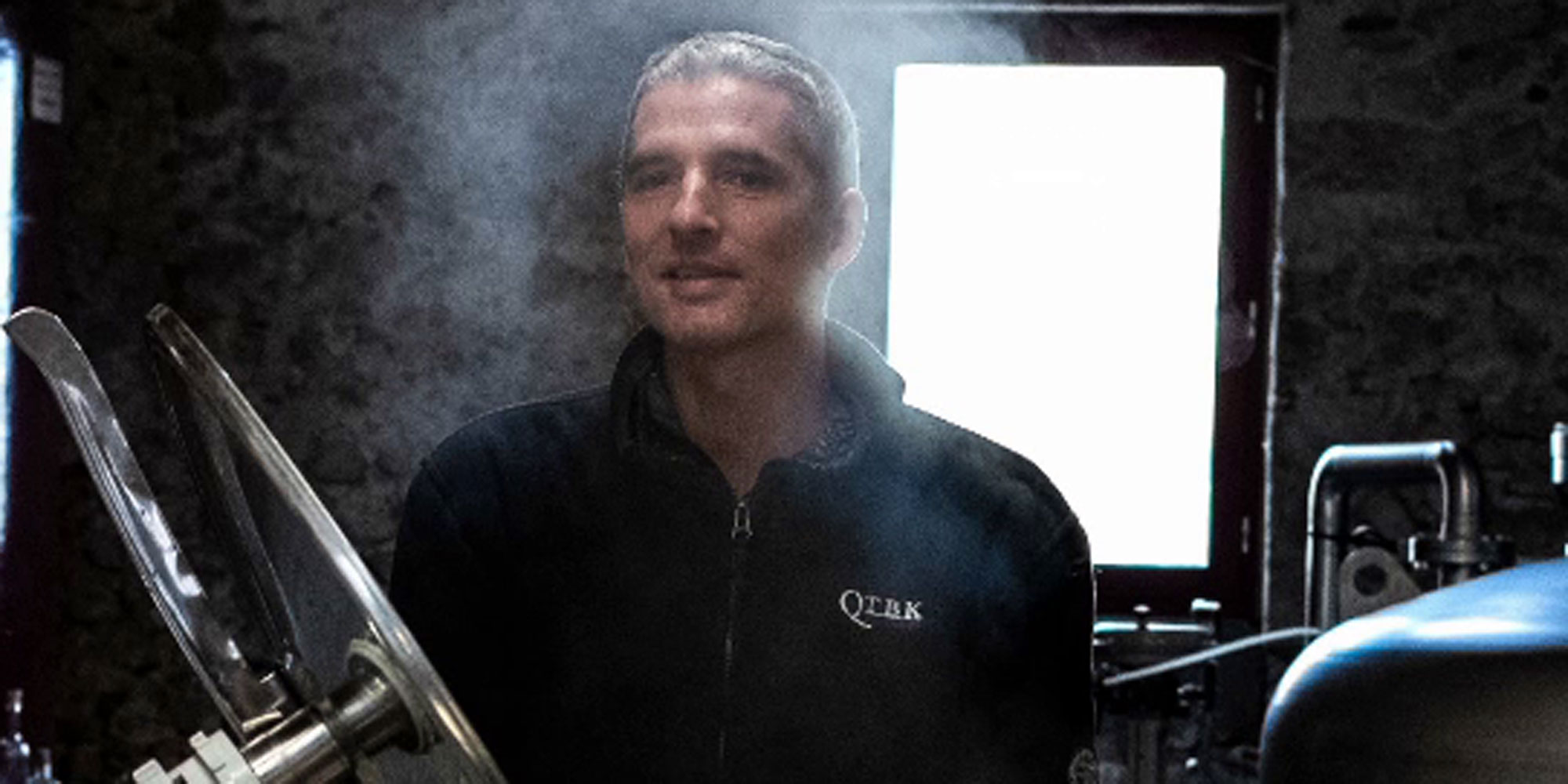 News/Politics 2020-02-07T06:31:16.917Z
Whiskey at auction: Eric Cordelle believes that they are "all different depending on the distillation" 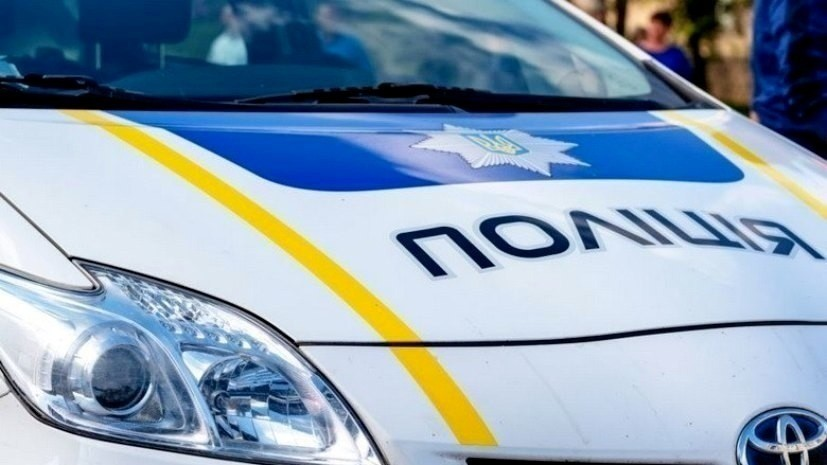 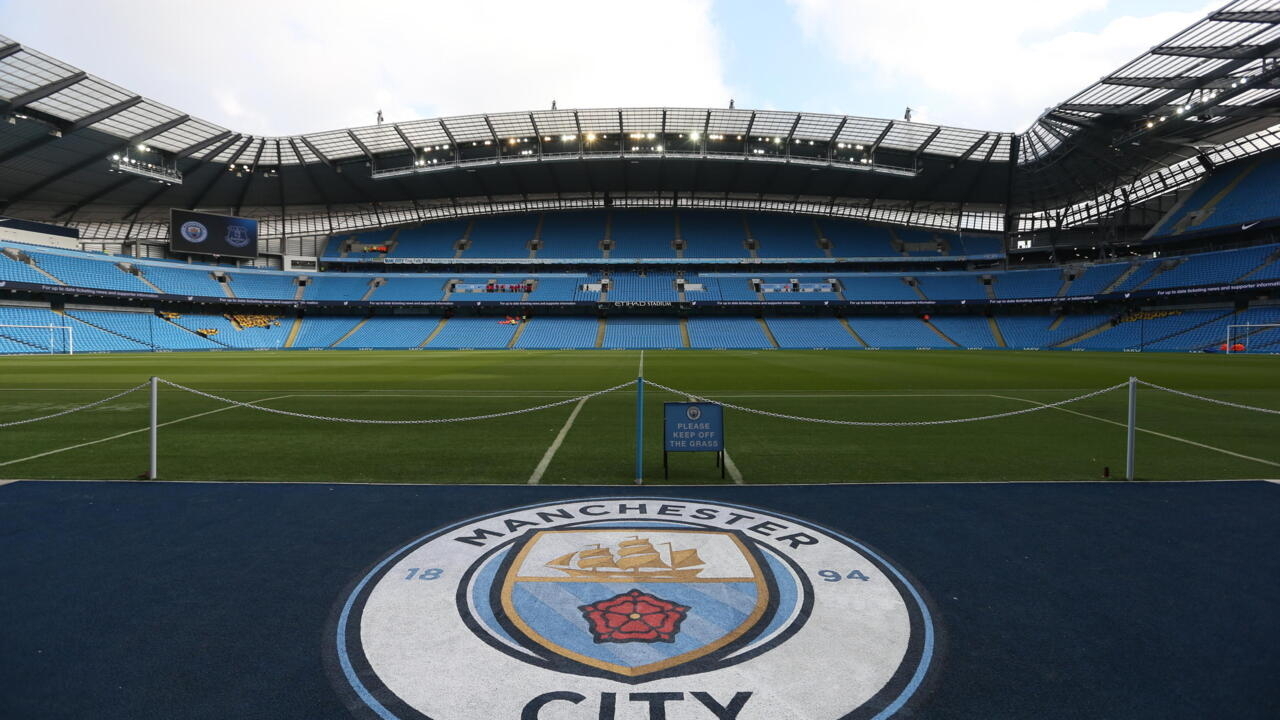 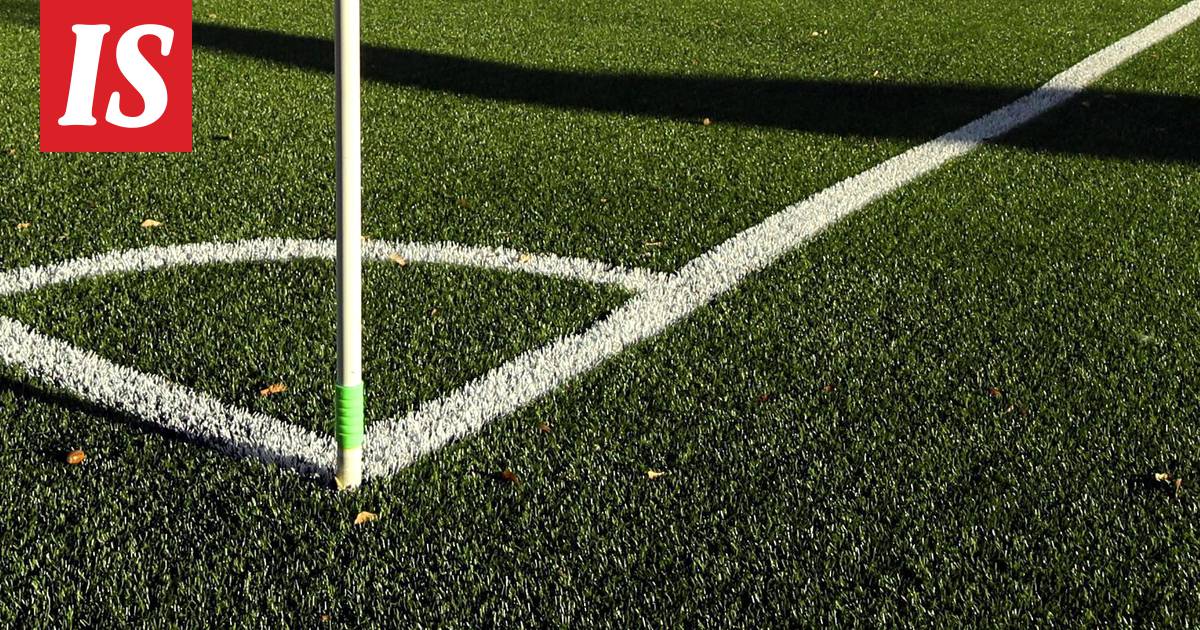 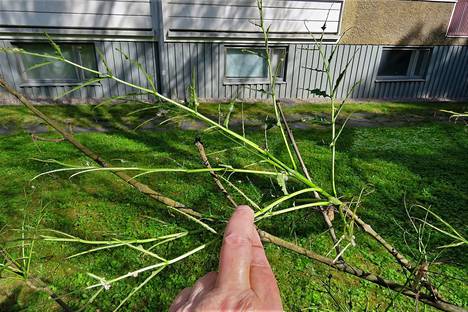 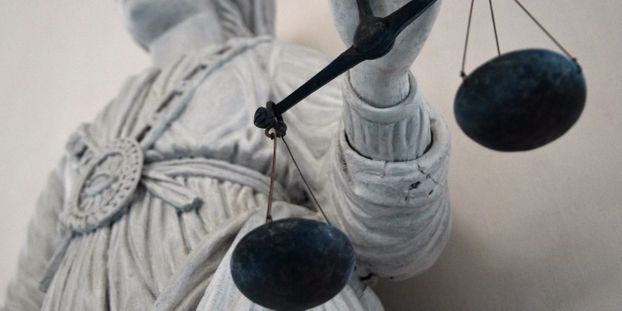