In South Africa, more than a million and a half people will be able to return to work within a week, according to the Minister of Trade and Industry. Indeed the South African president Cyri… 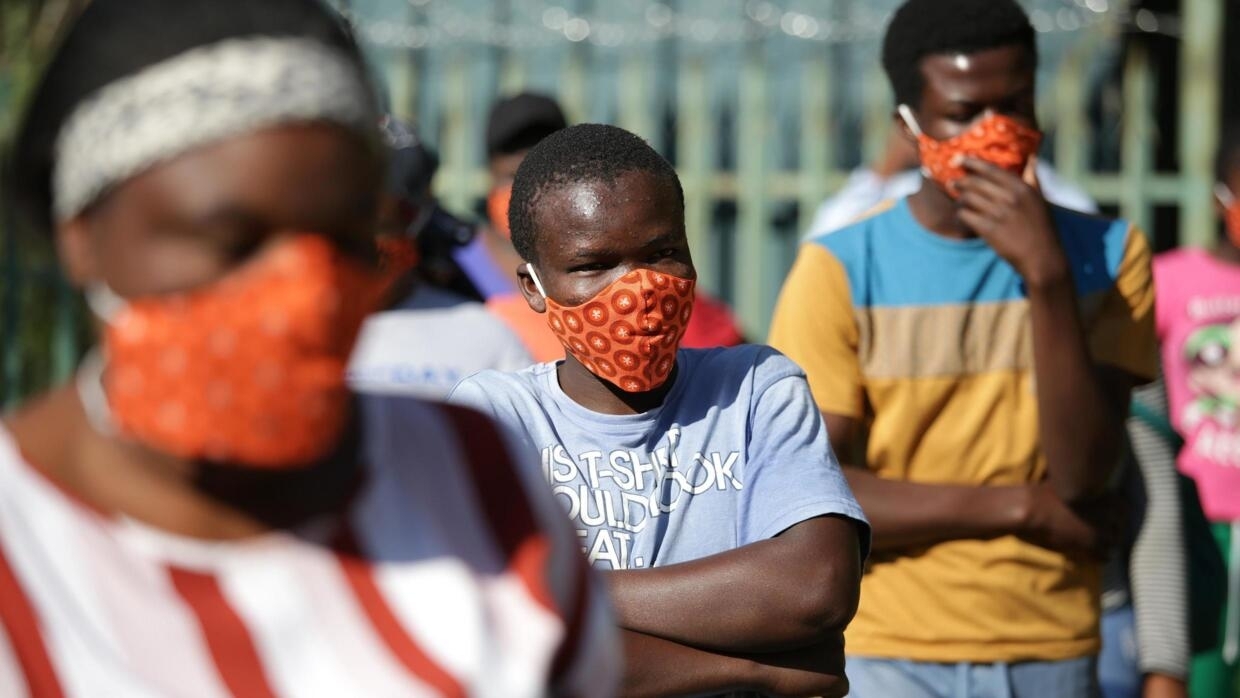 In South Africa, more than a million and a half people will be able to return to work within a week, according to the Minister of Trade and Industry. Indeed, South African President Cyril Ramaphosa announced this week that the containment that had been in place since March 27 has been relaxed. This gradual relaxation of restrictive measures - as part of the fight against the coronavirus - will be made from May 1. Wearing a mask will be compulsory.

While South Africa is the country on the continent most affected by the Covid-19 pandemic, with 3,953 cases including 75 deaths, wearing a mask is now compulsory and the curfew instituted from 8 p.m. to 5 a.m. , except for "  essential workers  ".

"  The level of health alert will go down a notch,  " announced the Minister of Industry and Trade, allowing certain activities to restart.

Agriculture will be able to resume a full activity and the restaurants will be open, but only for home deliveries. The mines have already received authorization to partially resume.

A total of 20% of employees in the Industry "  will start to return to work  ", according to Minister Ebrahim Patel.

"  However, a health protocol must be scrupulously respected, including daily staff screening  ," warned Nkosazana Dlamini Zuma, Minister of Traditional Affairs.

Why this relaxation, when South Africa had, until now, a very strict confinement and that the country recorded, in recent days, the most important increase in the number of cases?

For observers, the reason is indeed economic. South Africa entered a recession a few months ago and, in recent days, economic players have called for an end to containment, arguing that if the economy crashes, there would be far more deaths due to poverty than Covid-19. 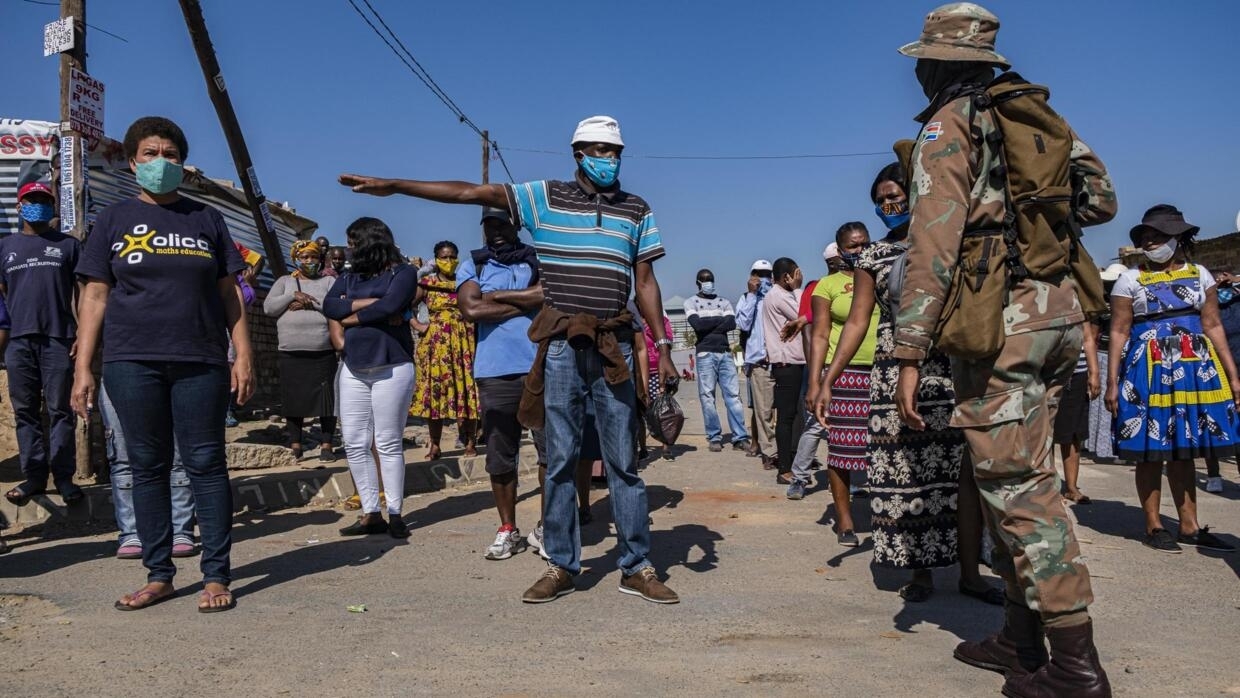 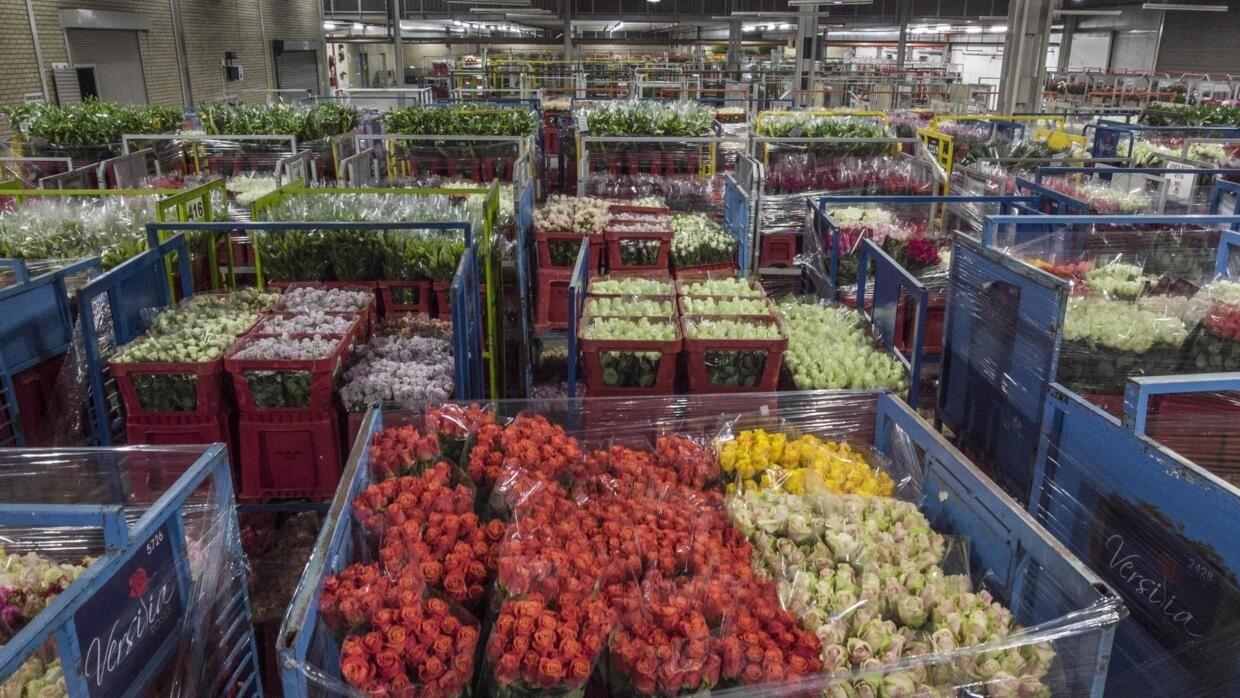 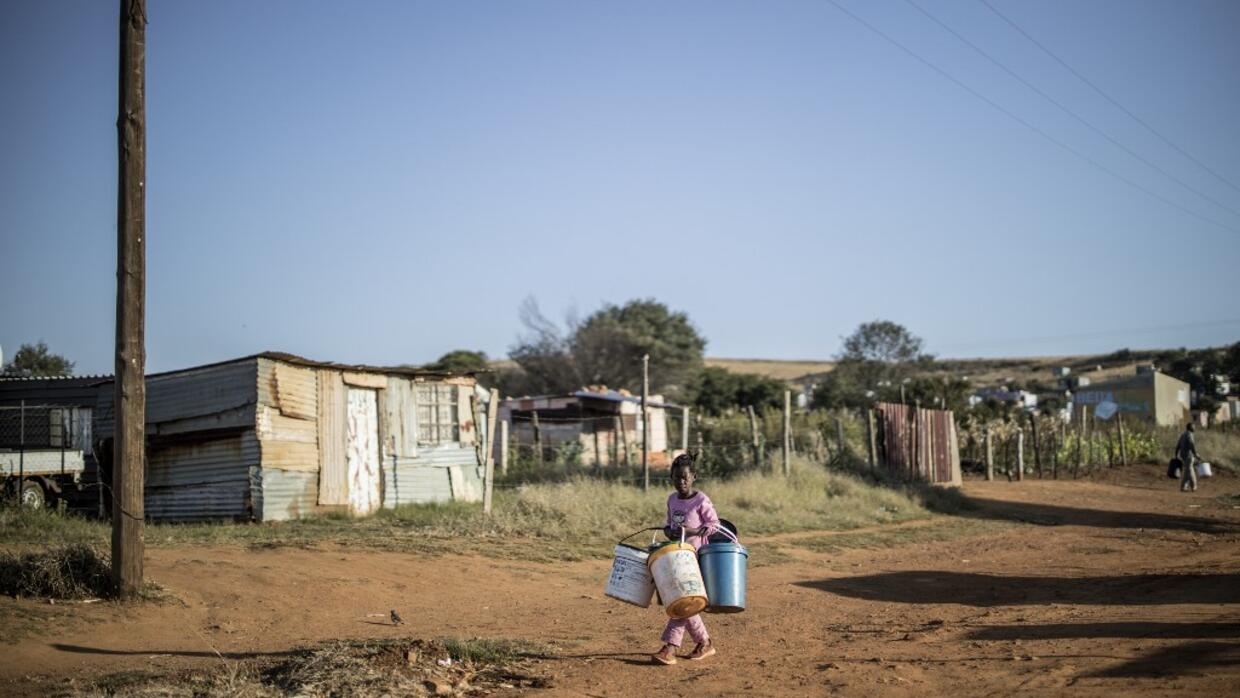 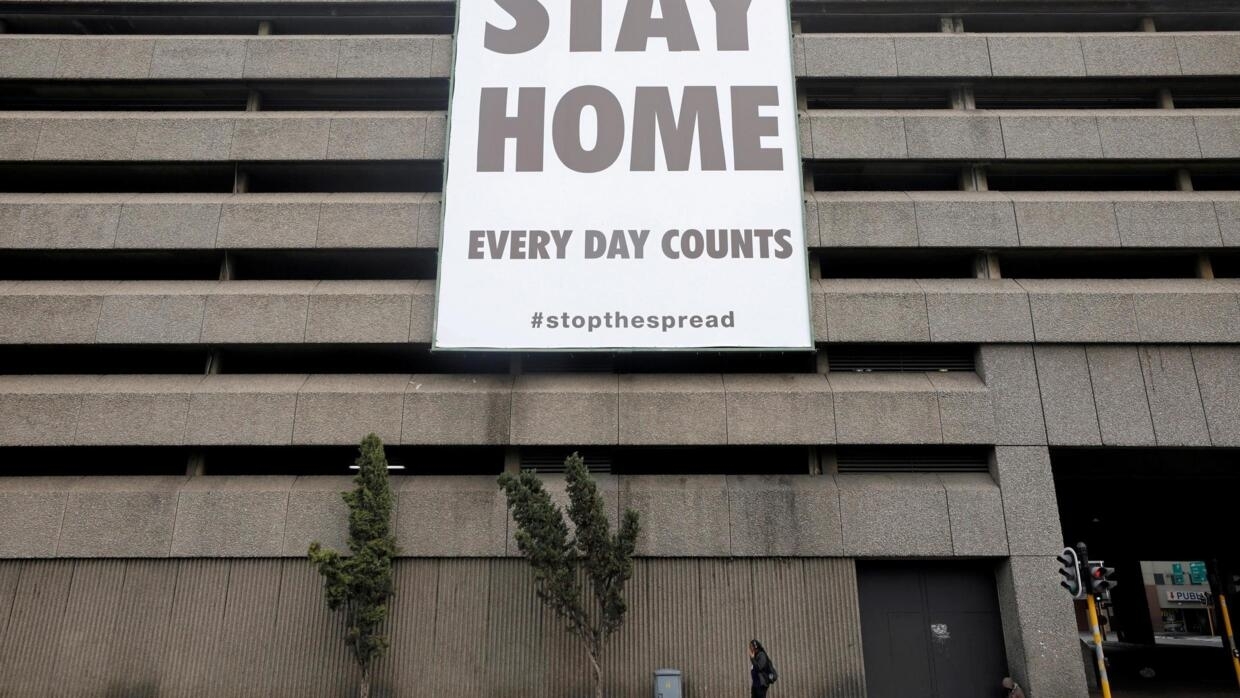 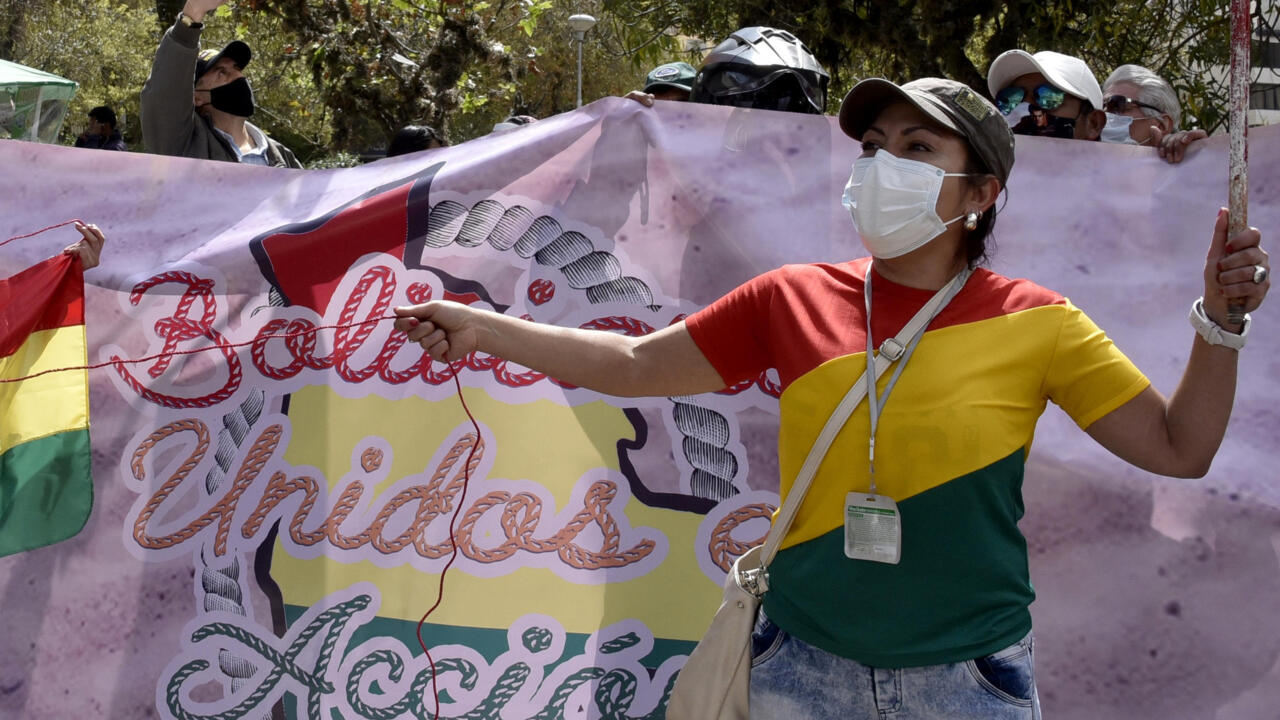 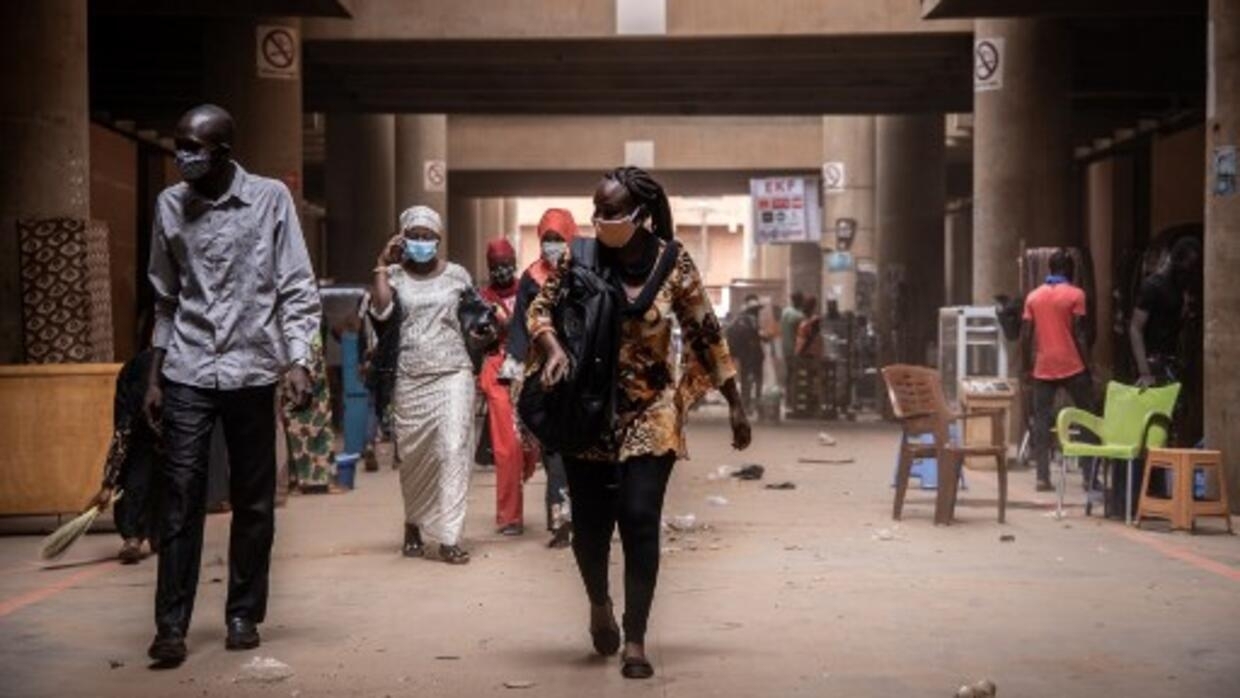 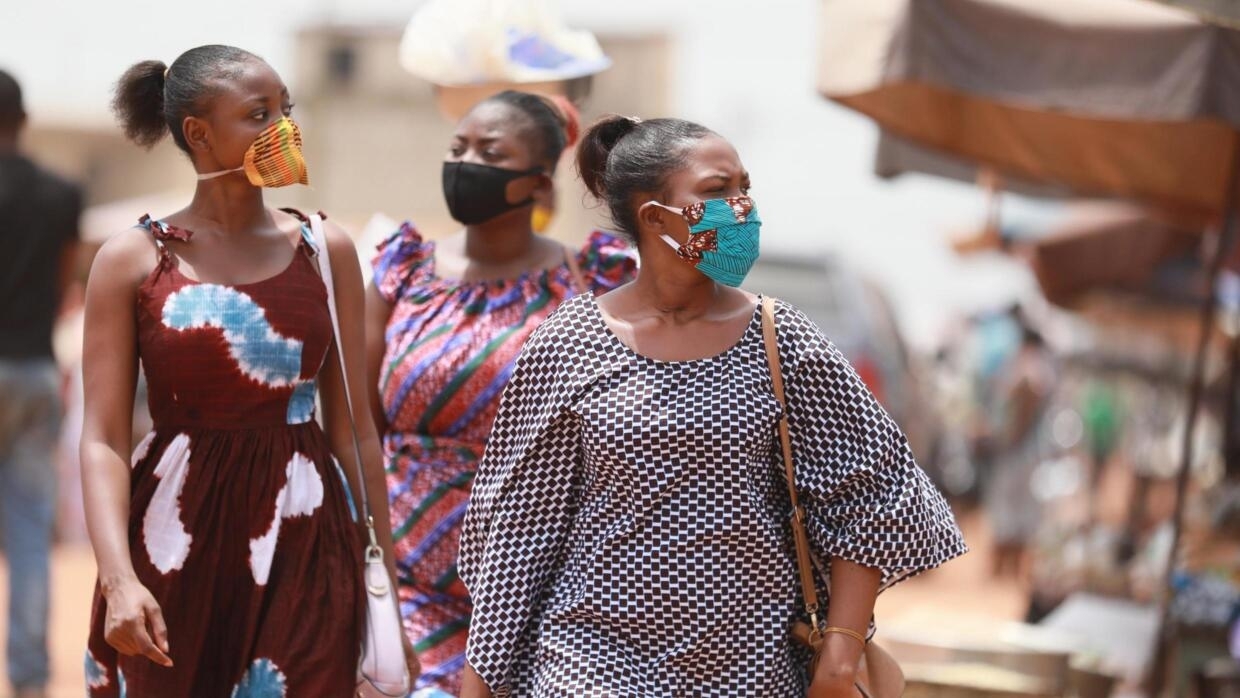