The restrictions previously imposed by the Czech Republic on its citizens have been among the most severe in Europe. According to the government, they have made a significant contribution to avoiding healthcare congestion. 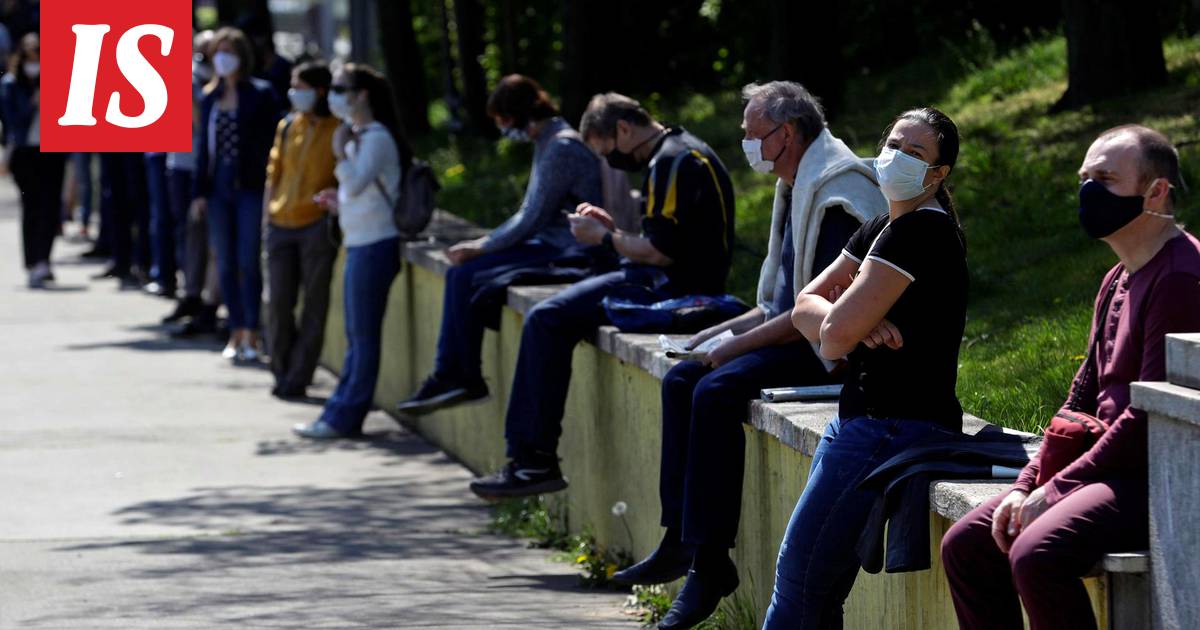 The Czech government announced on Thursday that it would lift restrictions on citizens due to the spread of the coronavirus. According to Reuters, the decline in the number of new infections has led to optimism in the country that the epidemic has been brought under control, at least for the time being.

- We have managed to manage the pandemic exceptionally well on Czech soil, Minister of Health Adam Vojtech said at a press conference after the government meeting.

Vojtech said the bans on non-essential movement and travel abroad had been lifted. However, when returning abroad, they must either present the result of a negative coronavirus test or be quarantined for two weeks.

According to the Ministry of the Interior, travel restrictions for foreigners will also be lifted slightly by allowing university students and business travelers from the EU to enter the country. Submission of a negative test result or quarantine will also apply to them.

From Friday, gatherings of less than 10 people will be allowed in public places, when previously the maximum number of people allowed was two. On Monday, the country's universities, gyms and libraries will open their doors.

In addition, the lifting of the restrictions will involve speeding up the opening of stores, largely following the German and Austrian model.

However, the use of the mask in public places remains mandatory and the organization of large public events is still not allowed.

The government is ready to tighten restrictions again

Recent decisions by the Czech Republic have been described as a sharp change of direction, as the restrictions imposed by the country in March have been considered among the most severe in Europe. According to Health Minister Vojtech, the restrictive measures have significantly helped to avoid overcrowding in hospitals.

Representatives of business, as well as some medical experts, had called for the restrictions to be lifted. Epidemiologists, on the other hand, warned against taking steps too soon.

The decision to lift the restrictions was preceded by an analysis by experts from the Ministry of Health, which showed that the infectivity rate of the virus had fallen to 0.7. The reading refers to how many others one infected person can transmit the virus to.

If the infectivity rate is less than one, the epidemic is considered to be fading. In the Czech Republic, new infections have recently been detected in an average of 119 days. It is less than half of that in the first half of April.

A total of 7,187 confirmed infections had been diagnosed in the Czech Republic by Thursday. The death toll from the virus had claimed 210 at the same time.

Industry Minister Karel Havlicek said the government would be ready to tighten restrictions again if the number of infections starts to rise again.

News/Politics 2020-04-24T06:58:19.338Z
The Czechs will once again be allowed to travel abroad - the country will also lift other interest rate restrictions 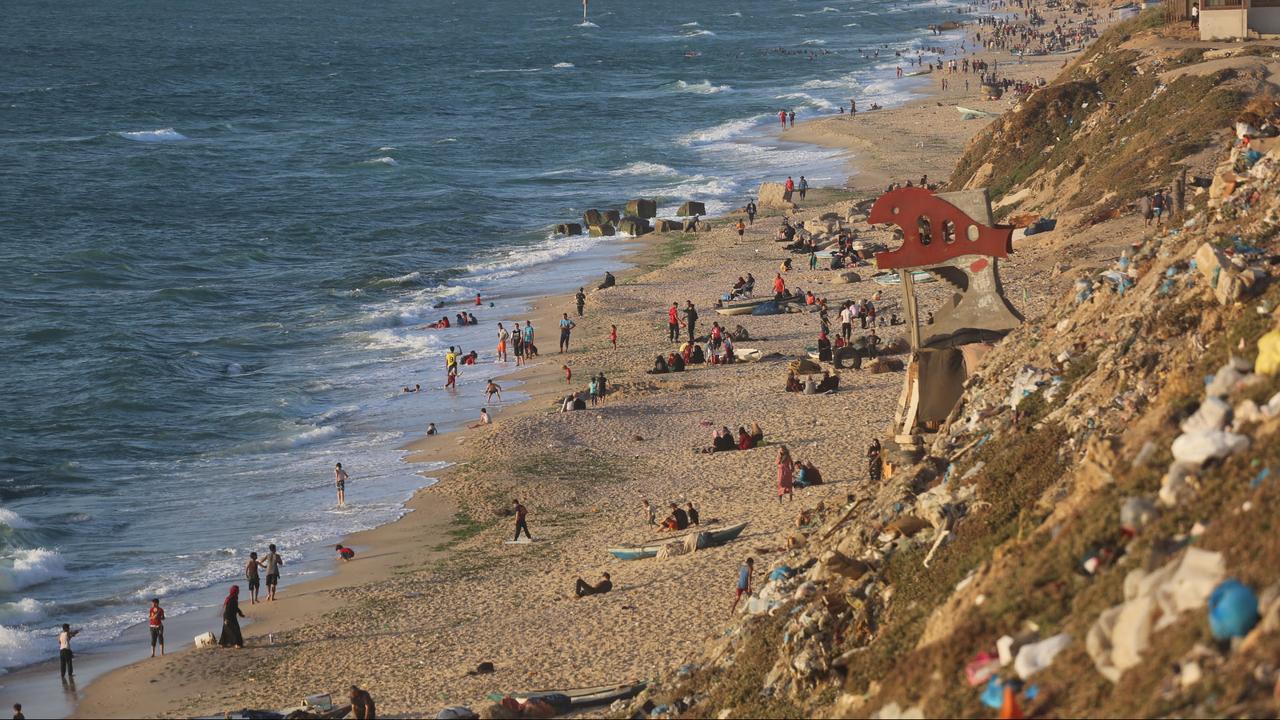 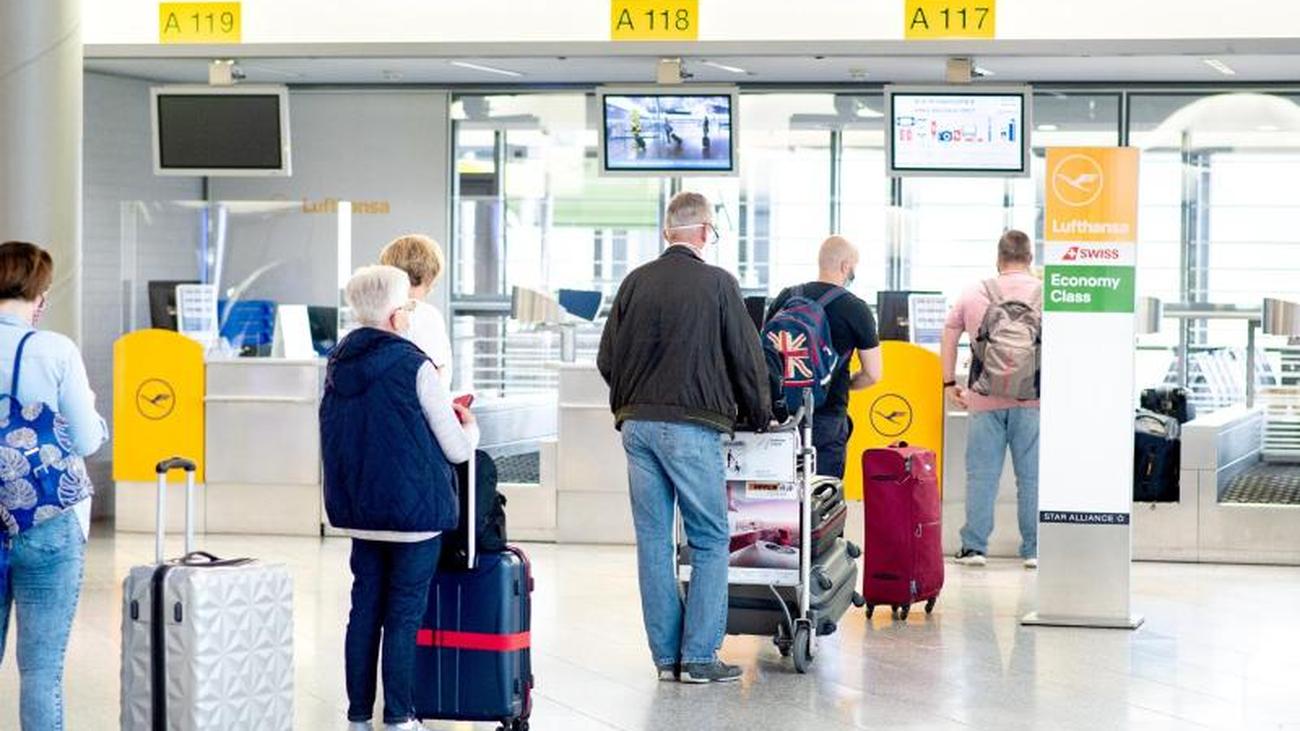 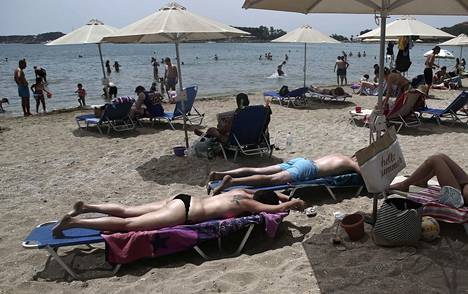 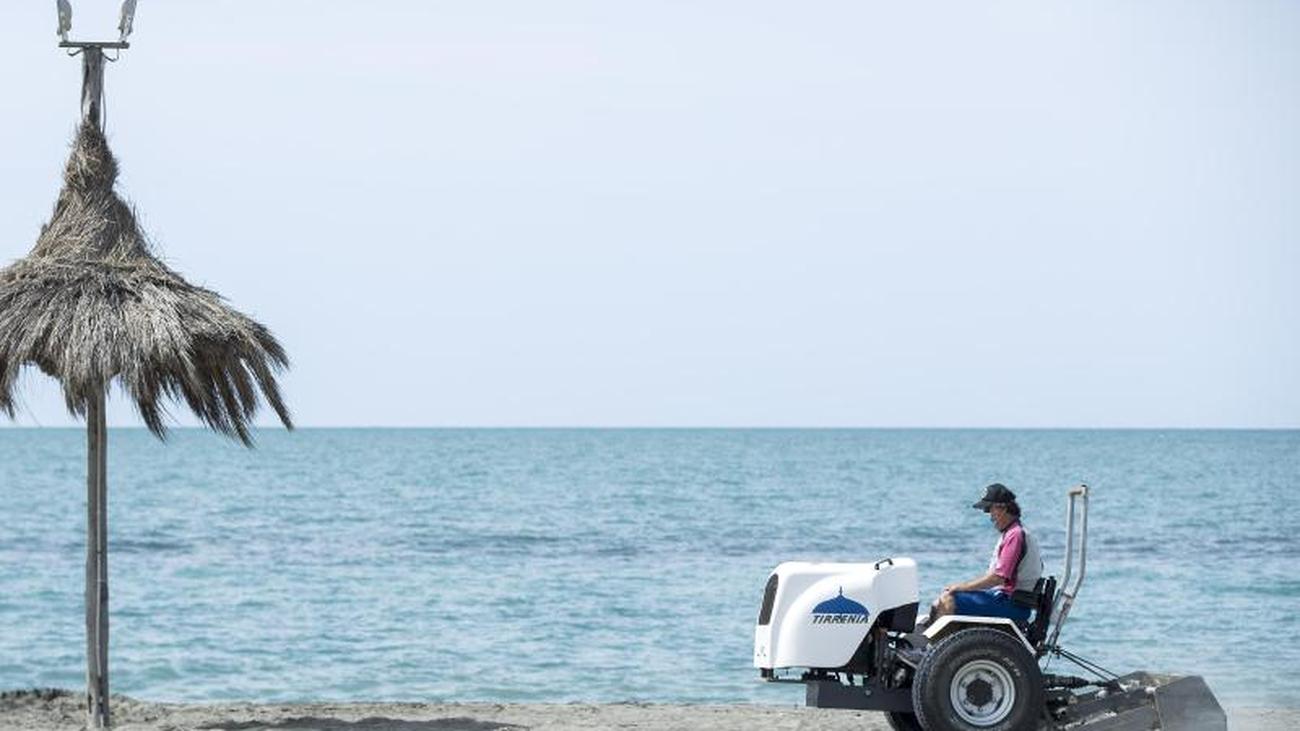 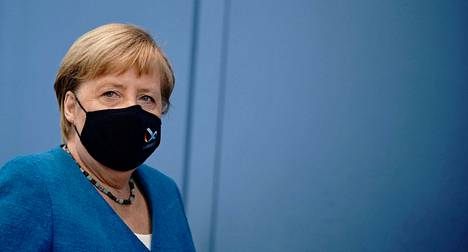 News/Politics 2020-09-11T15:20:06.051Z
This is the corona situation in the countries that will soon be able to get to Finland: an alarm button was pressed in Norway, the situation in Sweden is astonishing 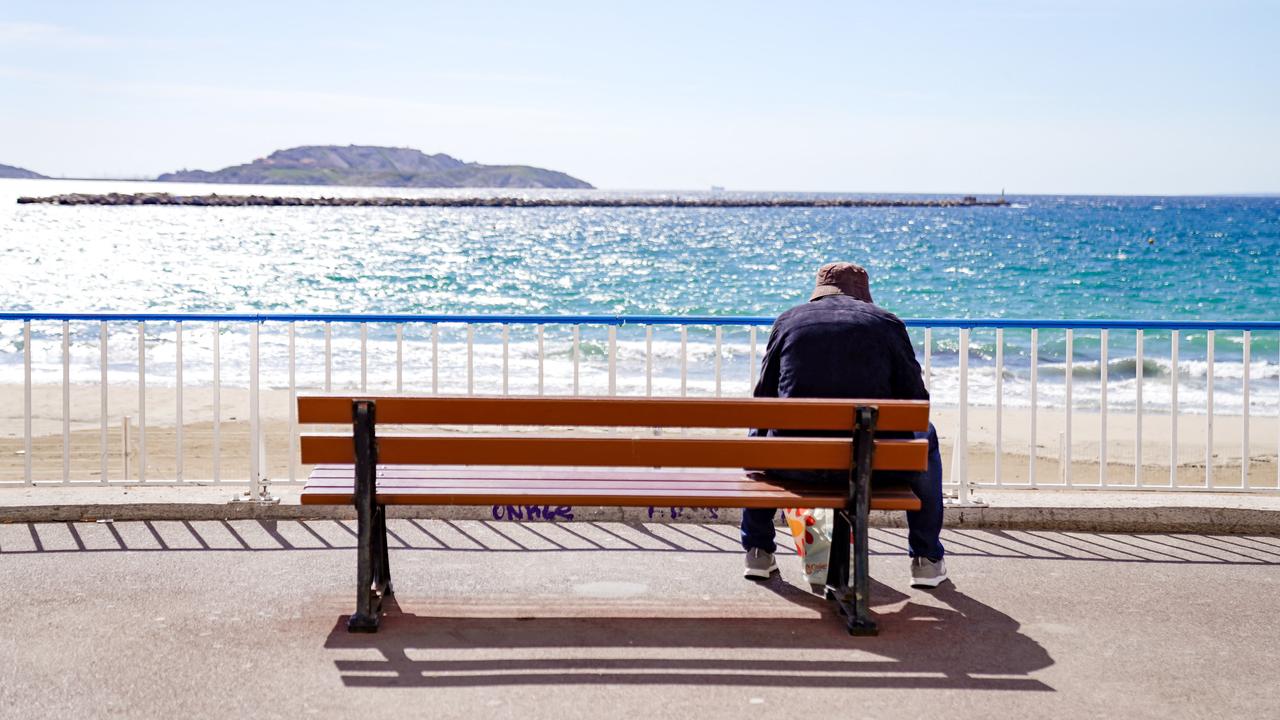 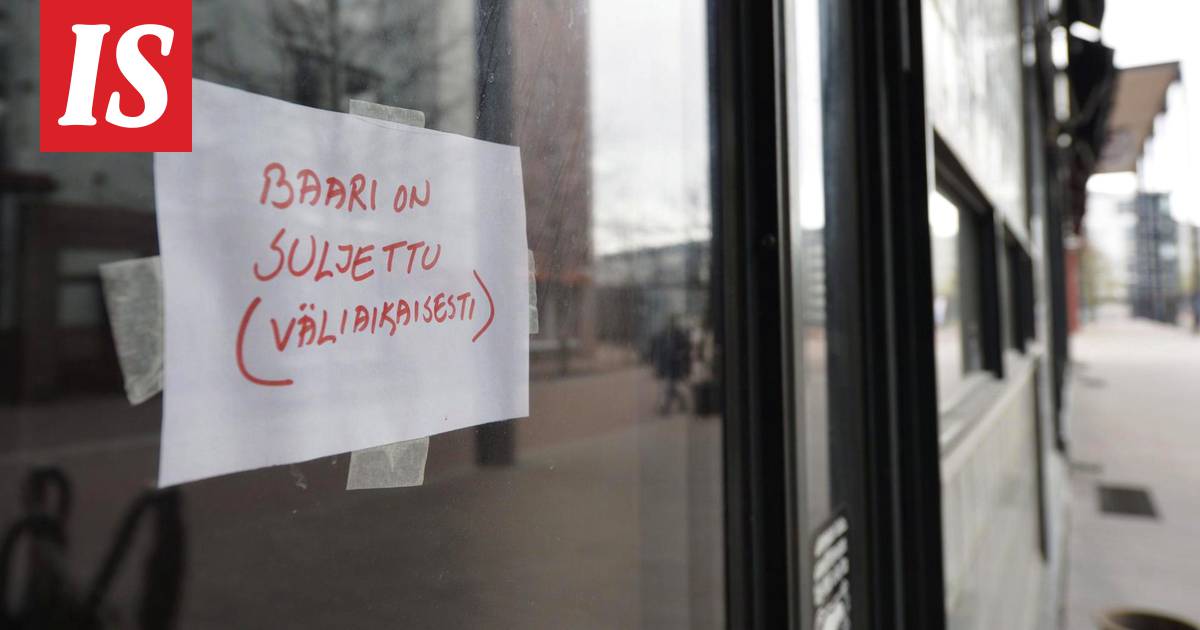 News/Politics 2020-05-04T16:05:33.522Z
MT: Finland will gradually open on 1.6. from: restaurants will be opened gradually, events for 50 people are allowed, outdoor sports series without an audience

News/Politics 2020-10-21T05:13:26.377Z
Scholars: Xinjiang people’s willingness to find jobs in the Mainland has increased, and Western smears are aimed at curbing China’s development 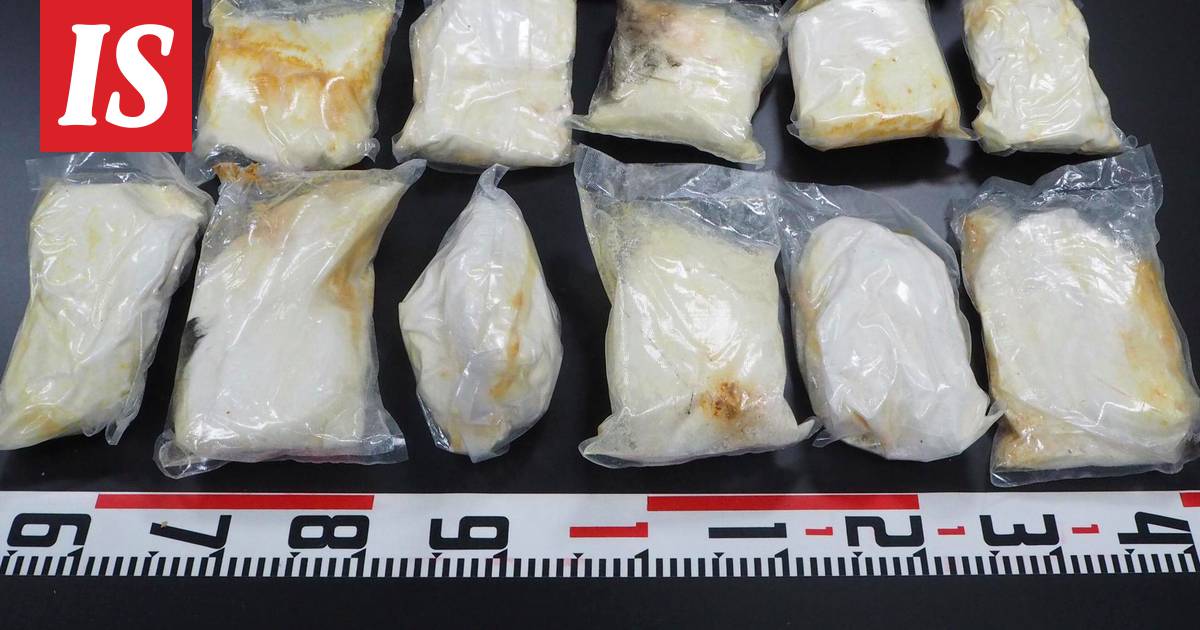 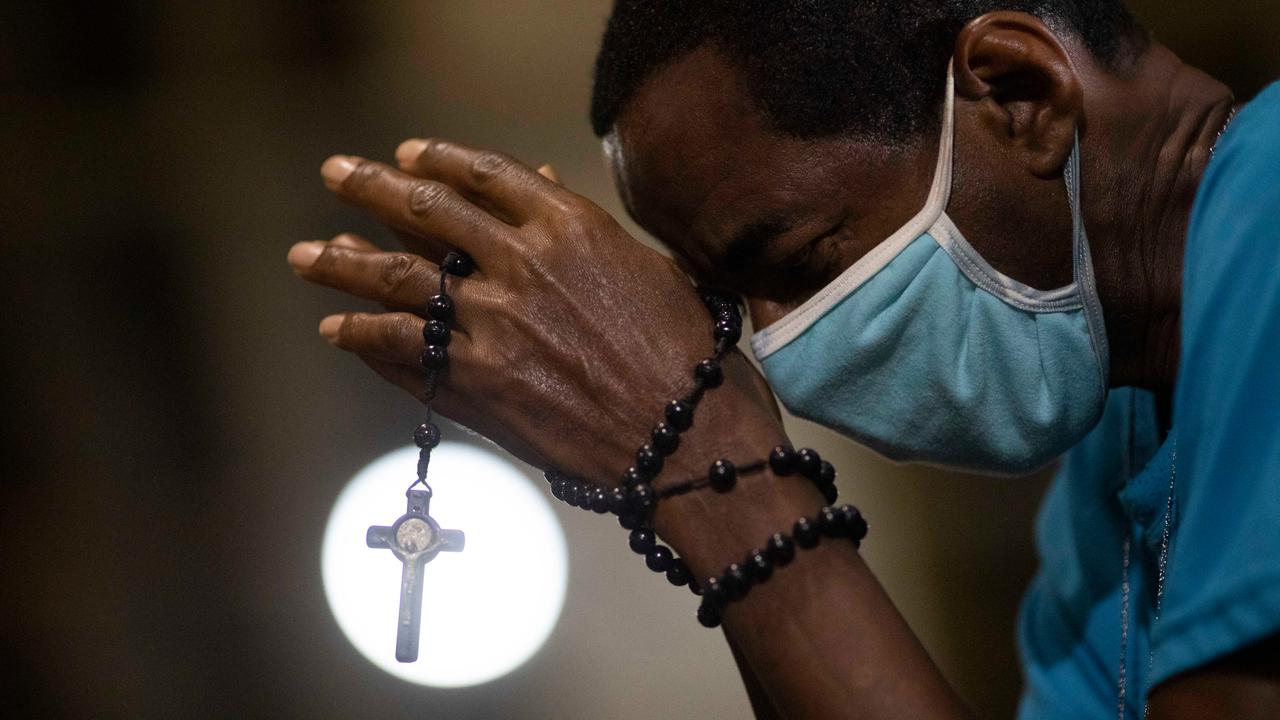