China News Service, April 24, according to Reuters, a spokesman for Philippine President Duterte said on the 24th that Duterte has extended the strict blockade measures in the capital Manila to May 15 in an attempt to control the new crown epidemic. Proliferation, but he will relax restrictions on low-risk areas of the country.

According to reports, these measures are called "strengthening community isolation" and will be expanded to include other areas of the Philippines, such as Manila, where the number of infections is higher.

However, restrictions in other low-risk areas will be revised to gradually resume work and business activities. 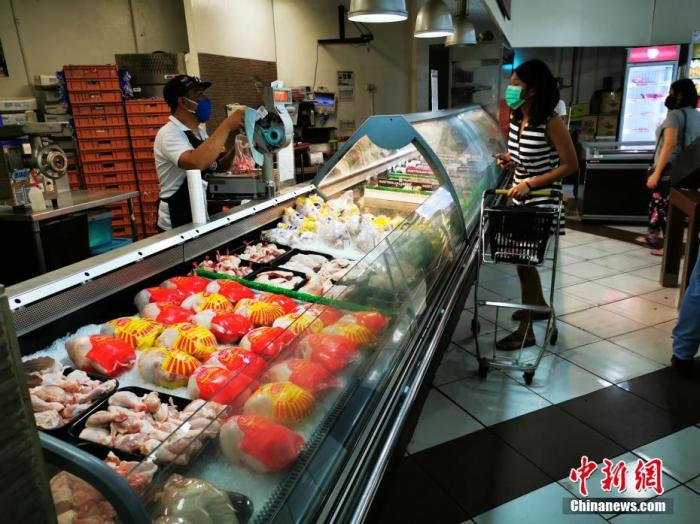 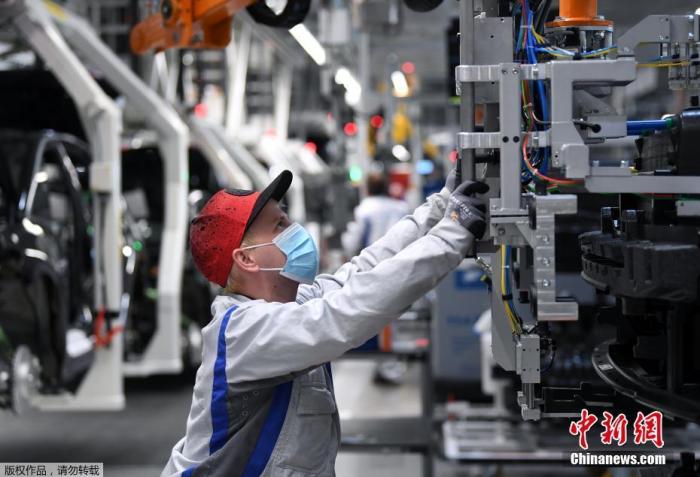 News/Politics 2020-06-01T10:45:30.532Z
Greatly relaxed corona restrictions in Asian countries Some people are worried about the spread of infection 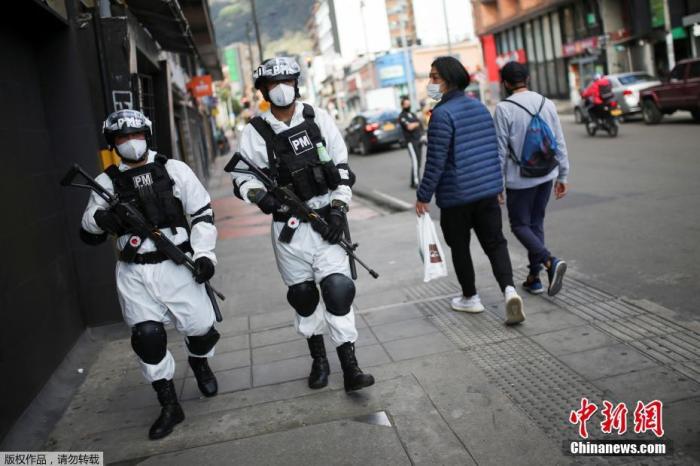 News/Politics 2020-08-02T20:49:16.880Z
Infection spreads in the Philippines again restricting going out in Manila and surrounding areas 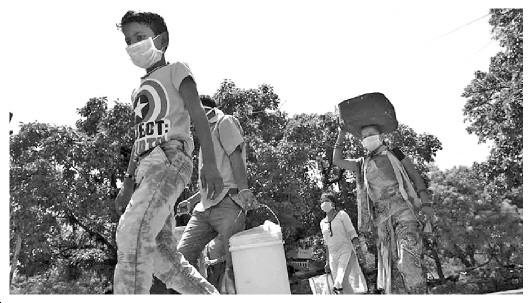 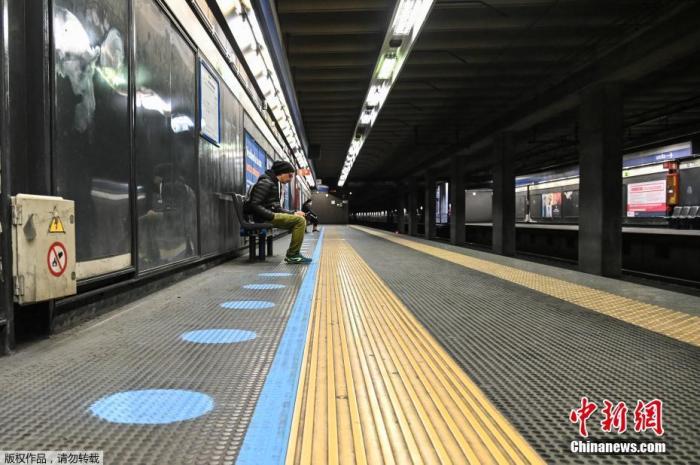 News/Politics 2020-05-18T01:28:01.980Z
The British Prime Minister looks forward to returning to normal life at the end of July, India extending the national blockade to the end of May 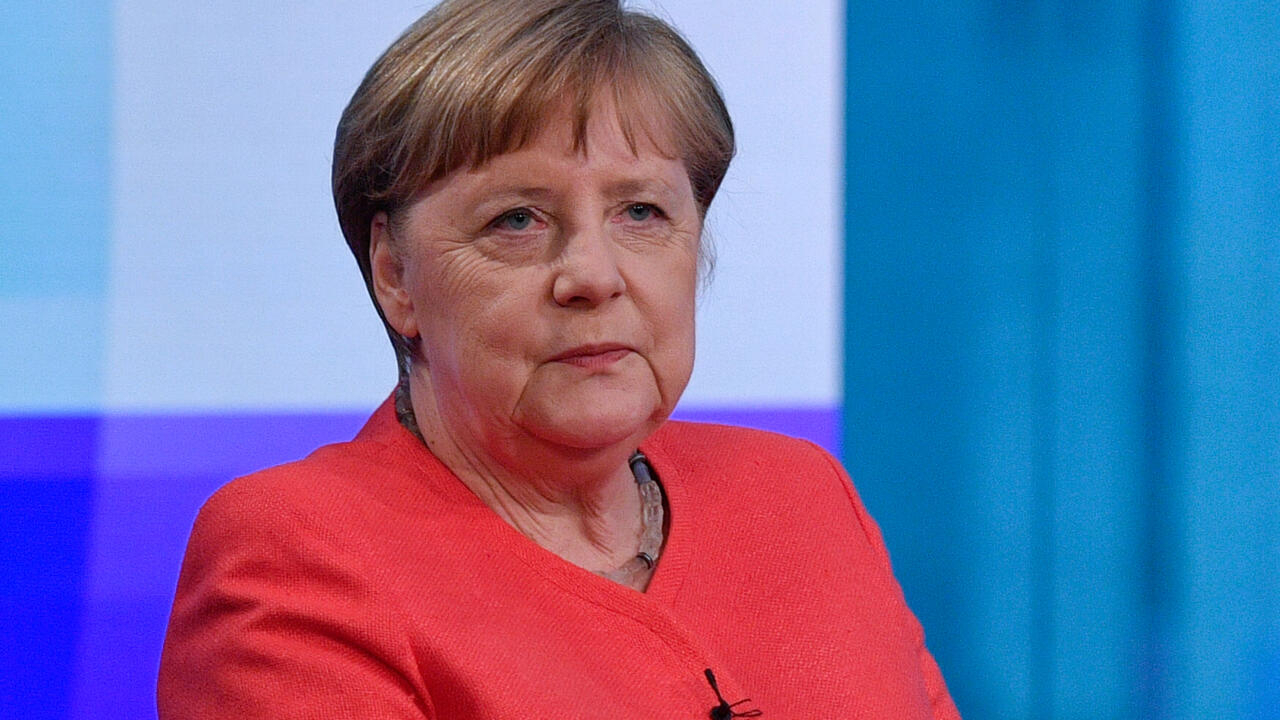 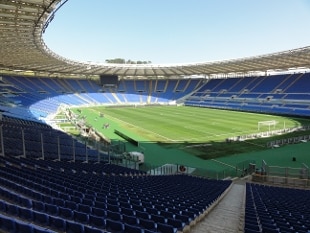 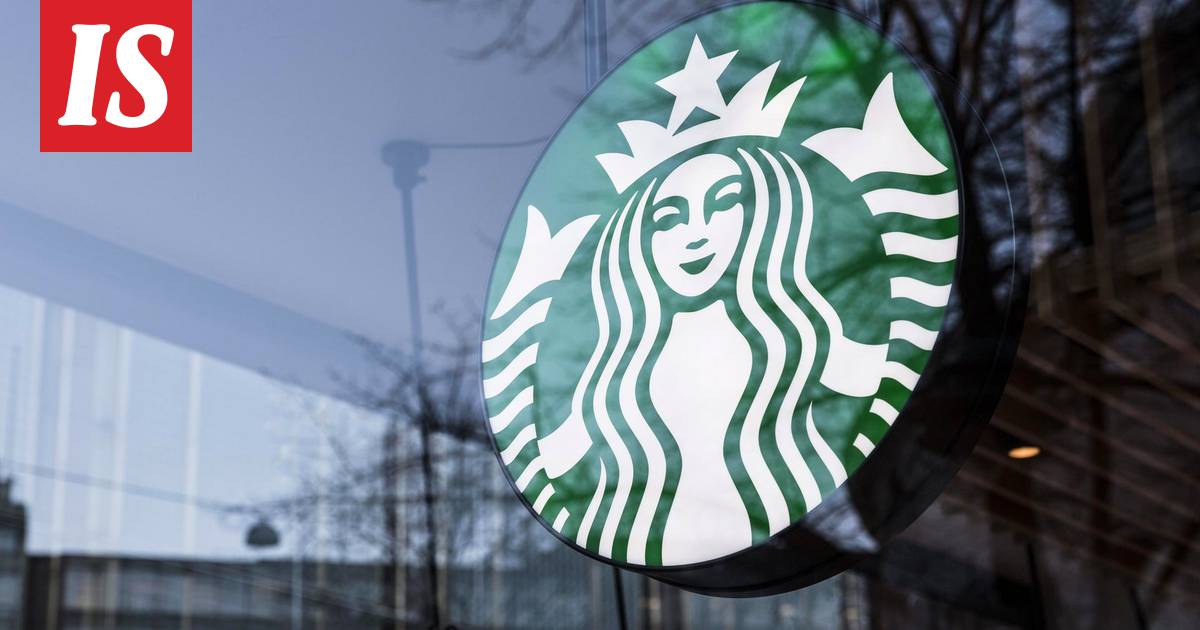 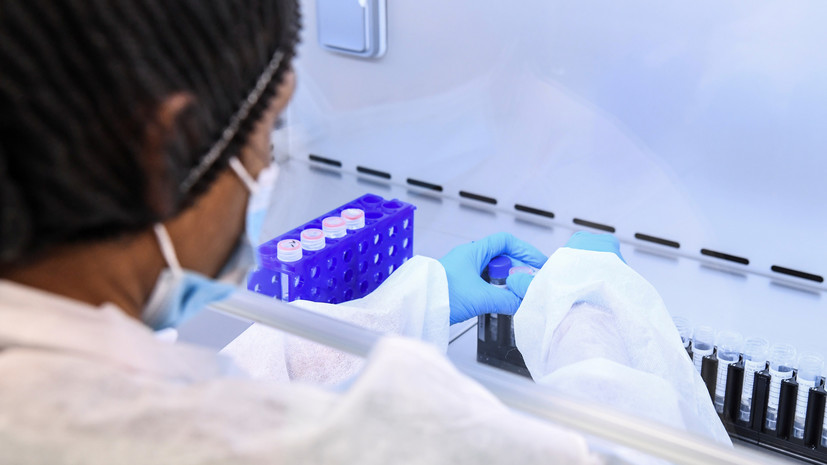