The current car tax law is to be completely reformed in legal terms, with the exception of a couple of articles on secrecy. However, tax levels themselves will not change in the reform. 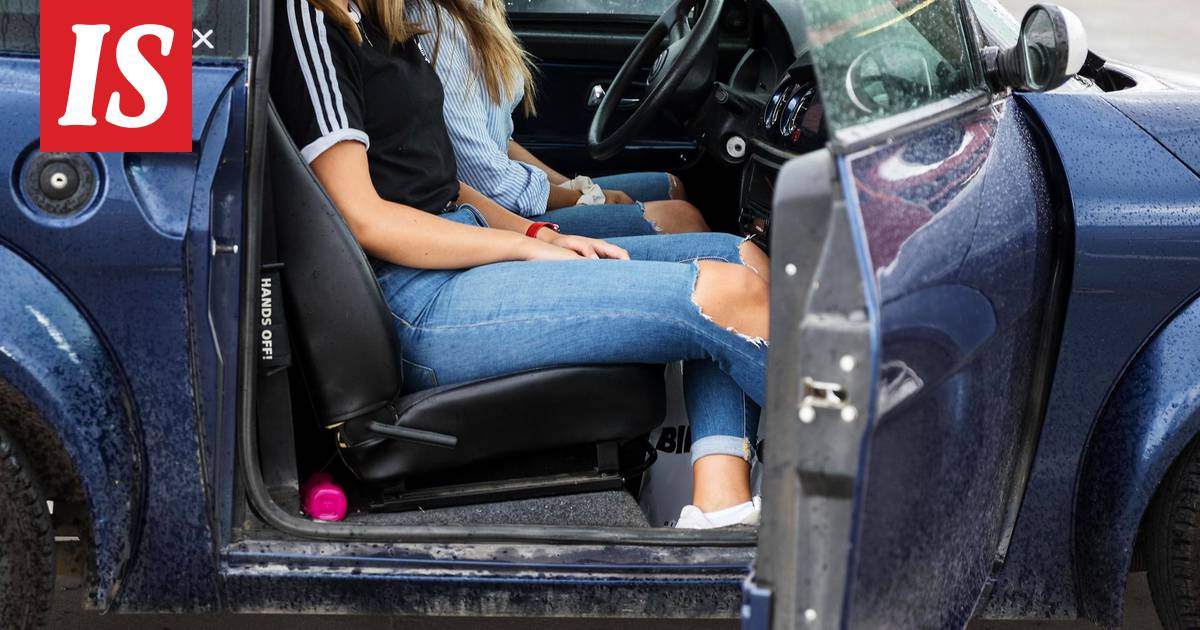 With regard to car tax, the recent reform of the law proposed by the government clarifies, for example, the relationship between tax-free and taxable use of a car, ie the taxable use of a vehicle will usually always result in an obligation to pay car tax.

Thus, changes are taking place, for example, in the situation regarding the import of cars, where the vehicle is put into service before its registration.

However, the proposal does not bring about changes in the amount of car tax itself or other key tax bases.

However, as a real novelty for citizens, the new Car Tax Act proposes a tax-historically significant removal of the obligation to pay car tax “from a change in the structure of a vehicle that is only detected by measuring the speed of the vehicle”.

In practice, this provision has been applied to tuning situations of light two-wheel motor vehicles, three-wheel mopeds and light quadricycles identified by the police, in which, in addition to fines, a so-called motorcycle car tax.

Thus, the punitive tuning tax collected in the name of a car tax would no longer have to be paid in the future if, for example, a moped is tuned illegally so that only its top speed changes.

According to the proposal, the reason for the change is that car taxation of tuned mopeds and other small vehicles causes significant administrative work for the authorities and is insignificant from the point of view of public finances.

In 2019, the Finnish Transport and Communications Agency made about 200 payment decisions in tuning cases, and a total of about EUR 25,000 in car tax was collected on the basis of the decisions.

According to the proposal, the new laws would enter into force as a general rule from 1 January 2021.

Under the current car tax law, the tax exemption is conditional on the vehicle meeting the conditions of its vehicle category, such as the provisions on structural speed. If these conditions are not met, it is considered to be a “taxable motorcycle or quadricycle falling within the scope of the Car Tax Act”. 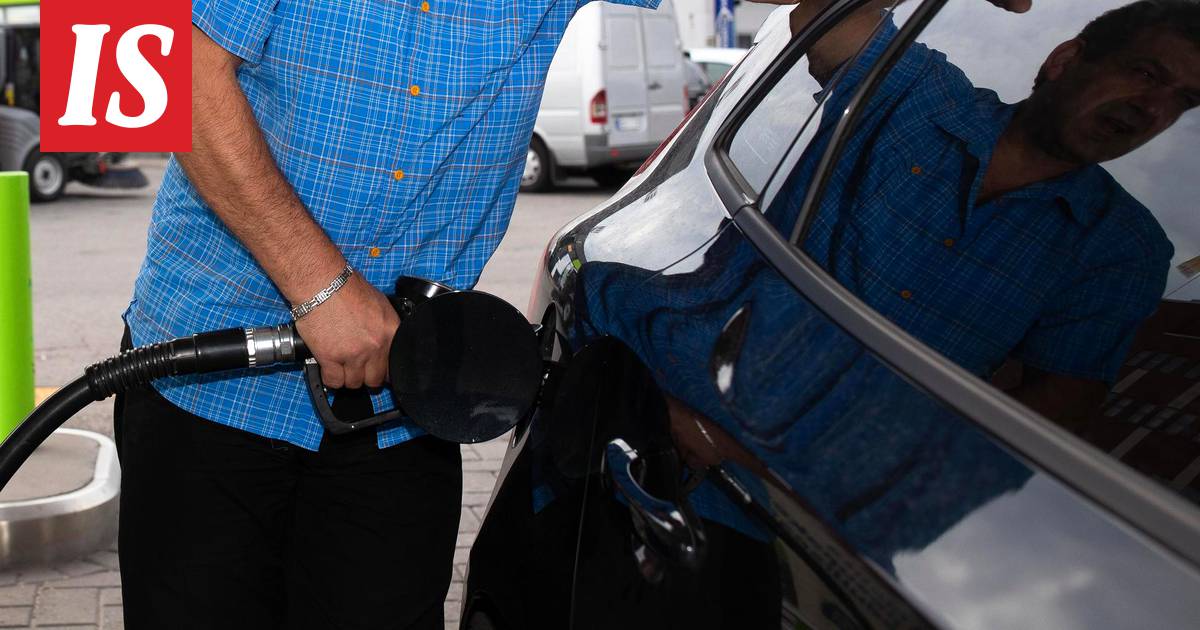 News/Politics 2020-06-08T11:54:58.569Z
Sitra proposes a general toll and “floor price” in Finland - with the intention of keeping petrol and diesel expensive enough in the future 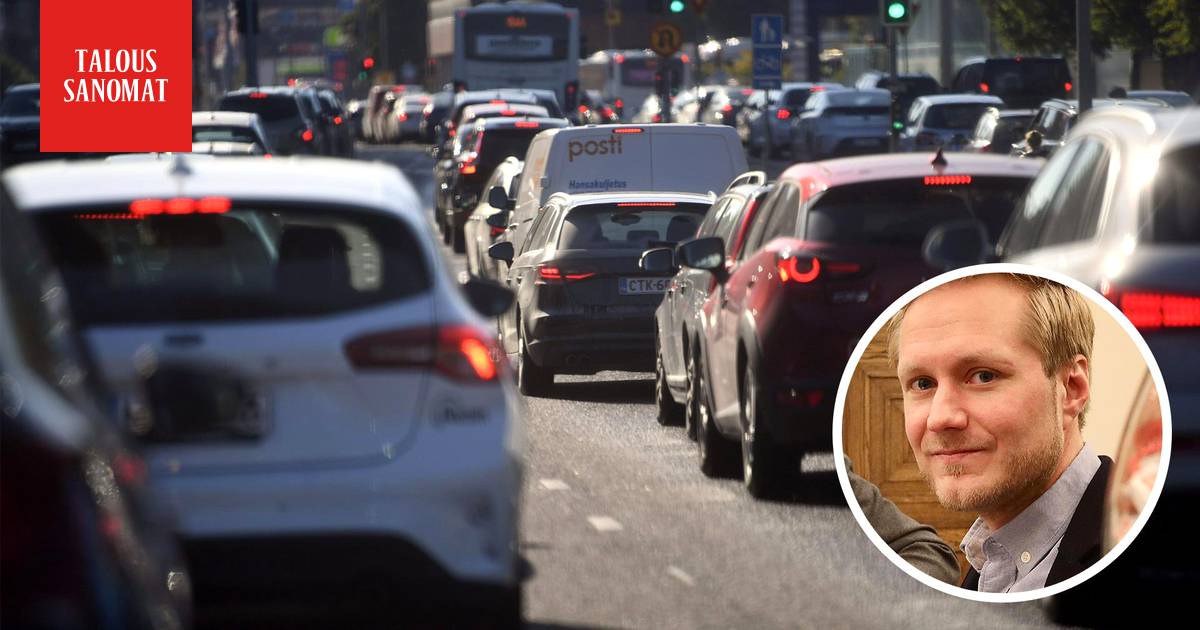 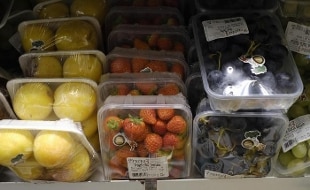 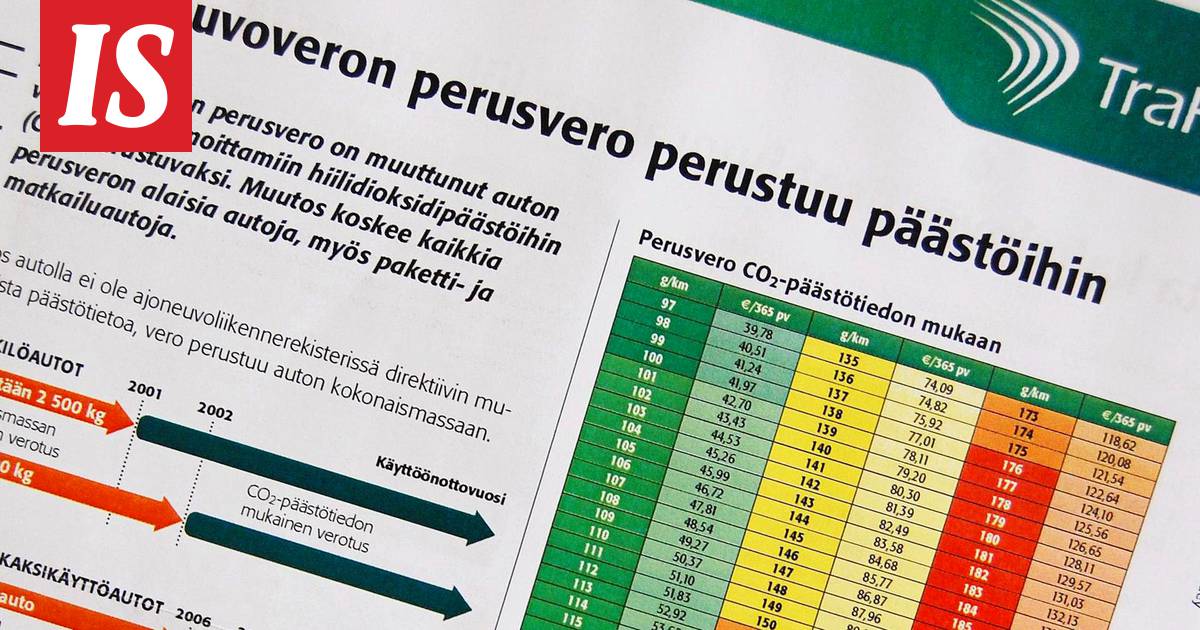 News/Politics 2020-06-08T09:48:18.490Z
The Transport Tax Working Group is examining the staggering of vehicle tax on the basis of postal code 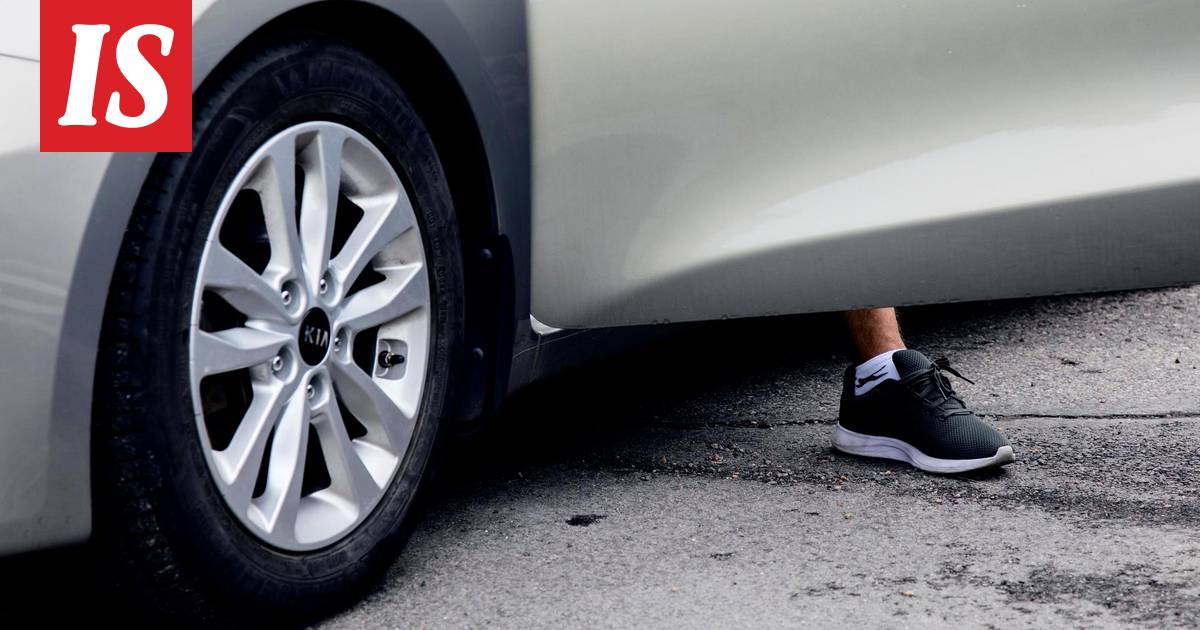 News/Politics 2020-10-23T10:34:11.121Z
The Coalition Party's parliamentary group: Car tax must be abolished in four years - at the same time an increase in vehicle tax 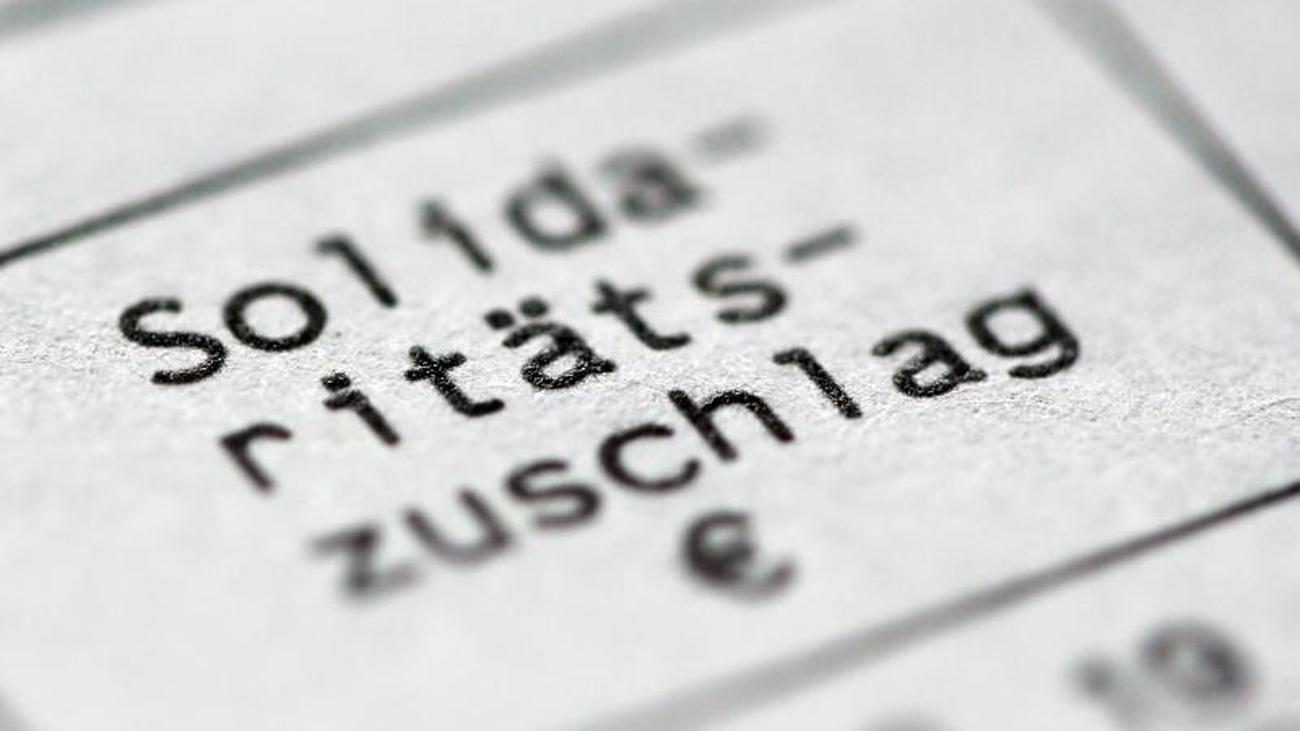 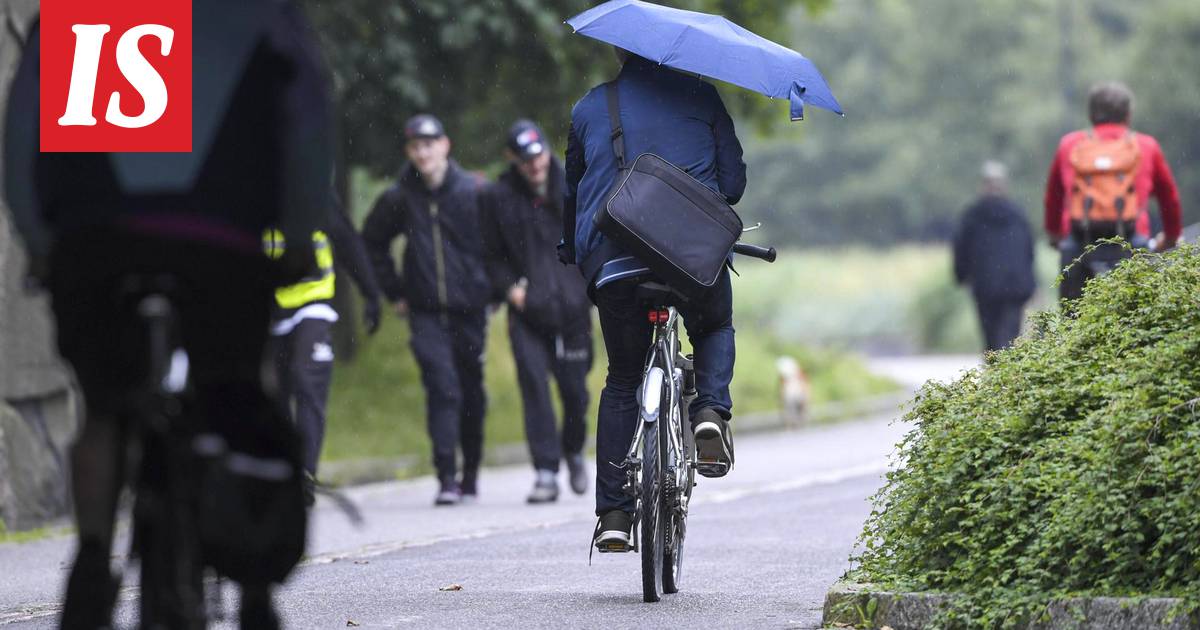 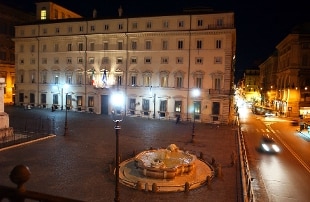 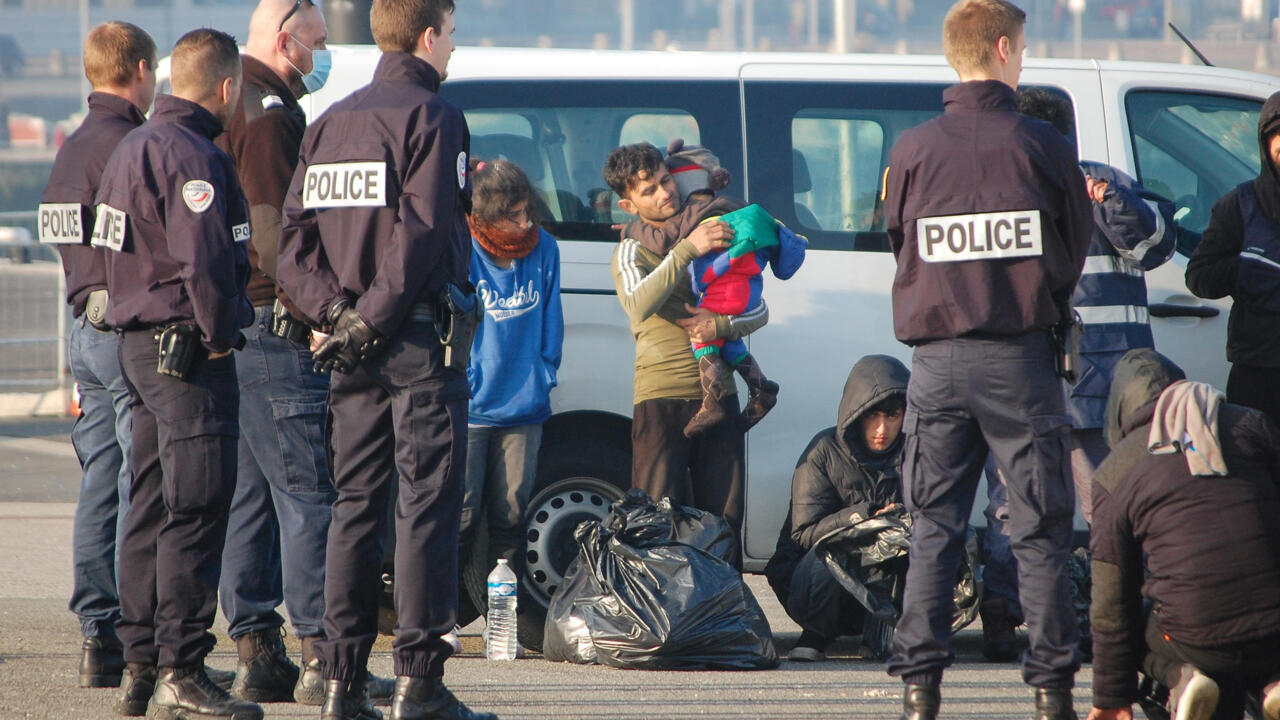 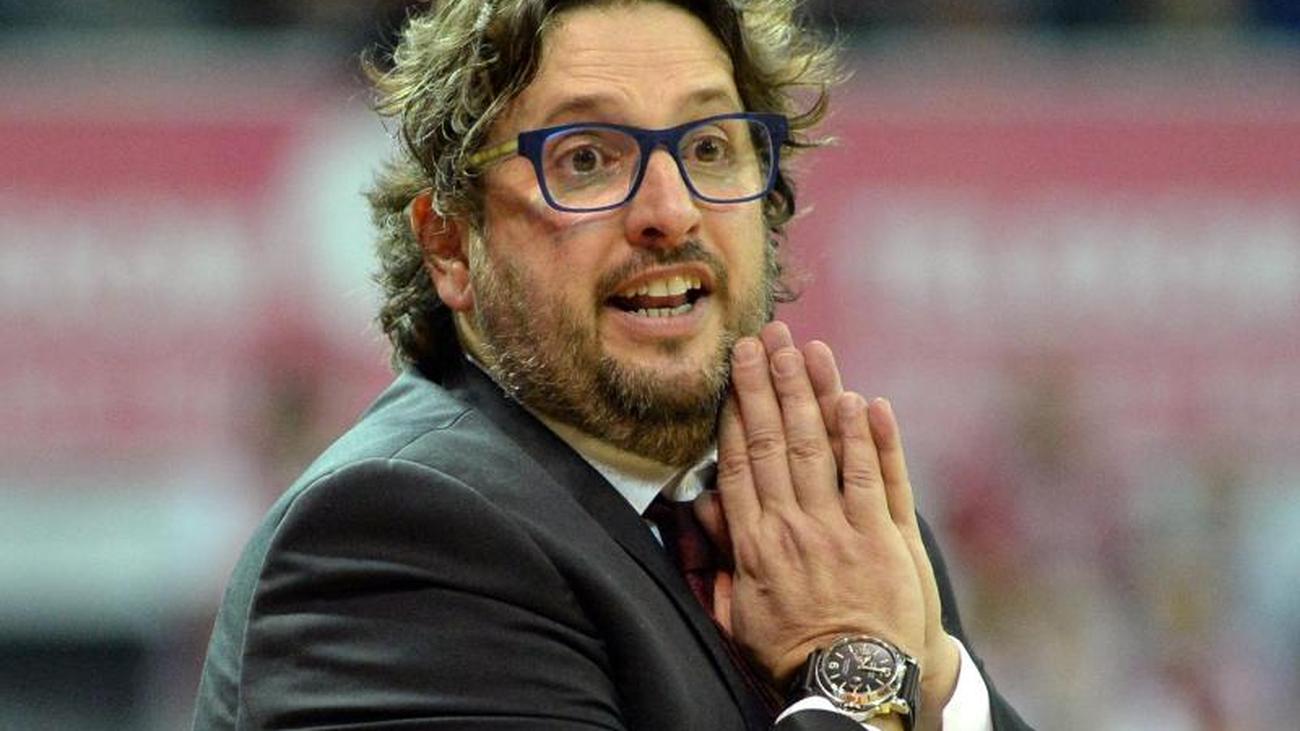 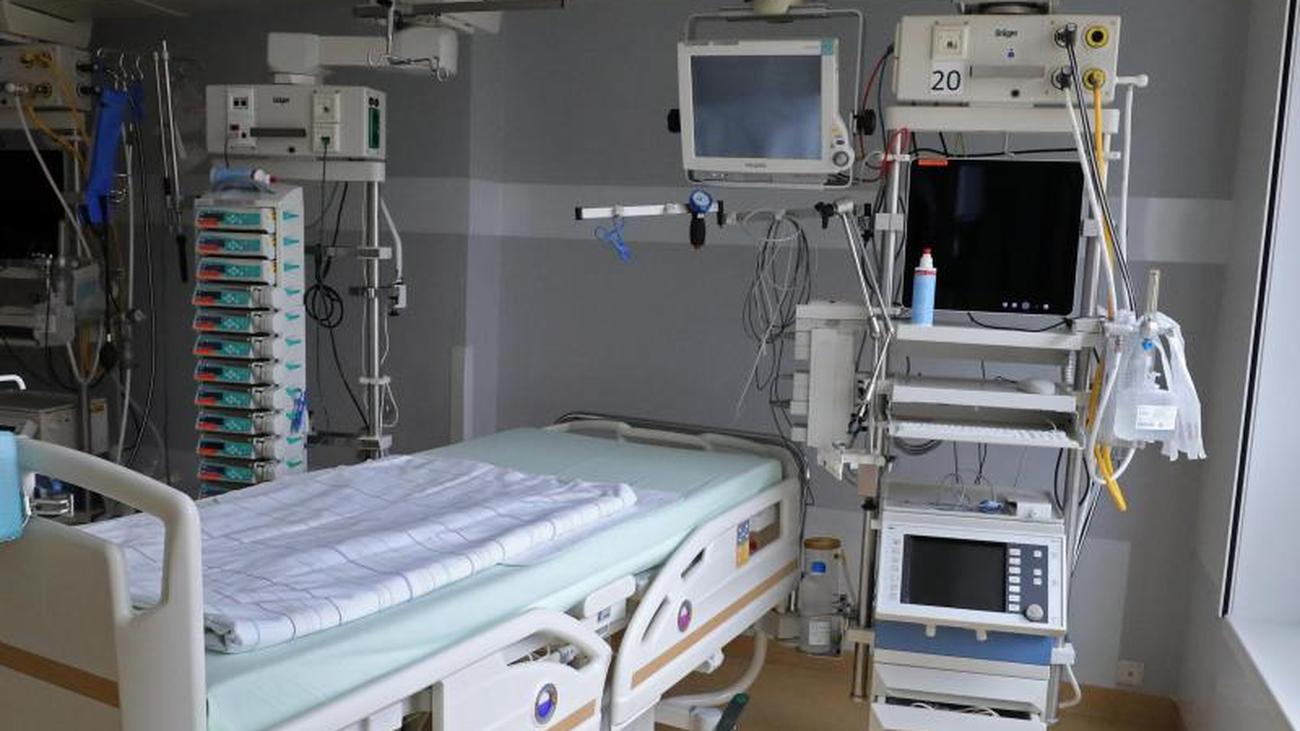 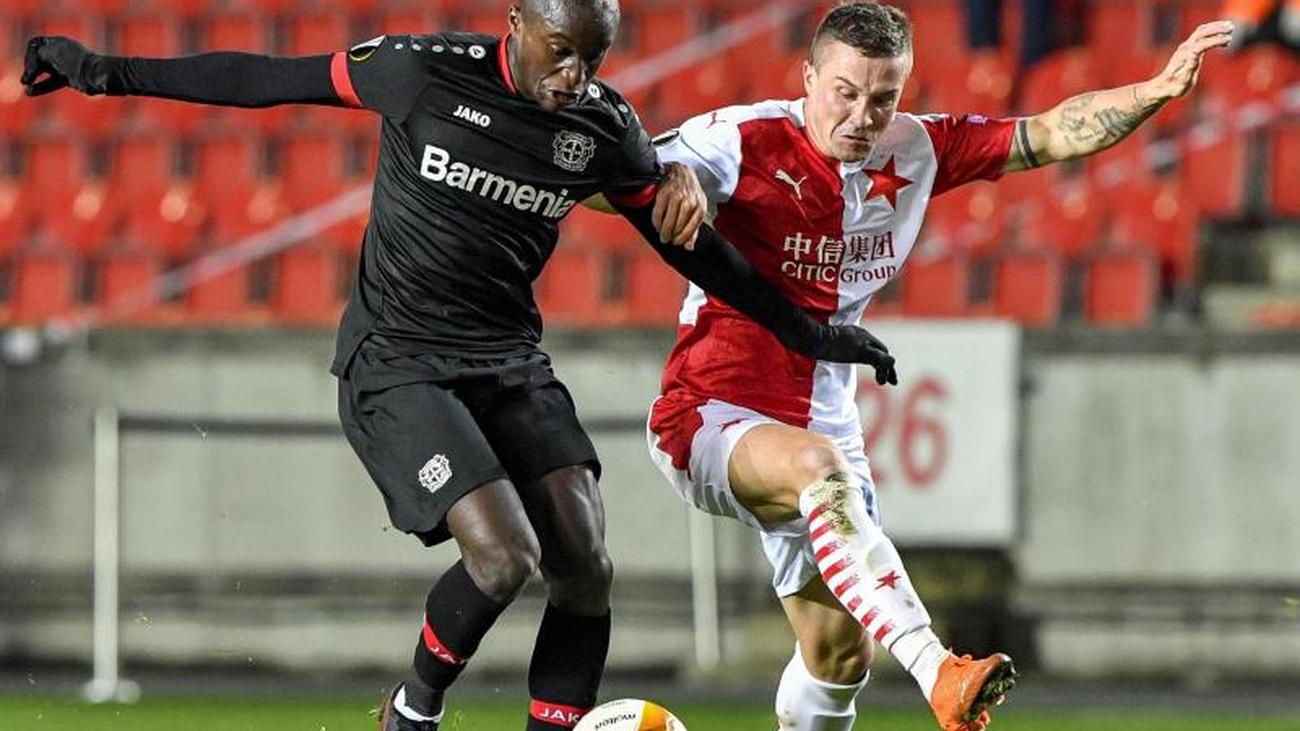