EU negotiator: The second round of the UK-EU trade negotiations has not made much progress

China News Service, April 24, according to foreign media reports, on the 24th local time, the second round of the UK-Europe trade talks ended. European Union negotiator Barnier said after the meeting that the second round of negotiations did not make much progress, and he felt very sorry and worried.

On January 29 local time, the European Parliament approved the "Brexit" agreement. The picture shows that after the vote, the members present raised the banner of "Unity forever". China News Service publishes photos for EU

Barnier said, "The United Kingdom has set a very tight timetable for such important negotiations." "The British side cannot neither promise to extend the negotiation time, nor slow down the pace of negotiation here."

At present, the two sides still have great differences in four areas, especially in the fishery negotiations, Barnier emphasized that no progress has been made.

According to previous reports, the United Kingdom officially "Brexit" on January 31, 2020, and then entered an 11-month transition period. Britain and the EU held the first round of negotiations after the "Brexit" in Brussels in early March. The two sides had serious differences.

According to current arrangements, if Britain and Europe fail to reach a trade agreement during the "Brexit" transition period that ends at the end of this year, and the transition period will not be extended, the two sides will return to the WTO framework for trade. Public opinion believes that this result will be a "double loss" for Britain and Europe, which are important trading partners. 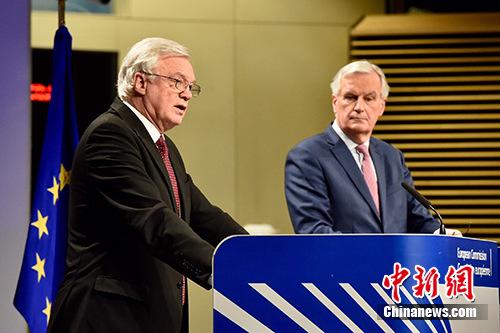 News/Politics 2020-10-21T23:57:58.631Z
The Anglo-European trade negotiations continue to have twists and turns: the EU seeks to compromise or break the deadlock?

News/Politics 2020-10-21T23:57:52.367Z
The Anglo-European trade negotiations continue to have twists and turns: the EU seeks to compromise or break the deadlock? 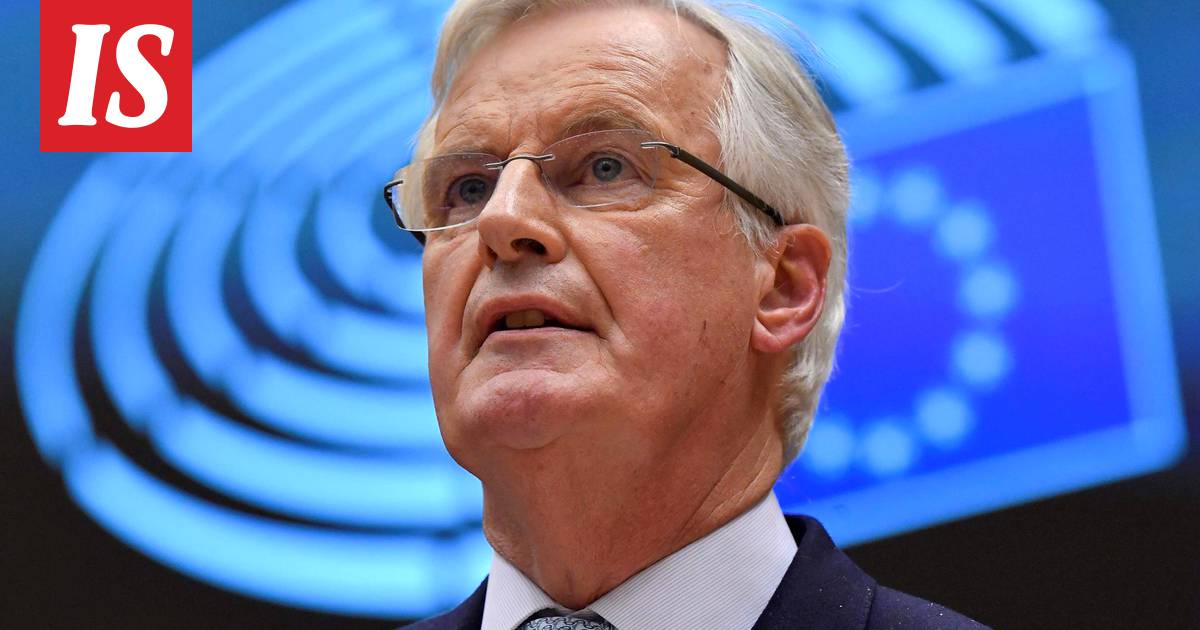 News/Politics 2020-06-05T02:39:33.455Z
The EU and Britain are updating the state of negotiations on new relations - previous progress has been very sticky 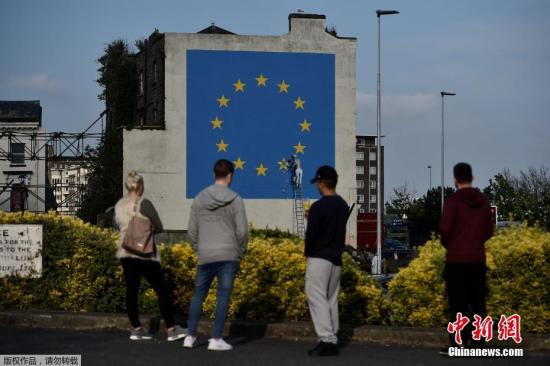 News/Politics 2020-10-19T01:19:25.330Z
UK-EU trade talks stalled before the British government: still looking forward to reaching an agreement with the EU 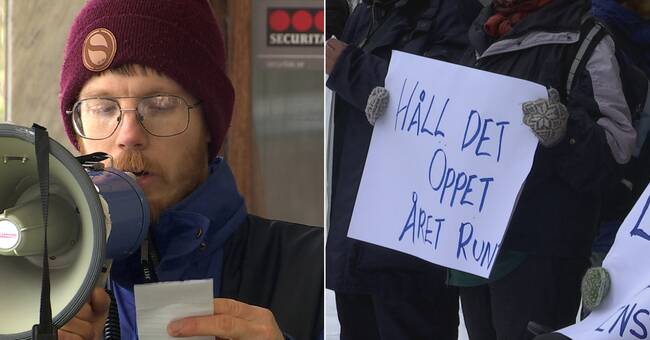 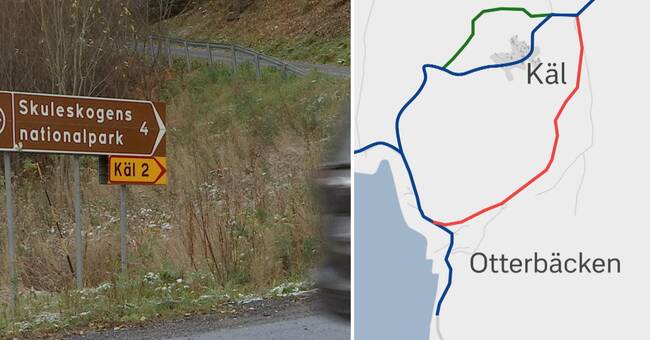 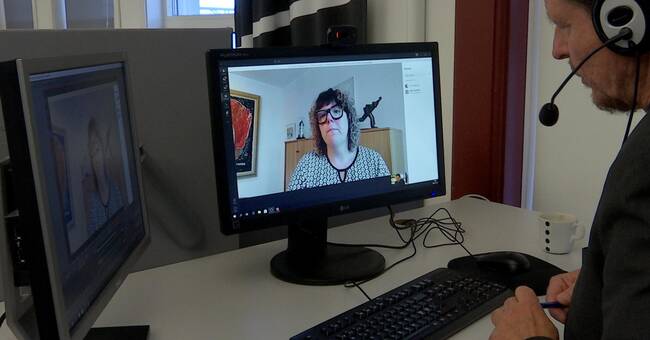 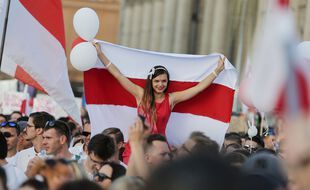