"Smart" helmets that measure temperature at 200 people per minute, Dubai's latest technology against the virus

"Smart" helmets equipped with the latest technology, capable of measuring the temperature of up to 200 people per minute and displaying the results in real time. It is the last purchase 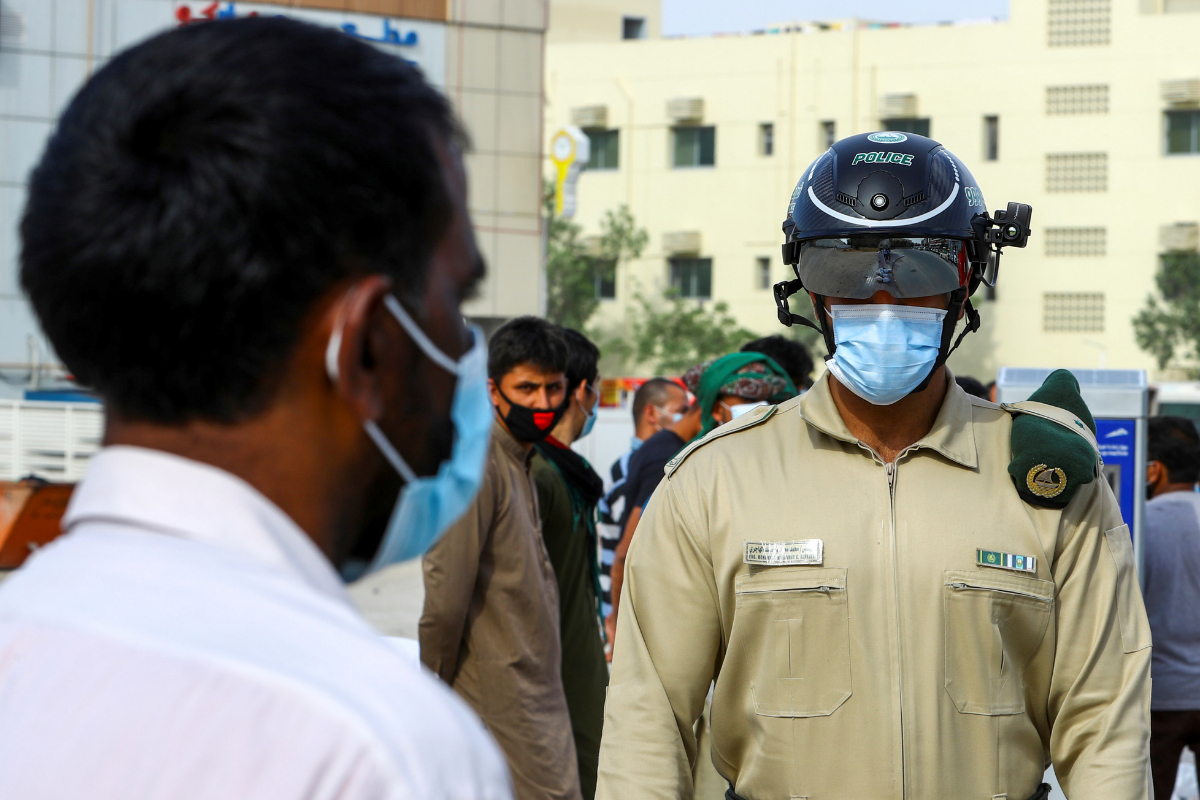 "Smart" helmets equipped with the latest technology, capable of measuring the temperature of up to 200 people per minute and displaying the results in real time. It is the latest acquisition of the Dubai police to face the coronavirus at the beginning of a lack of confinement that, starting this Friday and for the first time in 20 days, allows the population to leave their homes without permits and start the timid opening of centers commercial, restaurants and businesses.

The device, manufactured by a Chinese company, is equipped with two cameras that provide infrared thermal images from five meters away . The helmet, used for days by the emirate's security forces and ambulance services, detects the temperature of up to 13 people simultaneously on public roads and means of transport during the day and night. The scan results are displayed on a screen in real time. In case of detecting fever, issues an alert.

" If someone has a high temperature, we take the necessary steps to stop him . Then he is assisted by paramedics and taken to the nearest medical facility," police officer Ali al Ramsi told Reuters. "We have implemented this smart helmet during the Covid-19 crisis in all Dubai police stations as well as in patrols whose responsibility requires them to be on the front line," he adds.

Its creators assure that the effectiveness of the helmet - which requires less time and contact than thermometers - has been tested in China , with 80 million daily scans, before starting its international sale at the end of last month. The device can also be used attached to a tripod. The company claims that it has received orders from other countries in the Middle East, Europe, Africa and Asia.

"It is very good. It exponentially improves our efficiency because it not only measures body temperature but directly associates the data with patient information by scanning the QR code," explained a testimony from the hospital in Shenzhen, one of the largest cities in China, including in the press release issued by the company in the international launch of the product.

United Arab Emirates, the federation to which Dubai belongs, has 8,756 cases and 56 deaths. It is the third country in the world in detection of Covid-19 per capita . Dubai, with 3.3 million inhabitants, is the emirate most affected by the pandemic.

To stop their advance, on April 4 the authorities imposed strict confinement. Since then, those who needed to leave had to request a permit - limited to food supplies or visits to a pharmacy or hospital - through the website of the local police. Once approved, they received a mobile message with the placet.

A police officer checks a worker's temperature this Friday in Dubai.AHMED JADALLAH / REUTERS

Starting this Friday, coinciding with the first day of the Muslim holy month of Ramadan, residents - 83 percent are foreigners - can leave their homes without authorization. The population can move freely for a maximum of two hours between 6:00 in the morning and 10:00 at night to play sports or walk the pet, wearing a mask at all times and with a maximum of three people together . The absence of protection is punished with a fine of 1,000 Emirati dirham (about 250 euros).

The authorities also allow visits to "first or second degree" relatives, with the requirement that there not be meetings of more than five people in the same room. Commercial activity in the leisure capital of the Emirates - icon of consumption and luxury - is also beginning to recover.

The shopping malls will be open between noon and 10 pm and the stores may reopen without exceeding 30 percent of their normal capacity. The entrance to the shopping centers will be prohibited for minors between 3 and 12 years old and over 60 years old.

Establishment staff may also not exceed 30 percent of their pre-health crisis figure . A similar measure applies to restaurants outside shopping malls, which can open with tables keeping a distance of two meters from each other and applying a strict cleaning and sterilization policy . Buffets and shishas (hookahs) will continue to be banned.

Gloves are not mandatory in public spaces or supermarkets. The bans, by contrast, remain in effect for movie theaters, entertainment businesses, and recreational areas. The Dubai metro will restore its service starting next Sunday.

"The stringent measures taken in the past three weeks have significantly helped mitigate the crisis," acknowledged the Dubai Supreme Committee on Crises and Disasters. The agency has stressed, however, that normality has not reached the city of skyscrapers. "It is vital that the public follow precautionary and preventive measures until the situation returns to normal," he said in a statement.

The coronavirus has been primed especially with the meanest workforce. In several cities in the Persian Gulf, the districts in which their residences are located have been sealed and isolated , prompting complaints from human rights organizations. "Social distance is one of the key measures recommended by health experts to combat the spread of Covid-19. We are concerned about migrants living in mass labor camps. There is a great risk of infection," he tells EL MUNDO May Romanos, Amnesty International researcher.

Protagonists of the coronavirusTedros, a controversial political survivor at the head of the WHO 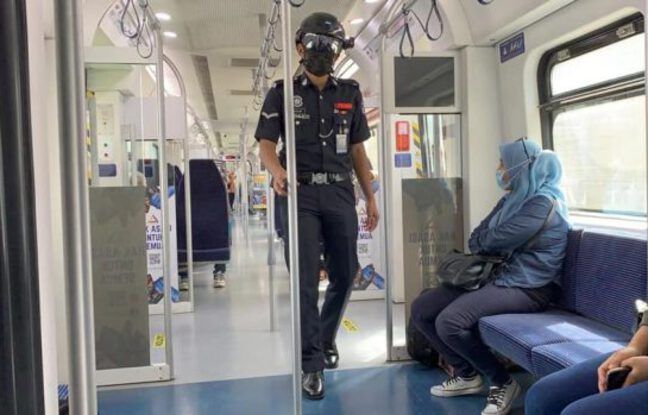 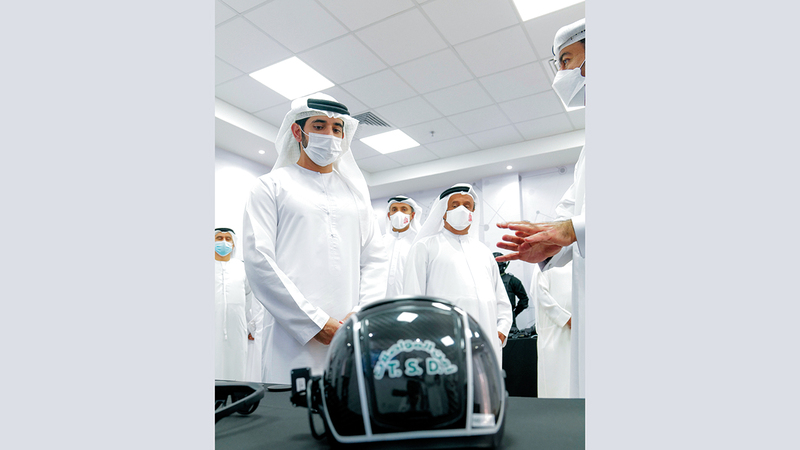 News/Politics 2020-06-11T18:07:52.778Z
In preparation for welcoming travelers .. Learn about the steps to travel through Hamad International Airport

News/Politics 2020-05-08T20:04:00.941Z
Dubai Municipality is ahead of the world by turning waste into clean energy with artificial intelligence 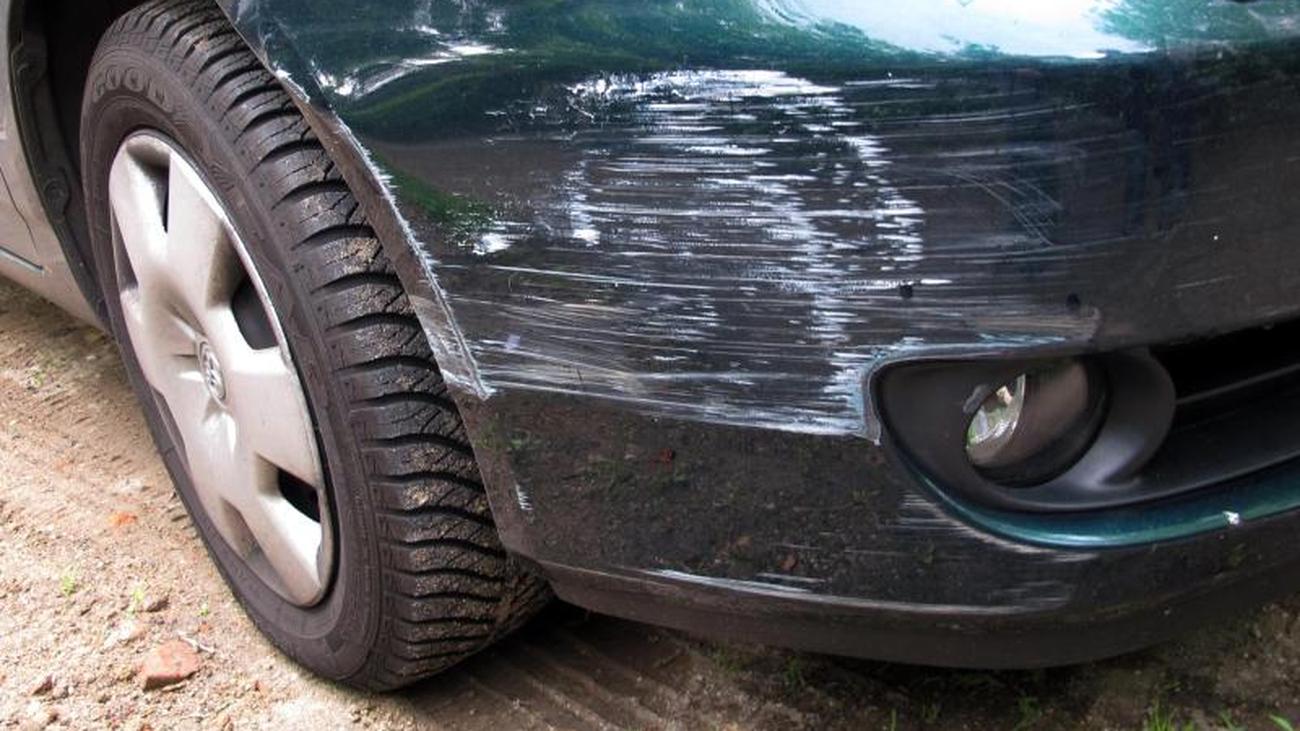 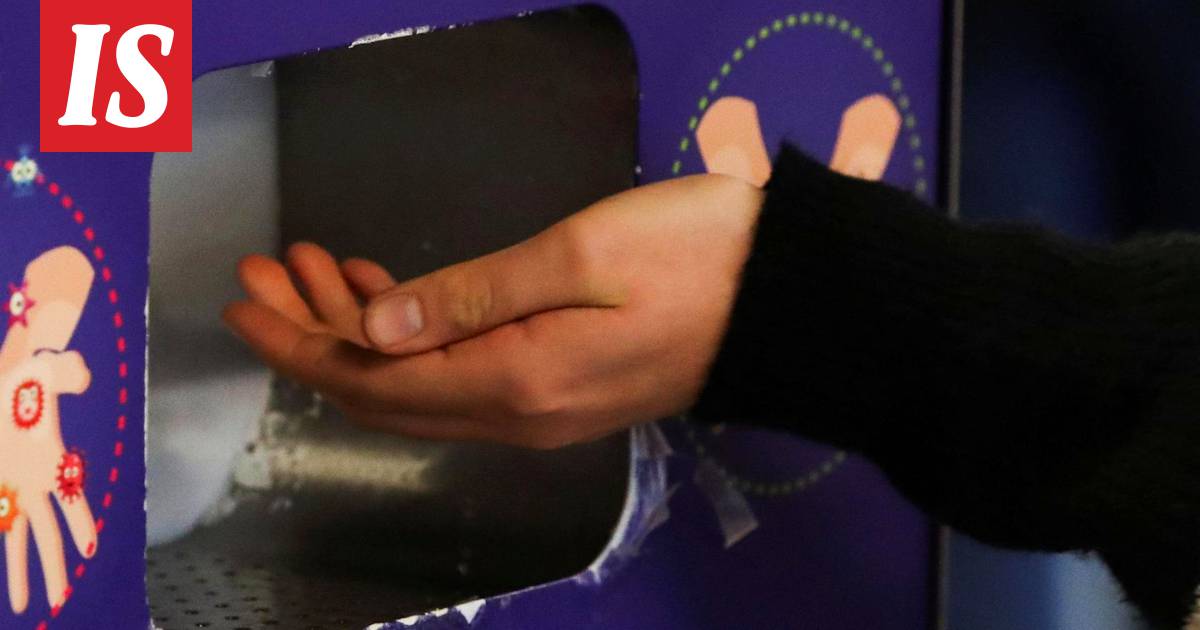 News/Politics 2020-10-30T03:54:17.941Z
The judge ruled that Meng Wanzhou’s lawyers can apply for termination of the extradition procedure with "significant omission of evidence"