The joint and southern forces continued their advance in the Makhiras Front in Al-Bayda Governorate, and liberated several sites in the areas between Al-Bayda and Abyan, while the Yemeni forces managed to liberate strategic locations in the vicinity of the capital Sana'a at the expense of the Houthi coup militias, which continued to violate the

The joint and southern forces continued their advance in the Makhiras Front in Al-Bayda Governorate, and liberated several locations in the areas between Al-Bayda and Abyan, while the Yemeni forces managed to liberate strategic locations in the vicinity of the capital Sanaa at the expense of the Houthi coup militias, which continued to violate the armistice and the ceasefire.

In detail, the joint forces represented by the Brigades of Al-Amajid in Abyan Governorate managed to coalesce with the resistance of Hazmiyeh in Al-Bayda Governorate, after controlling four strategic locations in the Makiras front between the two governorates.

Military sources in Abyan stated that the joint forces supported in the south penetrated into several areas in Al Bayda from the Makirras front, and managed to coalesce with the Hazmiyya resistance, which also advanced at the expense of the Houthi militias during the past two days, noting that the confrontations are taking place in the vicinity of the strategic Al-Ariel site in Al-Ammar area in Macaires.

In the Al-Zahir Al-Humayqan front, the local resistance managed to control the Dahwa site and advanced towards the Al-Mabban area, according to the official spokesman for the Al-Hamayqan resistance, Amer al-Hamayqani.

On the fronts around the capital, Sana'a, the Yemeni army forces managed to achieve great victories in the fronts of Naham, the al-Jawf junction and Saraouh Marib, according to field sources, noting that the army is backed by the tribes liberating the rest of the Salb mountain range in the facilitation of the Naham front, and the forces also moved in the heart of the front toward the junction Al-Jouf, which started bombing it with various weapons, amid the retreat of the Houthi elements.

The sources pointed out that the Sarawah Marib fronts witnessed yesterday, the most violent battles and confrontations with the Houthi militia, in which dozens of their members were killed and wounded.

The sources pointed out that the army advanced on the fronts of the Ma'rib and Salab massacre and Najd al-Ataq in Nahham Sanaa, after the militias rejected the coalition initiative to stop the two-week-old ceasefire without the militias ceasing to attack army sites, objects, and civilian neighborhoods in several areas.

The sources confirmed the death of four militia leaders, including Houthi leader Mohsen Saleh Al-Houthi, who is close to the lineage of militia leader Abdul-Malik Al-Houthi, on the Sarwah fronts in western Ma'rib during the past two days.

In Taiz, the Hifan fronts, southeast of the governorate, witnessed violent confrontations over the past two days between the forces of the Fourth Brigade, Hazm, and the Houthi militia, which left nine militia dead and several wounded.

In Al Hudaydah, the combined forces canceled an improvised explosive device planted by the militia on al-Jah Road in the Beit al-Faqih district near the Ghalefakah IDP camp.

The militias continued to violate the UN armistice on the West Coast and bombed residential neighborhoods and joint sites in the city of Al-Tahita and the district's headquarters with "RPG" shells and various medium-caliber bullets, and also targeted forestry farms in the Al-Duraimi district south of Hodeidah.

Militias also bombed Khamseen Street, on the outskirts of Al-Hodeidah city, while the resistance forces of the accusative forces of the joint forces thwarted a militia plot after the arrest of sleeper cells in the Taif market in the Al-Duraimi Directorate that were preparing for hostile operations targeting the joint forces and the liberated areas in Al-Hodeidah by detonating and boasting a number of roads and installations. 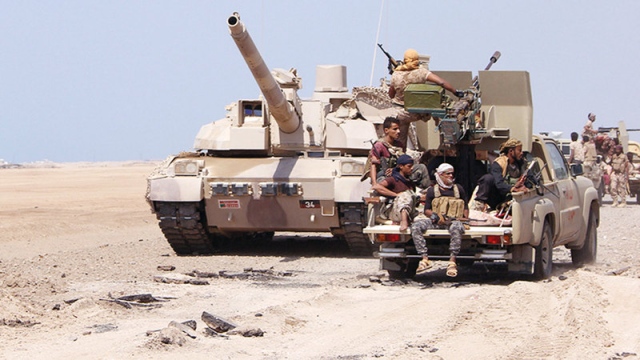 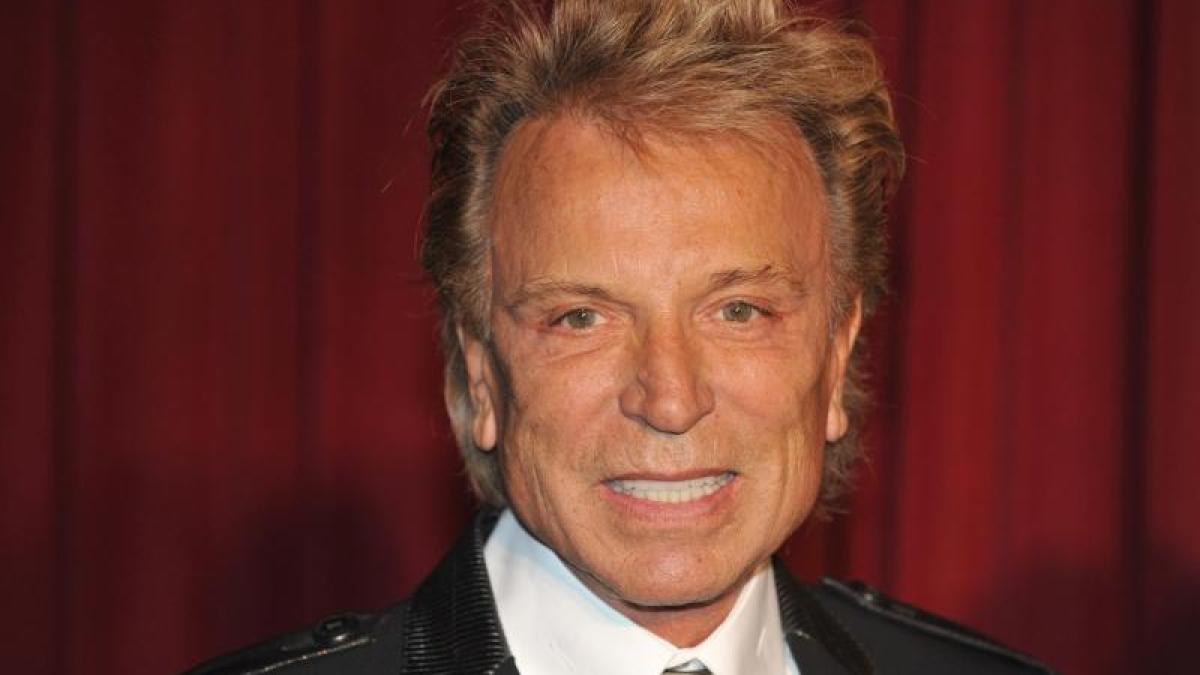