China News Agency, Washington, April 20 (Reporter Chen Mengtong) US President Trump said on the 20th that in view of the new coronary pneumonia epidemic, he will sign an executive order to temporarily stop immigration into the United States.

Trump said through social media on the evening of the 20th that in view of the need to "prevent the attack of invisible enemies" and the need to protect American employment, he will sign an executive order to temporarily stop immigrants from entering the United States.

As of press time, the White House has not announced the specific policy details of the executive order.

"Washington Post" quoted the US think tank Cato Institute immigration research expert Norast said that if the executive order is implemented, "it will be unprecedented in American history." Hundreds of thousands of immigrants entered the United States during the pandemic of World War I or World War II.

To curb the new crown epidemic, the US government introduced a number of travel restrictions in March. These include restrictions on "non-essential travel" along the border with Mexico and Canada, and travel restrictions on Iran and Europe. At present, the United States Department of State ’s travel recommendations are still maintained at the highest level of 4 and appeal to American citizens to avoid all international travel.

The US Department of Homeland Security announced on the 20th that in response to the new crown epidemic, the "non-essential travel" restrictions on the US border with Canada and Mexico were extended by 30 days.

Affected by factors such as the severe oversupply in the US oil market, the expiry of contracts and Texas ’decision to reduce production, New York oil prices rarely fall into negative values. As of the close of the day, the price of light crude oil futures delivered by the New York Mercantile Exchange in May fell by 55.90 dollars to close at -37.63 dollars per barrel, a decrease of 305.97%.

Trump announced at the White House press conference that day that the US will seek to increase its strategic oil reserves by 75 million barrels based on oil prices at historical lows.

The number of newly diagnosed cases and deaths in New York State in the past 24 hours have both reached a two-week low. The state added 4,726 confirmed cases and 478 deaths on the 19th. New York Governor Como will go to the White House to meet Trump on the 21st.

At the same time, New York State began a 3,000-person antibody testing project on the 20th. Como said the move, along with virus testing, will help to fully understand the severity of the state's epidemic and help determine when to relax the epidemic prevention and quarantine restrictions.

Protests in some U.S. states asking for the lifting of the home ban and the restart of the economy are continuing, and some cities have even confronted epidemic prevention personnel and protesters on the streets. In Kentucky, four days after the outbreak of the anti- "home order" protest rally, the number of newly diagnosed diagnoses reached a new high. The governor of the state, Bethir, said that he would not reopen the economy or relax restrictions on quarantine until the epidemic showed a 14-day downward trend.

On the 20th, the three southern states announced the "unblocking" schedule. South Carolina has allowed retail stores such as department stores to reopen on the 20th. Georgia residents will be allowed to return to the gym, barber shop and other places on the 24th. Tennessee's "Home Order" expires on April 30, and most companies in the state can resume work on May 1.

In an interview on the 20th, Fossi, director of the National Institute of Allergy and Infectious Diseases, said that unless the epidemic is truly controlled, the US economy will not recover. If the resumption of work is too fast and the epidemic rebounds, all previous efforts will be lost. "Although this is painful, we must follow the guidelines for gradually restoring the economy." 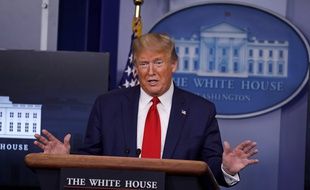 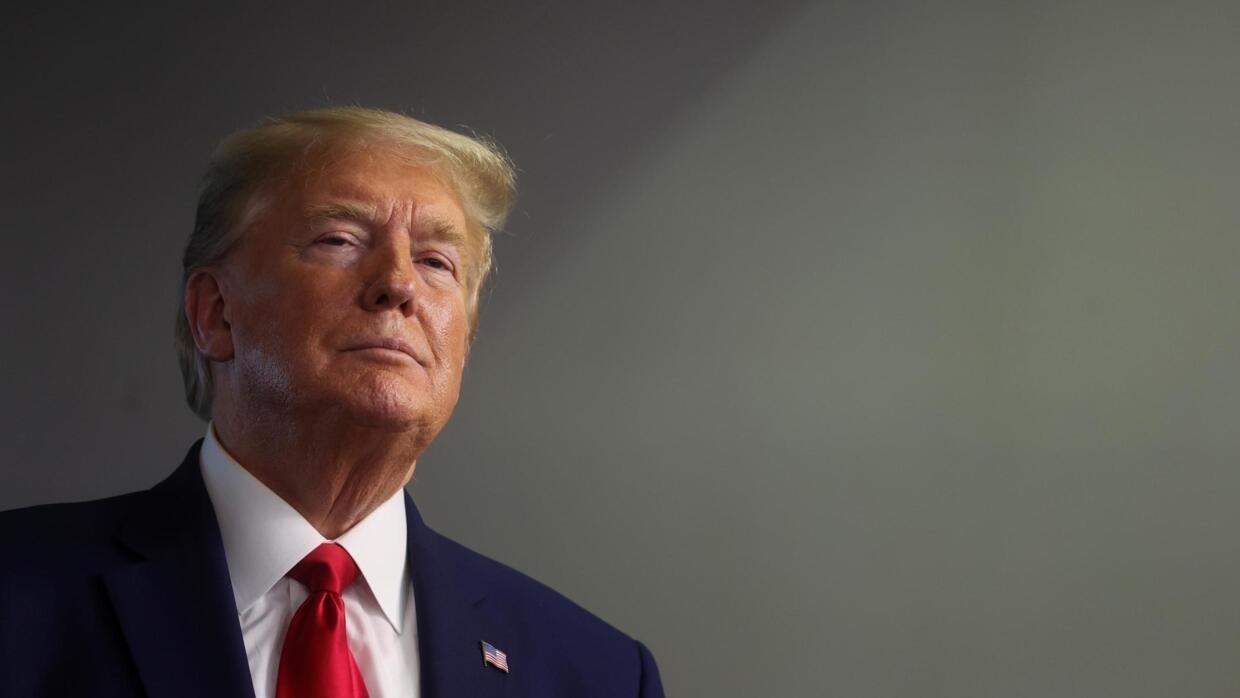 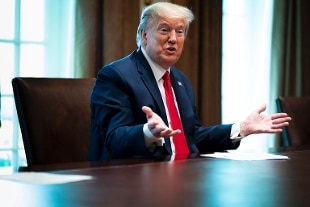 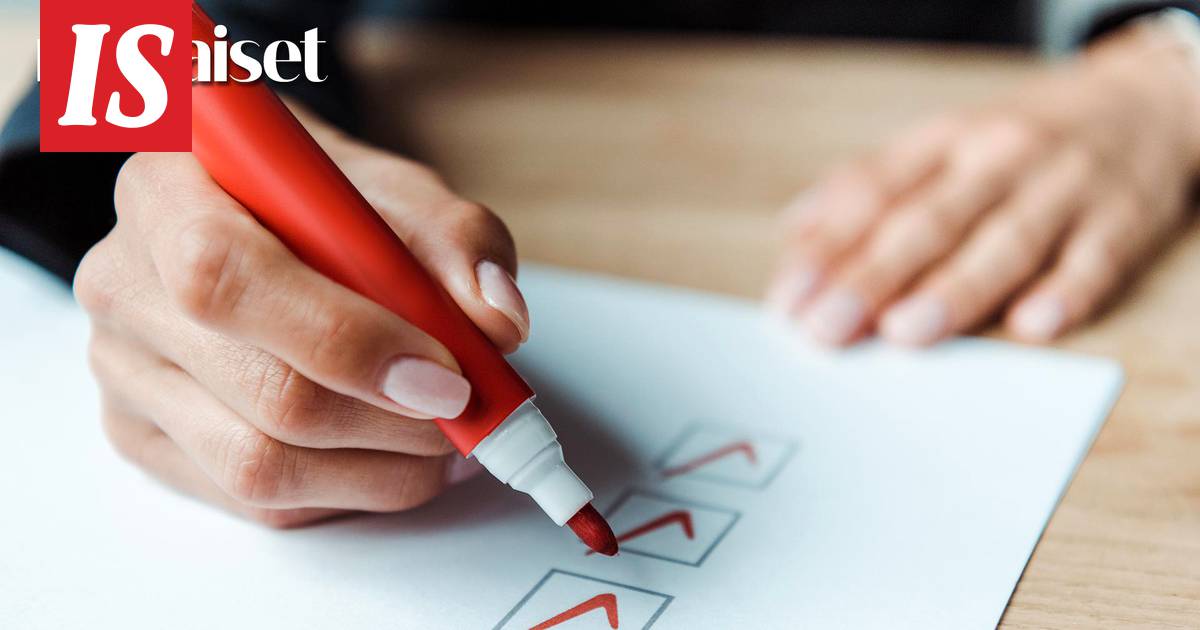 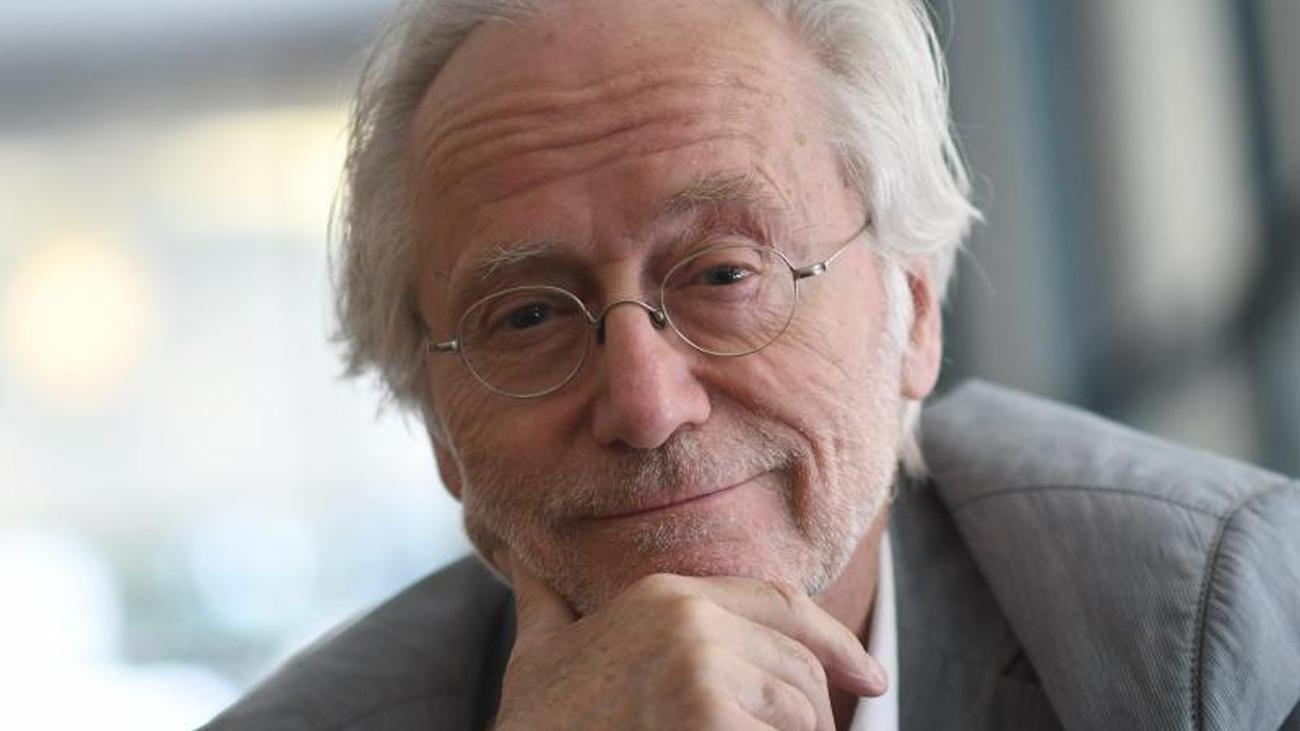 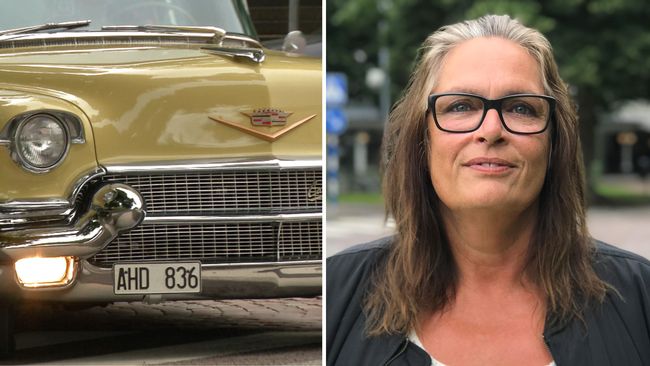 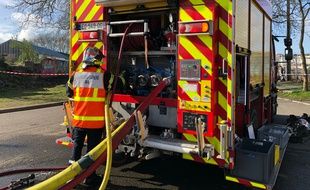