In an unprecedented scene, the Church of the Holy Sepulcher is devoid of worshipers on the Sabbath of light

In an unprecedented scene in contemporary history, the Church of the Holy Sepulcher of Occupied Jerusalem vacated worshipers on the Sabbath of Light, a celebration that usually attracts thousands of worshipers to the church.

The "Holy Light Emerging" ceremony was held in Jerusalem today, Saturday, but without the crowds of Orthodox Christians who were usually attending one of the happiest celebrations of the Easter season.

The revival of the event - which precedes Easter for the sects that follow the Eastern calendar - was limited to the Greek Orthodox patriarch and a number of clergy, due to the measures taken to confront the Corona virus.

The bells rang over the semi-empty Church of the Holy Sepulcher when Patriarch Theophilus III came out of the basement, in which Christians believe Jesus is buried.

The patriarch left today, carrying the torch of the "holy light", accompanied by a few Orthodox clergy, some of whom wore masks to protect against the Corona virus.

The square outside the medieval church appeared empty, with the exception of a handful of Israeli police and clerics who adhered to the measures of social separation.

With the general isolation measures in Jerusalem, there were only a few clergymen inside the church to receive the torch of "light" from the patriarch.

The Church of the Holy Sepulcher - like others in the Holy Land - has been closed to the public since last month, amid precautions to counter the outbreak of the Coronavirus.

In Jerusalem, there are holy sites for Muslims, Jews and Christians, and the leaders of the three religions that have holy places in the city have closed these places and called for celebration inside the homes this year.

News/Politics 2020-03-28T12:42:35.852Z
After the closure of Al-Aqsa Corona and the Church of the Holy Sepulcher, the alleys of Jerusalem are empty, as has not happened since the Black Plague 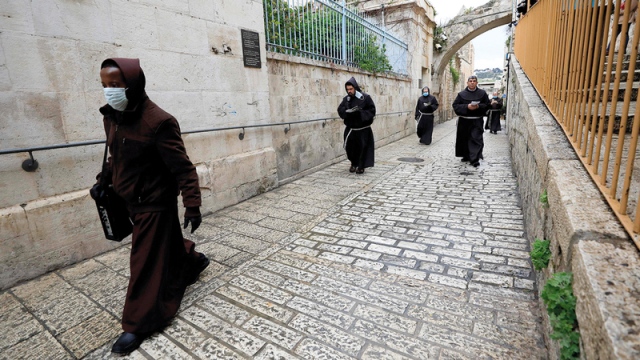 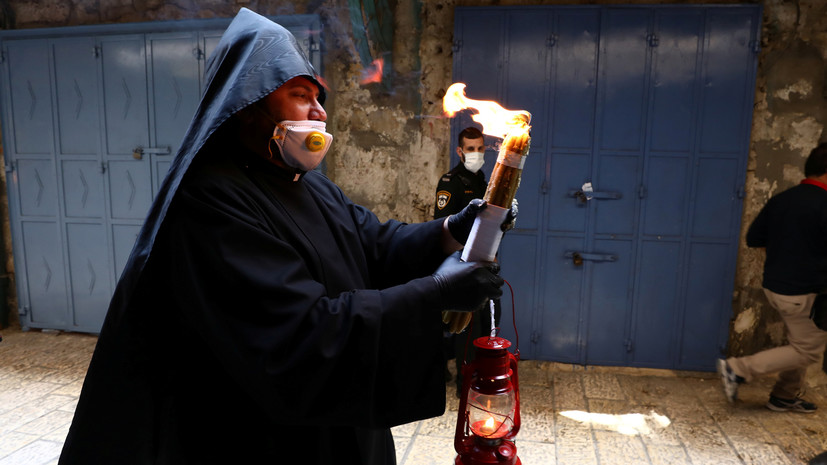 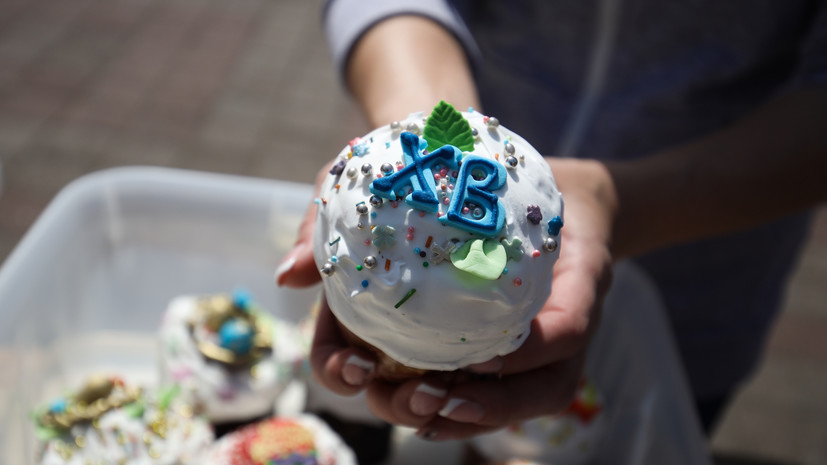 News/Politics 2020-04-19T04:16:10.541Z
Liturgy online: Orthodox Christians celebrate Easter in the context of the spread of coronavirus 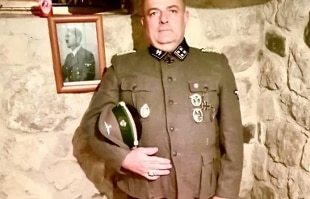 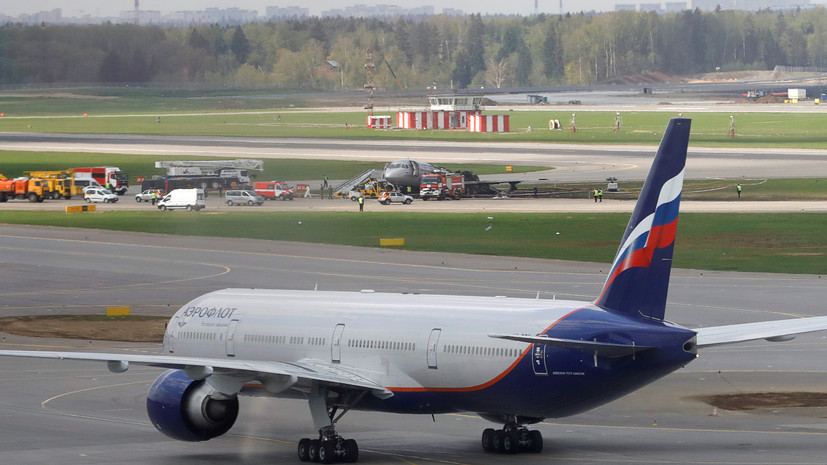