The Fifth Capture Treatment for the Hell of the Angels Clubhouse Shooting is on Friday. 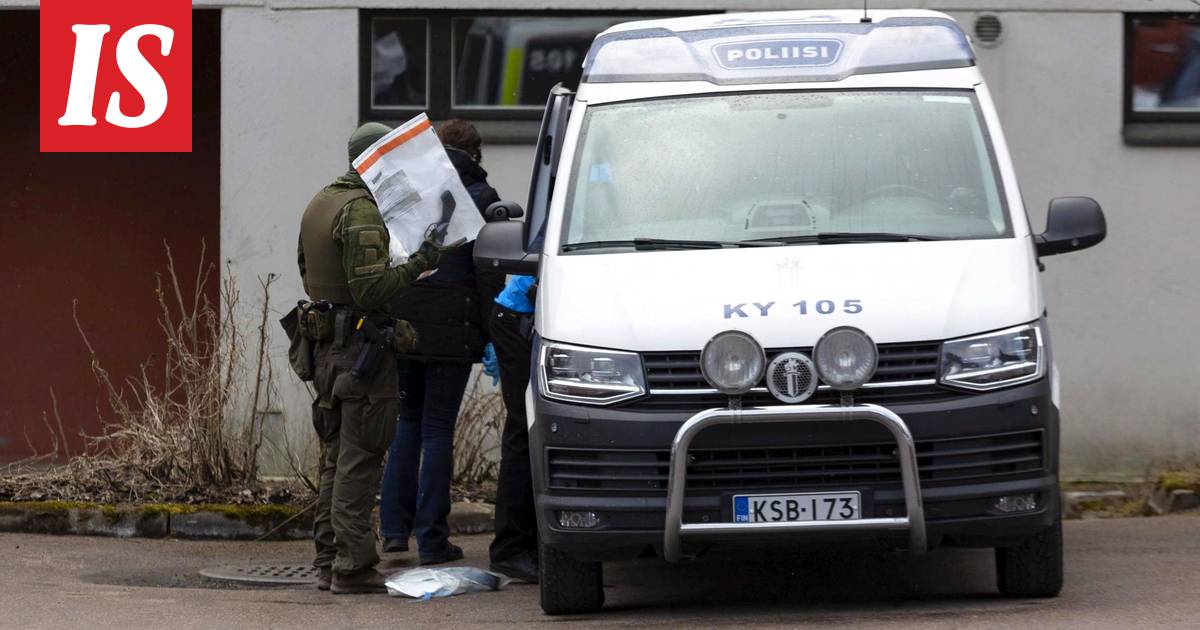 The Central Criminal Police (KRP) has already arrested and demands the arrest of the fifth man from a firefight that took place in Kotka at the Hell's Angels Clubhouse on April 3.

The Kymenlaakso District Court will process the arrest claim on Friday. KRP demands the imprisonment of a 51-year-old man suspected of attempted murder.

Four other men are already imprisoned under the same criminal title.

The Eagle shooting is suspected to be a clash between two factions. The shots were fired at the clubhouse of the Red River department, which has its headquarters in Kotka, the headquarters of the motorcycle gang of Hell.

The shooting began after two outside men appeared at the clubhouse. They fled the scene and were on the run for a week and a half before being caught. Now they are imprisoned.

The other two captive men are suspected by the KRP to be members of the angels of Hell. The Fifth Man, who is required to be imprisoned on Friday, is also part of the angel camp. 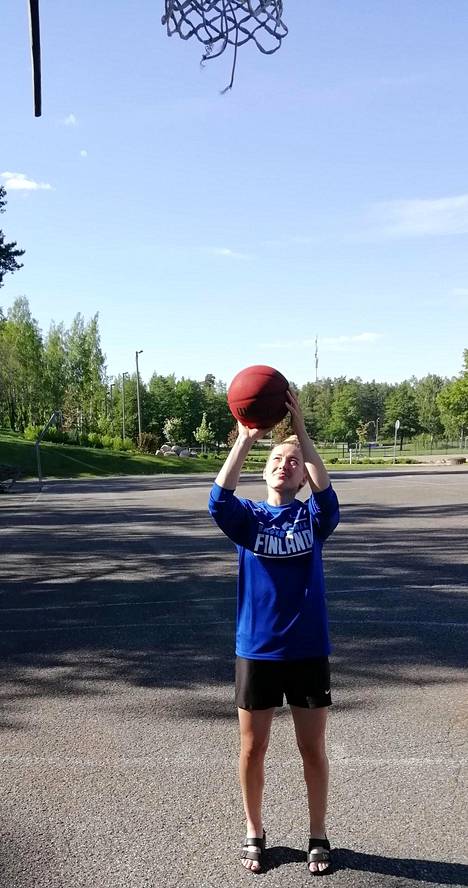 News/Politics 2020-06-16T03:17:00.980Z
National basketball player was banned from training in an empty hall in Kotka - this is how the city justifies a dull solution News/Politics 2020-04-06T11:03:57.393Z
Do you have any observations about these men? Dangerous and armed men continue to flee, suspected of attempted police murders 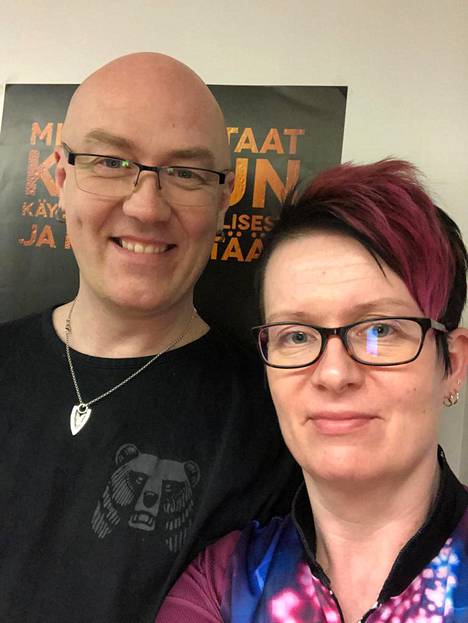 News/Politics 2020-04-28T15:56:24.220Z
The business couple ran into trouble - the bowling alley closed and the grant application was rejected: “The bad thing here is to turn money into money” 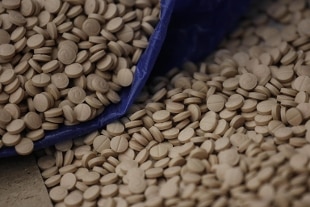 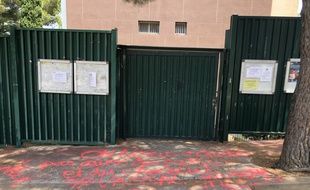 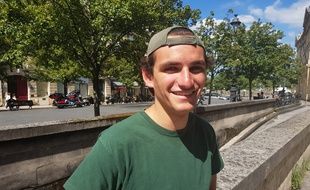