Early Friday afternoon, a police patrol encountered a bleeding man in central Eskilstuna, who told him he had been attacked by an acquaintance in an apartment belonging to a third person.

The man, who is 40 years of age, was taken to hospital by ambulance.

- He doesn't really remember how this happened, probably the perpetrator had some kind of sharp object. Both prosecutors and perpetrators have been affected here, says Thomas Agnevik, the police spokesperson.

A man in his 30s was arrested on suspicion of aggravated assault in the apartment in question. 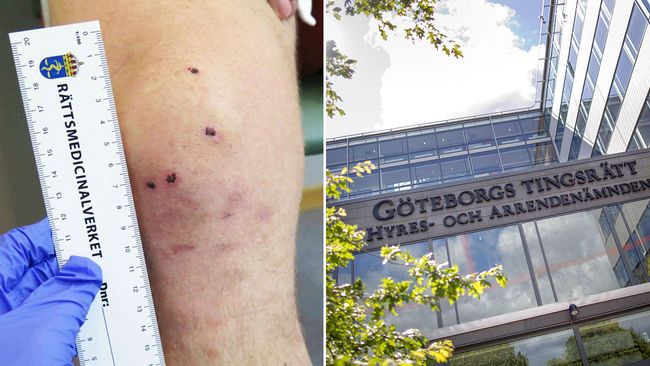