Iraq .. The third prime minister-designate in a year pledges to count weapons and fight corruption

Iraqi Prime Minister-designate Mustafa Al-Kazemi yesterday pledged to preserve the sovereignty and independence of his political decision, stressing limiting weapons to the state and fighting corruption. The mandate of the country’s president, Barham Salih Al-Kazemi, came after the former Prime Minister-designate Adnan Al-Zarfi’s apology for not forming the government.

In a speech that is his first after he was assigned to form a government, Al-Kazemi, 53, added that his government will ensure that the sovereign decision is in the hands of the Iraqis and not others, and that "the sovereignty of Iraq is a red line and cannot be complimented," adding that the primary goals of his government are to fight corruption And the return of the displaced to their homes.

The prime minister-designate promised to confine arms to the state, and that the Iraqi armed forces carry out their duty to confine weapons to measures that he described as decisive. Al-Kazimi also committed to protecting the rights and demands of the demonstrators, and “building balanced relations with neighbors and friends.”

Constitutional deadline
Al-Kazemi now has a deadline of 9 May to present his government formation, in accordance with the requirements of the constitution.

Al-Kazemi is the third prime minister to be appointed in a year to form a new government to replace Adel Abdul-Mahdi and get the country out of the political crisis phase, which emerged after the unprecedented popular protests that Iraq witnessed in the past months, in which participants demanded the departure of the ruling class, accountability for spoilers, and the improvement of the living situation.

Al-Kazemi is not a new figure on the table of Iraqi politics, as the name of the head of the intelligence service has appeared since the resignation of the government of Abdul-Mahdi last December, and even before that a substitute for the former Prime Minister Haider al-Abadi in 2018.

Remarkably attend
It was remarkable that the hawks of the Shiite political forces attended the ceremony of commissioning Al-Kazemi in the Peace Palace in central Baghdad, and it concerns the leader of the Badr Hadi al-Amiri organization, the head of the Popular Mobilization Committee Faleh al-Fayyad, Haider al-Abadi, and the leader of the Reform Alliance Ammar al-Hakim.

Also present was the commissioning ceremony, Speaker of Parliament Muhammad Al-Halbousi, and the United Nations Representative in Iraq, Jenin Hennes-Blackshart.

"The size of the challenges facing Iraq requires a unified leadership that works with urgent determination," she said in a tweet on Twitter, the United Nations Mission in Iraq.

"If Al-Kazemi is an Iraqi nationalist committed to achieving sovereignty for Iraq and fighting corruption, it will be a great thing for Iraq, and we think it will be great for our bilateral relationship," David Schenker, US Assistant Secretary of State for Near East Affairs, told al-Kadhimi in a press statement. 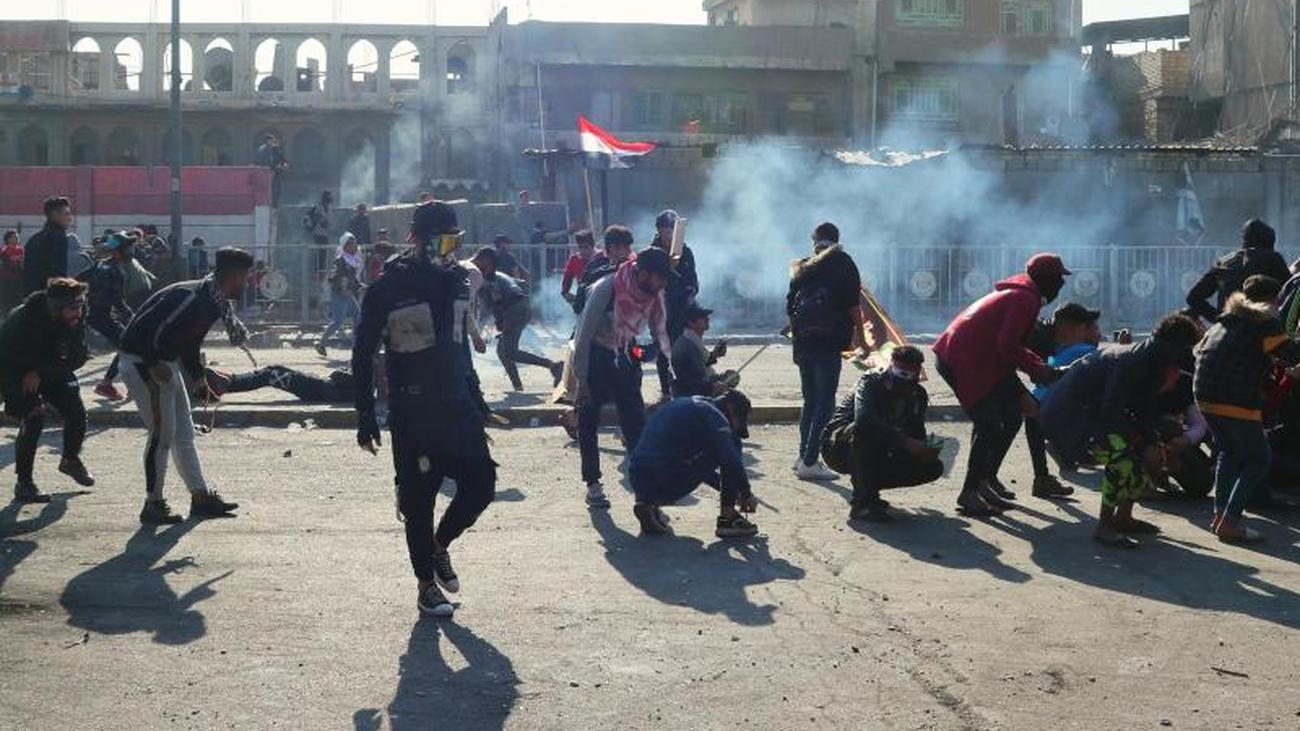 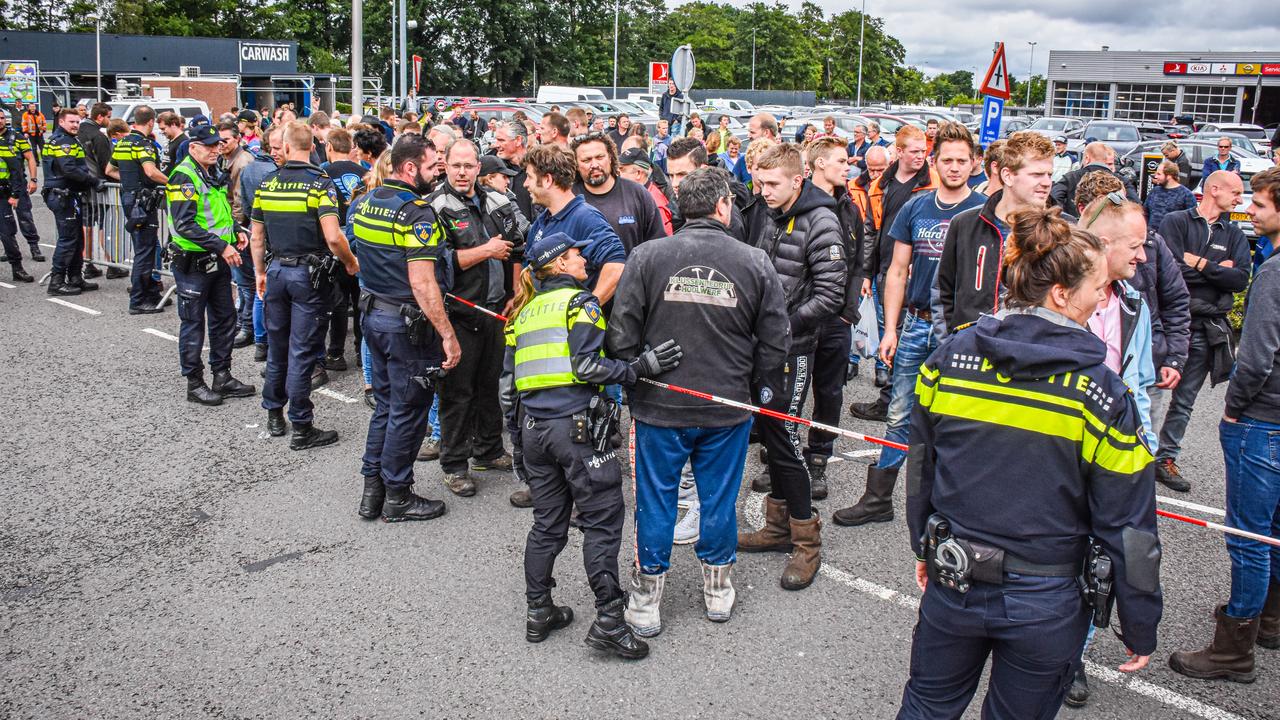 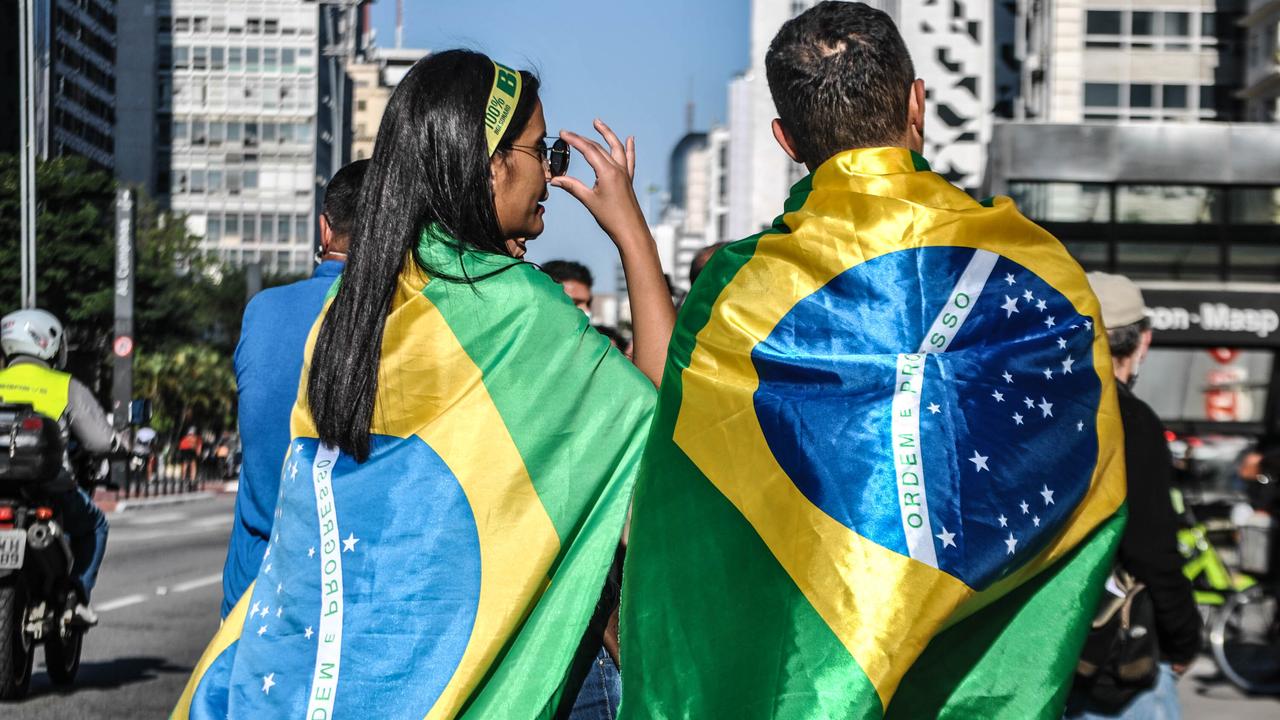 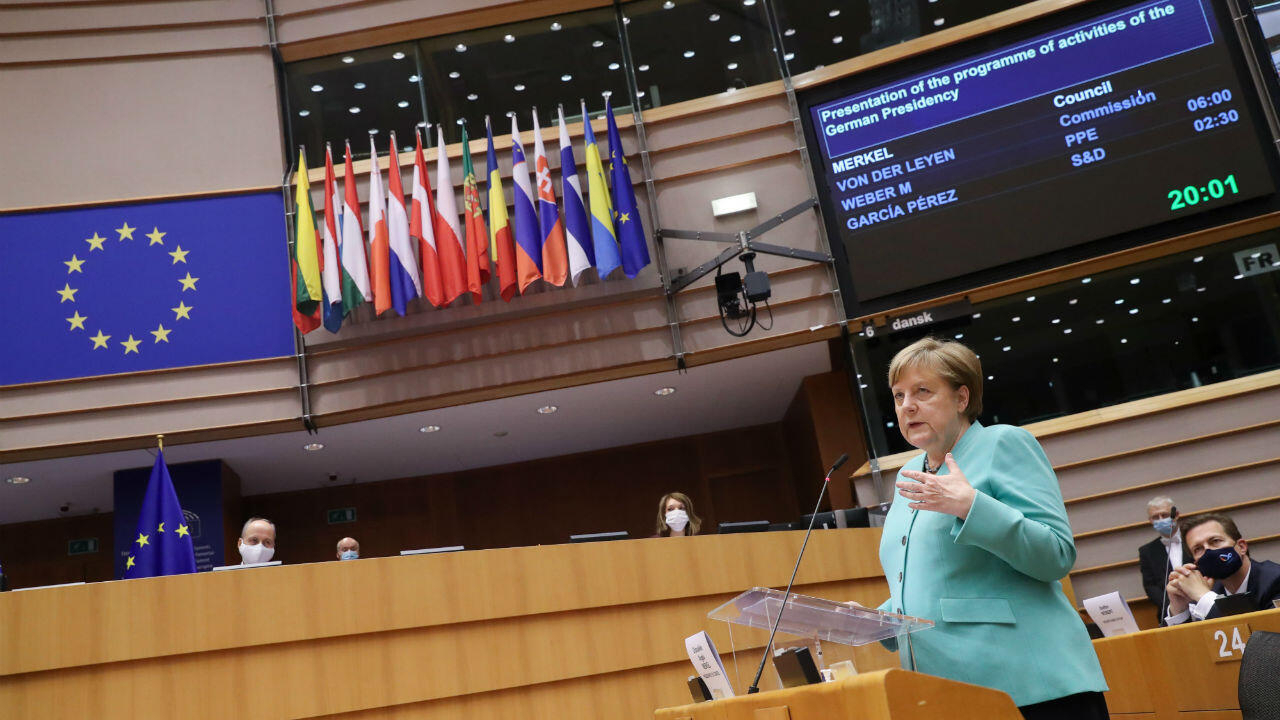 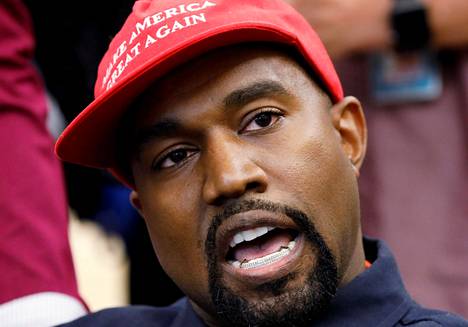