Archipelago residents: "Everyone must take their own responsibility"

In the Stockholm archipelago, the Easter weekend is usually a big weekend, but on the boats it is considerably sparse than usual among the passengers. "Having the stomach to go out to the archipelago despite the calls is not responsible," says outfielder Tiffany Lindström. 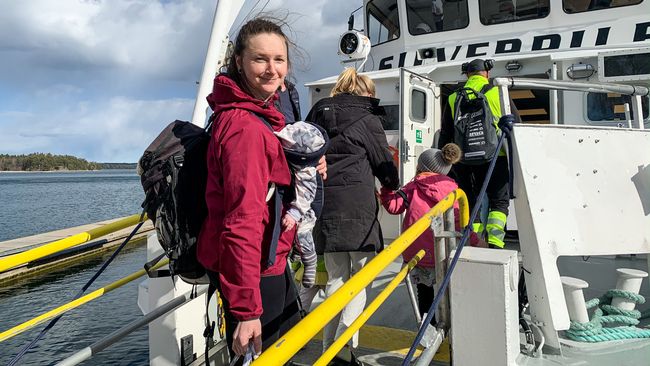 Both the government and the Public Health Authority have avoided travel during Easter and at the ferry stations in and outside Stockholm, the queues are considerably shorter than usual.

However, almost all the holiday homes on the islands are inhabited. In the local grocery store on Utö, some days have been crowded as many have gone to their summer houses to isolate themselves.

- We hope that people take their responsibility and stay home so that this can calm down until the summer when the real season begins, says baker Tobias Bergstrand. 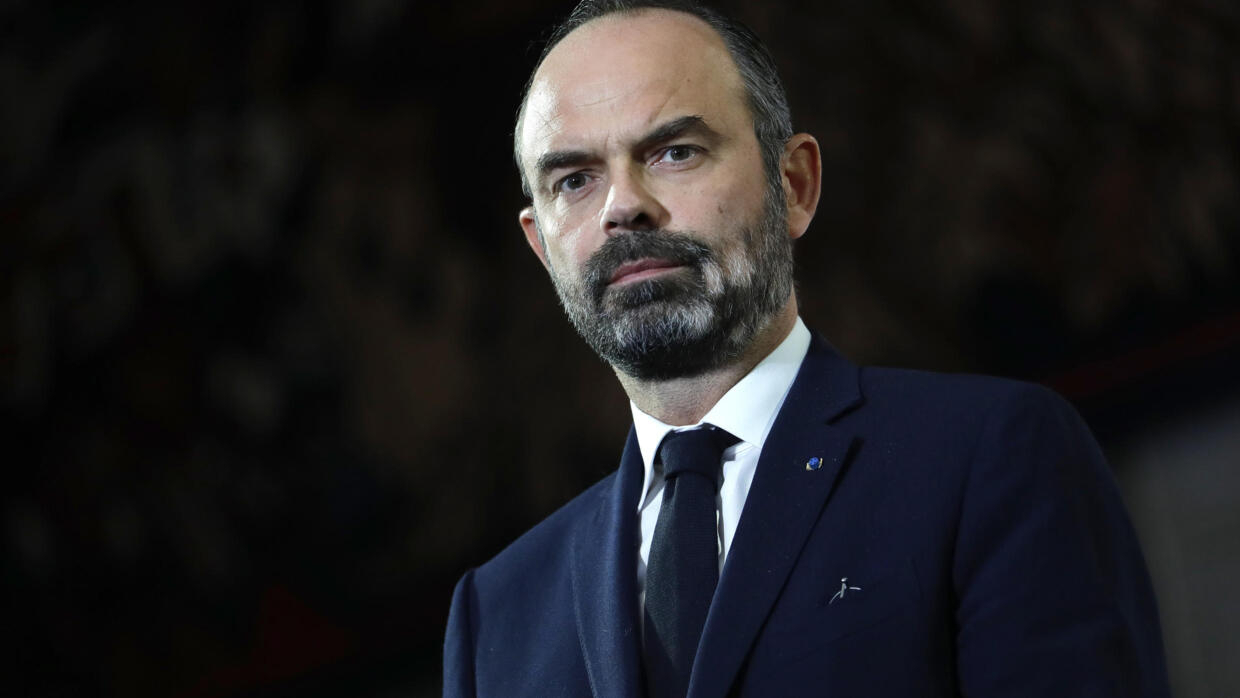 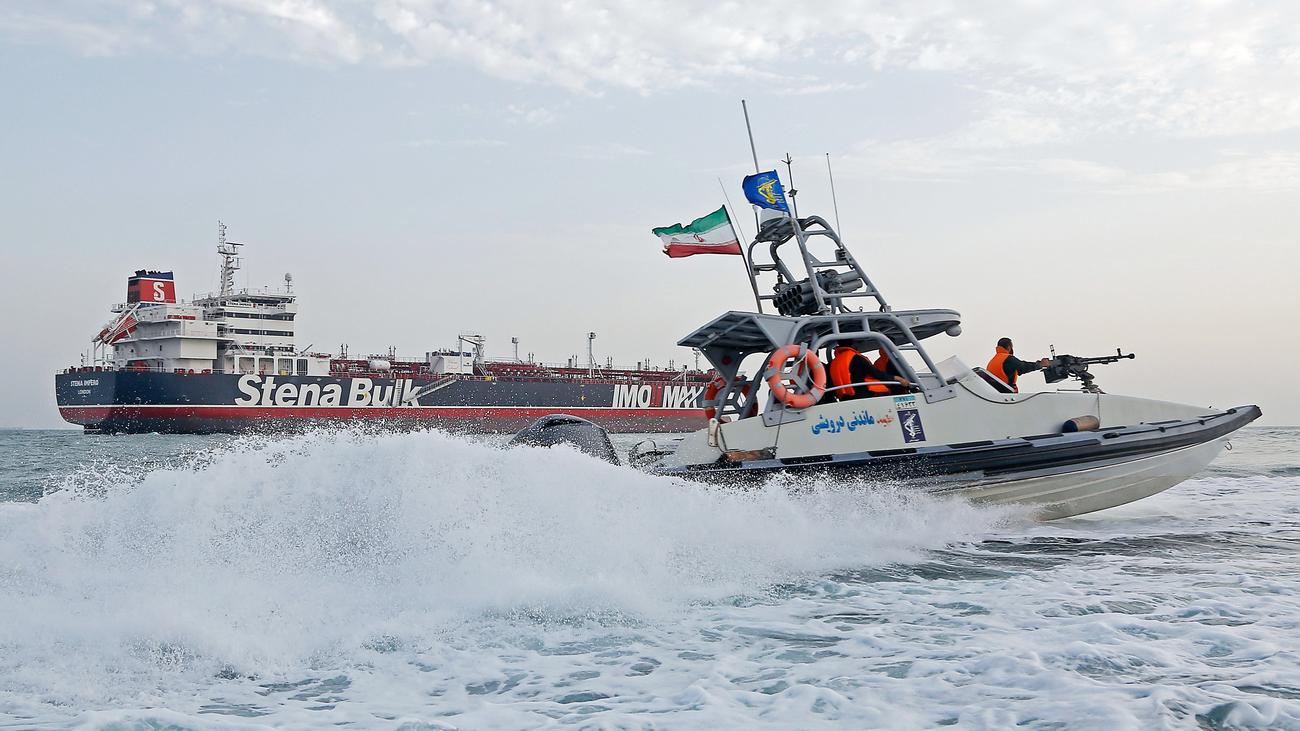 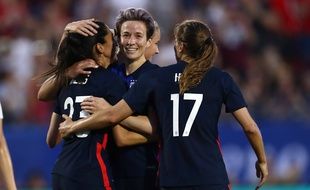 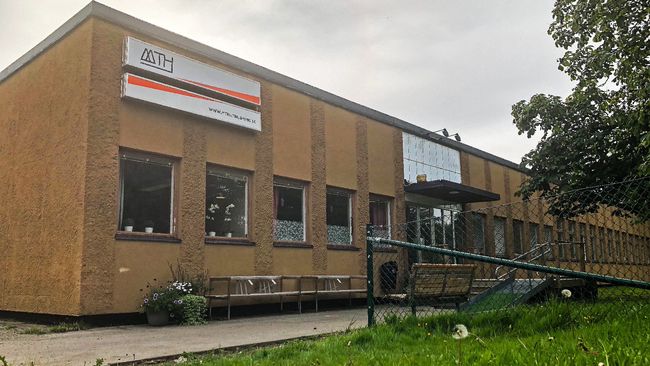