The Swedish speed skiers got the support of a reputable electric car developer. 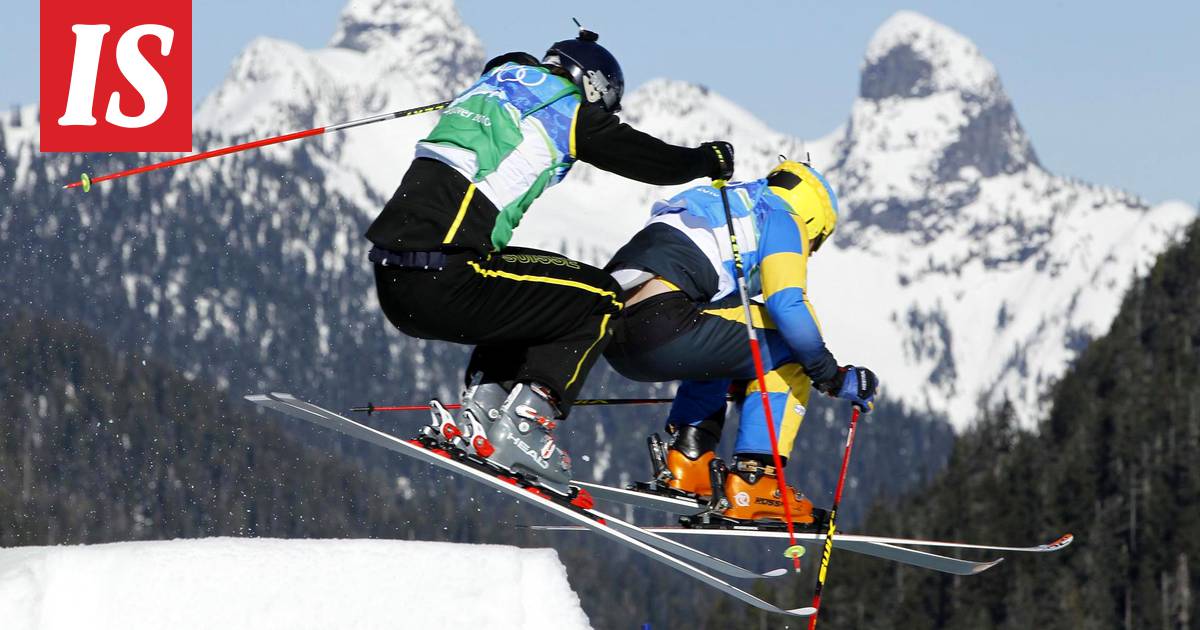 Swedish alpine skiing is seeking help from a reputable electric car developer. Utilizing virtual reality, conceived by the Swedish Thomas Vikström, can help the skier see in advance which landing line is the fastest on a runway, for example.

- In alpine skiing, it is often sought to file one hundredth of a second, but with this invention we can catch up to tenths of a second and even seconds, the Swedish alpine ski boss Tommy Eliasson Winter told the news agency TT.

Sweden has traditionally been a great place for alpine skiing in technical sports, but blue-yellow winners are less common in downhill and super-slalom.

Eliasson Winter and Vikström, who have been involved in the development of Tesla electric cars, are both from Boden in Norrbotten County. Their recent encounter happened to lead to cooperation.

- In sports, we can analyze what has already happened. We’re not that good at thinking about what would happen if we did things differently. Now we want to look for a new kind of strategy, Eliasson Winter said.

The Alpine boss didn’t want to crack the secret too much, but said the technology in use is groundbreaking.

Skiers are hoping for help with summer camps

Vikström worked on electric cars for almost a decade, but is now developing the use of virtual reality at his TNTX company.

- With the help of virtual reality, we can show the calculator different calculation lines and their speeds, Eliasson Winter explained.

Alexander Köll, one of the Swedish speedometers, got acquainted with engineer Vikström's ideas in Beaver Creek, USA at the end of last year.

- Taking curves as tight as possible may not be the fastest calculation. If you get parts of the time out of this, you can decide if you have World Cup points or not. Or will it get to the podium or not, Köll said.

Swedish men’s alpine boss Fredrik Kingstad tested the system developed by Vikström in February. He was impressed by the image of the bill given by virtual reality. The effectiveness was emphasized by the fact that the system had been developed by an Indian group whose members had probably never even seen snow.

- Hopefully we can try this more at summer camps, Köll said.

The Swedes hope that as the innovation develops, it can also be used in alpine skiing techniques in sledding and big sledding.