The official representative of the Investigative Committee of Russia Svetlana Petrenko said that the department does not exclude the possibility of initiating new criminal cases on the fact of a fire in a nursing home in Moscow. 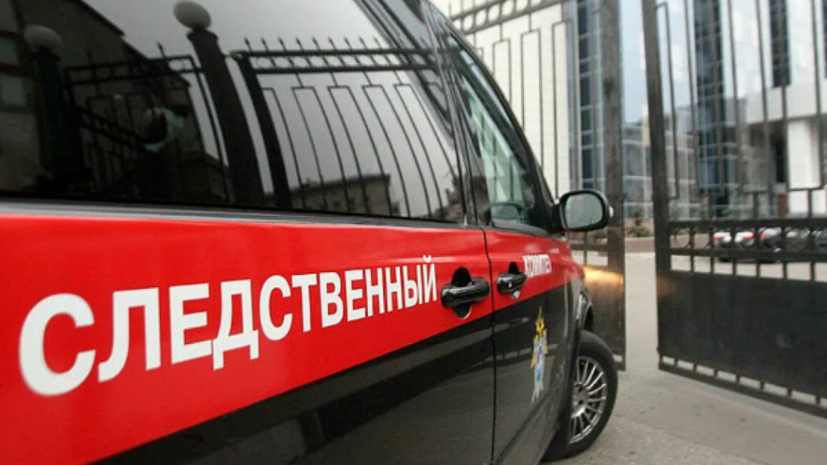 Petrenko said that SC Chairman Alexander Bastrykin instructed to check fire safety measures in the nursing home, establish the causes of the fire and give a legal assessment of the actions or inaction of the institution’s employees.

“With this in mind, additional qualifications of what happened under other articles of the Criminal Code of Russia are not ruled out,” she said.

Earlier in Moscow, four people were killed and 16 were injured in a fire in a nursing home.

The UK instituted criminal proceedings after the fire. 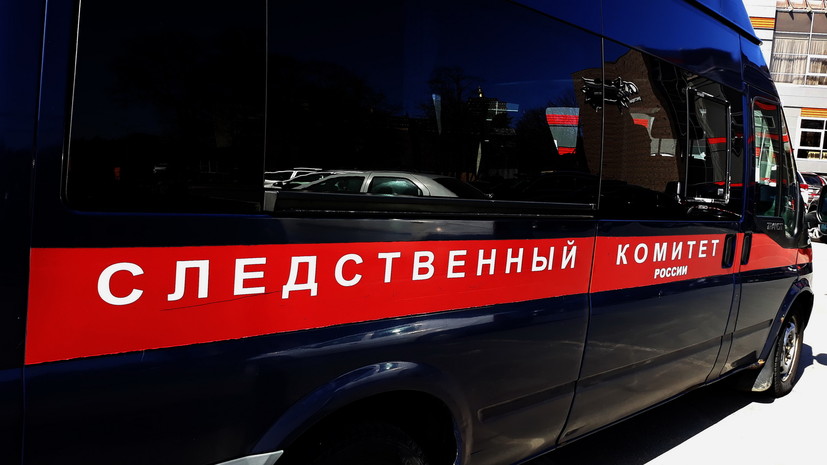 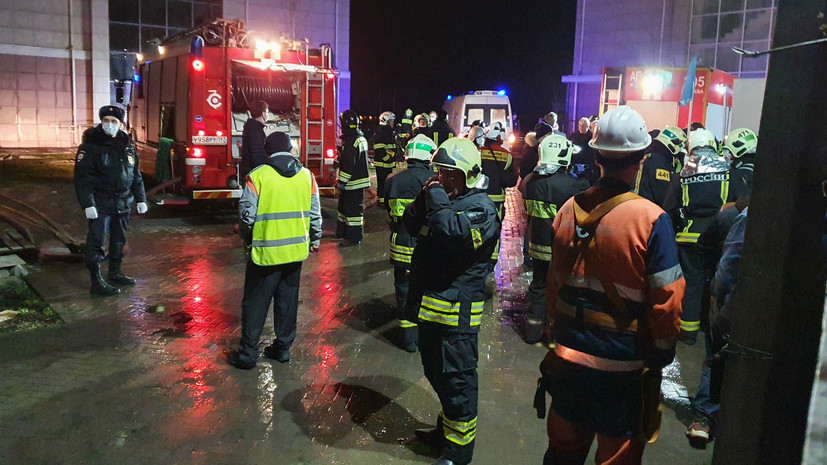 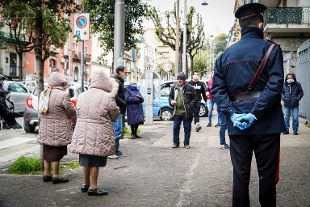 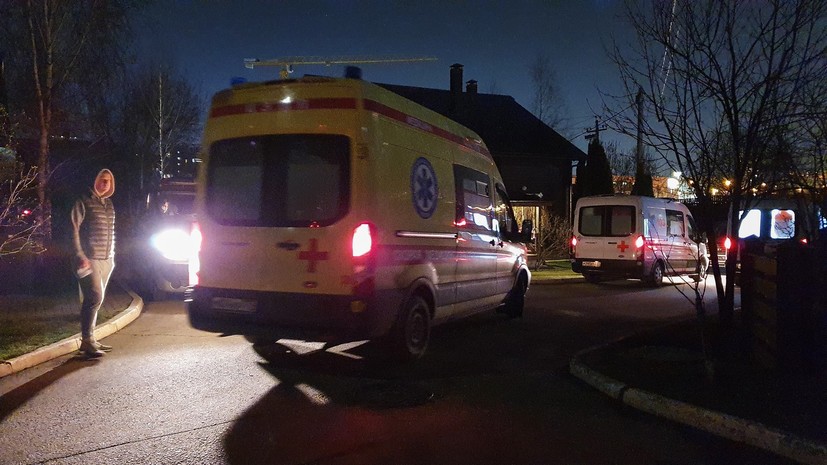 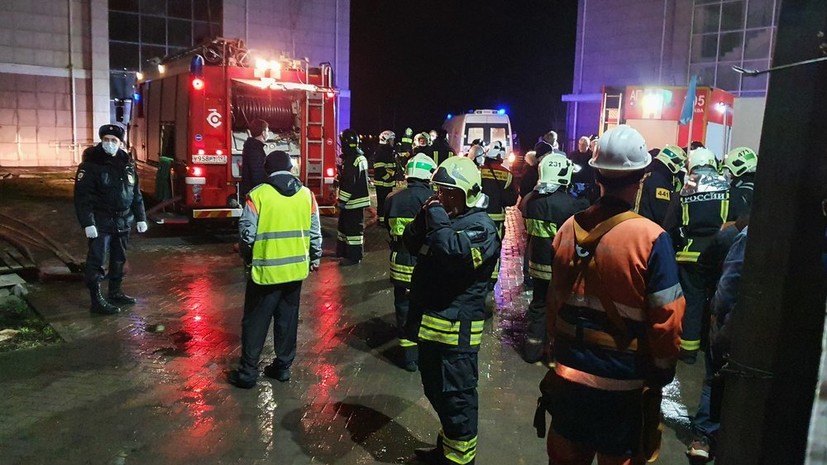 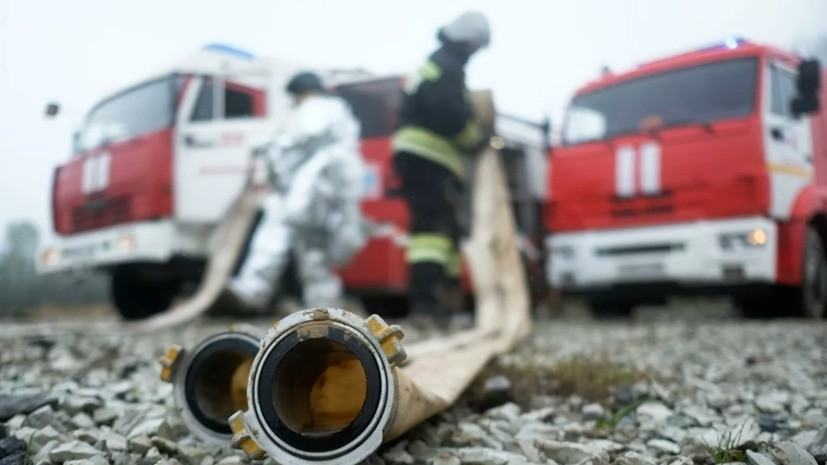