Marine Museum in economic crisis: "Can be forced to alert staff"

The Marine Museum in Karlskronas may be forced to notify staff of termination, as the corona virus has hit hard on the museum's economy. 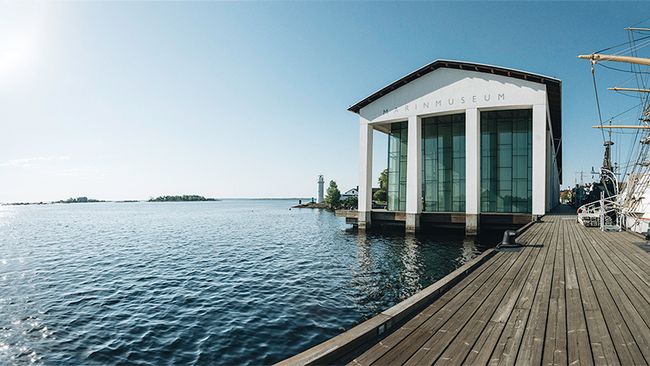 The reason for the deteriorating economy is missing visitors because of the corona virus. The Naval Museum in Karlskrona is also greatly affected by the lost revenue of the Vasamuseet as they belong to the same governmental authority, the Norwegian Maritime and Transport History museums.

Comprehensive savings measures have already been introduced, but they are not enough and the authority faces both acute and long-term financial problems. Therefore, the Marine Museum is now preparing to alert staff. This is what the museum writes on its website.

Last year, the Marine Museum had nearly 296,000 visitors. Most were tourists.

Museum Manager Mats Persson cannot yet say how many services may be affected in Karlskrona, but it is now being prepared to prepare the basis for possible notification.

- Now that Vasa is closed, it will have major consequences quickly. They accounted for half of the authority's turnover, which is a serious situation.

Staff were informed on Wednesday, which has caused concern among staff at the Marine Museum.

- No one is cheerful about this. Everyone goes in a state of uncertainty. We are planning for a worst-case scenario, ”says Mats Persson. 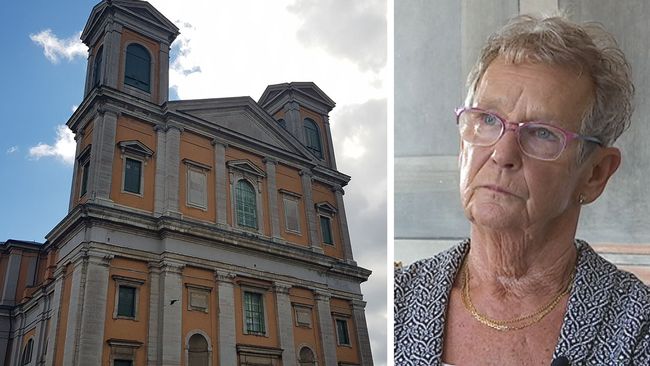 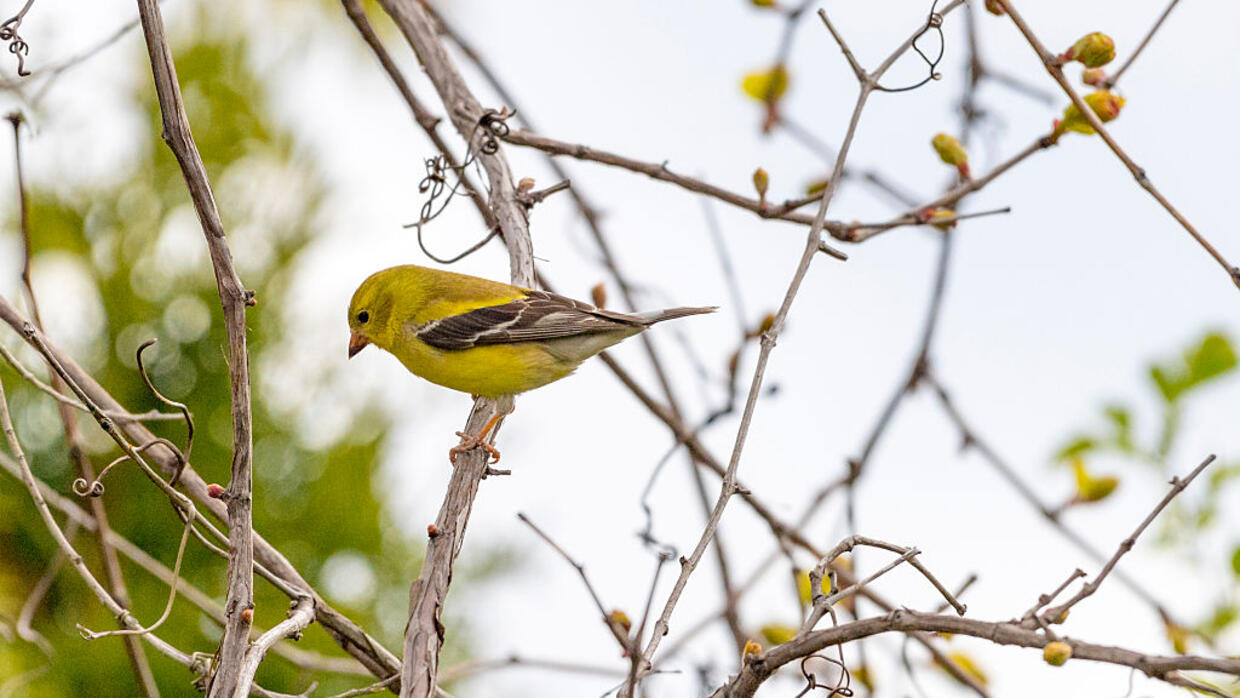 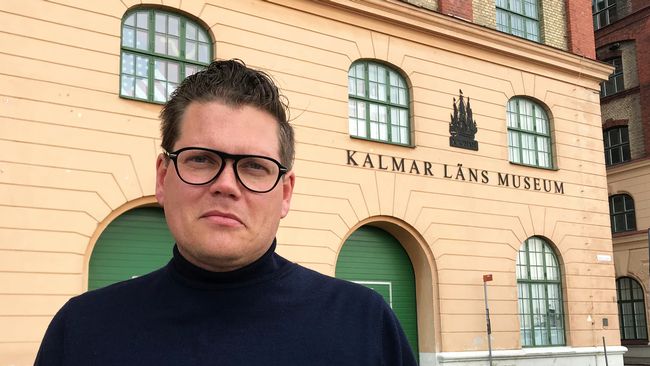 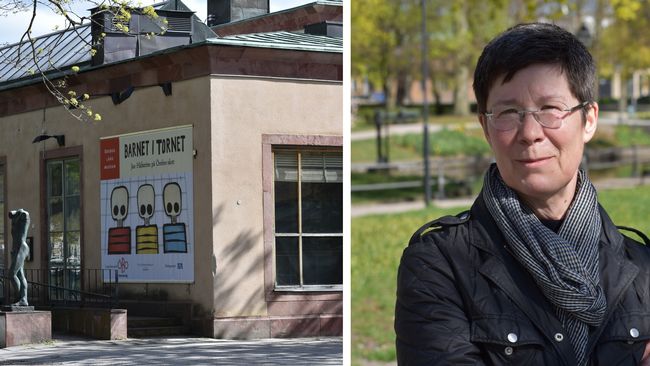 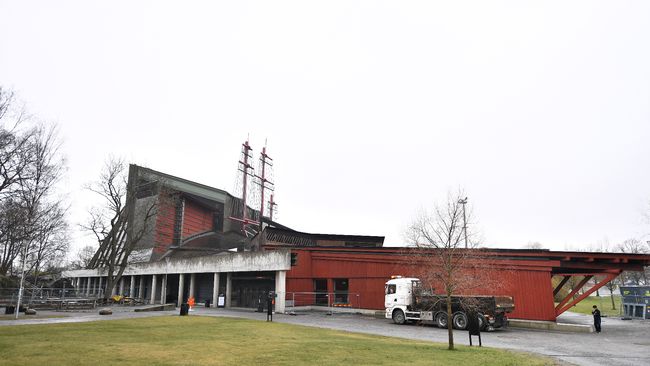 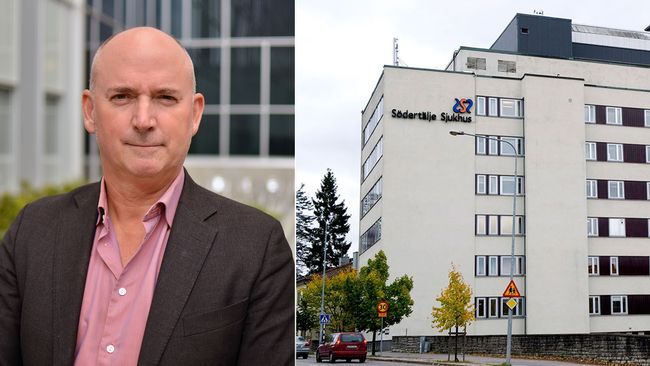