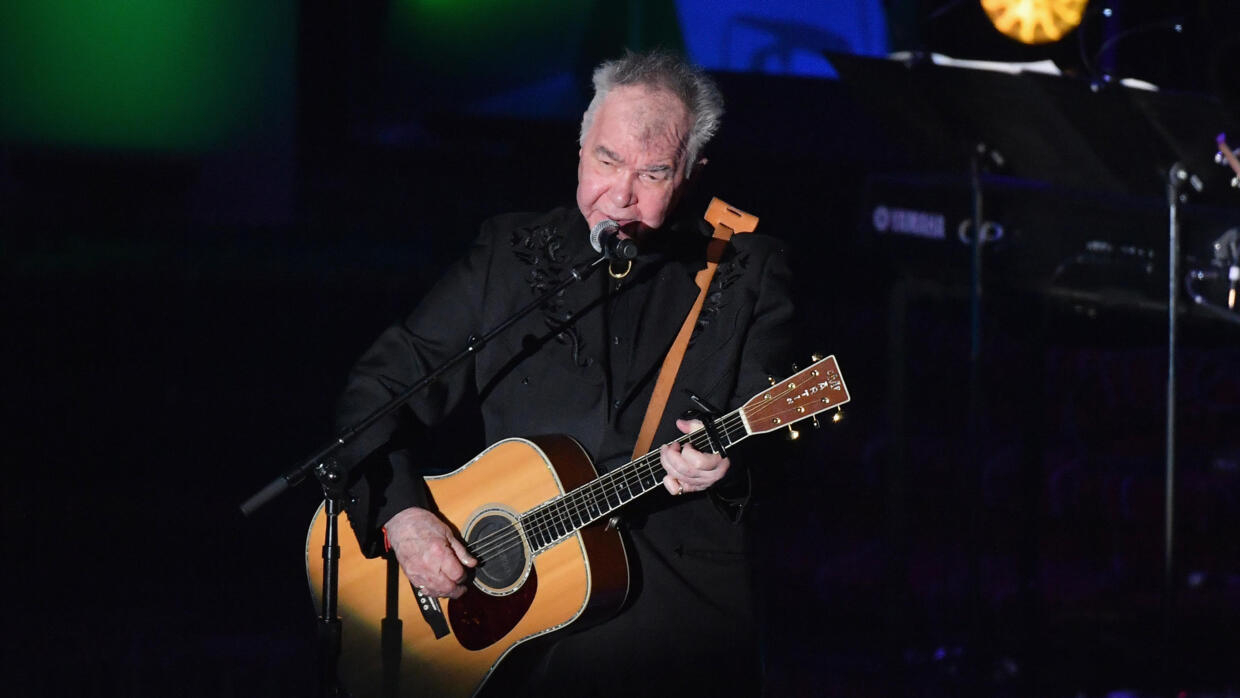 John Prine, a legend of American folk music, died Tuesday at the age of 73 of complications related to the coronavirus, confirmed to AFP his agent on behalf of his family.

Sometimes nicknamed the "Mark Twain" of lyricists, cited by Bob Dylan as one of his favorite composers, he had, in 50 years of career, forged the image of a master of words, specialist in melancholy tinted ballads of surrealism.

Born October 10, 1946 in Maywood, Illinois, John Prine began playing the guitar as an amateur before emerging in Chicago in the late 1960s, spotted by country star Kris Kristofferson.

His first album in his name, in 1971, was critically acclaimed.

One of his songs against the Vietnam War, "Your Flag Decal Won't Get You Into Heaven Anymore", will have a second youth in the early 2000s, with the start of American interventions in Afghanistan and Iraq. It will earn him renewed glory, but also many attacks.

"When someone backs off the country," he said in an interview in 2005, "they should at least expect someone to take them on."

A lover of bluegrass music, John Prine mixed past love, loneliness and regret in his ballads, especially in his recent productions full of references to mortality.

"His music is extraordinarily eloquent - he's on the same plane as Neil (Young) and (John) Lennon," said Roger Waters of Pink Floyd in 2008.

In 1981, weary of the big record labels which exploited artists, the folk singer launched his own label, Oh Boy Records, in Nashville.

He continued to perform on stage until the last few years, and released another album in 2018.

Honored in January with a Grammy saluting his entire career, he was selected to enter the pantheon of composers in 2019, the Songwriter's Hall of Fame, after joining in 2016 Chuck Berry and Leonard Cohen at the very closed composers club accepted in the literary organization PEN.

He had survived two cancers. In 1988, cancer cells were removed from her neck. He did a year of voice training before he could sing in public again, with a slightly more serious tone.

In 2013, cancer affected a lung, which was partially removed.

His wife Fiona said in March that he had tested positive for Covid-19. On March 29, his family said he was intubated, in critical condition.

On his last album, he imagined what he would do once in paradise: "I will have a cocktail, vodka and ginger ale, I will smoke a cigarette 15 kilometers long". 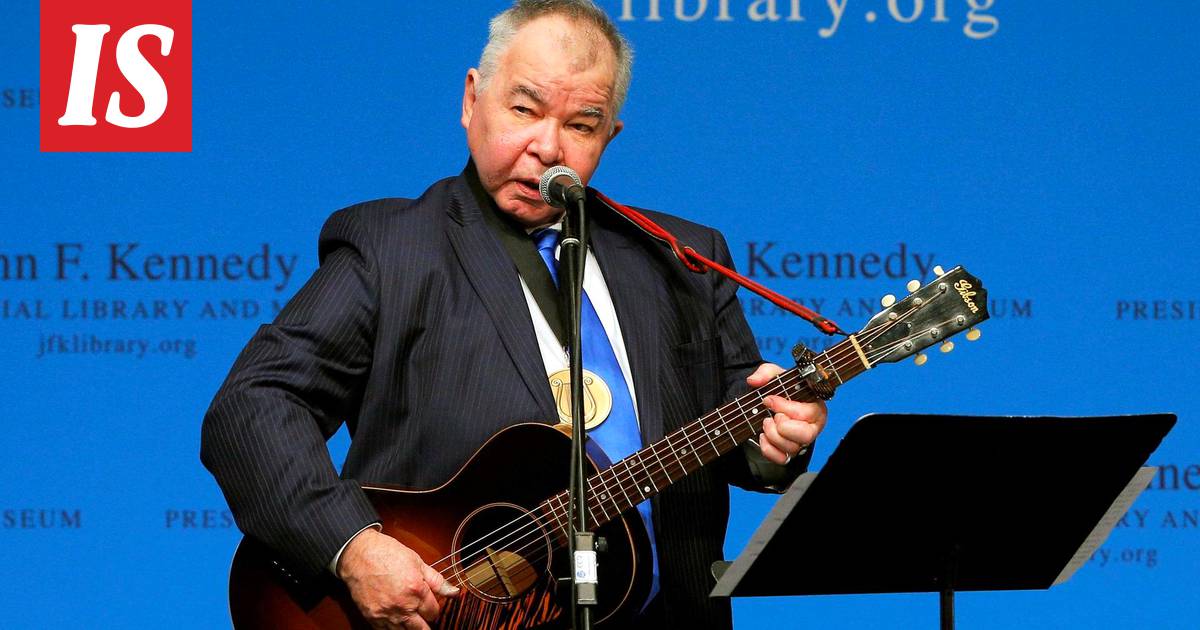 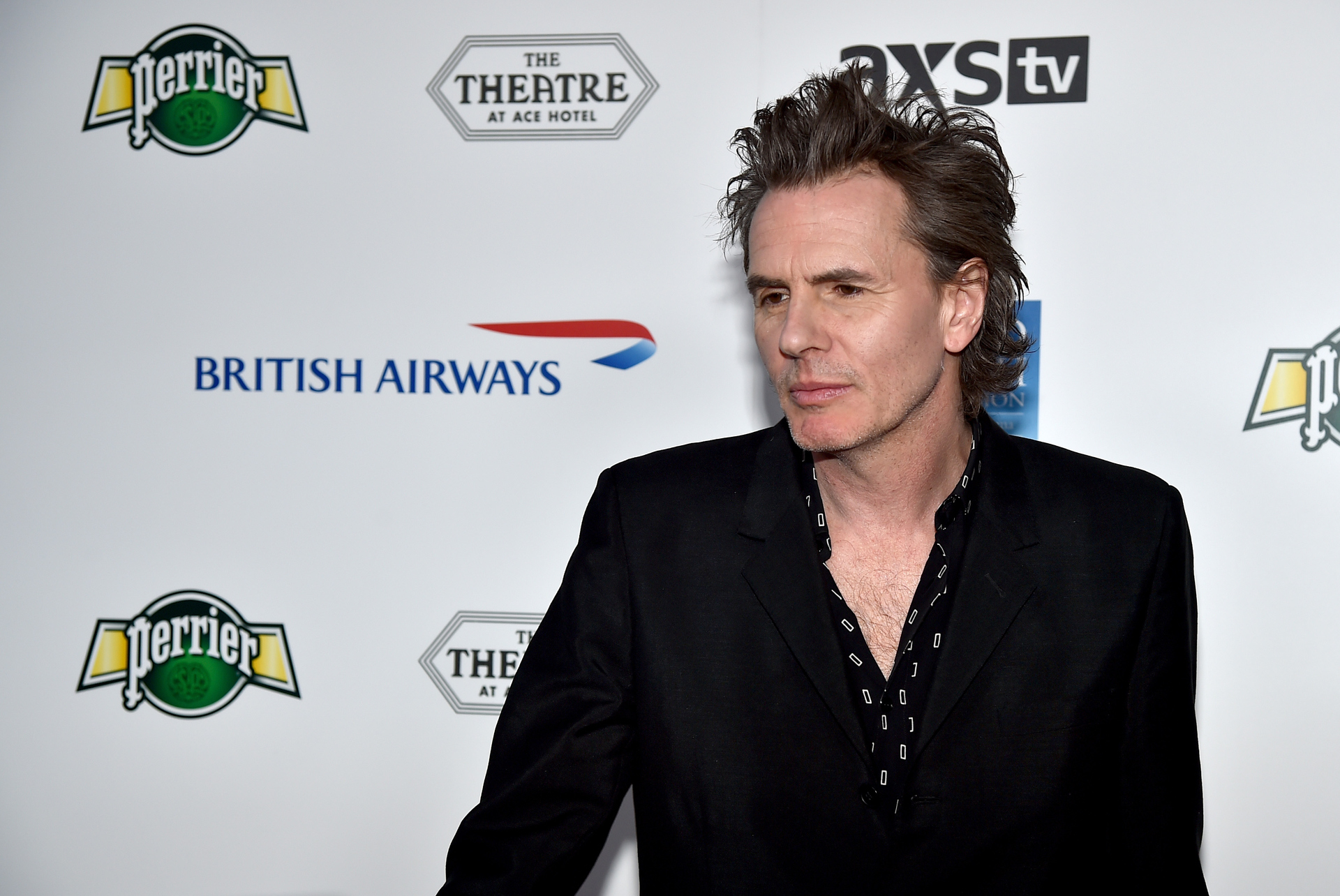 Life/Entertain 2020-04-08T20:21:30.248Z
Hollywood actor, Italian movie star and Japanese comedian: which celebrity has lost the world due to coronavirus