The United States will suspend the allocation of money to the World Health Organization, said US President Donald Trump. 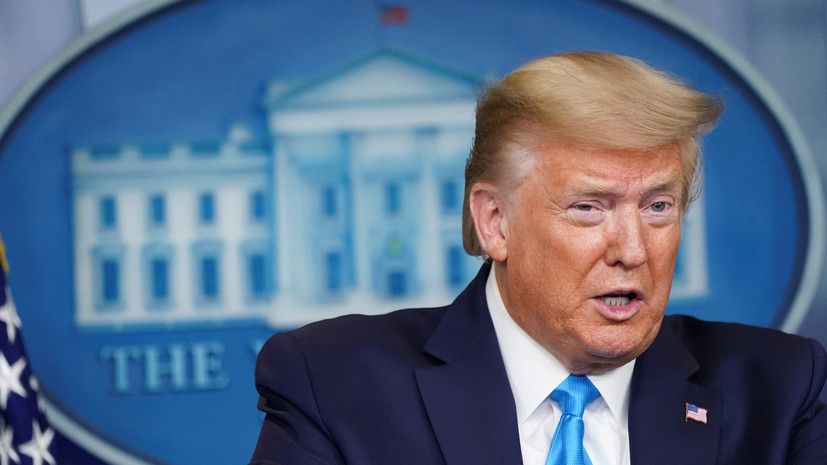 “WHO gets a lot of money from the US,” he said.

Trump noted that the organization “did not agree and criticized his decision to ban the entry into the United States”, as well as “was mistaken about many things."

“We are going to suspend the allocation of money that we spend on WHO,” the president said. His performance was broadcast by ABC.

President Trump criticizes the World Health Organization, saying the US is putting a “very powerful hold” on money sent to the group amid COVID-19 pandemic. https://t.co/KPN3knt0Wvpic.twitter.com/hRhQU7clAV

Trump had previously criticized the work of the World Health Organization in the context of the COVID-19 coronavirus pandemic.

According to him, WHO recommended the United States not to suspend the reception of passengers from China, when the spread of the new coronavirus was just beginning, but he ignored this recommendation. 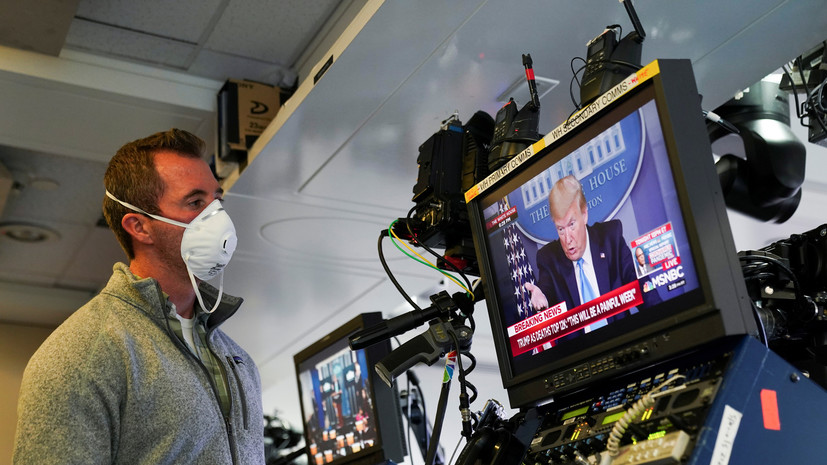 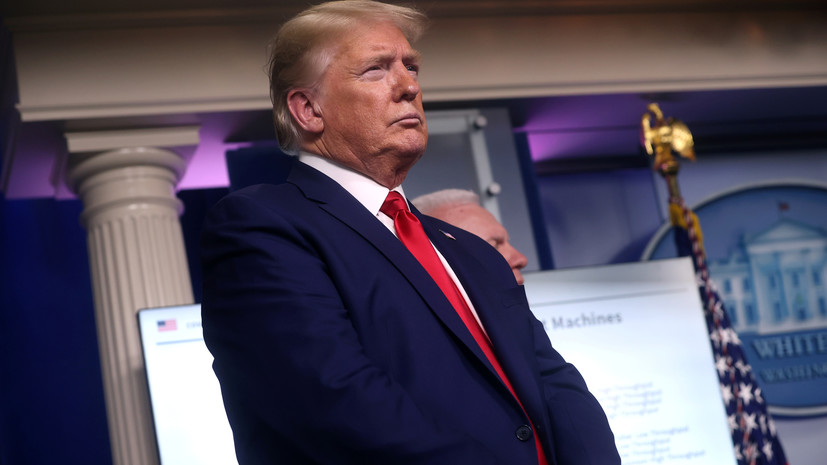 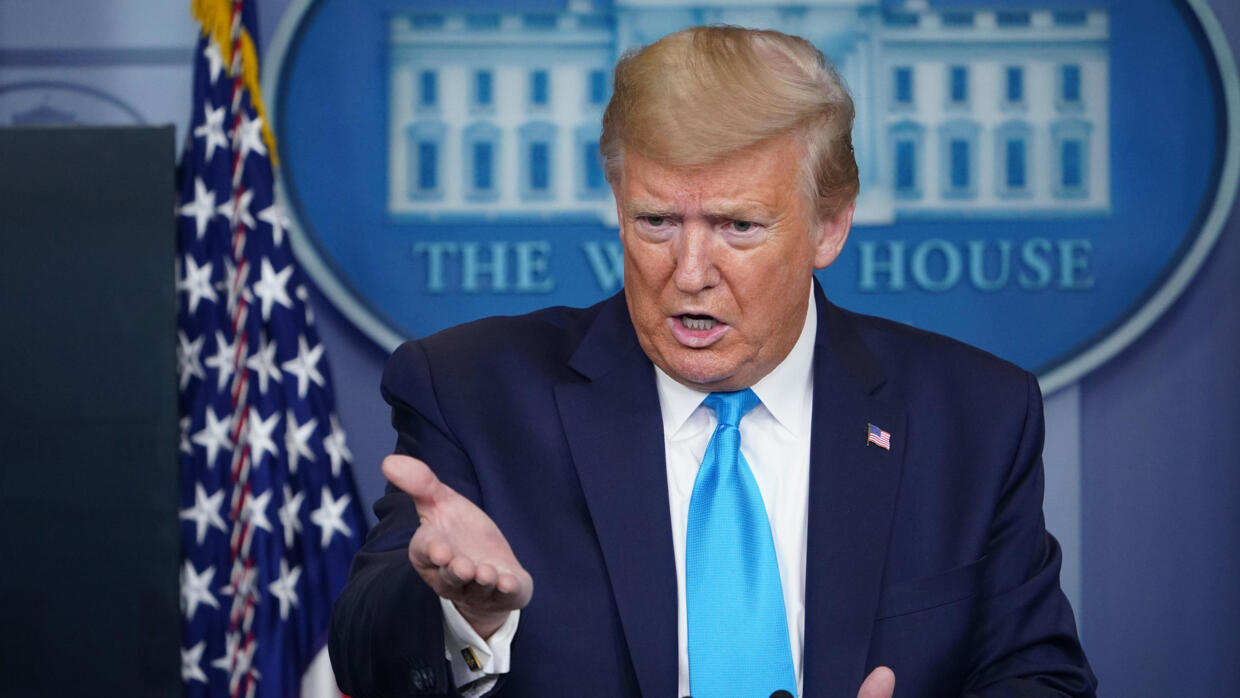 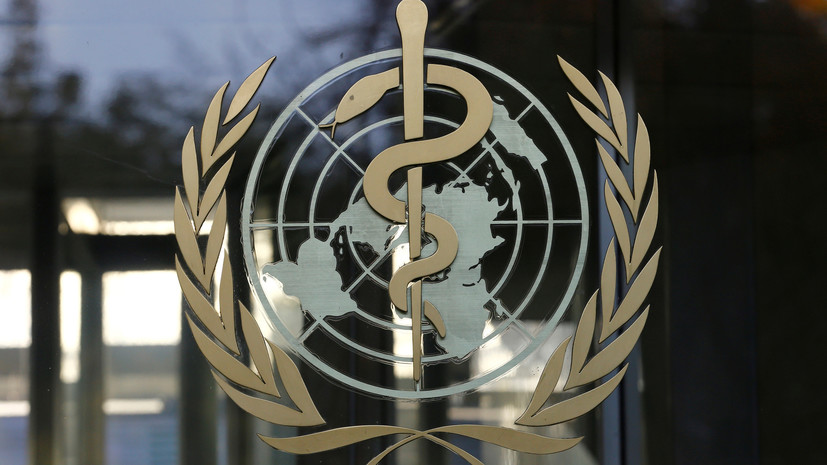