The PP conditions any agreement to lower taxes

The Government wants to promote new La Moncloa Pacts, although it believes that Vox and the independentistas have already ruled themselves out. The Minister of Transport, José Luis Ábalos, ins The Government wants to promote new La Moncloa Pacts , although it believes that Vox and the independentistas have already ruled themselves out. The Minister of Transport, José Luis Ábalos, insisted yesterday on the offer to reissue a great national consensus, and the head of the opposition, Pablo Casado, described him again as a "decoy", as he did in the interview granted to this newspaper on Sunday . "It doesn't sound very sincere" to be offered these agreements "by the same person who spent two weeks without picking up the phone to thank the only party, not like its partners, who are supporting it," lamented the PP president. It was a direct reference to Pedro Sánchez, "who has not yet asked for forgiveness" for his mistakes in this crisis.

The opposition chief, however, is not closed to reaching broad economic agreements. But it puts a "nuclear" condition to sit down to talk: a "tax relief" for companies, freelancers and workers. Said more clearly: there will be no economic pact between the PP and the Government that does not go through a general tax cut that increases the "competitiveness" of the productive fabric and that makes "Spain rescue itself". This is revealed by sources from Genoa to THE WORLD.

"The tax cut goes to the heart of the crisis we have on offer and, above all, it goes to the heart of the economic recovery," recounted sources from around Casado. We are clear that the economy must be reactivated, reducing taxes even on individuals, and that is why companies and the self-employed must be exempted from paying it during the alarm period, "they added at the top of the PP.

Genoa fears that the Executive of PSOE and United We can "take advantage of the crisis to do social engineering, or to try to change our productive, labor, economic and financial structure." "What we want is to make our economy more competitive and flexible. That we rescue ourselves ", reiterate the same sources of the national leadership of the PP.

With this condition as a flag, the PP proposes to explore the way of the agreements: "Married is the main defender that there must be a shared strategy between the opposition, the Government, social agents and civil society to get out of this crisis," they assure from Genoa. . The PP president made an important nuance in the aforementioned interview, speaking about the possible reissue of a great consensus such as that of the Pacts of La Moncloa: "Everything in its time."

Minister Ábalos - one of the authorities in the control panel under this state of alarm - stressed yesterday that the idea is to "launch Spain forward", and that this does not exclude anyone. So "to the extent that this idea is understood, you will participate or not." That is, "it is the others who have to say it."

In the specific case of the independentistas ERC and Junts per Catalunya, Ábalos clarified that when they participated in the Pacts of La Moncloa in 1977 "they had another character", and they were nationalists, not independentistas. And in the Vox, he assured that he believes that the formation of Santiago Abascal has decided to stay "on the sidelines."

Not in vain, Vox asks for the resignation of Pedro Sánchez as a condition to support the Government in any measure of draft. In this sense, the minister wanted to establish a "red line" to reissue those Pacts of La Moncloa: "The viability of the pact itself. Neither the Spanish nor the rest of Europe nor future generations would understand that any party tried to dynamite the agreement trying to impose conditions that would question the legitimacy of the government that urges, claims and promotes it.

The PNV, one of the parliamentary partners of the PSOE, is skeptical, but does not close the door to participate when it knows the government proposal. ERC, EH Bildu and CUP would agree with the coalition government, but not with the right-wing parties. So they are already outside the possible consensus.

On the other hand, Unión del Pueblo Navarro , Canary Coalition , Teruel Exists , Foro Asturias and the Cantabrian Regionalist Party , which make up the Mixed Group in Congress , were in favor of reissuing the 1977 agreements to alleviate the economic crisis derived from the pandemic of the coronavirus.

Ábalos justified, in a telematic press conference in La Moncloa, in which journalists could already ask live, that the challenge is now "as important" as in 1977. And that "such a company should not be carried out by a government »Alone, although he had the majority necessary for it. "It is necessary for the largest number of political forces to attend," he urged, since this would improve Spain's position in the EU.

While the debate on the Pacts of La Moncloa continues, Casado insisted on the parliamentary reopening as a sine qua non condition to maintain his support for the decrees of the state of alarm: "The Cortes Generales are not in quarantine" and "the parliamentarians" are not they cease to be "an essential service", he assured after the meeting of the PP parliamentary groups. In his opinion, it is essential "that democratic control be restored" to the Executive. "We will not be able to support the government more if these controls are not recovered," he added. Although it will promote the extension of the state of alarm if the original text of the first decree is maintained.

InterviewPablo Casado: "I will support Sánchez to save lives, not to ruin Spain"

PoliticsPablo Casado proposes an economic shock plan for the coronavirus: "The Government does not react" 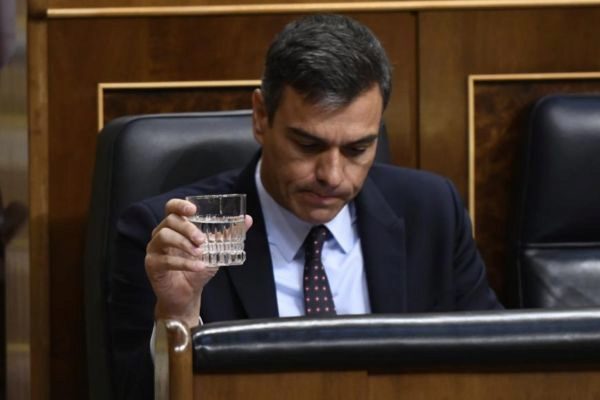 News/Politics 2019-09-16T11:56:26.303Z
The PSOE says that it already meets the three conditions of Rivera and hopes that Cs and the PP support the investiture 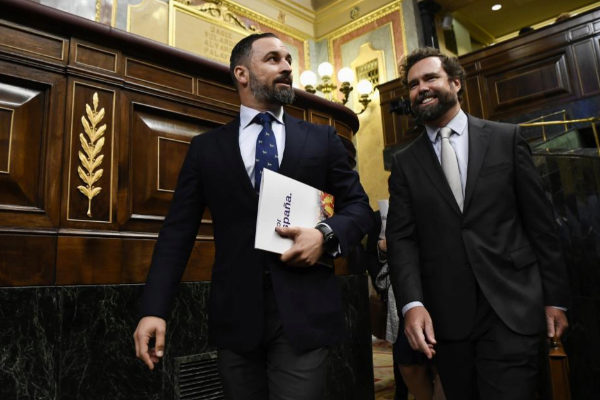 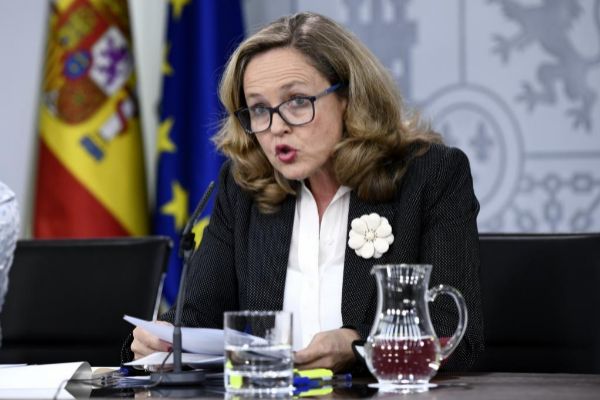 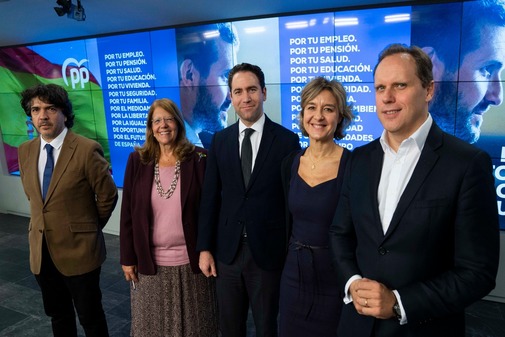 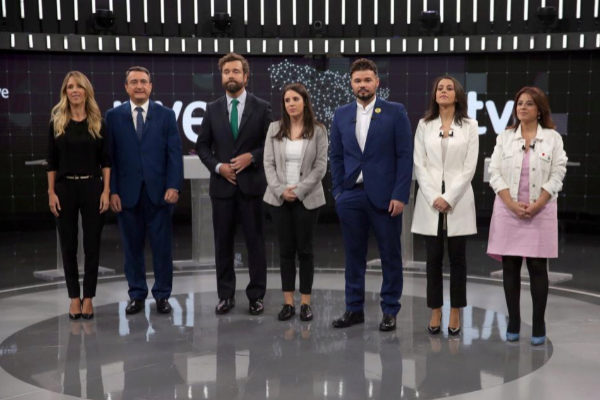 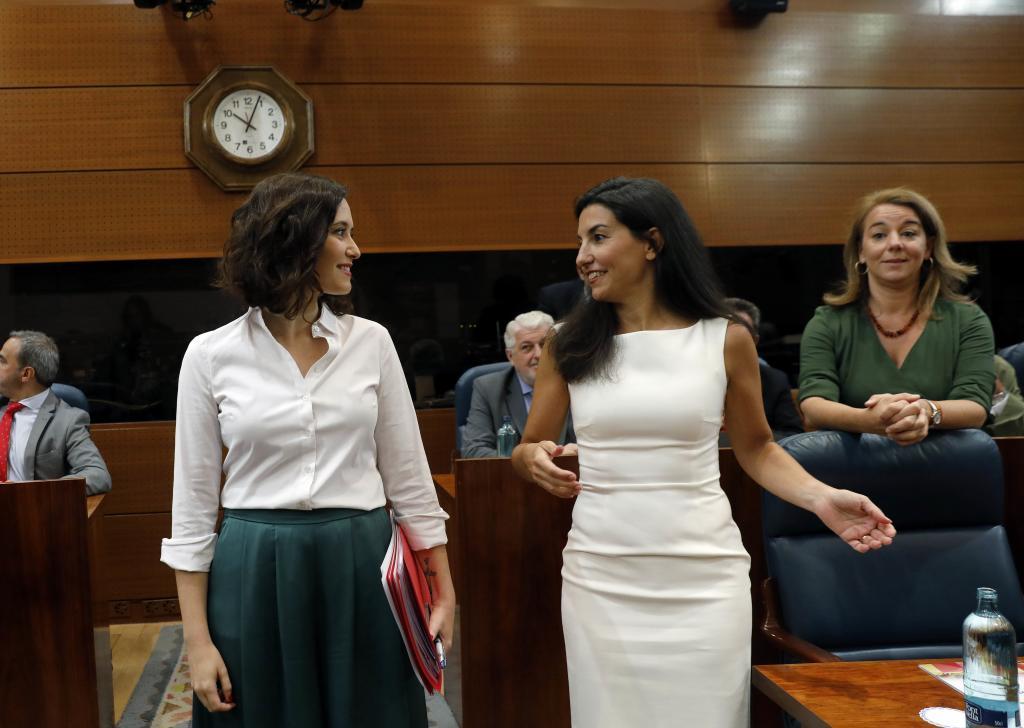 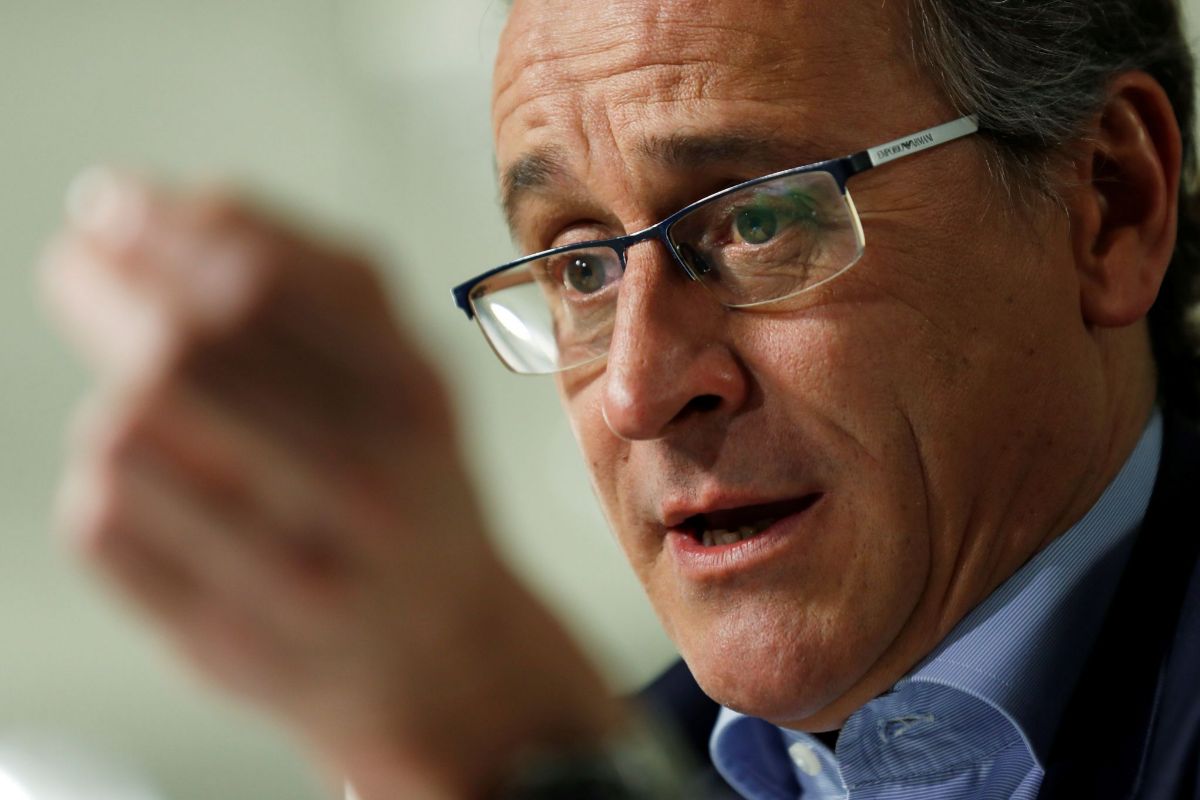