Como held a press conference in Albany, the capital of New York State. He said that the latest death toll mainly reflects the condition of patients admitted to the hospital a week ago. New York State added 656 new patients on the 6th, an increase from the previous day, but overall it is still declining; 89 new intensive care patients have declined for 3 consecutive days; the number of new discharges is 1,224, which is basically the same as the previous day. Como said that the implementation of "social distance" and home work orders have played a role in smoothing out the infection curve, and New York State may now be on the "margin" of the epidemic. At present, more than 138,000 people have been diagnosed with New Coronavirus infection in New York State, and 5,489 have died.

Despite signs of a turning point in the New York State epidemic, Como had previously warned that he cannot be overconfident now, and this week may be the most severe period. New York Mayor Bai Sihao also made a similar statement. At present, more than 3,200 people have died of New Coronary Pneumonia in New York City, which has exceeded the number of people who directly died in the "9.11" incident.

PIX11 reported that New Jersey, near New York, also recorded a peak of 232 deaths in a single day since the outbreak. The state currently has more than 44,000 diagnosed patients and 1232 deaths. Como said he is negotiating with the governors of New Jersey and Connecticut to plan a plan for the three states to fight the epidemic.

According to data from Johns Hopkins University, as of the afternoon of the 7th, there were more than 383,000 New Coronavirus infections in the United States, 12,021 deaths and 20191 recovery. (Finish) 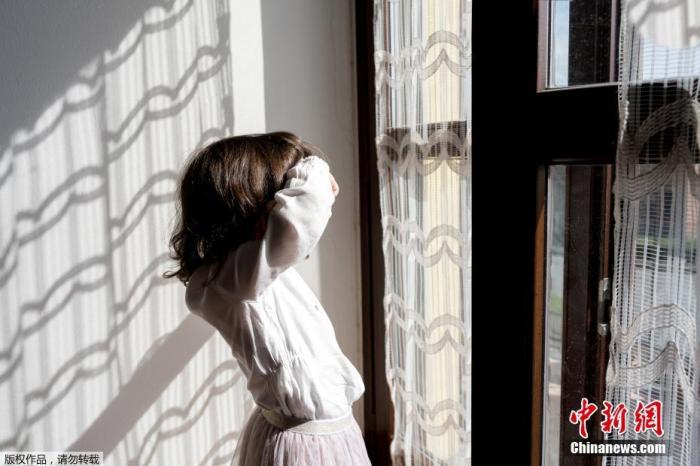