Malawi, southern Africa, one of the poorest countries

UNDP = resident representative of UNDP in Malawi, southern Africa, one of the poorest countries in the world with newly identified cases of the new coronavirus ...

One of the poorest countries Malawi in southern Africa fears of new corona outbreak April 8 7:27

In Malawi in southern Africa, one of the poorest countries in the world, where a new coronavirus infection has been newly identified, UNDP = Shigeki Komatsubara, resident representative of the United Nations Development Program, responded to an interview with NHK. It has a huge impact on poor and vulnerable people. "

Komatsubara is the resident representative of the UNDP = United Nations Development Program in Malawi in southern Africa, and responded to an NHK interview on the 7th.

Komatsubara pointed out that in Malawi, poverty was widespread, with 70% of the population living on less than $ 1.9 a day, and that the medical system was vulnerable, with only 1.57 doctors per 100,000.

Eight outbreaks of the new coronavirus have been confirmed so far this month and one person has died, stating that "if this begins to spread, it will have a huge impact on the poorest and most vulnerable people." I showed strong concern.

Regarding the effects of the new coronavirus on African countries, "The flow of funds to Africa is one-third of remittances from workers in Europe and the United States, direct investment from overseas, and development assistance." He pointed out that if these funds were cut or tapered, African societies and economies would be completely different.

Mr. Komatsubara said, `` Japan may not be able to afford Africa in times of difficult times, but reminds me that there are people on the other side of the world who are going to fight the virus, and to share their wisdom and experience with Japan. Please share. "And expressed his hope for solidarity with Japan. 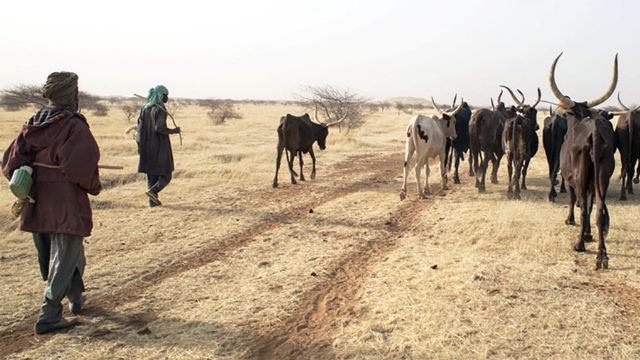 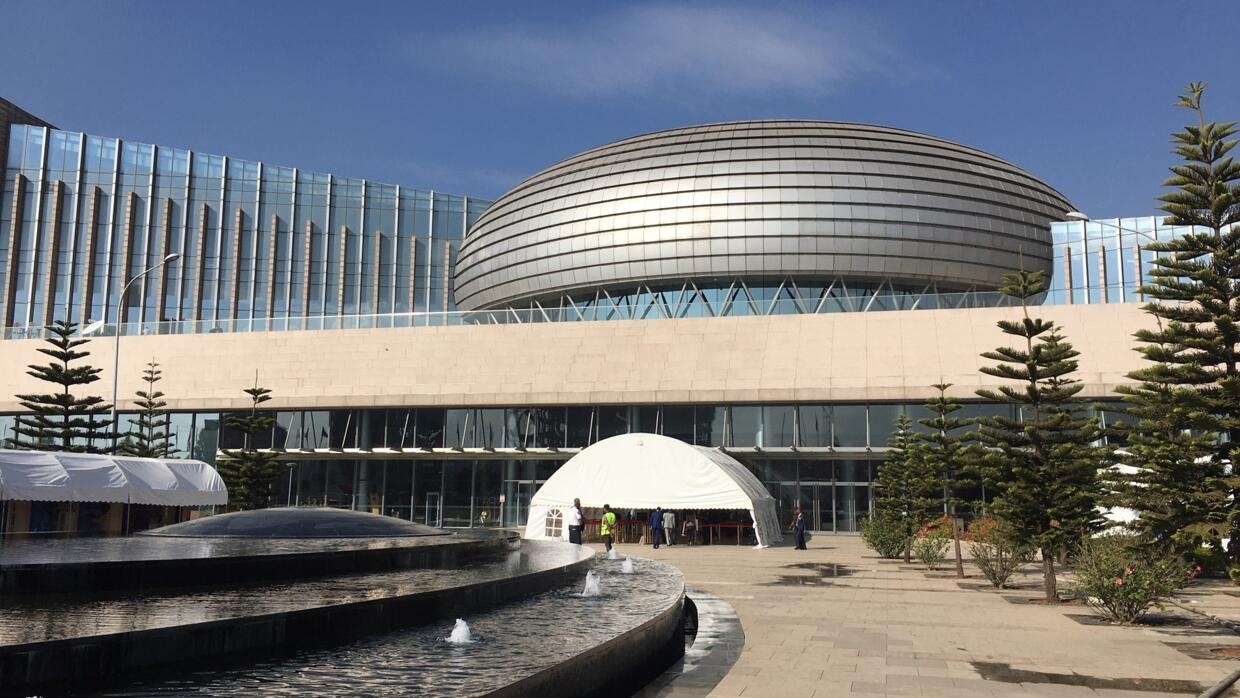 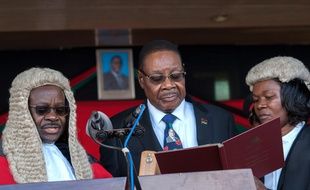 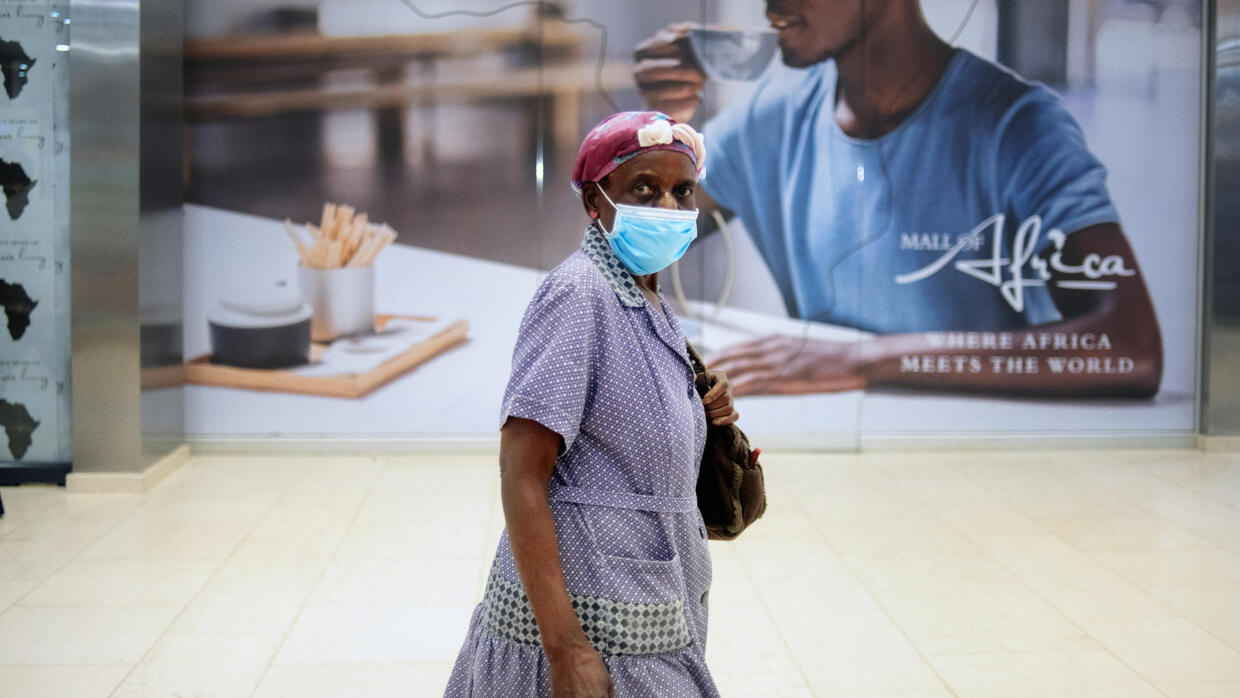 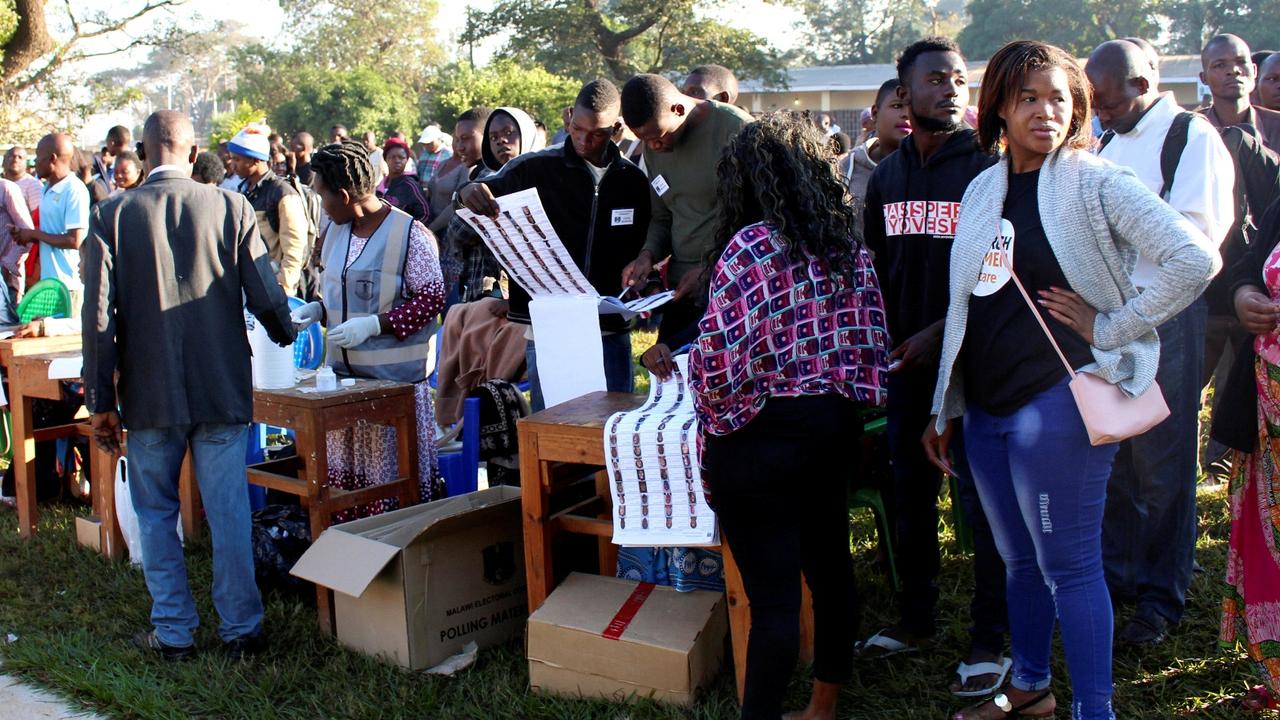