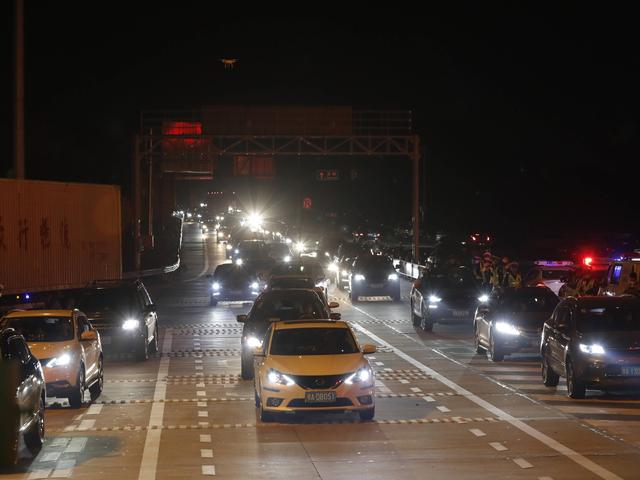 In Wuhan, initially the epicenter of the corona crisis, travel restrictions were lifted a few hours ago and can be seen on the roads of China's metropolis. It is also busy at the city's train station.

CEO Twitter Donates $ 1 Billion to Fight Coronavirus
Jack Dorsey, the CEO of Twitter and Square Inc. donates no less than $ 1 billion (€ 920 million) for the fight against the corona virus, he reports on Twitter. According to the 43-year-old American, that amount is 28 percent of his total assets.

KNVB director of professional football Eric Gudde claims that after the conference call earlier today most clubs, including Ajax, are behind the association's plan to finish the Eredivisie and Keuken Kampioen Division where possible despite the corona crisis.

"The people of Ajax have been asked the clear question: how are you doing now? Then they said that they gave negative advice last week, but that they declare their solidarity if scenario 2 can be carried out if safety is guaranteed" , Gudde tells NOS .

Scenario 2 is the completion of the Eredivisie and Kitchen Champion Division and therefore not already set an end to the season. The KNVB aims to continue with both competitions on June 19 and to complete them both in July.

Special images from Brakel. Because the Efteling is closed because of the corona virus, a group of friends recreated the amusement park in a backyard.

The Corona Helpdesk Status Holders provides information about the coronavirus in Arabic and Tigrinya. This allows the target group of 100,000 newcomers to be better informed. Forty volunteers are available for 2 hours every working day at noon. 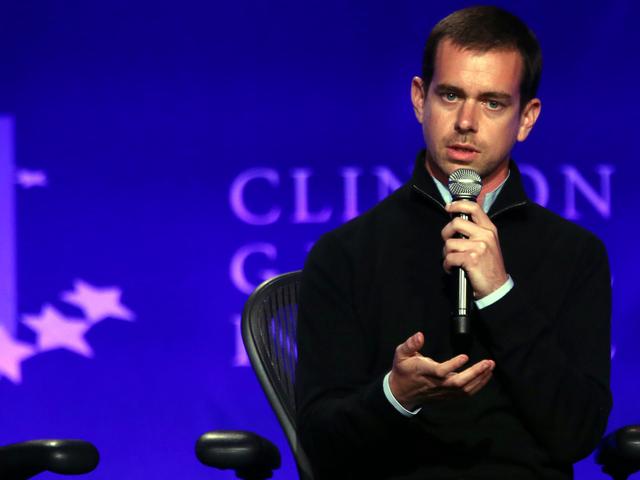 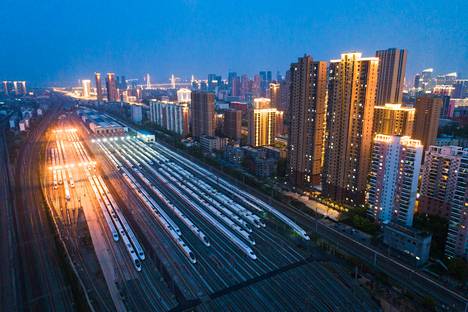 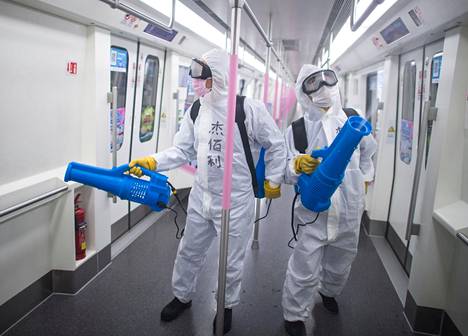 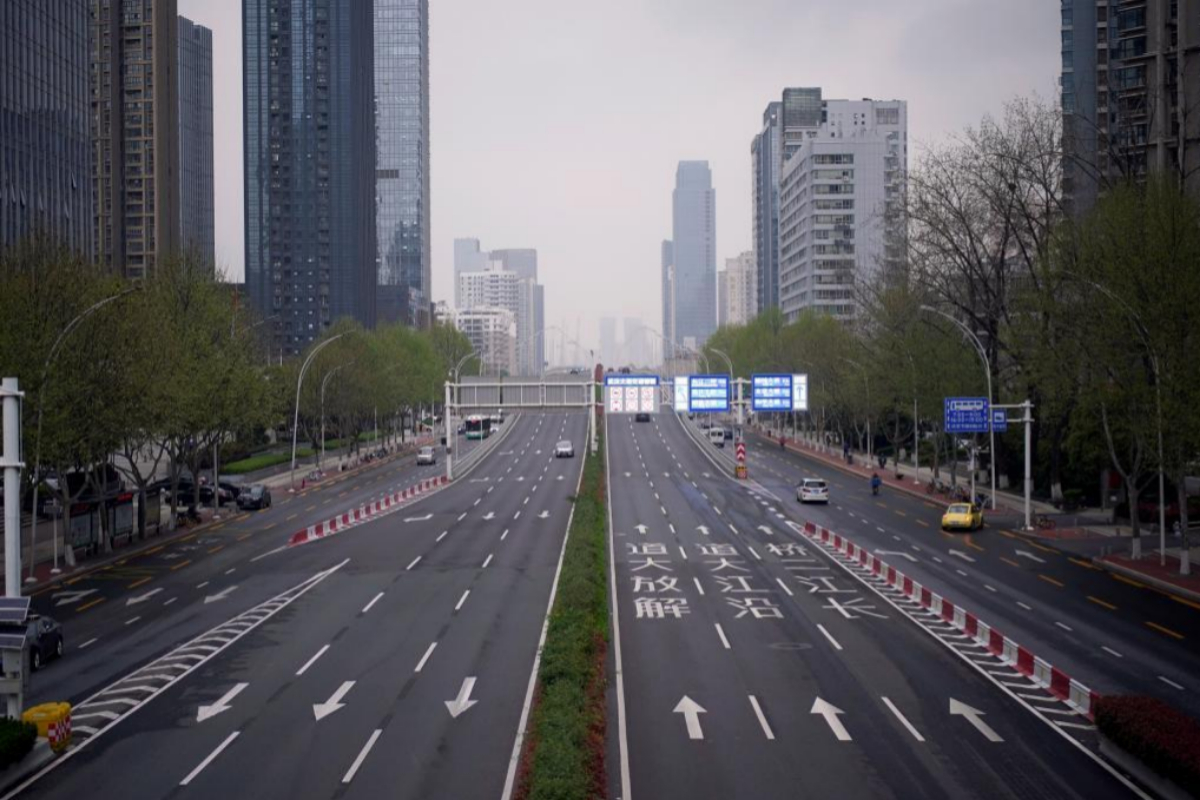 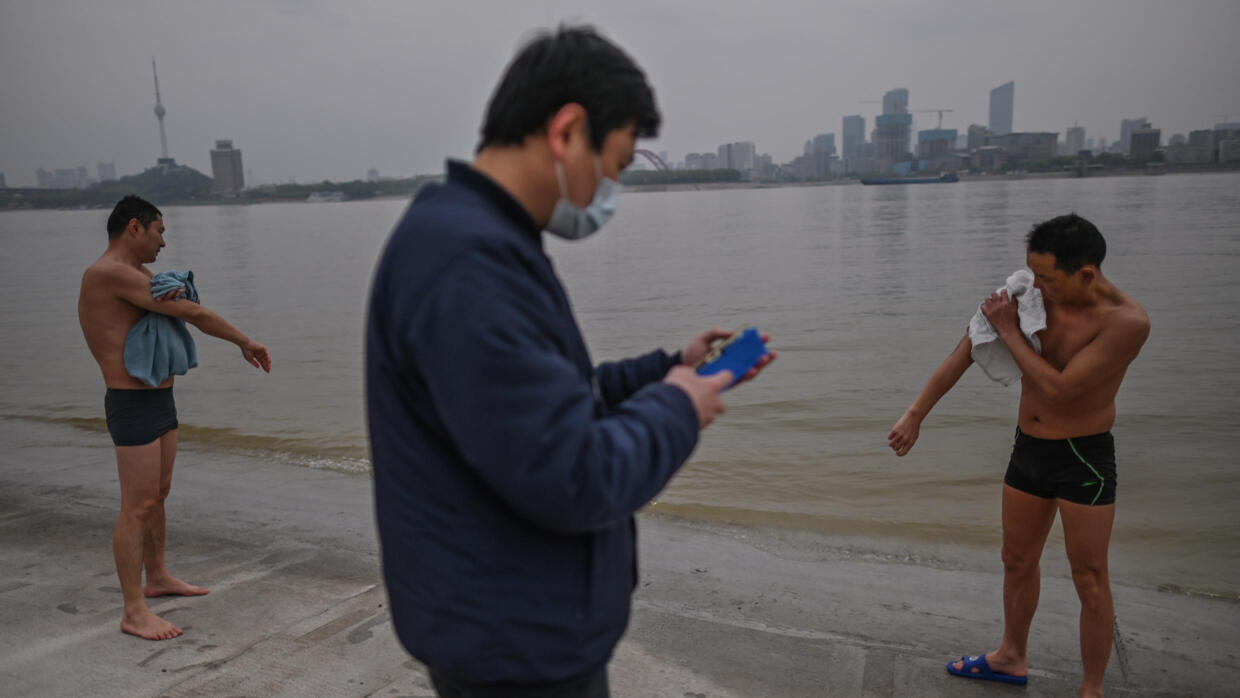 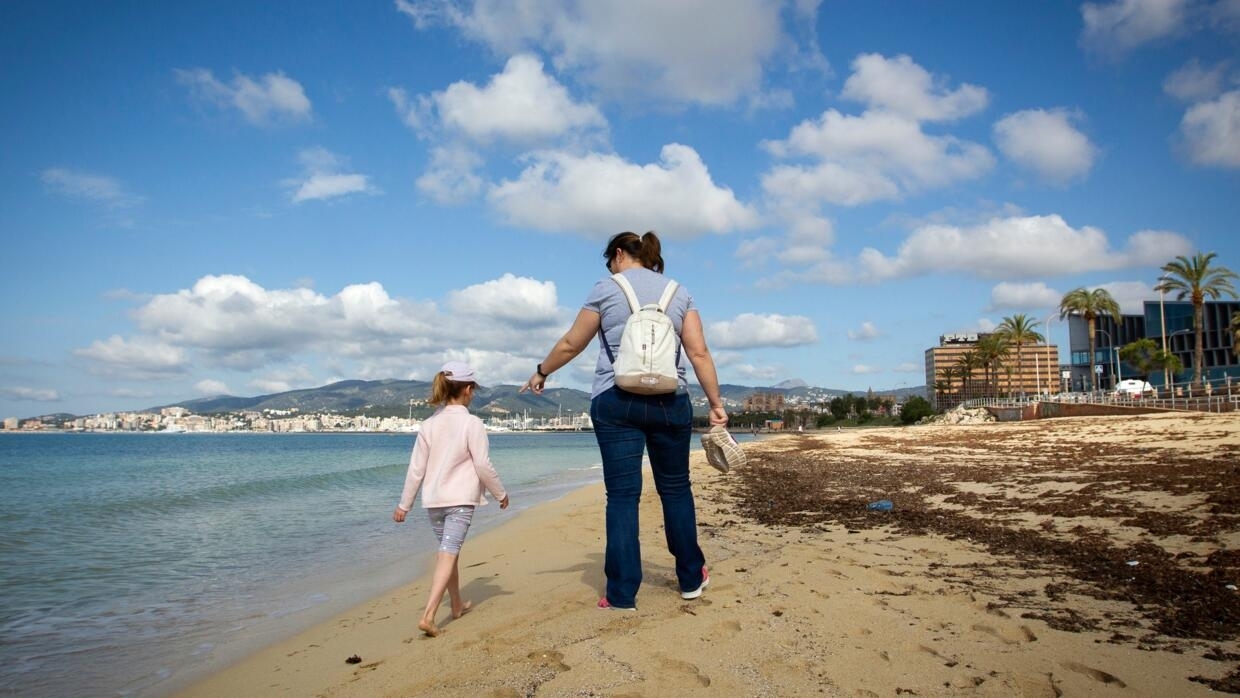 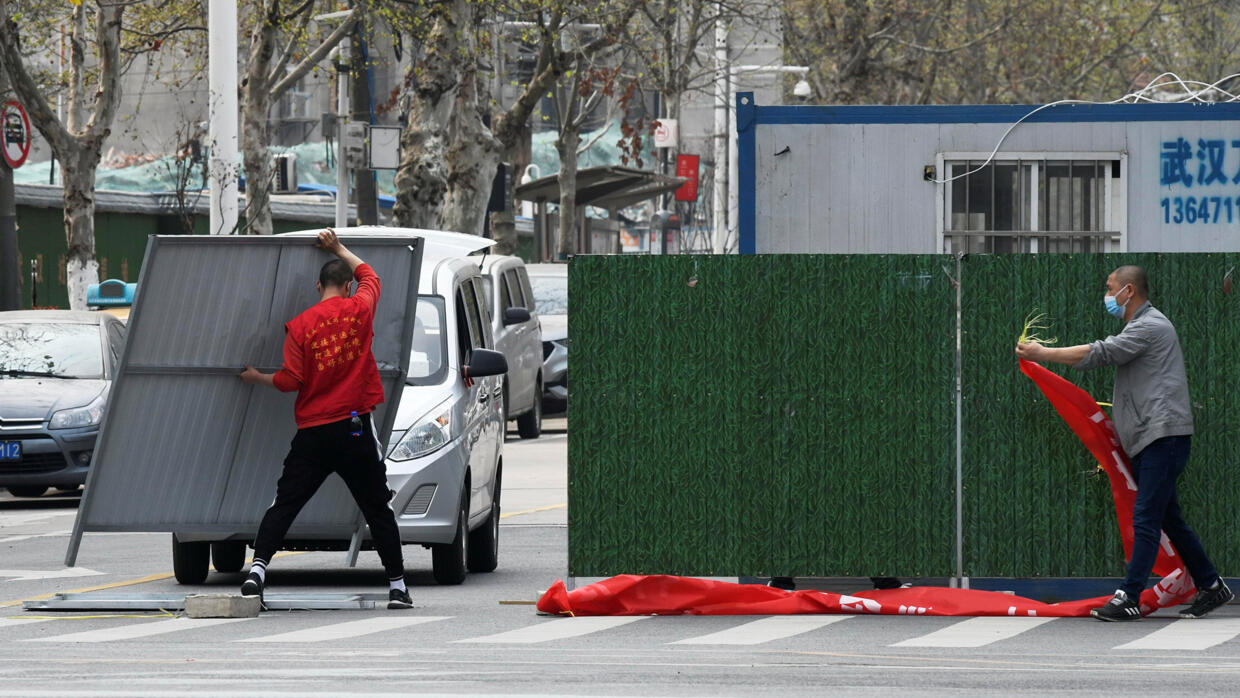