British prime minister's condition deteriorated and transferred to ICU, requesting foreign minister to act on his behalf "when necessary"

A spokesman for No. 10 Downing Street in the UK stated that Johnson was transferred to the intensive care unit of the hospital on the recommendation of his medical team. He is currently receiving "very good care". The spokesman said that Johnson had asked British Foreign Secretary Rab to act as prime minister "when necessary."

Johnson, 55, announced at the end of March that his new coronavirus test was positive. Ten days after the diagnosis, Johnson's new coronary pneumonia symptoms did not improve. On April 5, local time, he was admitted to London's St. Thomas Hospital on the advice of a doctor. On the morning of the 6th, Johnson once tweeted that he was "in good spirits." (Editor Xiao Zihe)

News/Politics 2020-04-06T20:03:29.258Z
After being infected with Corona ... the health of the British Prime Minister deteriorated and placed him in intensive care 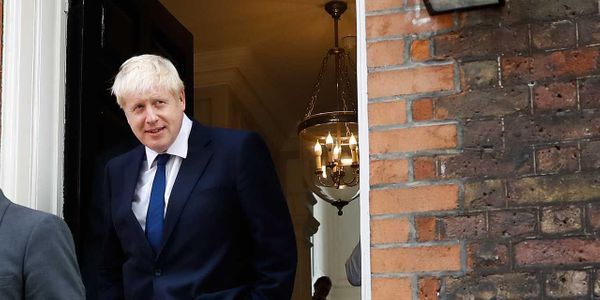 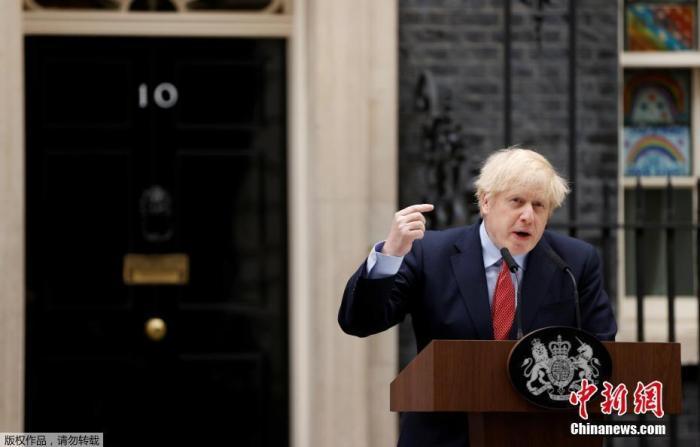