Sources for the island confirmed that 13 armed men of the retired Libyan Major General Khalifa Haftar were killed in clashes with the forces of the National Accord Government, after Haftar forces bombed a hospital in the capital, Tripoli, which resulted in several injuries.

The sources said to the island that the forces of the National Accord Government had thwarted the attempt of Haftar's forces to infiltrate their positions in the Ain Zara axis south of Tripoli.

In a related context, six civilians were wounded in the shelling of Haftar forces on the Green Hospital in the Abu Salim area, south of the Libyan capital.

The Ministry of Health in the Government of National Accord sent an appeal to local and international humanitarian institutions, to move quickly to stop attacks on health institutions. The ministry said - in a statement - that the shelling led to the evacuation of patients from the hospital, including those infected with the Coruna virus.

On the other hand, Haftar forces bombed the civilian airport of Maitika in the east of the capital, Tripoli, with more than twenty Grad missiles.

A source from Maitika airport told Al-Jazeera correspondent in Libya that Haftar forces missiles hit the tarmac, causing damage to the landing ground.

And yesterday, Monday, the media center for Operation Berkane Fury said that the Libyan Air Force of the Al-Wefaq government forces targeted a fuel tanker who was on its way to supply Haftar forces at the Dinar Gate at the Bani Walid North entrance south of Tripoli.

The Libyan army spokesman, Muhammad Qanunu, had said that a plane belonging to the National Accord Government had bombed a military cargo plane carrying consignments of ammunition to supply Haftar forces, as soon as it reached a landing in the city of Tarhuna, southeast of the capital, Tripoli.

The military source confirmed the destruction of two armored vehicles and forcing the attackers to retreat, adding that Al-Wefaq forces launched a counter-offensive in the axes of Wadi Al-Rabeeh and Al-Hadba project, making relatively progress in them.

European regret
On the political level, the head of the European Union Mission in Libya, Alain Bujia, expressed his regret that the parties of the Libyan crisis did not respond to the calls of the international community and the European Union to a humanitarian truce, describing it as the only way to contain the Corona virus pandemic.

In a message he addressed to the Libyans on the occasion of the one-year anniversary of the Haftar forces attack, Bujia said that the fighting intensified during the past days, and the Libyans must realize that the Corona pandemic is their first enemy, and they can only fight them if the violence stops and they decide to unite their efforts and make this an urgent national priority.

Bogia called on the Libyans to look across the sea to see what is happening in European countries that are fighting against this pandemic, even though they have the most advanced health systems.

For his part, Major General Mohamed Al-Haddad, the commander of the Central Military Region affiliated with the Libyan Al-Wefaq government, said that Khalifa Haftar is using the Corona virus pandemic to fulfill his dream. Al-Haddad called for harnessing all capabilities to tackle the Corona epidemic and Haftar's assault on the state.

News/Politics 2020-04-17T17:13:32.957Z
Renewed confrontations in Tripoli and the United Nations condemns the targeting of Haftar hospitals and civilians

News/Politics 2020-04-09T10:34:04.744Z
Libya: Egyptian arms shipment to Haftar and the Al-Wefaq government document "violations" of the attack on Tripoli 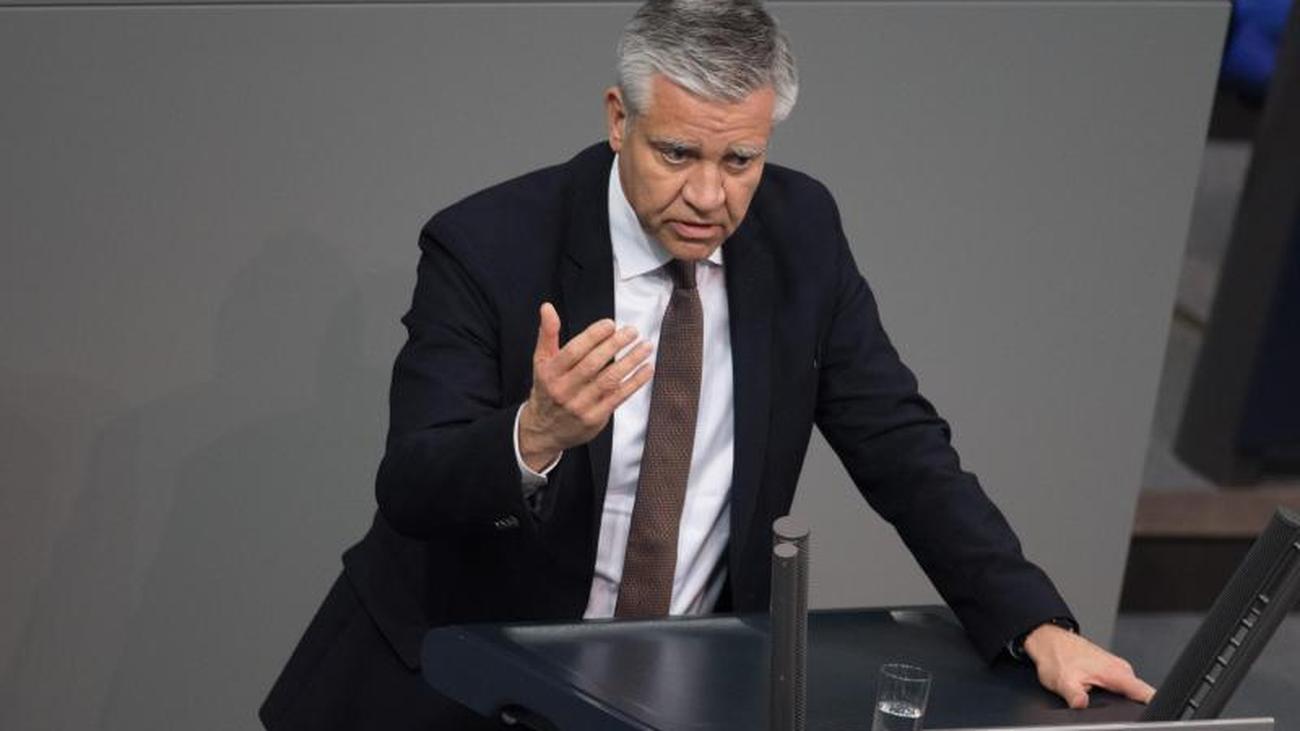 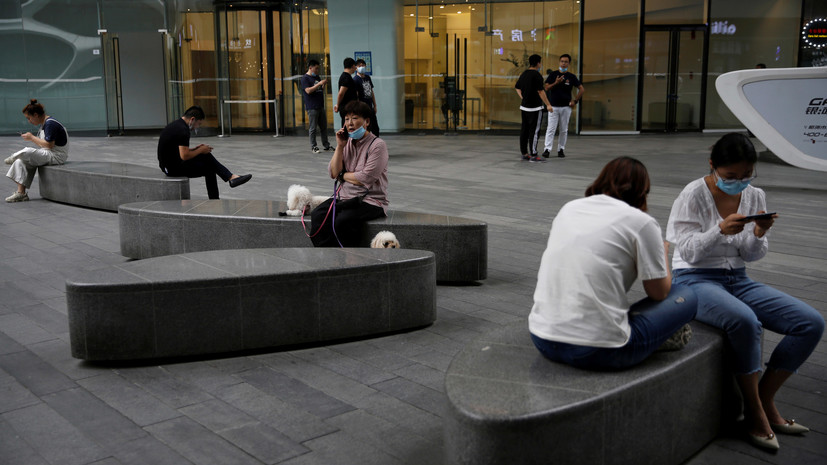 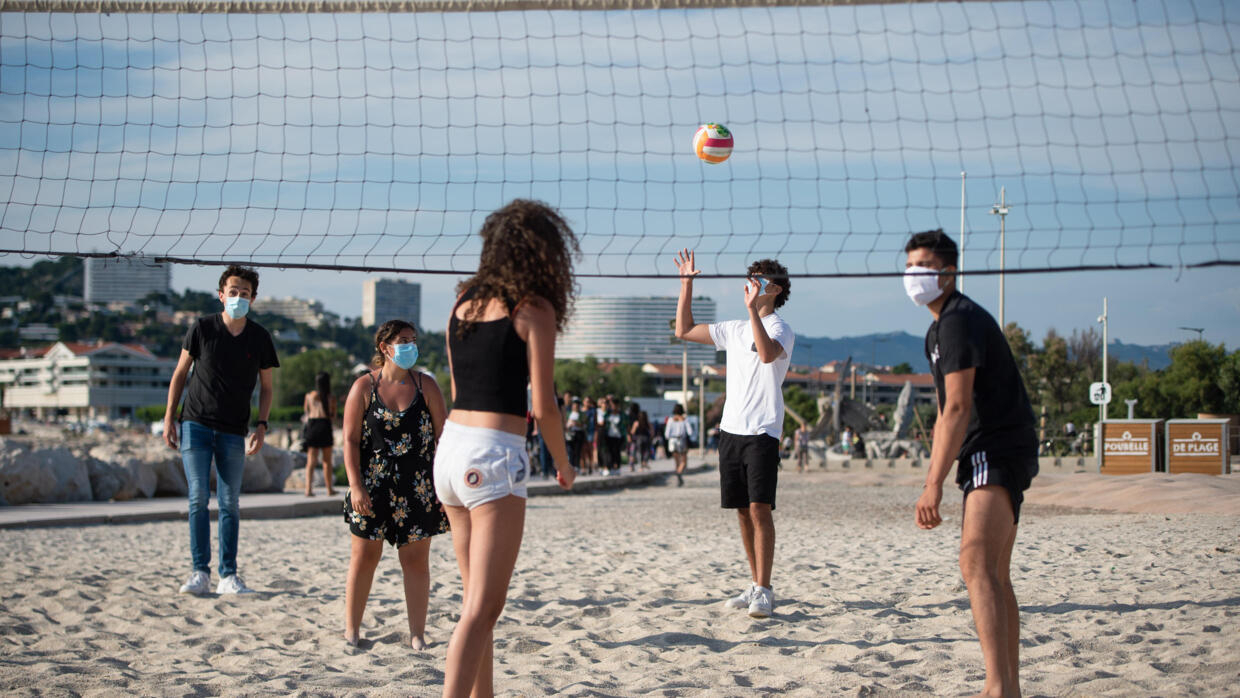 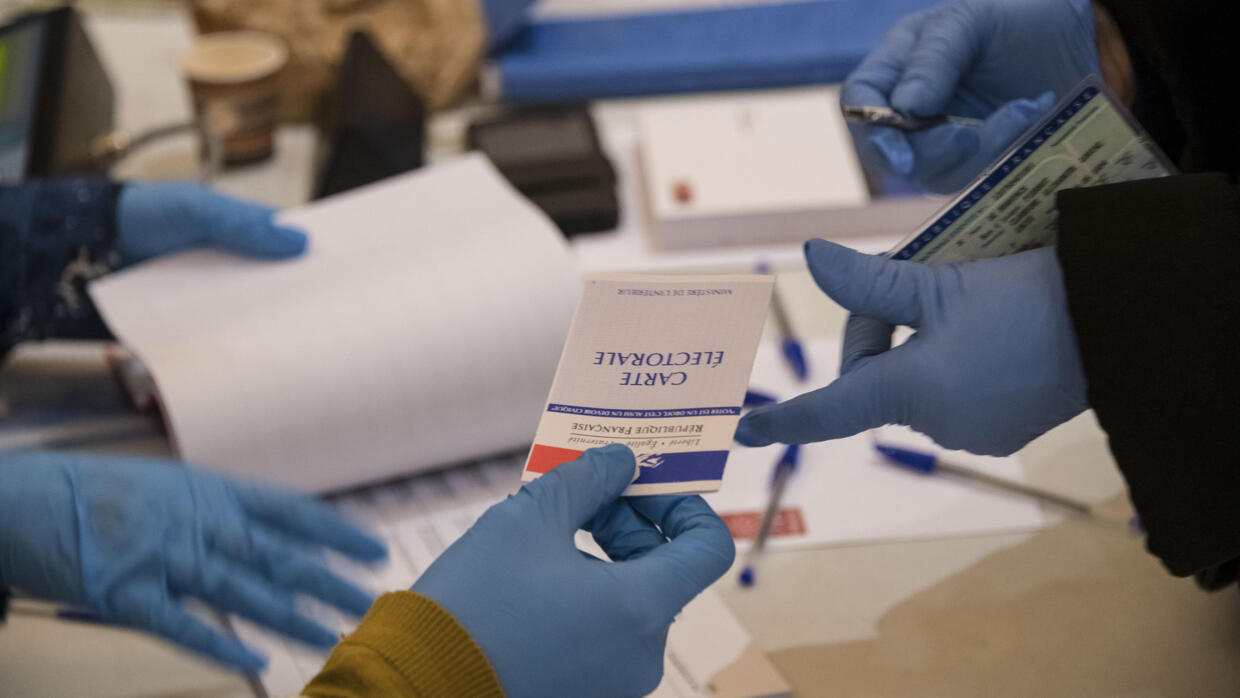 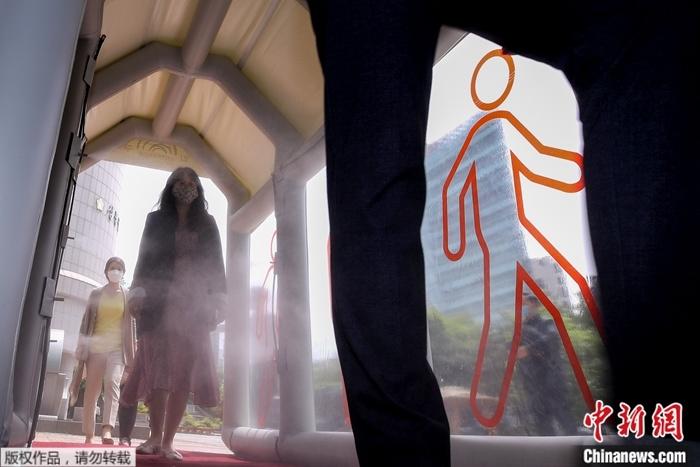 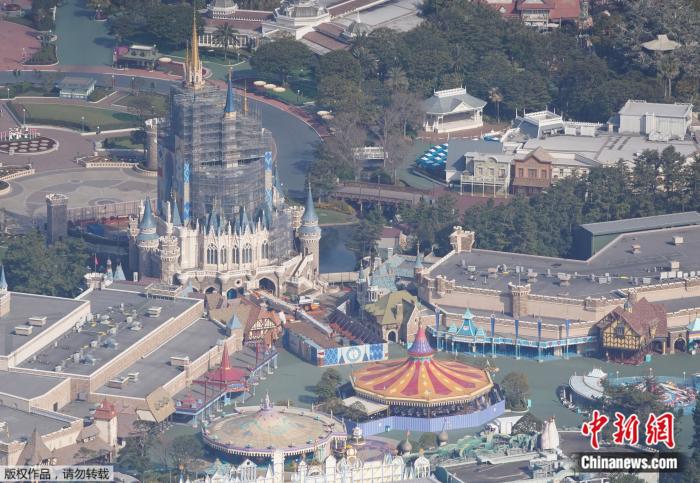 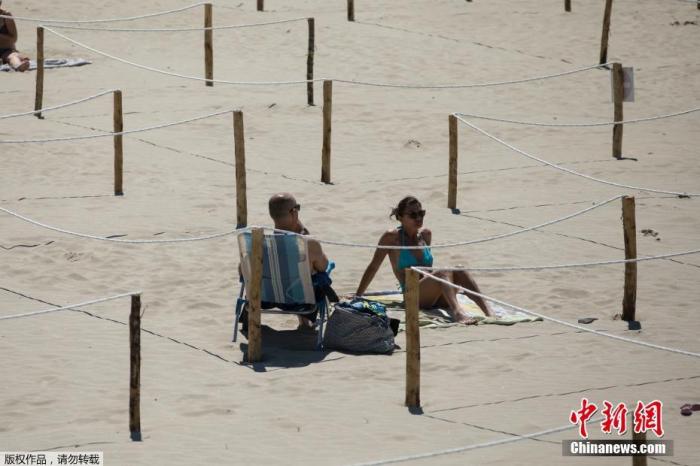 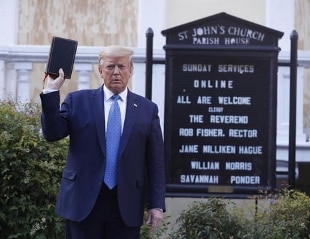 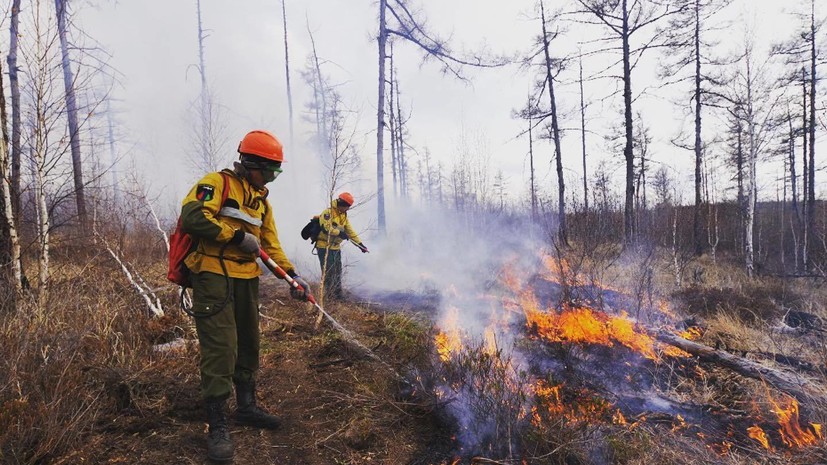 News/Politics 2020-06-02T02:06:14.376Z
Complementing the shortcomings of intellectual property protection, the development of Chinese medicine can "not lose the chain" 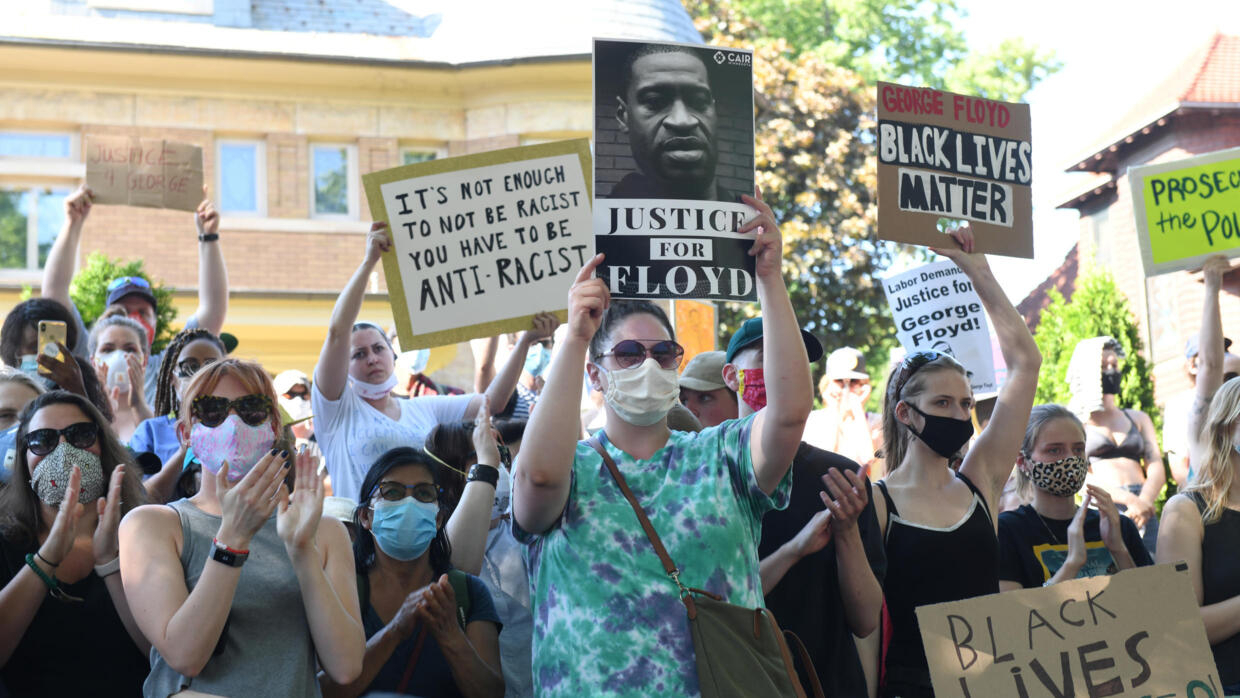 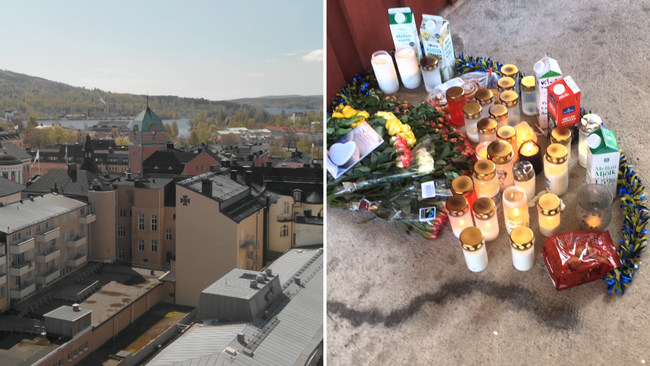