After being approved, the United States agreed to export 3M masks to Canada and Latin America

The largest US mask manufacturer, 3M, announced on the 6th that it has reached an agreement with the US government to obtain permission to continue exporting N95-grade protective masks to Canada and Latin America during the new coronary pneumonia epidemic.

3M said in a statement that the US government and 3M plan to produce more than 160 million masks in the next three months to support medical personnel in the United States. "3M and the US government will work together to ensure that this plan will not have further humanitarian consequences for countries that are fighting the epidemic. This plan will also enable 3M to continue to ship US-made respirator to Canada and Latin America. The main source of supply. "

The US government ’s export ban on masks has attracted criticism from many Canadian officials. Canada ’s most populous Ontario governor, Doug Ford, said earlier on the 6th that US officials had previously prevented 3M ’s 3 million masks from reaching Ontario. However, he learned that the US released 500,000 masks that day.

According to Ford, the delay in global shipments and the tightening of border controls in the United States have caused the supply of key protective equipment in Ontario to last for only about a week, so the United States is "critically important" for Canada to open its hood exports.

Canadian Deputy Prime Minister Christian Freeland said that the flow of medical supplies is beneficial to both Canada and the United States, and it is necessary to continue. US State Department spokesman Morgan Ortagus issued a statement saying that Secretary of State Mike Pompeo spoke with the Canadian Foreign Minister, "emphasizing that the United States is willing to work with Canada to ensure the vitality of the international supply chain of key medical supplies and personnel while meeting the epidemic. The most serious regional demand. "

News/Politics 2020-04-10T19:52:11.357Z
The game behind the bidding war for medical supplies in the United States poses an obstacle to responding to the epidemic 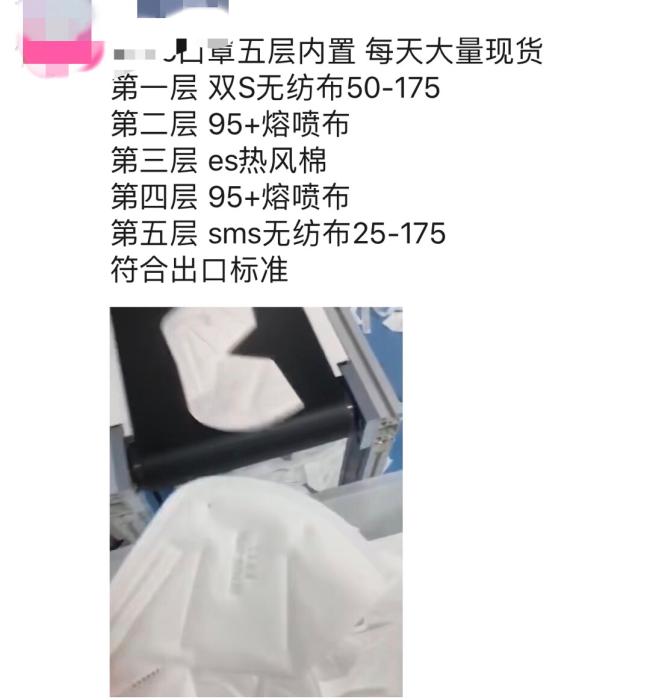