"The WHO is a broken China center," Trump tweeted

Trump in the U.S. tweeted "WHO broke down" over WHO = World Health Organization response to new coronavirus, and ...

The President of the United States tweeted, "WHO broke down" over the World Health Organization's response to the new coronavirus, suggesting a review of funding as an organization closer to China.

President Trump posted on Twitter on Twitter on Wednesday, "WHO has really failed. For some reason it's very Chinese-centric, despite receiving a lot of funding from the United States.

In light of the fact that the United States is the largest recipient of the budget to the WHO, this suggests a review of funding.

In a tweet, President Trump continued, "I did not fortunately follow the WHO's advice to allow travel from China. Why did the WHO make us such false recommendations?" Questioned that Tedross had raised concerns when he refused entry into the country.

The US Congress has been criticized by the ruling and republican parties for being close to China over the WHO, and some voices have suggested that the WHO should be investigated this time, and some have called for the resignation of Secretary-General Tedros.

However, some observers believe that President Trump's increasing criticism may be aimed at avoiding his criticism of his delay in initial movement. 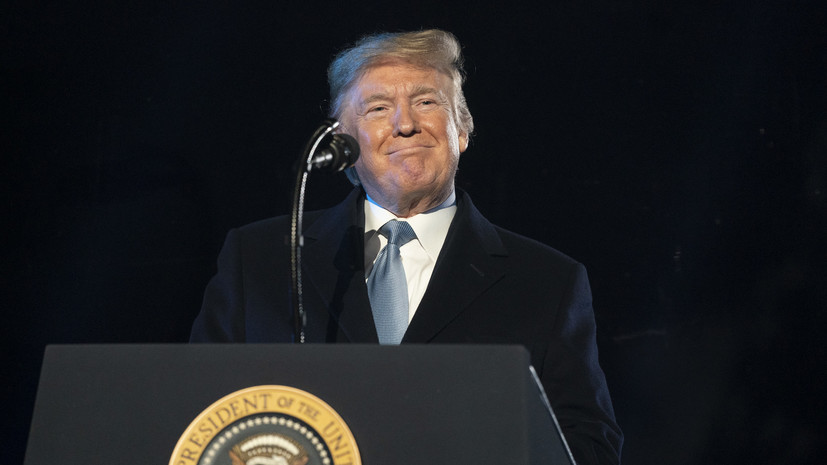 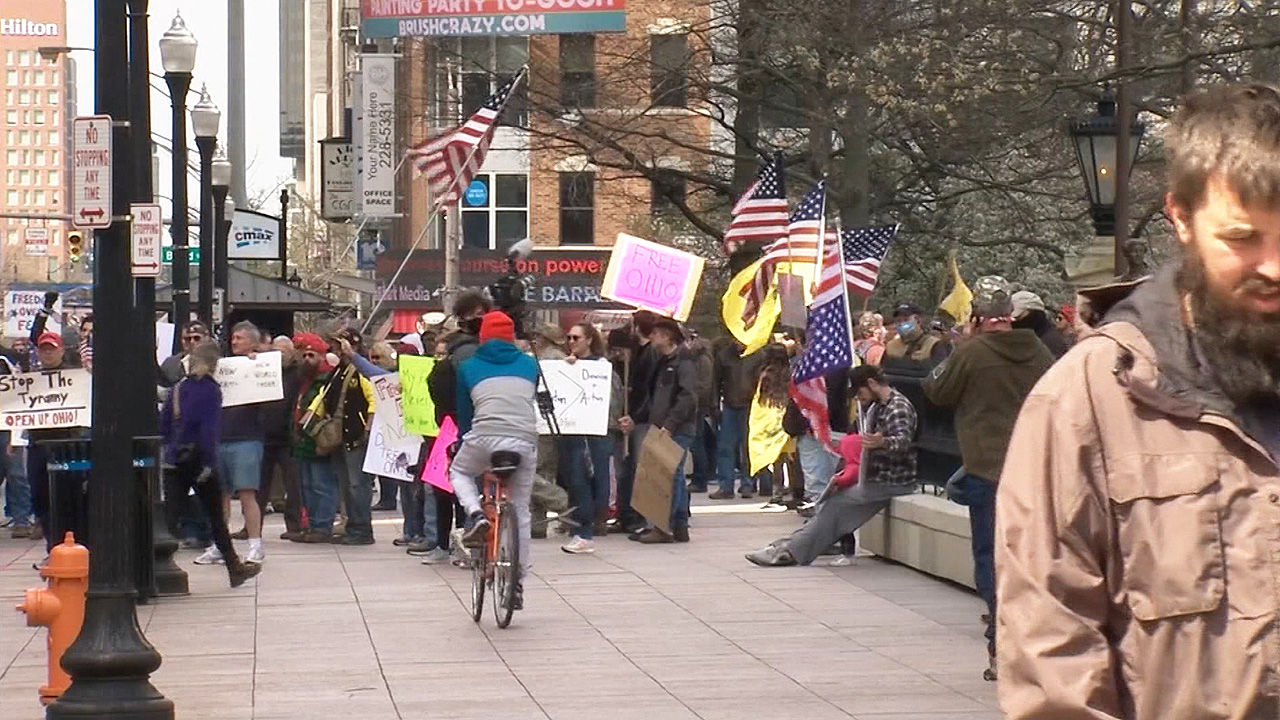 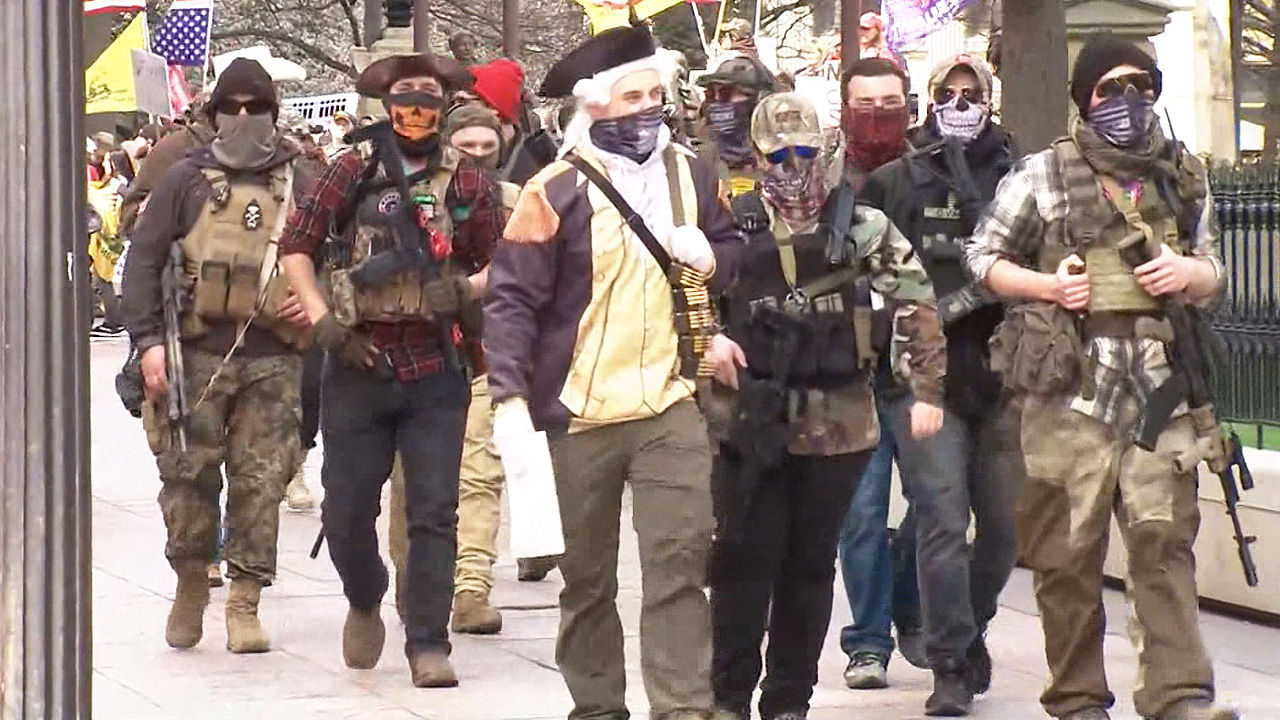 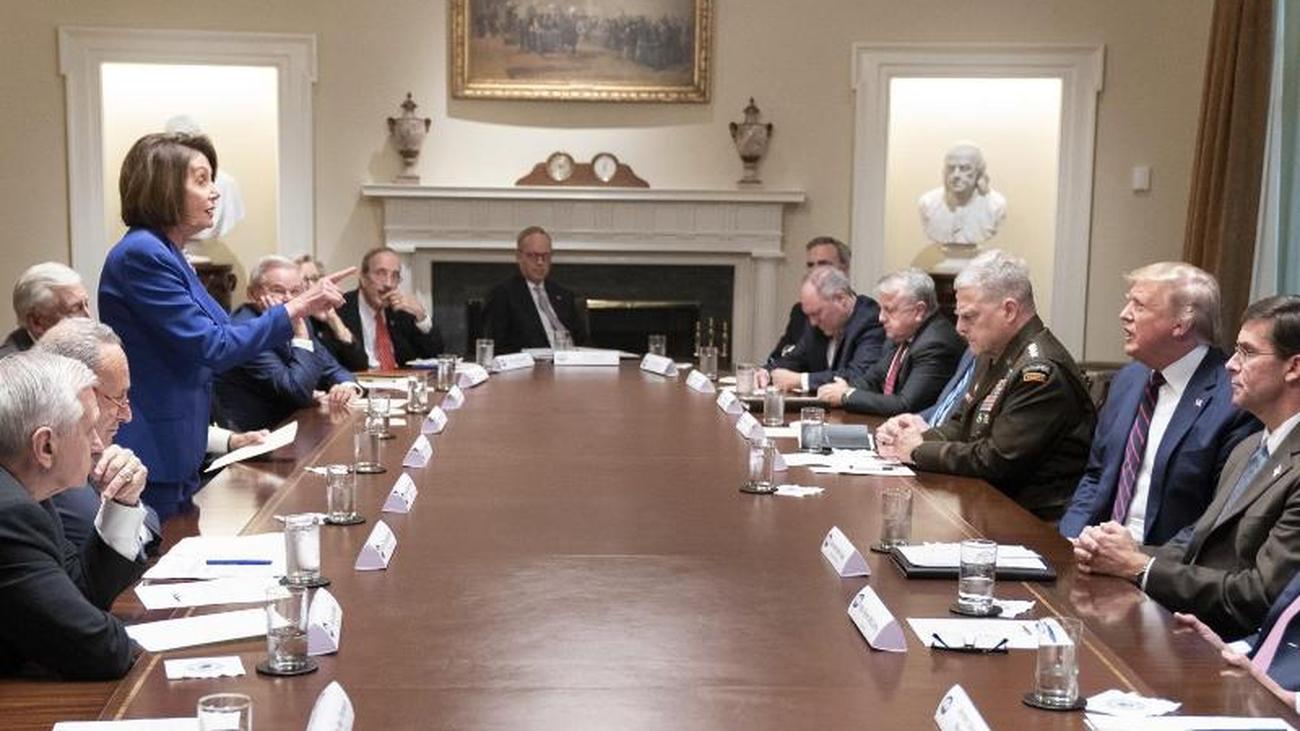