China News Service, April 8, according to a comprehensive US media report, US Defense Secretary Esper said on the 7th local time that he had accepted the resignation submitted by Acting Navy Secretary Thomas Modley. Modley was criticized for dismissing the captain of the aircraft carrier "Roosevelt" Brett Croze and making inappropriate comments. He subsequently submitted his resignation.

In a statement, Mark Esper said: "I accepted the resignation proposed by Thomas Modly this morning. He automatically resigned, placing the navy and navy officers and soldiers in the personal interest of letting the USS Roosevelt. As an institution with the Navy, we can move forward. "

Esper said that President Trump has agreed to Deputy Army Secretary Jim McPherson to take over as acting navy secretary.

It is reported that after Croze was removed from the position of the "Roosevelt" aircraft carrier, in order to stabilize the military, Thomas Modley boarded the ship on the 6th to inspect and make a speech. However, his speech did not produce the desired effect, but instead attracted more criticism.

Modley was accused in his speech, saying that Croze was "either too naive or too stupid" in dealing with the letter of help. He believed that Croze deliberately leaked the letter of help to the media, which was equivalent to "betrayal" ", No longer qualified to command the" Roosevelt "aircraft carrier.

These remarks caused dissatisfaction among some officers and men on board. Afterwards, under the pressure of the Defense Minister Esper, Modley came forward to apologize, and he was still not angry.

In addition, Congressional leadership, including Speaker of the House of Representatives Pelosi, urged him to resign. Pelosi said in a statement: "Sadly, the actions and comments of Acting Minister Modley show that he failed to make protecting our troops a top priority."

It is reported that on March 30, with the increasing number of confirmed cases on the "Roosevelt" aircraft carrier, the then captain Brett Crozer issued a letter of assistance requesting the US military to isolate all crew members from the ship as soon as possible. The content of the letter was subsequently disclosed by the media, which attracted great attention. On April 2, Modley dismissed Krose on the grounds of "lost confidence."

News/Politics 2020-06-20T02:45:19.039Z
U.S. Navy: Former aircraft carrier captain who was sacked for reporting an epidemic on board will not be reinstated 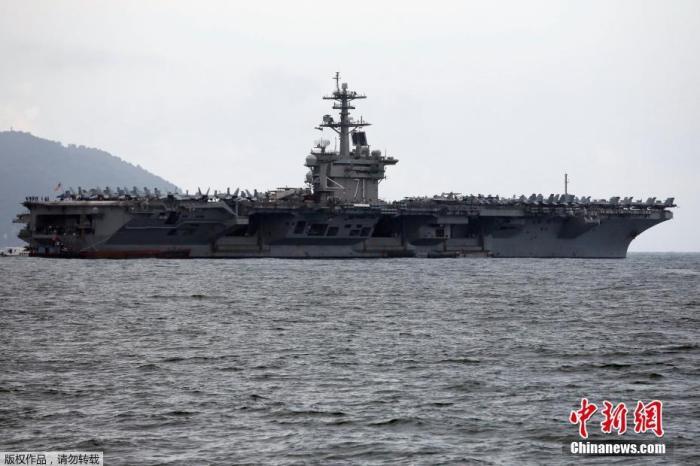 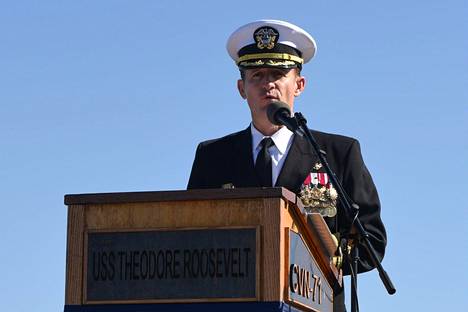 News/Politics 2020-04-25T00:10:36.641Z
A destroyer of the US Navy stops its anti-drug mission after registering several cases of coronavirus 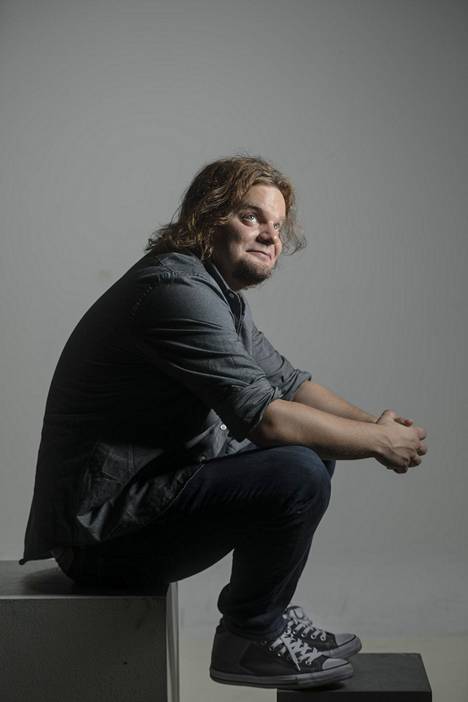 News/Politics 2021-01-28T11:12:28.307Z
Ismo Leikola opens up about the progress of his book project - he came across a puzzling puzzle in the last few meters: “Practically impossible” News/Politics 2021-01-28T11:04:18.005Z
Corona ... The WHO mission begins investigation into the origins of the virus in China, and the world is recording record daily deaths