Newly diagnosed cases of New Coronary Pneumonia in the United Kingdom reached 51,608 cases with over 5000 deaths

China News Service, April 7th. According to the website of the British Ministry of Health and Social Security, as of 9 a.m. local time on April 6, British New Coronary Pneumonia has been diagnosed with 51,608 cases; A total of 5373 deaths occurred.

A spokesman for the Prime Minister ’s Office also pointed out that Johnson continued to lead the government while in the hospital and could process government documents on hospital beds. But he declined to disclose Johnson's current treatment status and when he can be discharged. 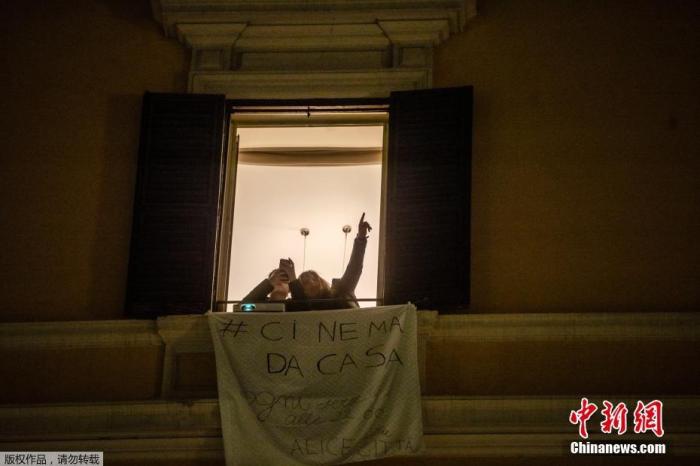 News/Politics 2020-03-16T22:40:22.084Z
WHO: The cumulative number of confirmed cases and deaths of new coronary pneumonia outside of China has exceeded those in China