The coronavirus spectrum in crowded Italian prisons. One prisoner died in hospital in Bologna, he has been the first since the epidemic began 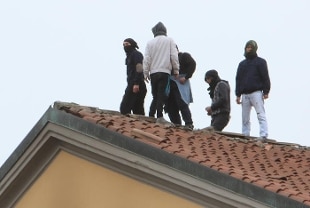 When the epidemic started, in Italy prisons there was panic among prisoners who are - as is known - many more than the real capacity of the Italian penitentiary institutions. Many had sparked protests even climbing on the roofs in Rome, Modena, Naples and Milan, after stopping visits from relatives to avoid contagions. Some have even managed to escape before the bewilderment of the competent authorities and public opinion. The phenomenon then also occurred in other countries of the world, such as Iran. And even Pope Francis had launched an appeal for an effective solution to avoid further tragedy for those forced into imprisonment.

Today the news arrives that a prisoner who was under house arrest in Bologna died in coronavirus. Dap sources confirm this, explaining that the man, born in 1944 of Sicilian origins, was no longer in charge of the Bolognese prison where he was imprisoned. The prisoner - suffering from previous pathologies - had been hospitalized at the emergency medicine unit of the Sant'Orsola polyclinic and then, subjected to the swab, had tested positive. The competent judicial authority had granted him house arrest at the hospital because of the illness.

"We are naturally dismayed for the loss of another human life, but we do not want and we could not exploit the incident - said Gennarino De Fazio, for the UILPA National Penitentiary Police. Minister Bonafede and the Department of Penitentiary Administration they have many faults and responsibilities for the absolute inadequate management of prisons, before and during the health emergency. It would be useless, inelegant and would end up weakening our constant complaints trying to attribute them to them more. Unfortunately, this invisible enemy is wreaking havoc everywhere and prison is nothing more than a part of society. " 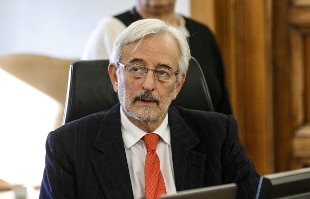 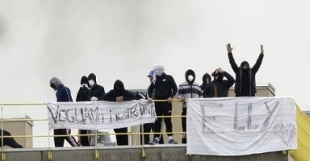 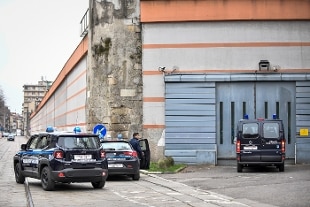 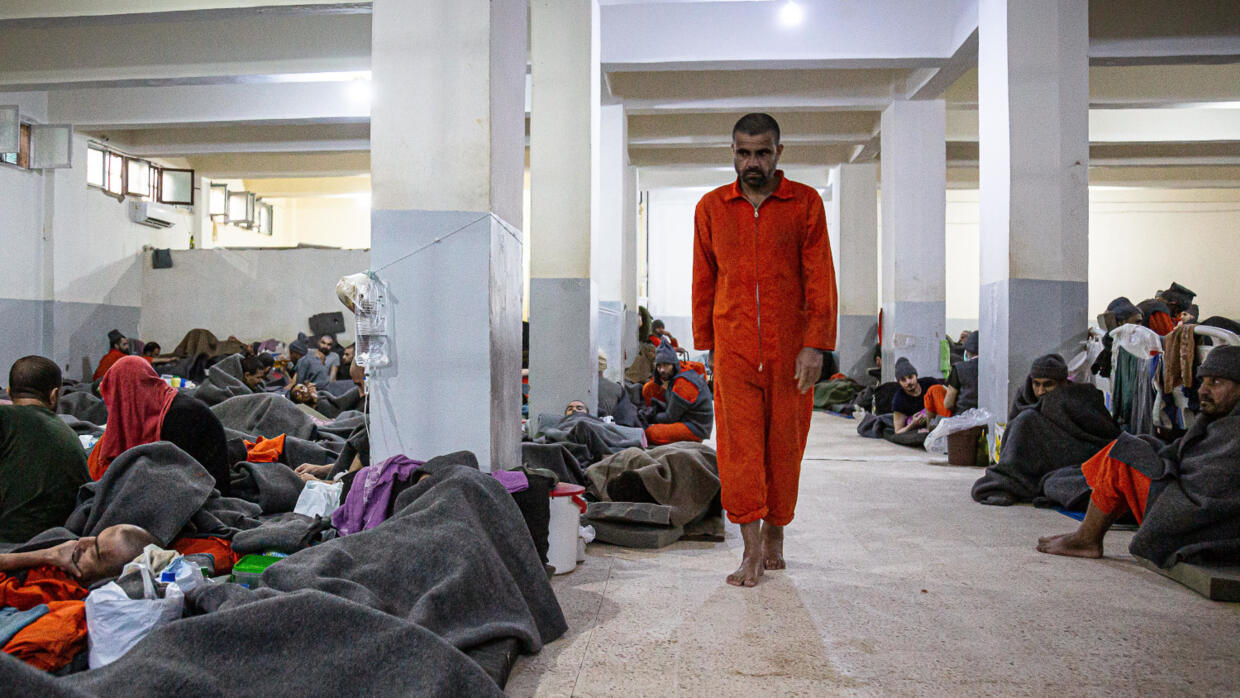 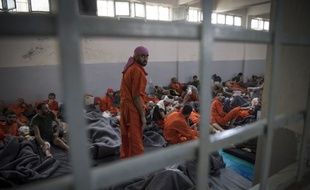 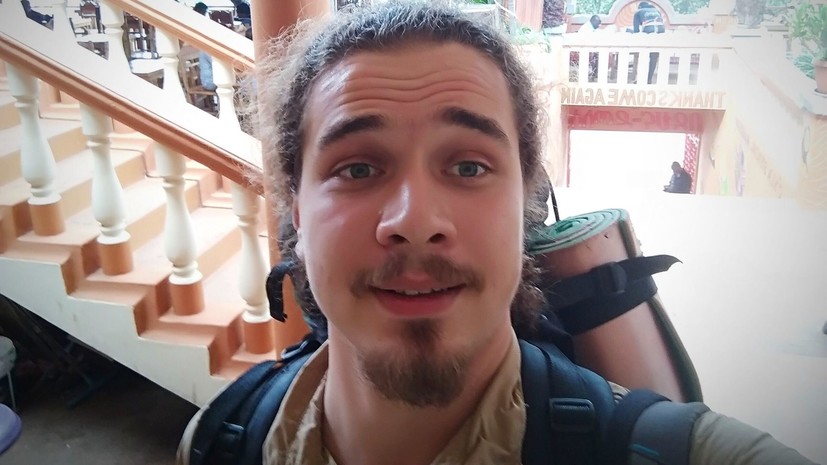 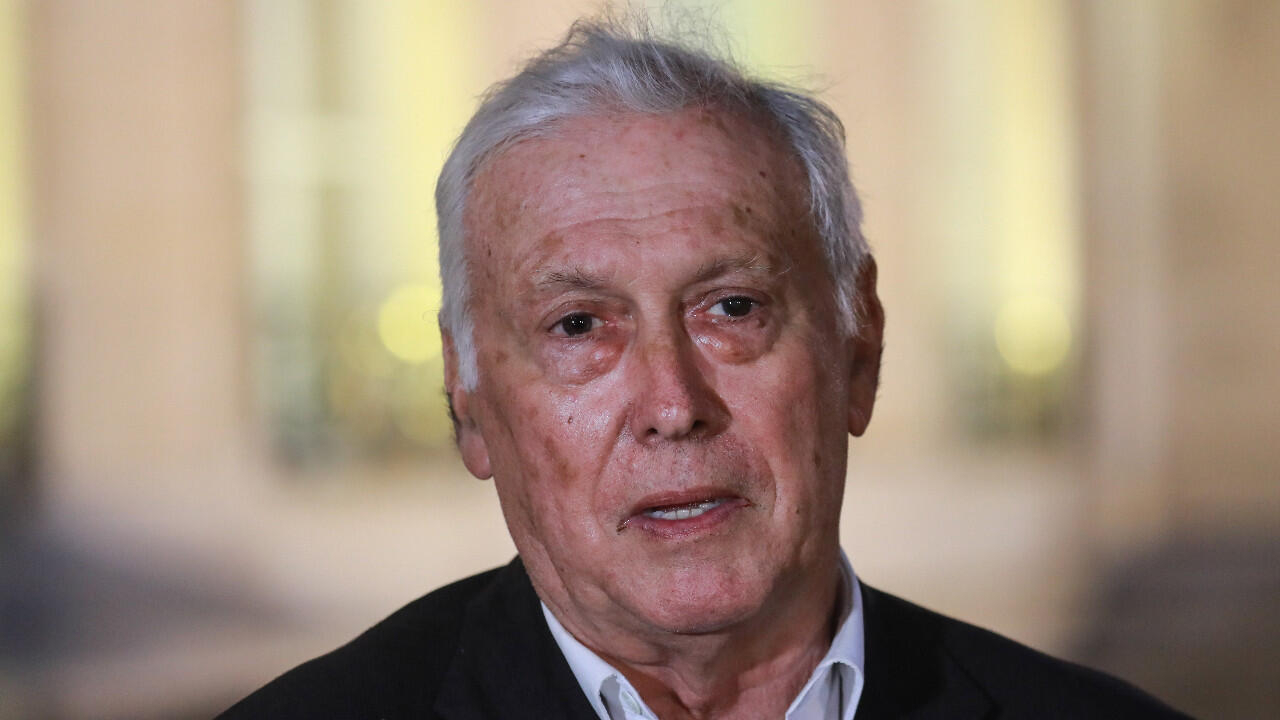 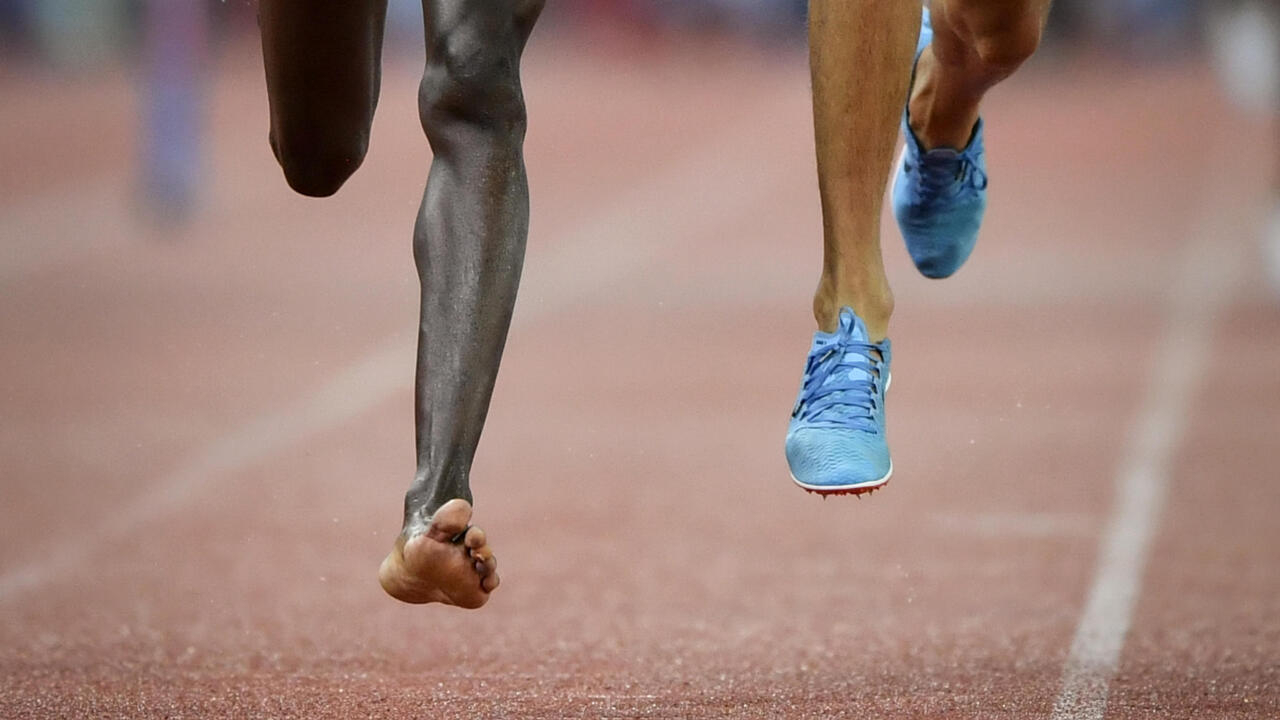 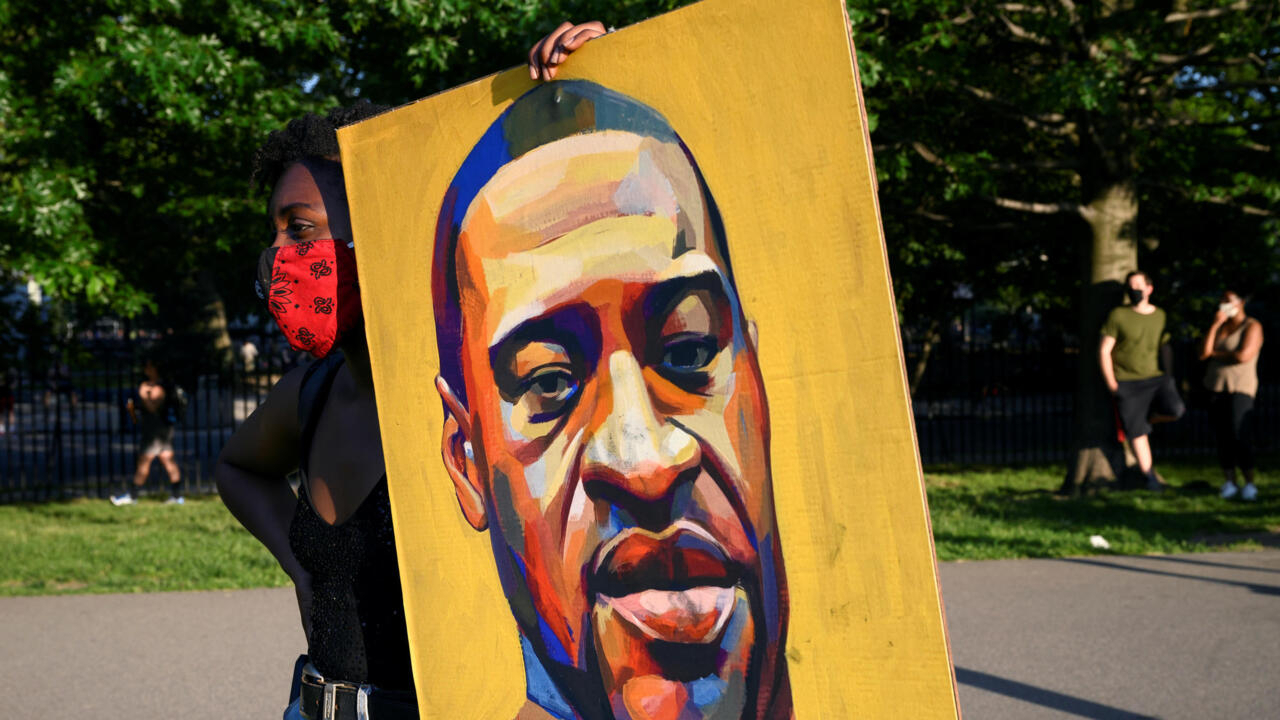 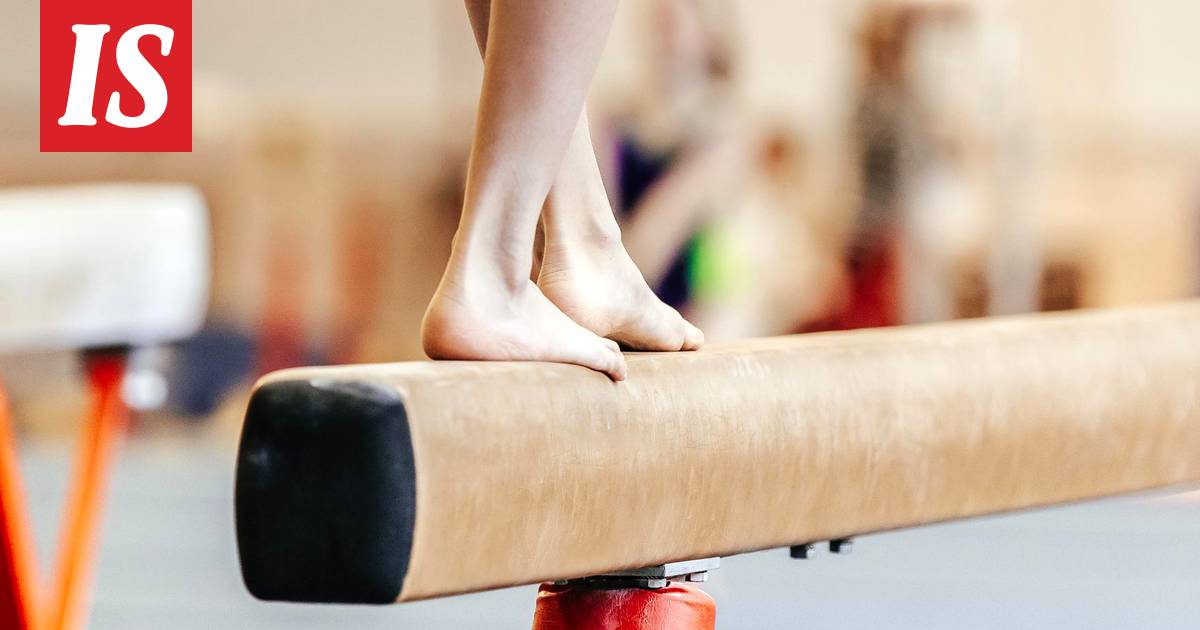 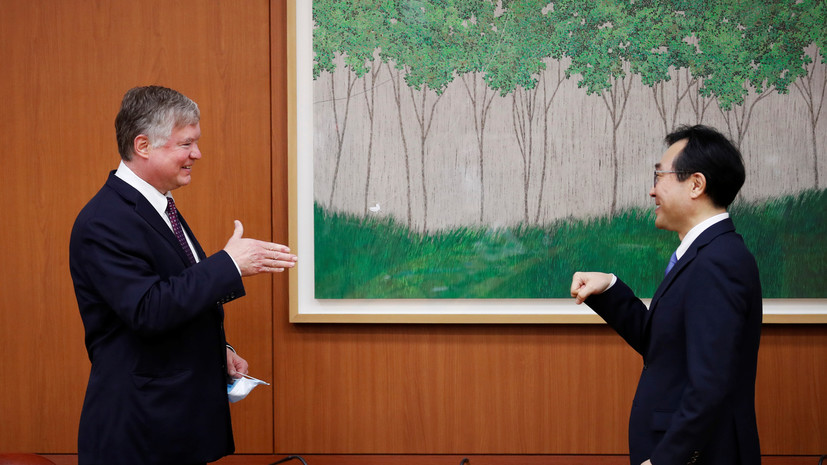