In the mask war, anything goes. There are no friends. On March 5, the French authorities requisitioned an order for 4 million masks from a Swedish company that circulates

In the mask war, anything goes. There are no friends. On March 5, the French authorities requisitioned an order for 4 million masks from a Swedish company that was circulating in France. After 15 days of diplomatic tension and pressure from the Nordic government, Paris allowed half of the shipment to reach its final destinations, Spain and Italy.

The news has been revealed by LExpress. The product, which is critical in the fight against the coronavirus epidemic, belonged to the Swedish company Mölnlycke, a giant specialized in disposable products, which belongs to the powerful family group Wallemberg, rosette of Nordic capitalism.

The multinational distributes from a logistics platform in Lyon. And there was the shipment, arrived from China to the port of Marseille. Two days earlier, the President of the Republic, Emmanuel Macron, had signed a decree that allows the Government to requisition all necessary products in the fight against the epidemic.

Said and done. The General Secretariat for Defense and National Security (SGDSN), the prime minister's advisory body, considers that the management of mask stocks is a matter that concerns national security, ergo his. The President, after all, had declared war on the virus in a solemn address from the Elysium

"Our interlocutors were crying on the phone. They needed masks. It was terrible," an anonymous source from the multinational explains to the weekly.

Alerted the Swedish government and its diplomatic services the SGDSN gave in after two weeks of tug-of-war. But what LExpress puts in the mouth of a picture of the government body is very ugly: "In fact, we have instructions not to requisition all production in order to leave friends a little," that is, European countries.

So France finally allowed two million masks to reach their final destinations, Spain and Italy. The rest remained, destined for France and for re-export.

Following the incident, the Swedish company prevents its goods from circulating in France. It will receive them at a Belgian port to distribute from logistics platforms in this country and in Sweden itself.

Coronavirus crisis No, it won't be the Great Depression

InterviewLuis Garicano: "What happened in France and Germany hoarding medical supplies has been one of the most serious attacks on the EU" 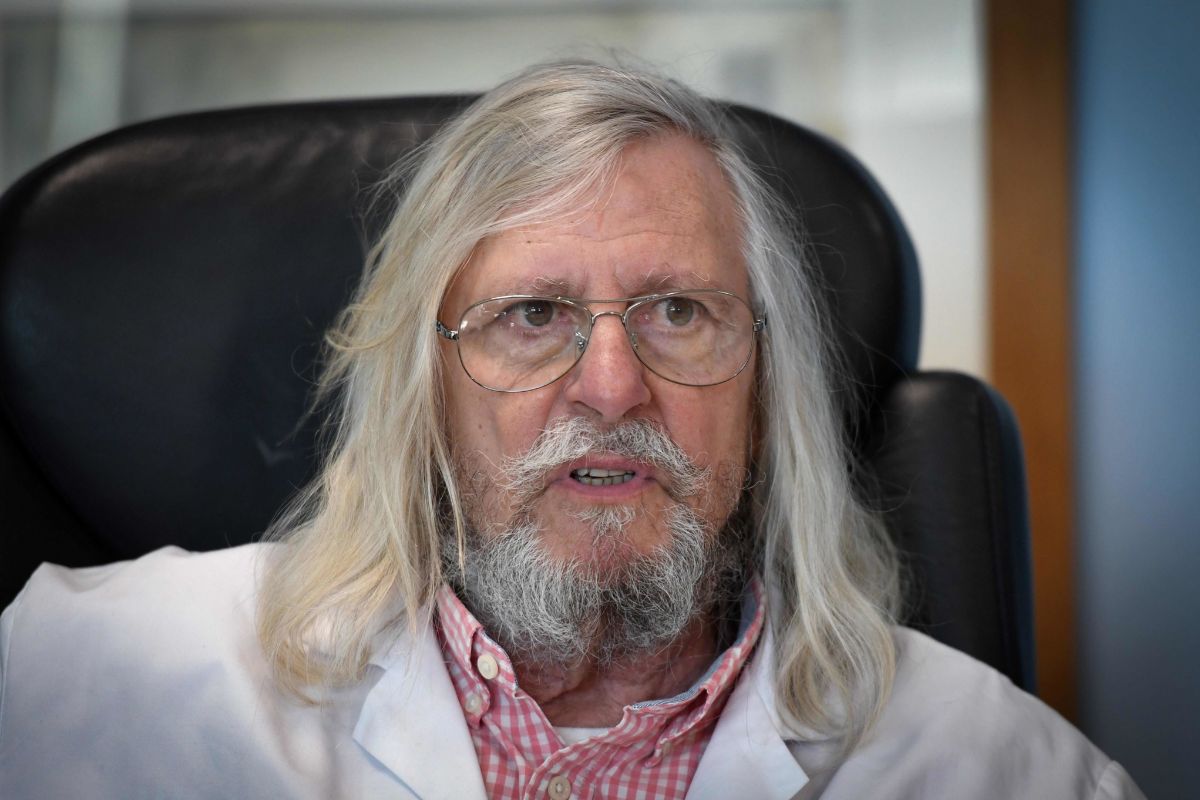 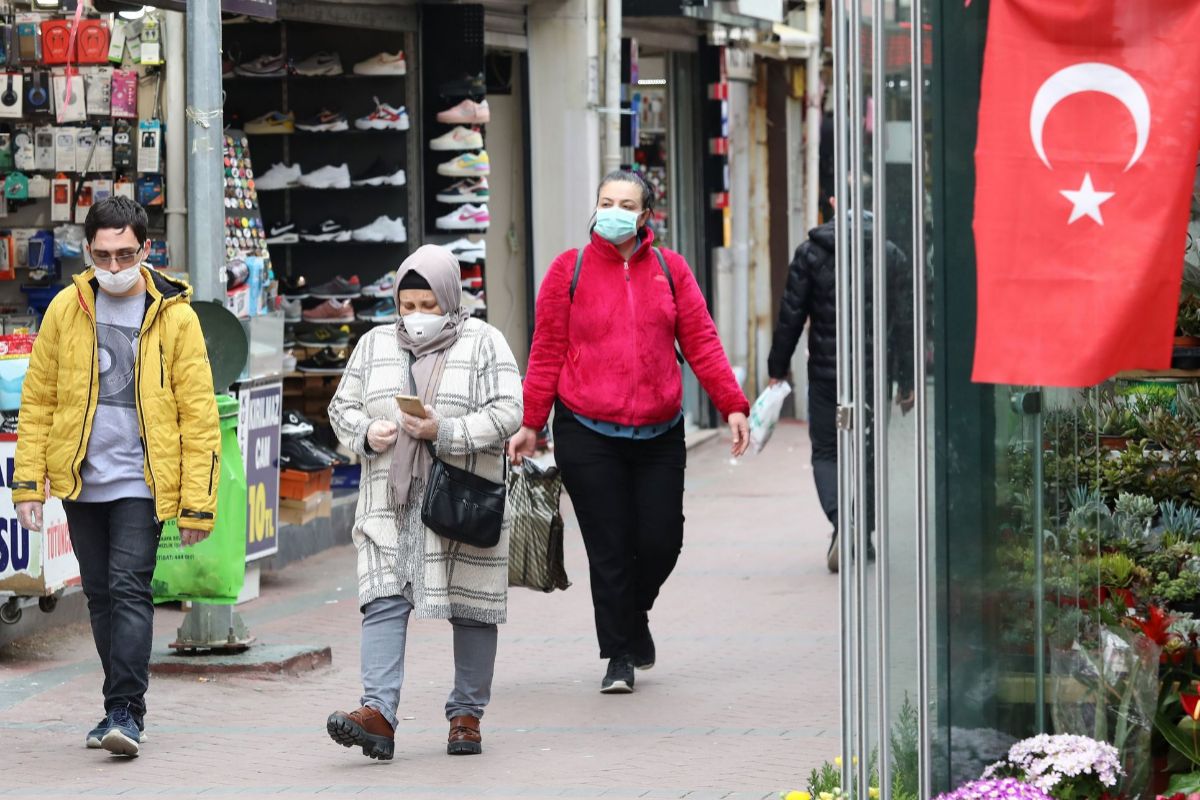