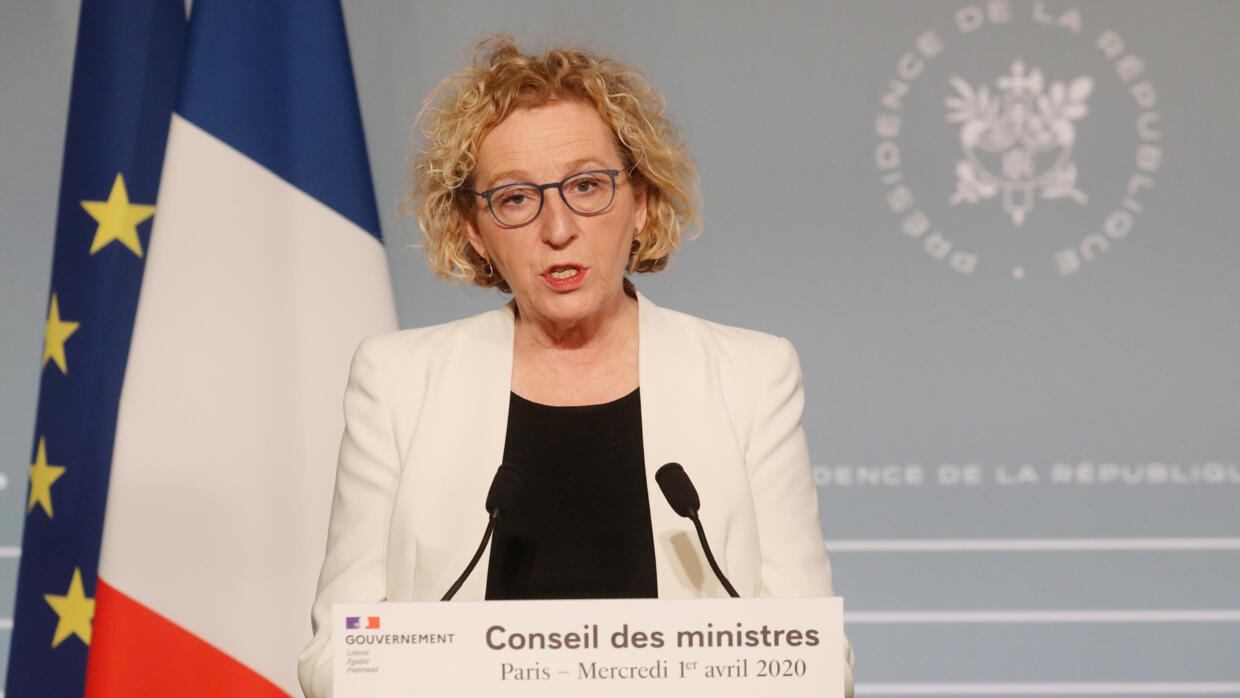 The use of partial unemployment had been requested Tuesday evening by 337,000 companies for 3.6 million employees, announced Wednesday the Minister of Labor, Muriel Pénicaud, after the Council of Ministers.

The minister did not give a figure on the cost, but according to those around her, this represents, over a period of three months, a potential expenditure of 11 billion euros, well beyond the 8.5 billion budgeted by the amending finance bill.

The device, which now concerns one in five employees, "is in full swing," recognized the minister, recalling that its purpose was to "protect jobs" and avoid layoffs.

"These costs are an investment, it is our rebound to leave as soon as possible after the crisis," she said.

Without that, "the cost would be even higher" due to "massive unemployment," she said.

Partial unemployment compensates the employee up to 70% of gross salary and 84% of net salary. It is now fully supported by the State up to a gross salary of 4.5 times the minimum wage, which represents 95% of wages. Beyond this, the differential is the responsibility of the employer.

Companies have 30 days to file their request, with retroactive effect.

No response within 48 hours from the regional labor office on which they depend, the request is considered to have been accepted. 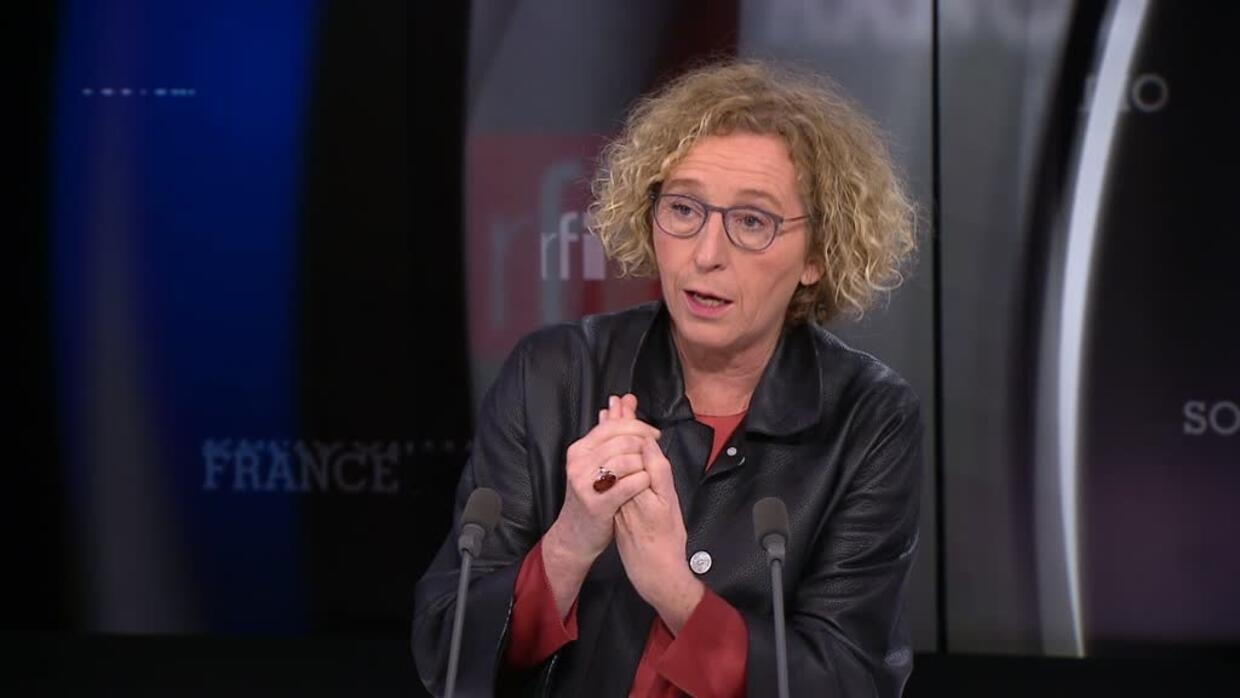 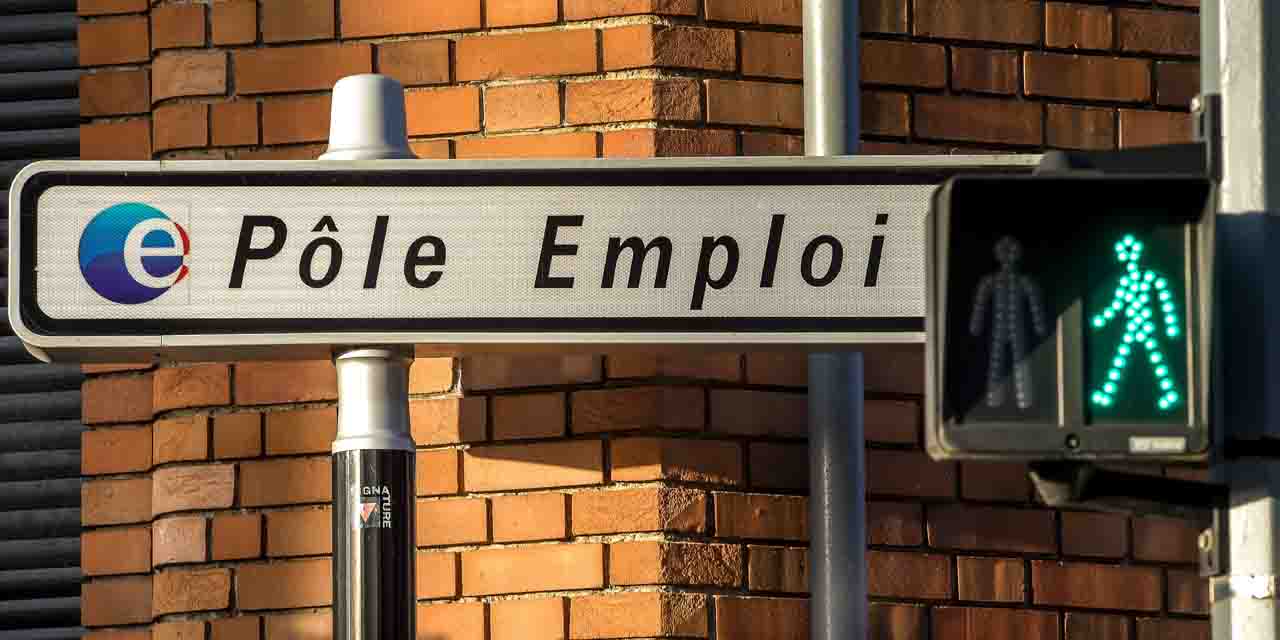 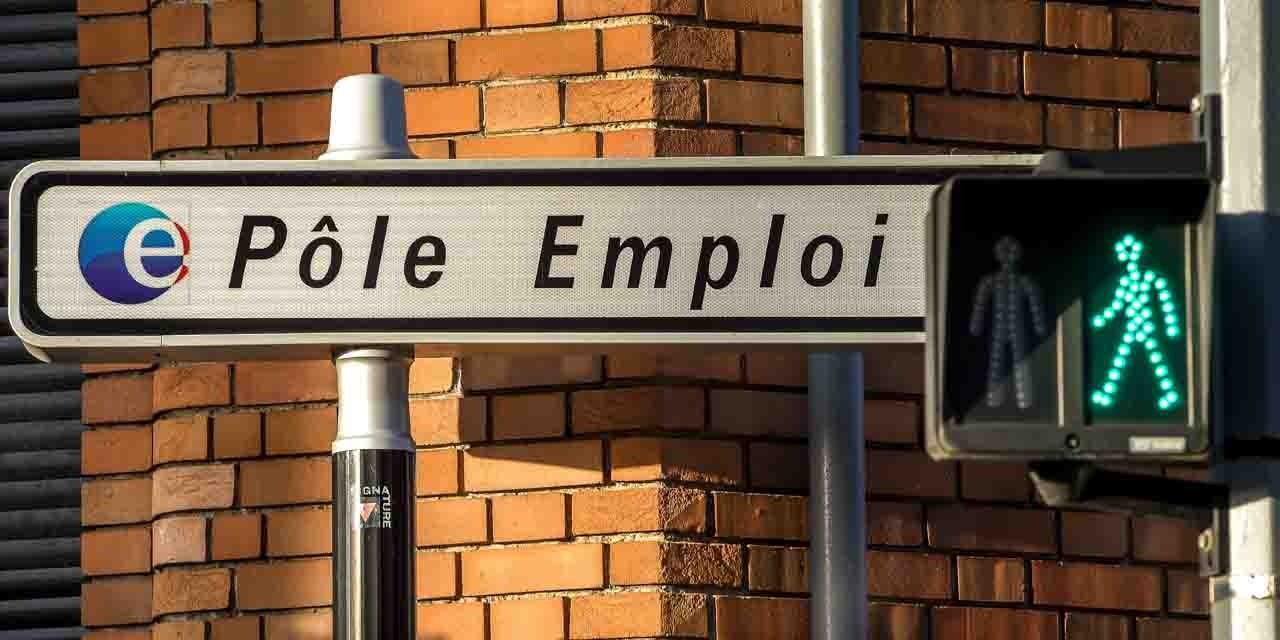 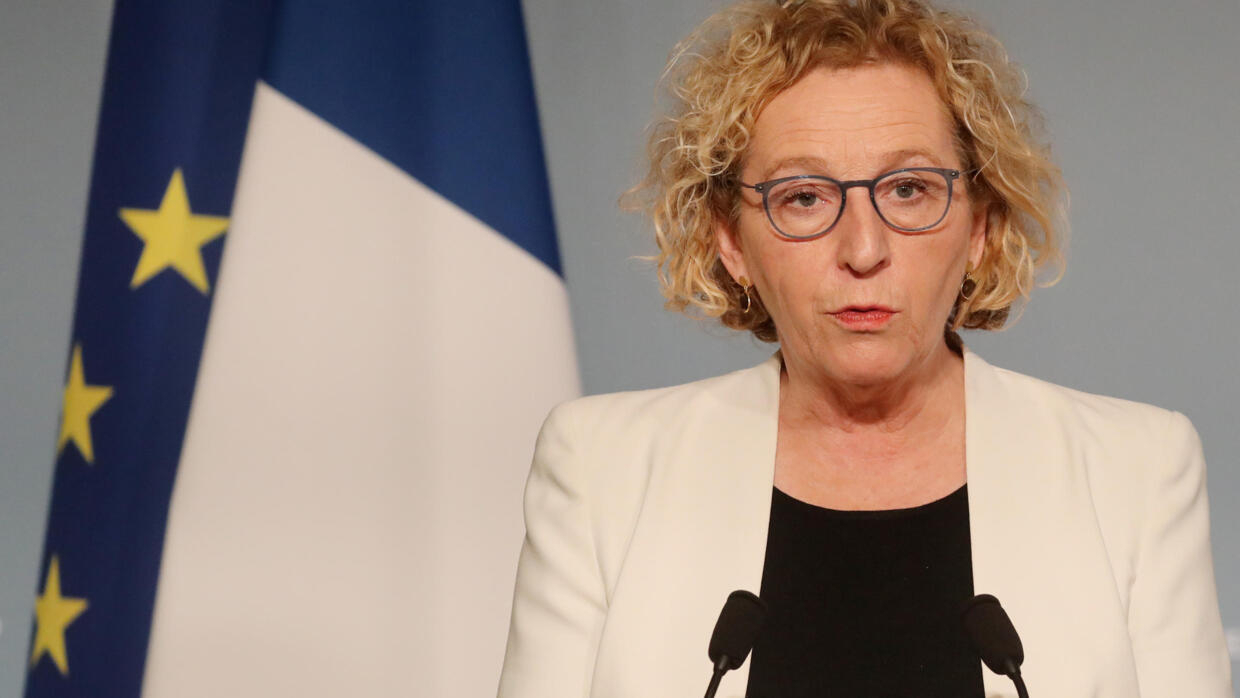 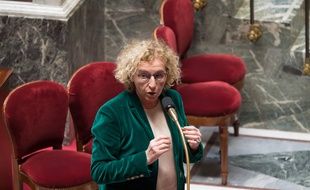