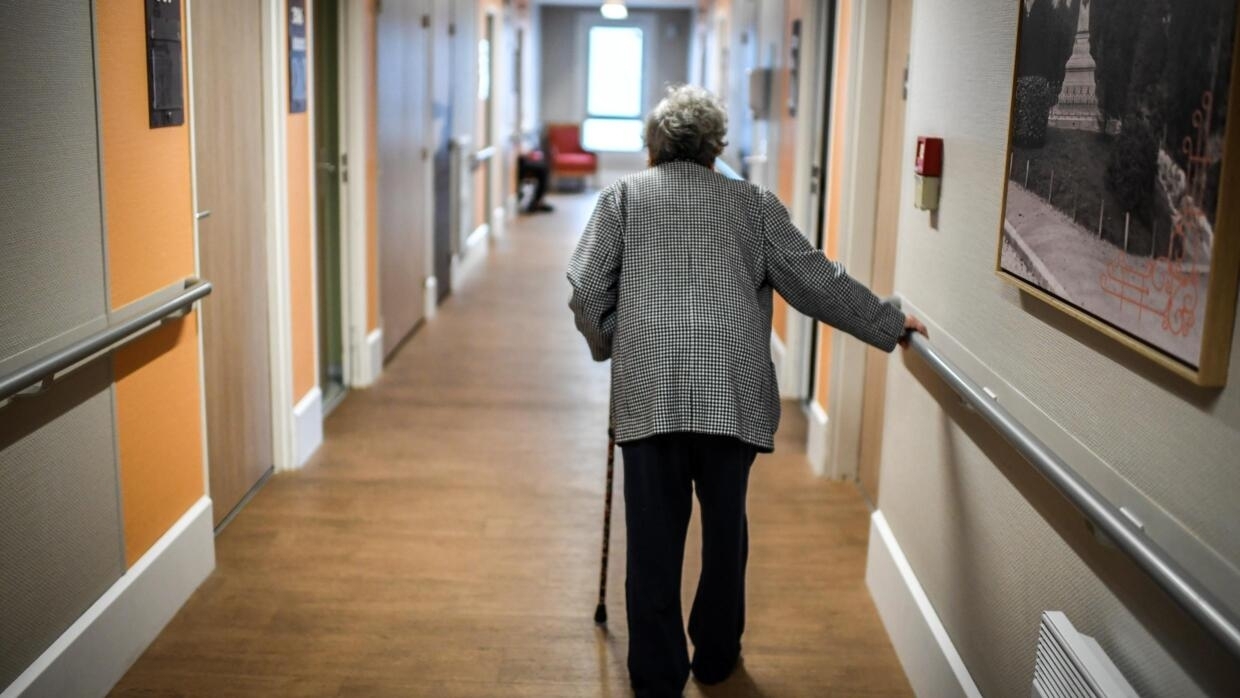 Four hospitals for dependent elderly people (Ehpad), in Doubs, Alpes-Maritimes Isère and Puy-de-Dôme, announced Wednesday a worsening of the death toll among their residents victims of coronavirus.

Twenty-five residents of the Thise nursing home (Doubs) probably died due to the Covid-19, nineteen at the La Riviera nursing home in Mougins (Alpes-Maritime), nine others in the "Les Piboles" nursing home from La Verpillière (Isère) and seven in the Louis-Pasteur nursing home in Lempdes (Puy-de-Dôme).

With these 25 deaths in the Thise nursing home, more than a quarter of the 80 residents, with an average age of 88, have died since the detection of the first cases on March 5.

In Mougins, the 19 people who have died since March 20 were positive at Covid-19, ARS said.

The La Verpillière nursing home had 64 residents. The 9 deaths have been recorded since last Friday.

In Lempdes, the 7 deaths recorded since March 23 in the establishment of 77 beds, are also linked to the coronavirus, said Dr Jean-Michel Calut, general practitioner correspondent of the Ehpad, while specifying fear of other deaths. It reports 19 suspected contamination and three residents whose general condition is very bad. 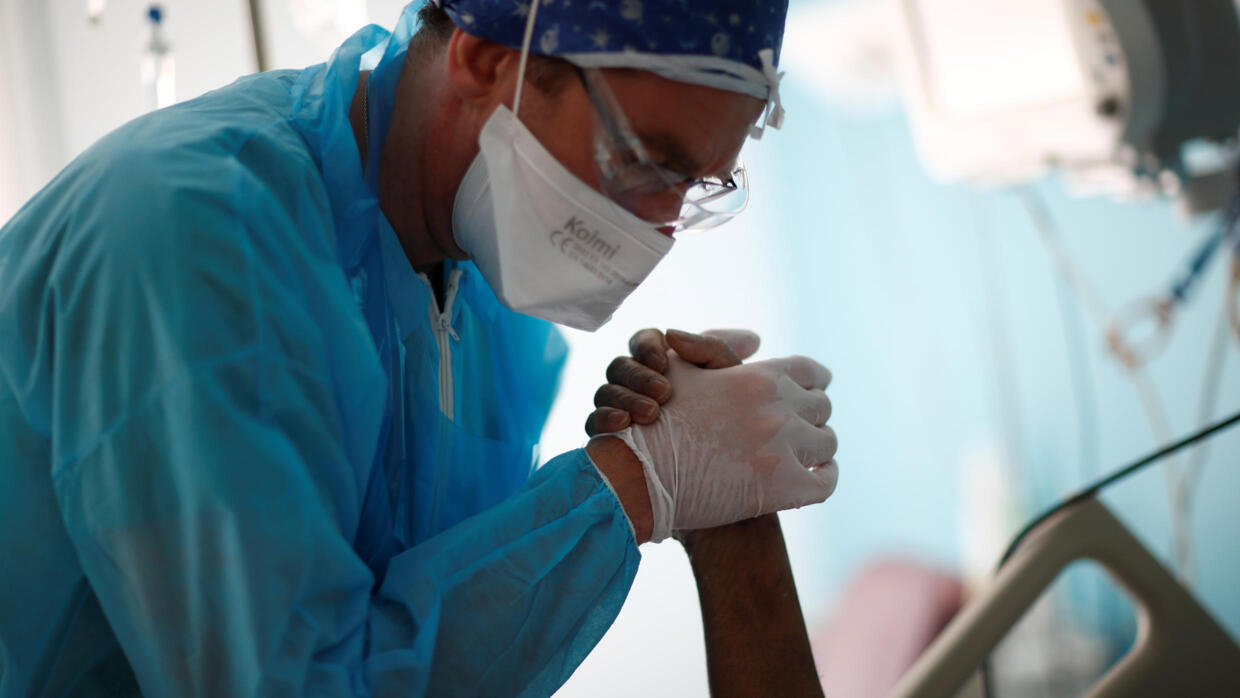 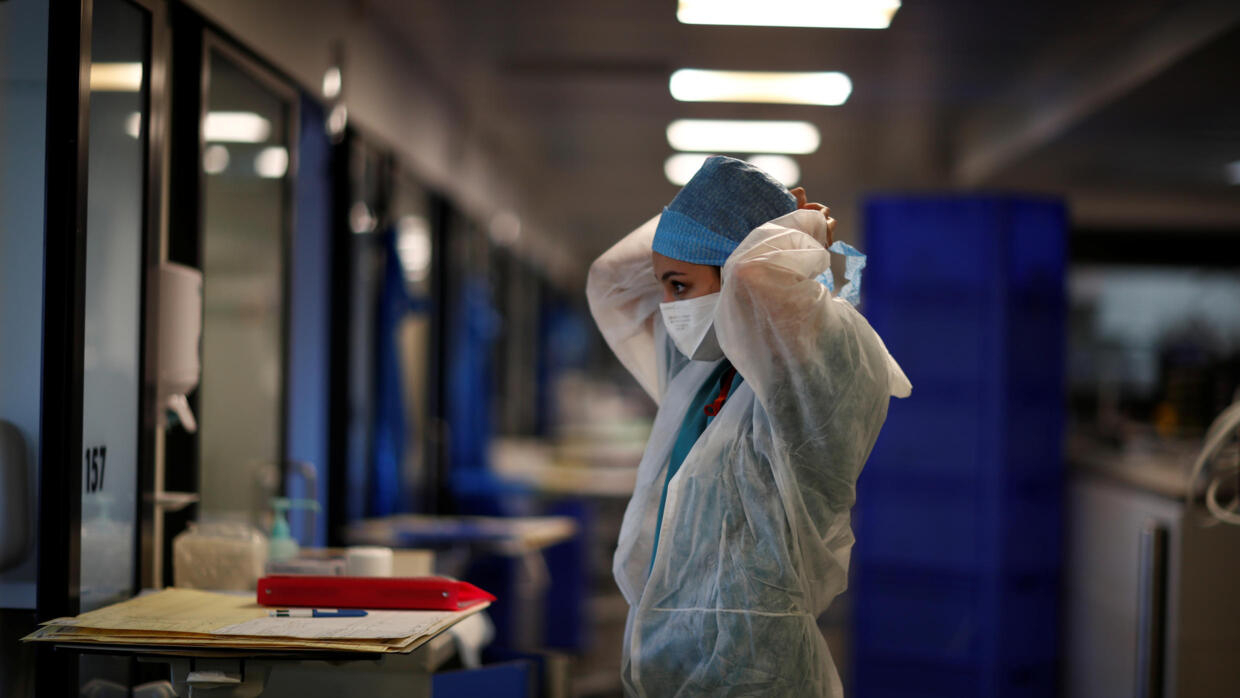 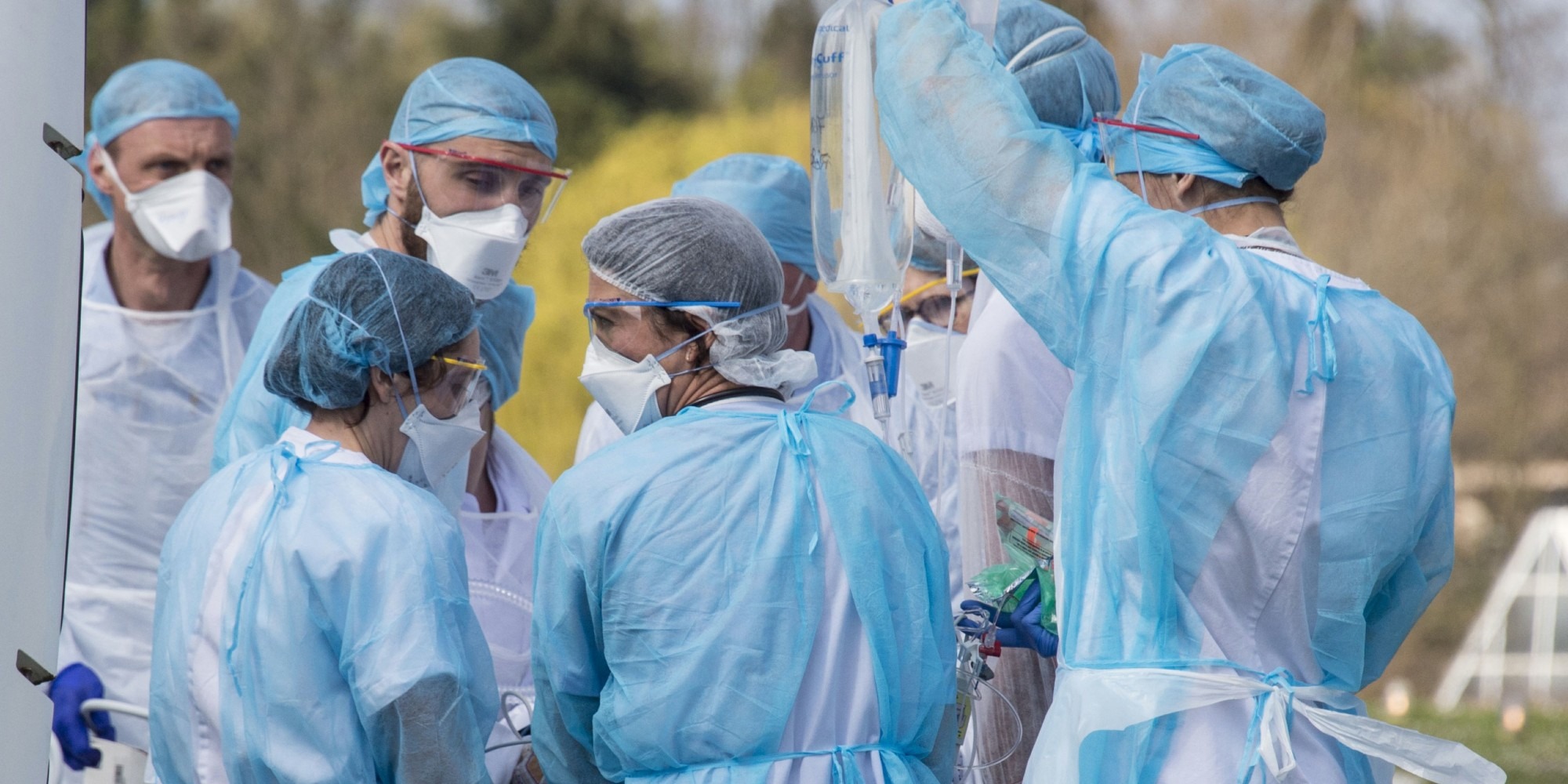 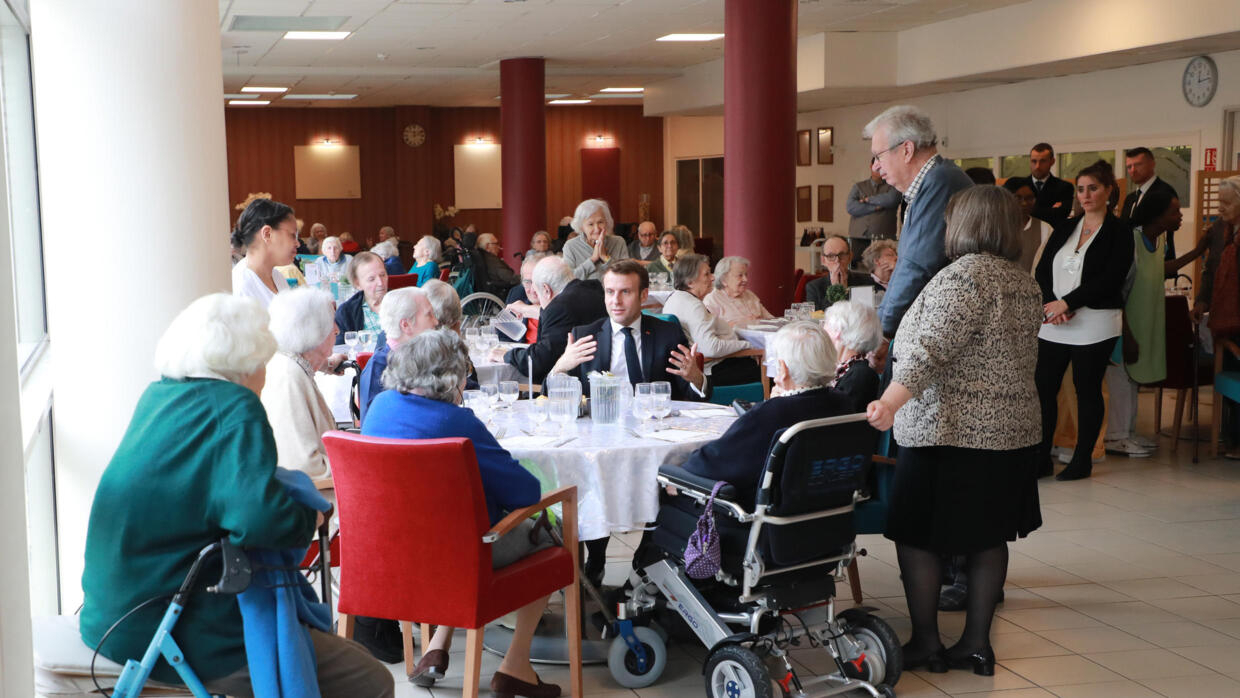 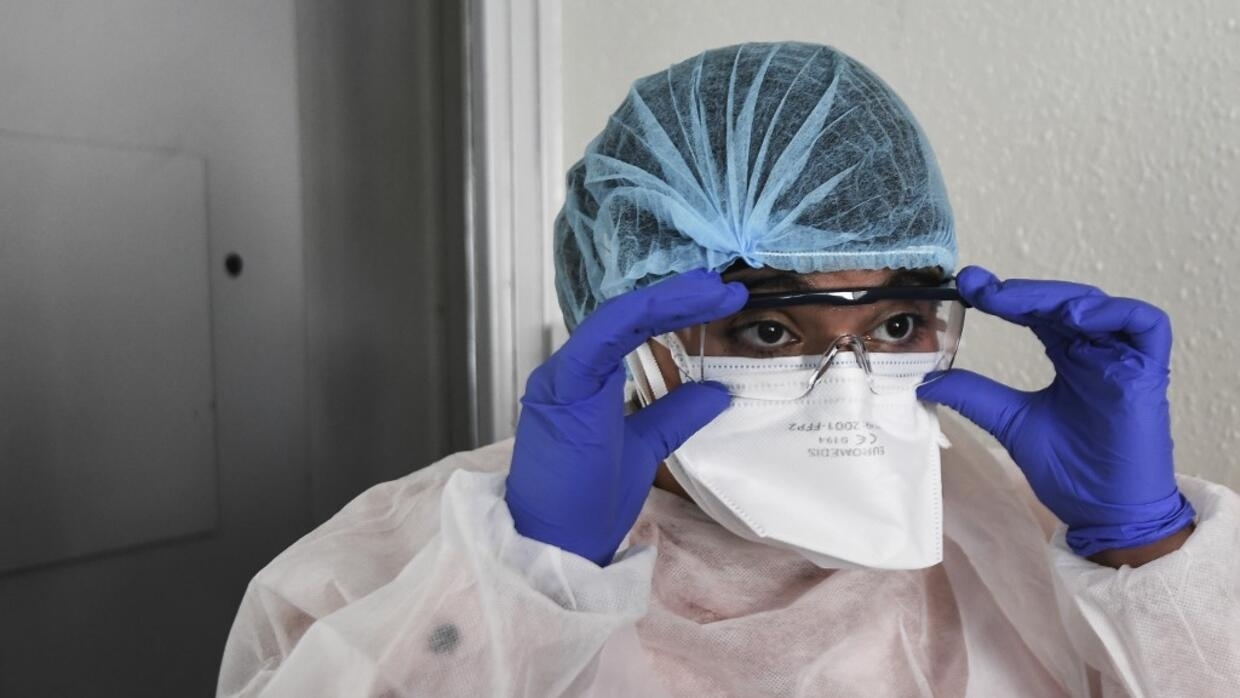 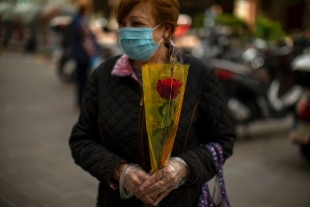 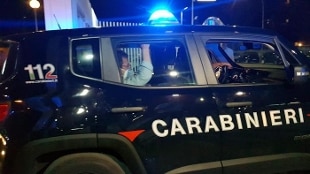