After the closure of a residential center due to contamination by Covid-19, the American city set up a highly criticized open-air structure 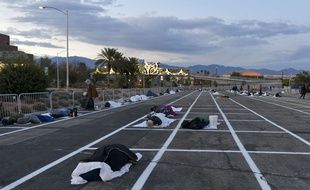 The city of Las Vegas installed homeless people on a parking lot on March 29, 2020, after the closure of a reception center. - MediaPunch / REX / SIPA

White paint to space the most disadvantaged. "Nevada, a state in one of the richest countries in the world, has painted rectangles of social distancing on the tar of a parking lot so that the homeless sleep there." "Las Vegas is installing its homeless people on a parking lot while the city's hotels are completely empty." Since this weekend, many Internet users are indignant at the conditions in which homeless people sleep after the closure of a Las Vegas accommodation center, following a coronavirus contamination. If this tragic image is very authentic, it must be put into context.

Nevada, a state in one of the richest countries in the world, has painted social-distancing boxes on a concrete parking lot for the homeless to sleep in. pic.twitter.com/svNJ0N9r3f

Las Vegas is putting homeless people in parking lots while the city's hotels are completely empty. For some reason, this photo sums up for me everything that is wrong with this country & its response to the COVID-19 crisis. # RepublicansAreDestroyingAmerica #TrumpPandemic pic.twitter.com/J7NrZR5PKs

The scene was photographed by a journalist working for the photo agency MediaPunch Inc, who fired it at the Sipa agency on March 29. It was taken in the parking lot of the Cashman Center, north of Las Vegas. This is the place that the public authorities have chosen to welcome the homeless after the closure of a neighboring accommodation center managed by a Catholic organization. A man tested positive for coronavirus there on March 25.

As a video from the Clark County Sheriff shows, approximately 2,000 square meters of carpet were first installed in the parking lot. “We realized that it was very difficult to clean and disinfect. We asked for floor mats that can easily be disinfected, but there were none left, ”a city official told CNN.

The sea of ​​blue mats is part of a temporary shelter for the #homeless, who will be spaced at least six feet apart, @ Cashman Center. It will open tonight & be open through April 3rd, when Catholic Charities, now closed, will reopen. #coronavirus #Vegas pic.twitter.com/FkoJUAjc1X

The carpet was therefore removed and replaced by lines painted on the ground, spaced six feet (180cm). "We do the best we can," says the representative. Meals were notably distributed and a medical team is on site during the day. According to the mayor, this is a temporary solution, until April 3, pending the reopening of the accommodation center after its cleaning - a schedule that seems very optimistic.

In the United States, several cities, such as Oakland, have requisitioned hotels to house the homeless. While all Las Vegas casinos were closed by decree in mid-March, more than 100,000 hotel rooms are mostly vacant. 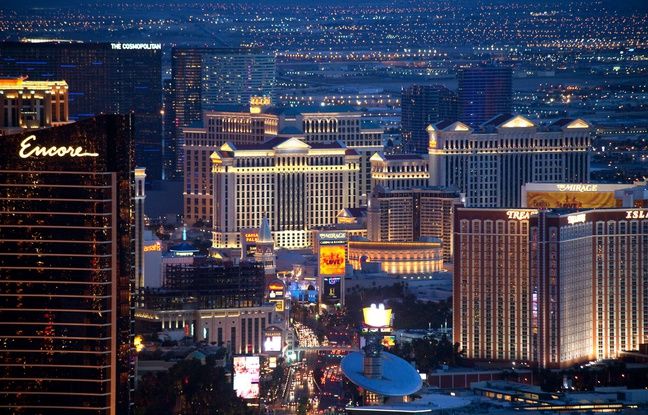 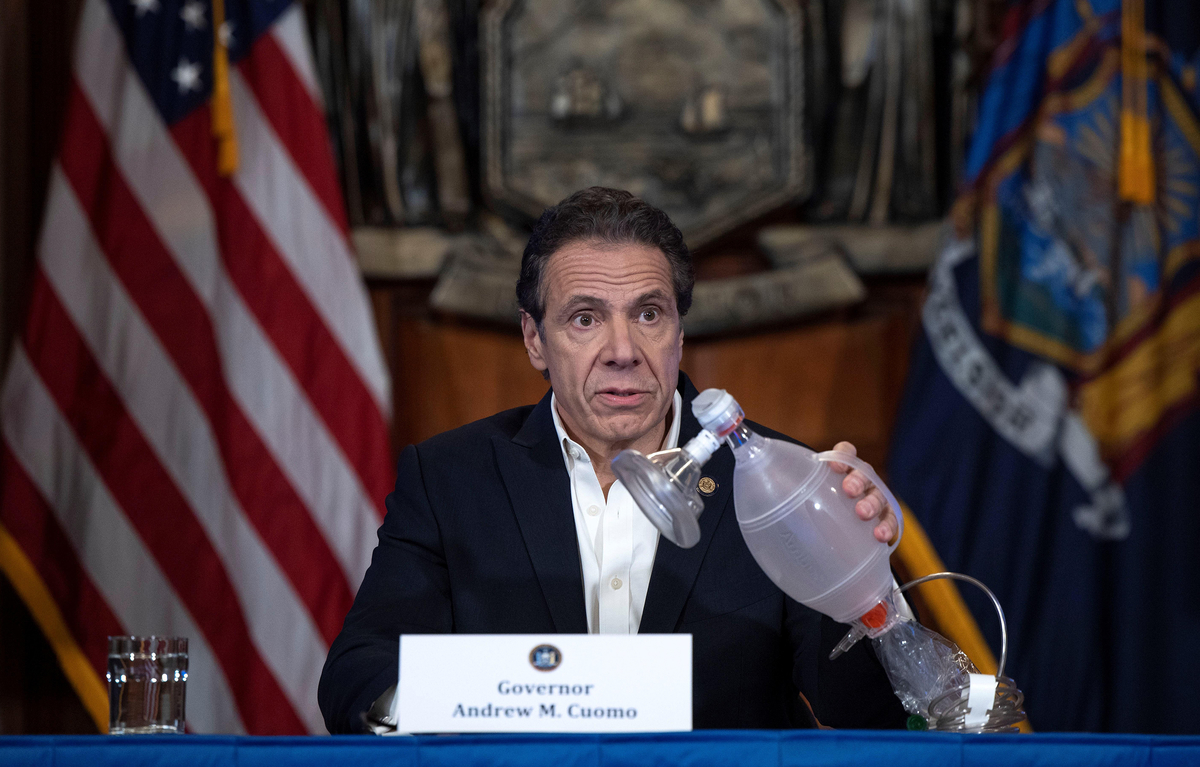 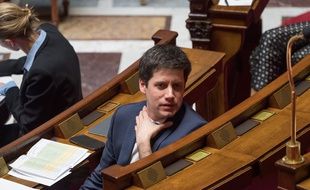 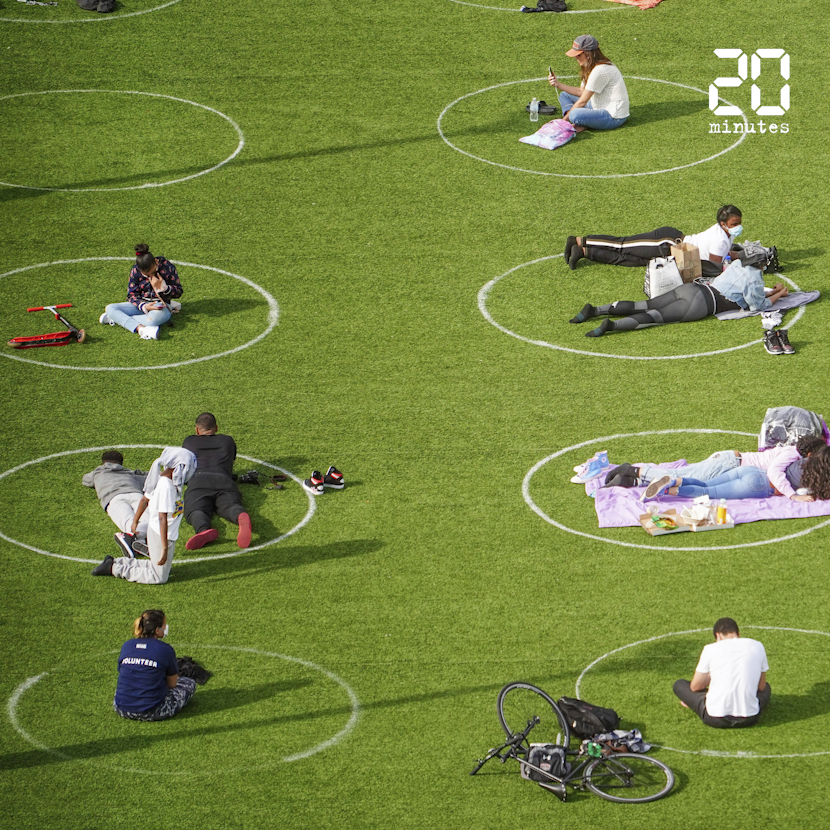 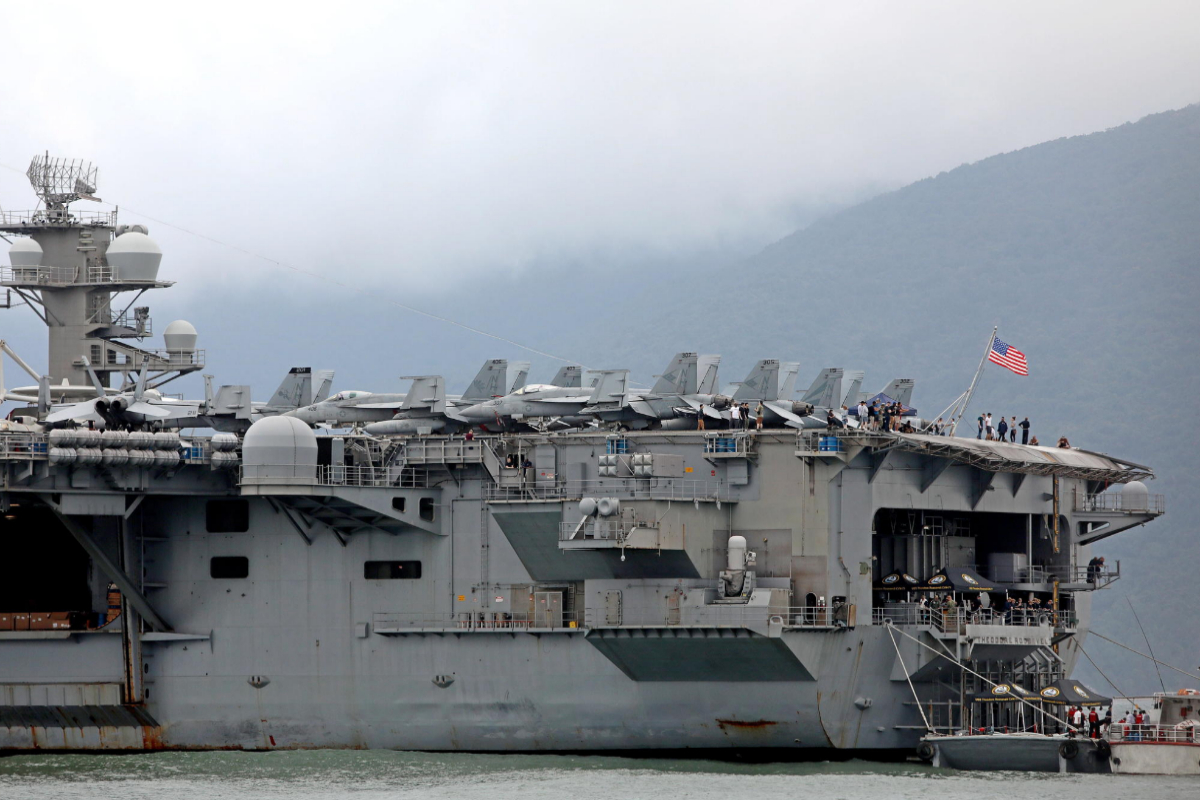 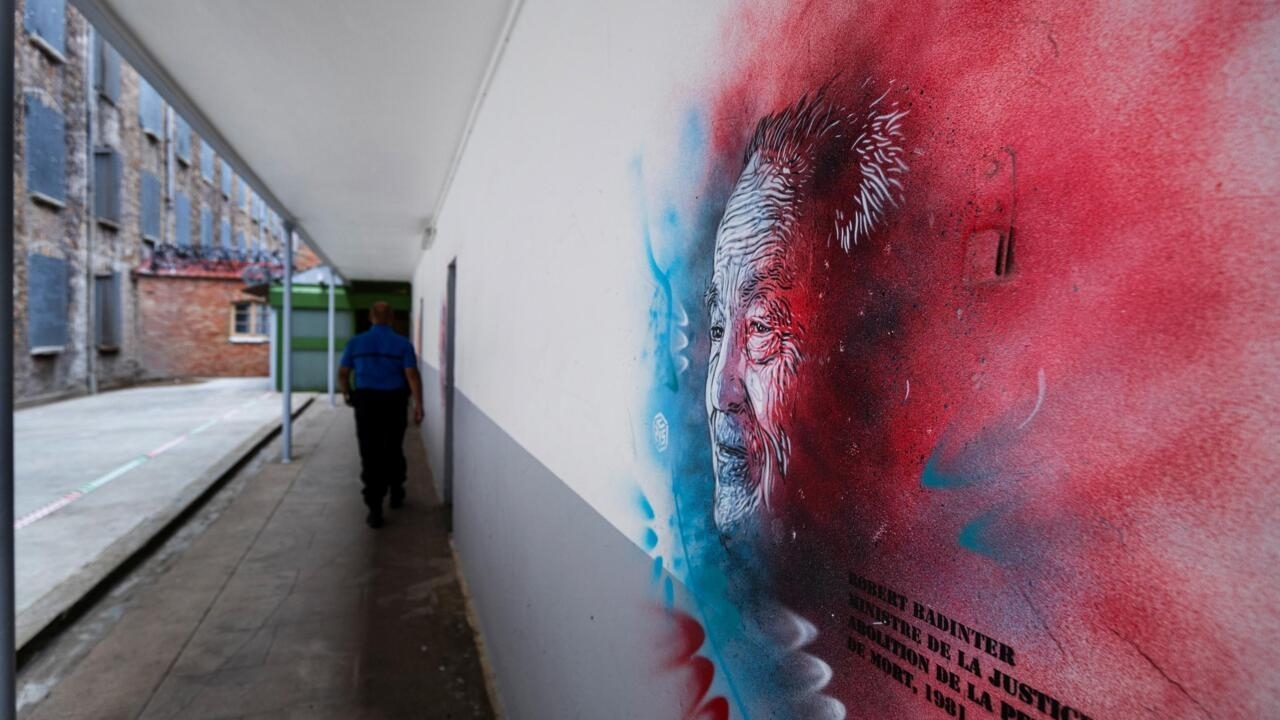 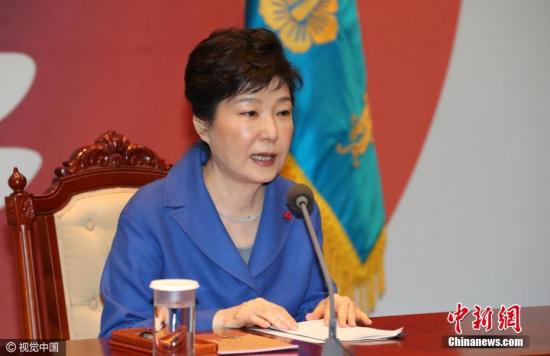 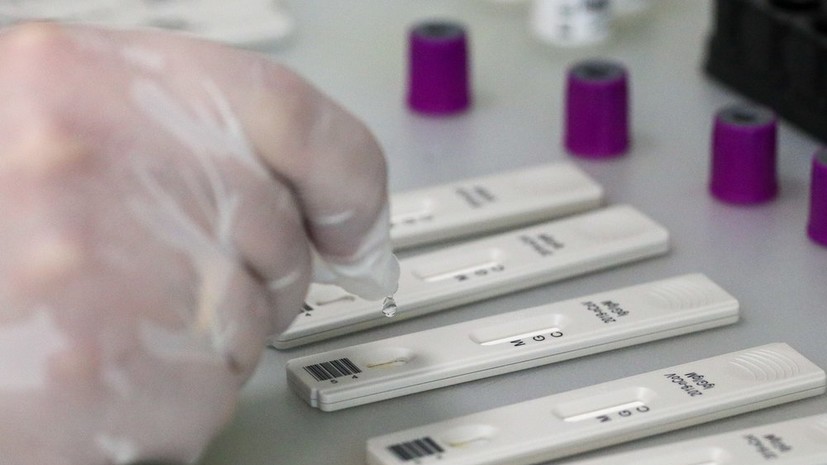 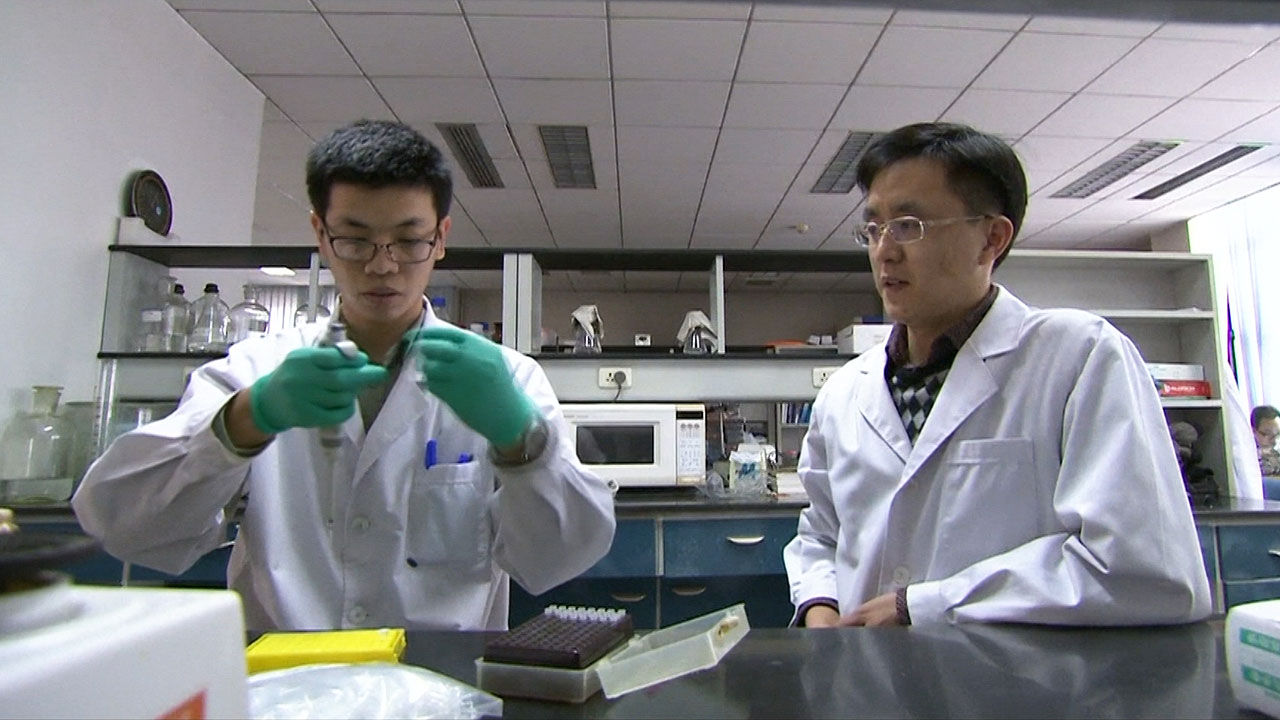