Zhang Wenhong, leader of the Shanghai team of experts for the treatment and treatment of New Crown Pneumonia, and director of the Department of Infectious Diseases, Huashan Hospital affiliated to Fudan University, pointed out that in addition to China's relatively good control of the epidemic, the overall epidemic has not been effectively controlled around the world: Europe has become an outbreak. Center, the United States has also entered the process of spreading the epidemic.

Zhang Wenhong said that although the domestic anti-epidemic warfare has achieved staged results, it has not relaxed its vigilance at present, but has shifted the focus of prevention and control to strict prevention of overseas imports. He believes that the end of the epidemic is unpredictable at present, and the best season of this year may appear in the golden autumn.

On the same day, Zhang Wenhong, director of the Department of Infectious Diseases, Huashan Hospital affiliated to Fudan University, Weng Xinhua, a lifelong professor of Huashan Hospital, Li Lanjuan, a member of the Chinese Academy of Engineering, Ge Junbo, a member of the Chinese Academy of Sciences, Lu Shan, a lifelong professor at the University of Massachusetts Medical School, Professor Jin Dongyan, a virologist at the University of Hong Kong, and German virus The expert Professor Lu Mengji carried out in-depth exchanges and discussions on the development of the global new crown pneumonia epidemic situation and various countries' anti-epidemic strategies.

Ge Junbo, an academician of the Chinese Academy of Sciences, likened China's anti-epidemic process to encounter, resistance, and annihilation. He believes that due to the existence of imported cases abroad, China's epidemic prevention and control is likely to be in a state of protracted war for the next period.

Lu Shan, a tenured professor at the University of Massachusetts Medical School, points out that China has set a good example. He pointed out that countries must now take measures to adapt to the changes in the virus; try to isolate as much as possible, and do not let critically ill patients appear on a large scale.

Chinese people are more worried about the import of overseas epidemics. Zhang Wenhong believes that with the development of the epidemic, many European and American countries have adopted strategies that are very close to Chinese strategies. He hopes that foreign students and colleagues keep social distance, wear masks, and wash their hands frequently. Does the return of international students to Congress pose a greater risk of admission? Zhang Wenhong believes that at present, the entire process is well controlled for overseas input, customs screening, isolation, community prevention and control, hospital fever clinics and sentinel outpatient clinics. "This wave of control is better than the first wave of control. Many, I am sure. "(End) 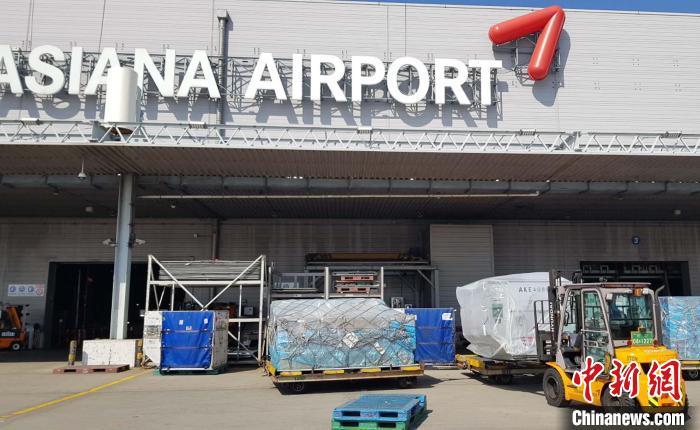 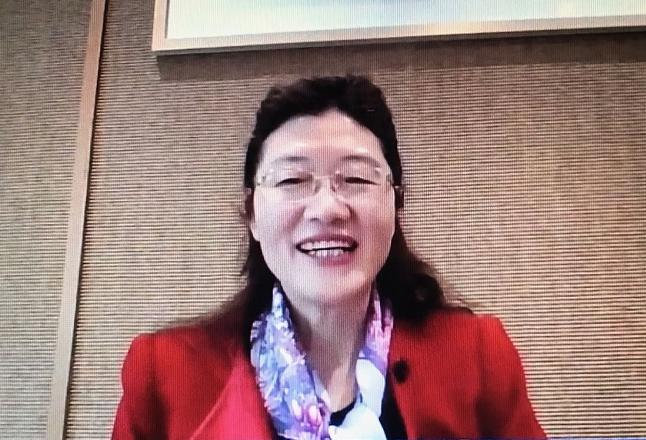 News/Politics 2020-04-09T10:34:50.089Z
Chinese and Singaporean troops hold a video conference on sharing experience in the prevention and control of new coronary pneumonia