China News Service, March 30th. According to Malaysia's Sin Chew.com, recently, the Malaysian Chinese Chamber of Commerce & Industry (CCCC) posted a video on the social media of "the epidemic period, the voice of the boss", showing the serious epidemic Coming to the blow, and hope that the boss and employees together to overcome the difficulties and overcome the epidemic.

The president also mentioned on social media that the number of confirmed cases of new crown pneumonia continues to increase. In order to prevent the epidemic from continuing to worsen, the action control order was extended to April again, which made many industries unable to operate and was greatly affected.

Many small and medium-sized enterprises are facing uncertainties and pressures on cash flow and the future, but as bosses, they are willing to take responsibility and share this difficulty with employees.

The end of the film reads: "You and I defeated the epidemic together. After the storm, we cleared up. Life is precious. Let us work together to overcome the difficulties and overcome the epidemic."

News/Politics 2020-03-24T02:48:21.546Z
Malaysia-China Chamber of Commerce actively speaks to the local government on the prevention and control of the epidemic 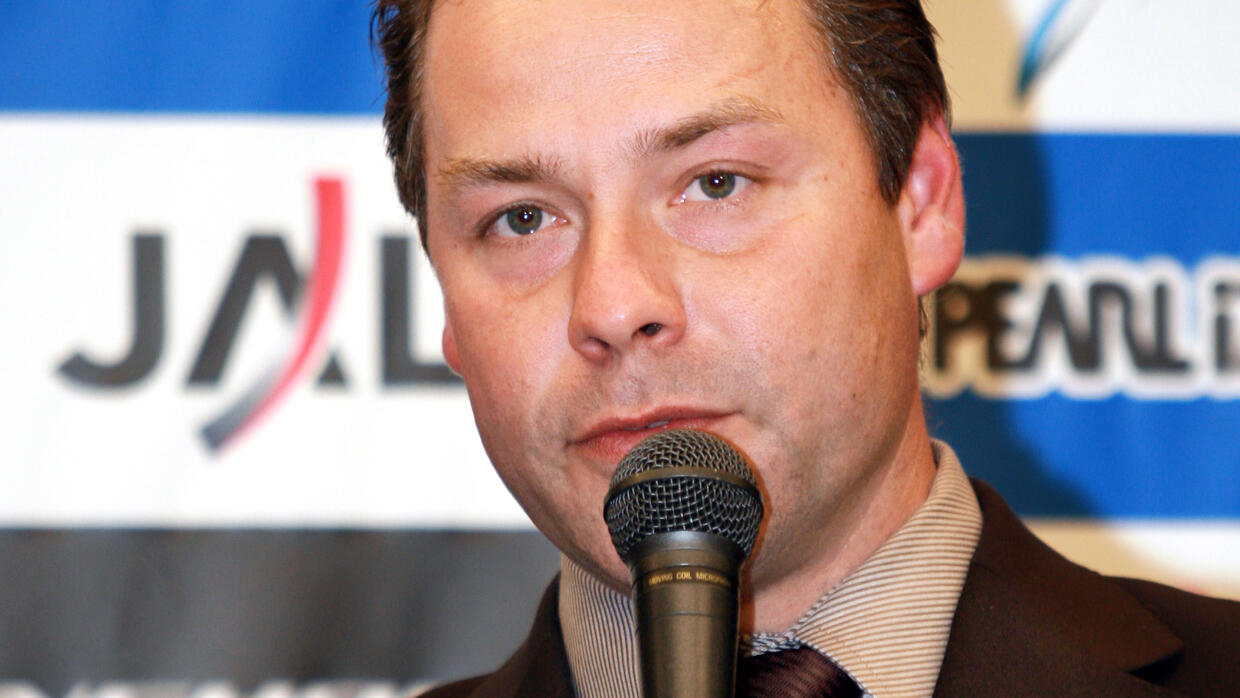 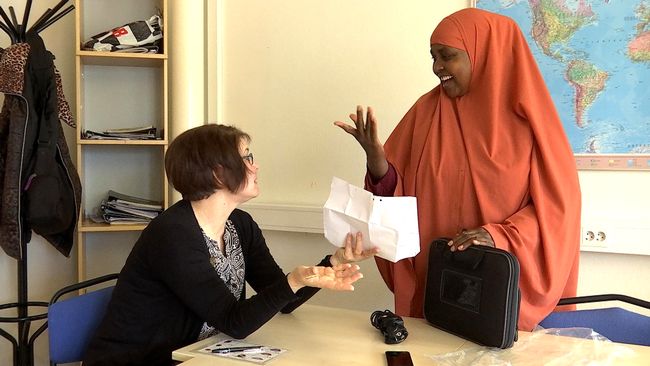 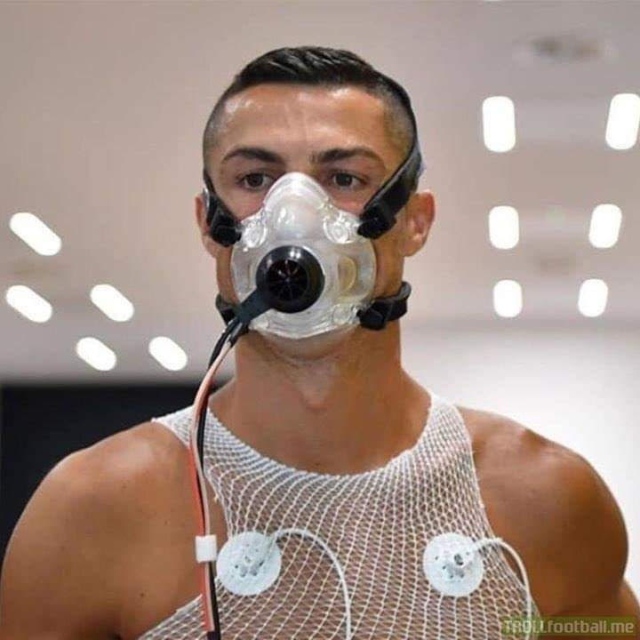