China discusses US rewards 15 million US for arrest of Maduro: Urges US to stop interfering in Venezuela's internal affairs

Hua Chunying responded that Venezuela is a sovereign and independent country. China always opposes any external forces infringing on the sovereignty of the Venezuela and interfering in its internal affairs under any pretext, and resolutely opposes illegal unilateral sanctions.

She said that China urged the United States to abide by the UN Charter and the basic norms of international relations and stop interfering in the internal affairs of the Venezuela. We call on all parties to focus on the well-being of the people of the Venezuela and work together to do more things that are conducive to maintaining the stability of the situation in the Venezuela and the region and promoting the peaceful resolution of the problems in the Venezuela.

Hua Chunying also introduced that in order to help Venezuela respond to the new crown pneumonia epidemic, the Chinese government decided to send an anti-epidemic medical expert group to Venezuela. The expert group was set up by the National Health Committee and selected by the Jiangsu Province Health Committee. It has set out on March 29 and arrived on the 30th. (Finish) 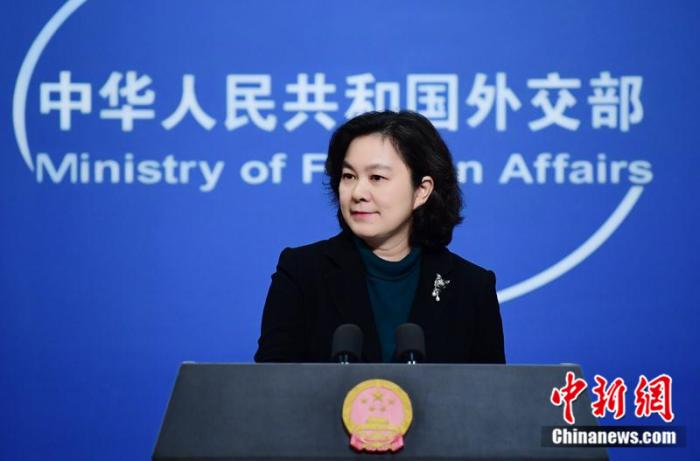 News/Politics 2020-03-30T14:57:42.439Z
China discusses US rewards 15 million US for arrest of Maduro: Urges US to stop interfering in Venezuela's internal affairs

News/Politics 2020-03-30T09:00:25.148Z
China discusses US rewards 15 million US for arrest of Maduro: Urges US to stop interfering in Venezuela's internal affairs 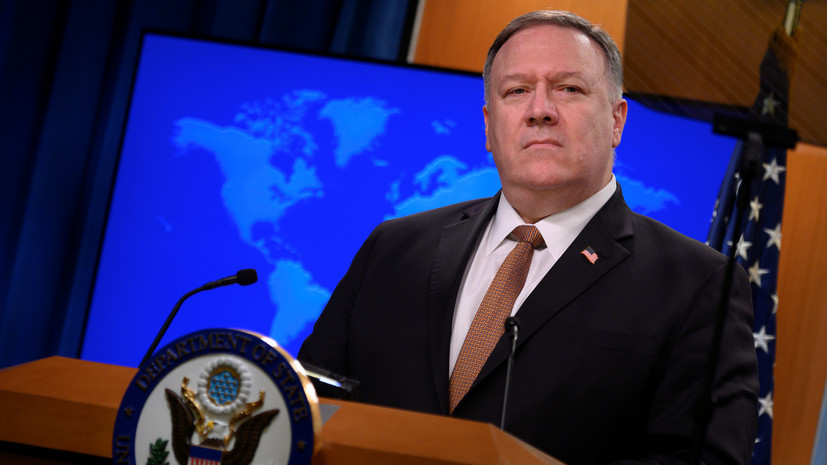 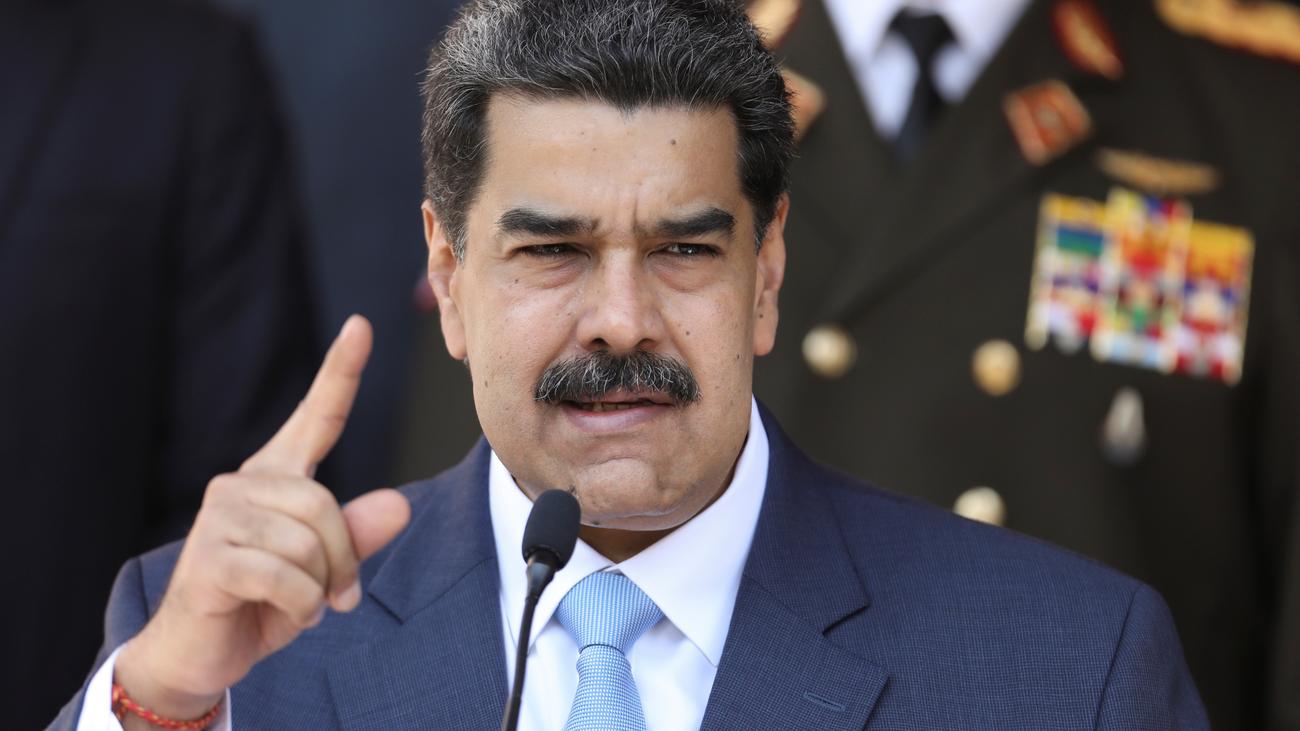 News/Politics 2020-07-01T08:50:38.576Z
China urges the US to treat Hong Kong’s National Security Law in an objective manner and not to go further and further on the wrong path 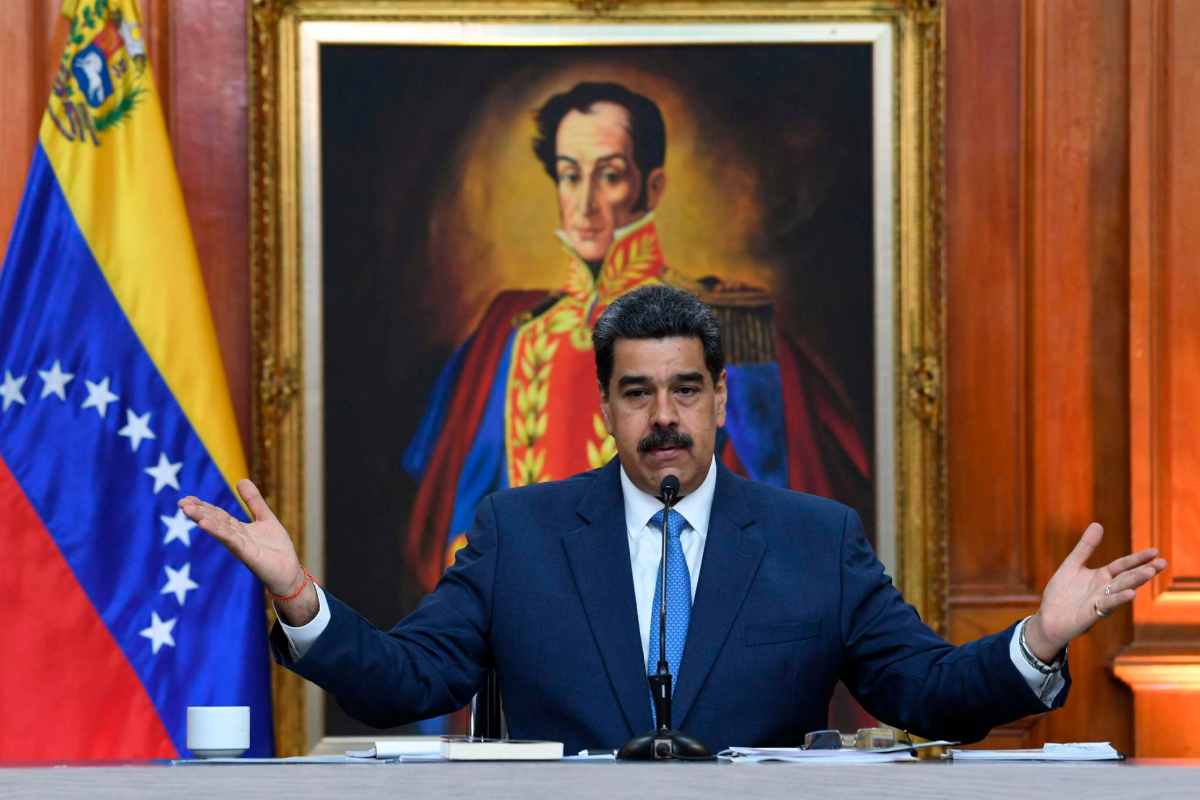 News/Politics 2020-03-27T01:42:23.242Z
Maduro will denounce to the Spanish Government that Leopoldo López conspires against his life from the embassy in Caracas 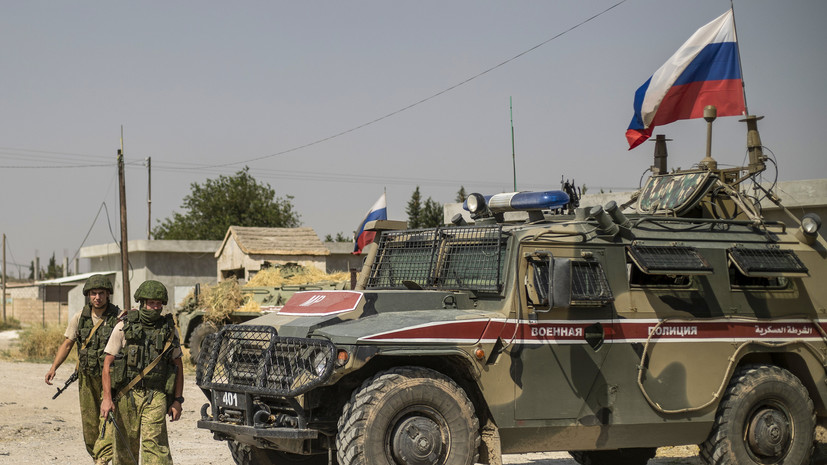 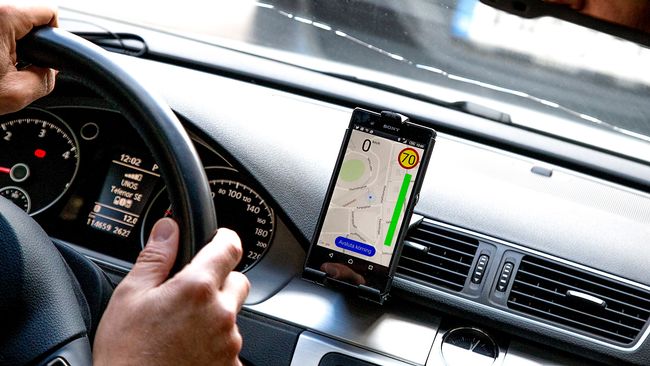 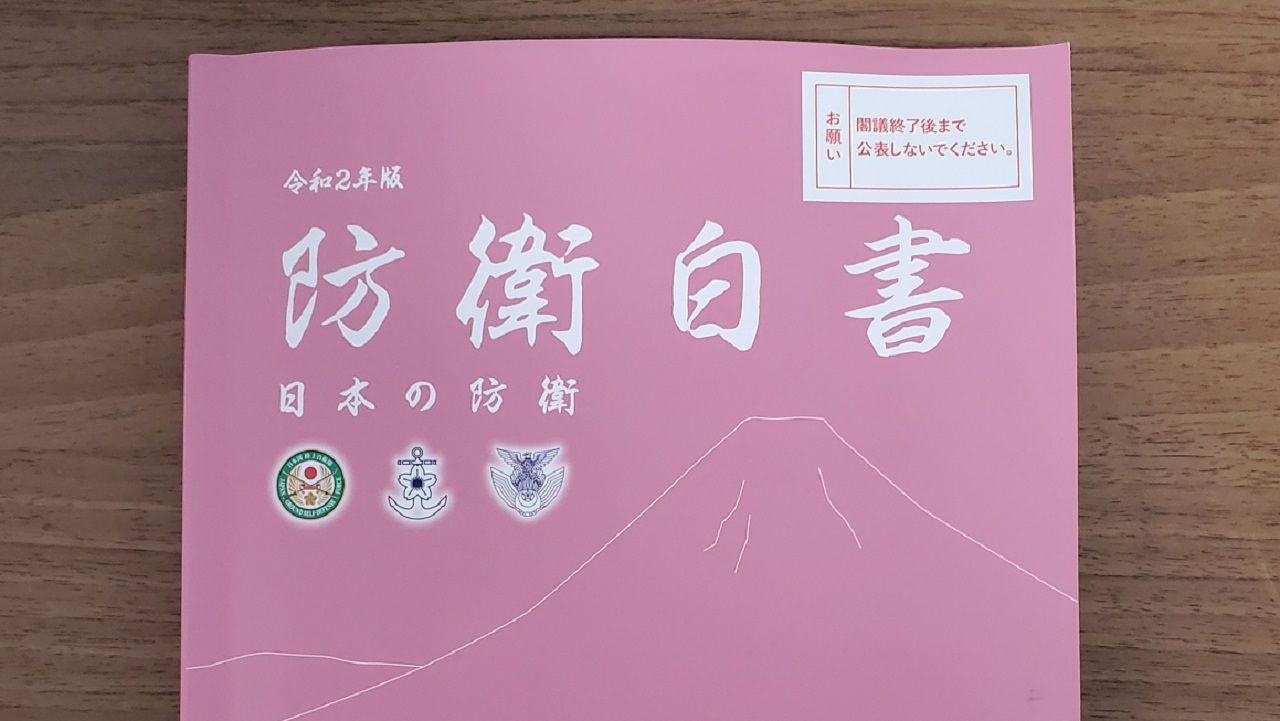