Will a bus passenger stay on the road if there is no permit to cross the Uusimaa border? Bus companies have no answers yet

Janne Jakola, Managing Director of Matkahuolto Oy, fears that the number of shifts will continue to decline. 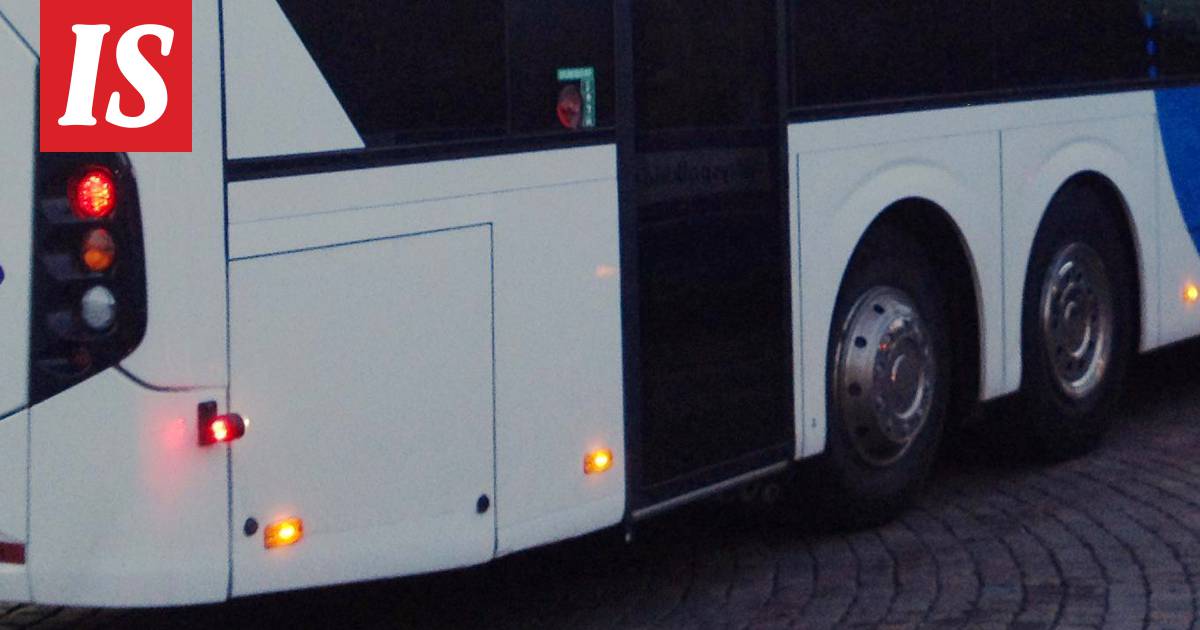 The isolationists of Uusimaa appear on the roads as a strong presence of the police. The movement restriction for Uusimaa entered into force on Saturday 28.3.2020 at 00.00.

The police say that the control of the movement restriction is carried out both through specially established checkpoints and by mobile surveillance.

The police immediately began to inspect the vehicles on the in and out roads from Uusimaa. It is not just about private cars, but many people commute by bus. Buses also handle vital transports.

IS asked Matkahuolto's CEO about travel restrictions and the corona situation.

How did carriers operate when the travel restriction came into effect? Will the travel right be checked when the Uusimaa border is crossed?

- According to the information provided by the authorities, buses are also stopped and access rights checked for all passengers. We have discussed this with several carriers and I am afraid that the number of flights will decrease further. Janne Jakola, Managing Director of Matkahuolto Oy, tells Ilta-Sanomat.

- I believe that the police can remove a person who does not have the right to travel from the bus, says Antti Unkuri, CEO of Koiviston Auto, telling Ilta-Sanomat.

According to him, there is not yet much experience with practices. After all, the police may also only make a remark.

- We advise our drivers to tell passengers about their travel rights before departure, he says.

Koiviston Auto Group is the largest bus company in Finland. It operates from Helsinki to Ivalo and Kilpisjärvi.

From the point of view of travel care, the spread of coronavirus has been seen in many ways in the past.

- The task of the Travel Service is to move people and freight. First and foremost, the decline in shifts over the last few days makes it harder for carriers to do business, says Jakola.

Oy Matkahuolto Ab is a private bus service and marketing company established on January 28, 1933, owned by the Bus Association and its departments.

Jakola reminds us that about 500 flights depart daily from Kamppi in Helsinki.

- We are also responsible for important healthcare roles, transporting healthcare products such as SPR blood products and commuting within our network. Therefore, a reduction in bus services could also affect critical services in society. The state supports shipping companies and bus services should be supported in the same way, he estimates.

There are also inspections at airports and trains

Due to the restrictions on movement in the new country, the Oulu Police Department carries out official inspections of air passengers traveling to Helsinki-Vantaa at Oulu and Kuusamo airports.

The official inspection shall establish the passenger's reason for departing from the flight. The reasons justifying the flight must be stated orally or in writing. 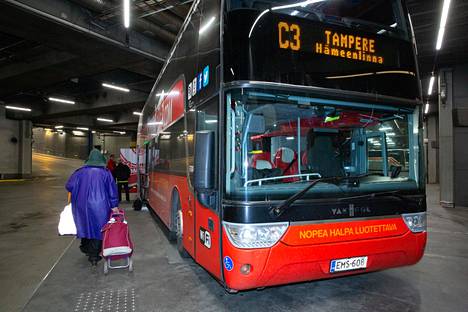 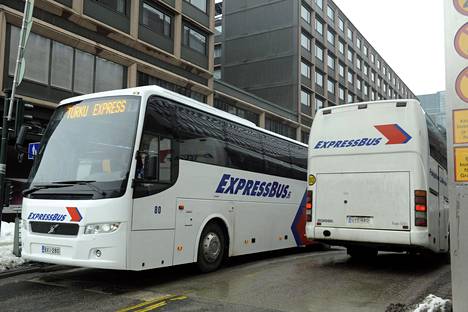 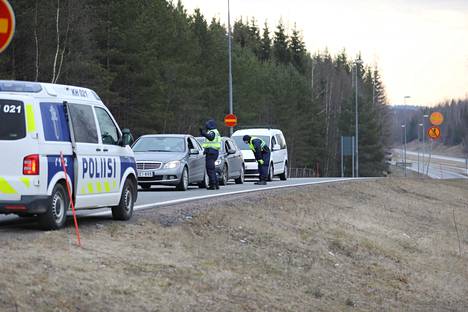 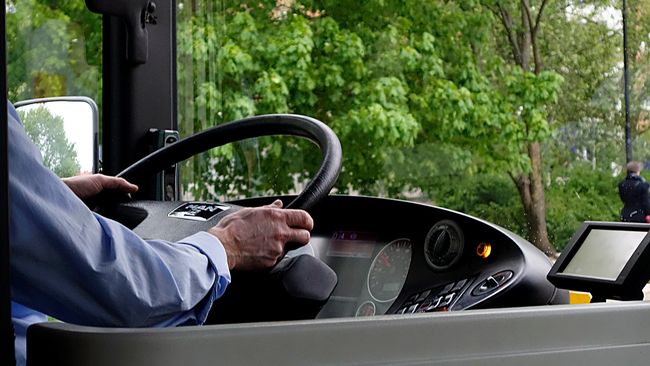 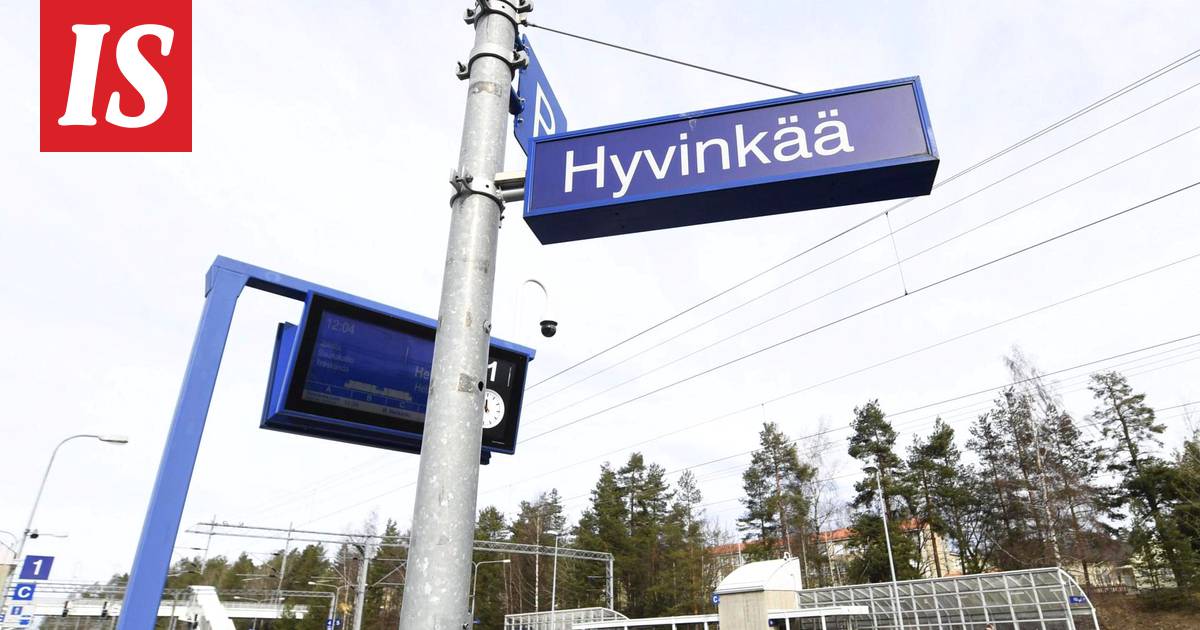