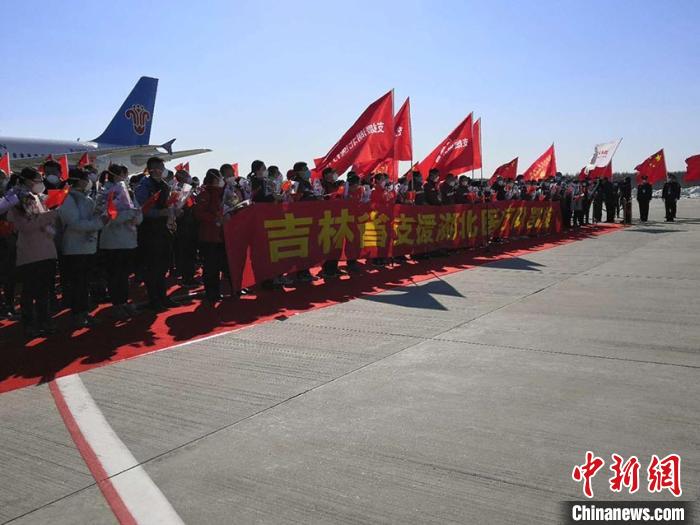 China News Network, Changbai Mountain, March 28th (Chai Jiaquan) On the 28th, three planes slowly landed at Changbaishan Airport, announcing the return of the third batch of Jilin Province support to the Hubei medical team to return to Kyrgyzstan. This is also a single batch of the Jilin Province medical team. Returns the largest batch.

The third group of returnees was a total of 404 people, including 403 medical team members and a journalist who went to Hubei. Of this group of members, 392 returned by charter, and 12 people from the national emergency medical rescue team's cabin crew returned by land on special vehicles.

The returnees from Jilin included the first and second batches of critical care medical teams from Jilin Province to support Hubei. They worked in the Sino-French New Town District of Tongji Hospital of Huazhong University of Science and Technology. It was the earliest and the largest number of critically ill patients in Wuhan. One of the most hospitals.

The leader of the first batch of critical care medical teams in Jilin Province, Huo Wei, introduced that the first and second batches of aid medical teams in Hubei arrived in Wuhan on January 26 and February 4, respectively, in the Sino-French New Town of Tongji Hospital of Huazhong University of Science and Technology. Working in the hospital, a total of 177 patients were treated within two months, and 156 patients were discharged from the hospital.

Zhao Qingsong, a member of the Jilin Provincial Support Hubei Medical Team, said that he didn't feel that he had actually returned home until the plane landed. "My parents knew that I was on the front line in the past two months and didn't want me to worry about it too much. I didn't dare to show too much concern for me. It was not until today when I officially set off on the plane that my mother sent a text message to tell her about her heart. Finally let go. "

Hou Hailong, a member of the medical team, most misses the children in the family: "There are two children in the family, both of whom are relatively young. I want to tell my girl and son that my father has successfully completed the task. Come back to play with you and have a happy reunion. Meal. "(End) 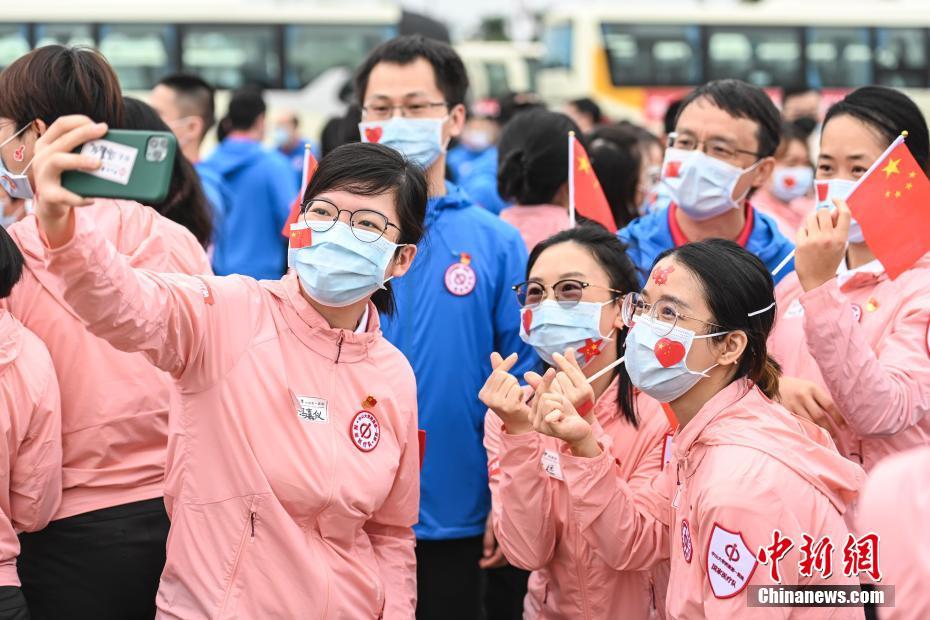 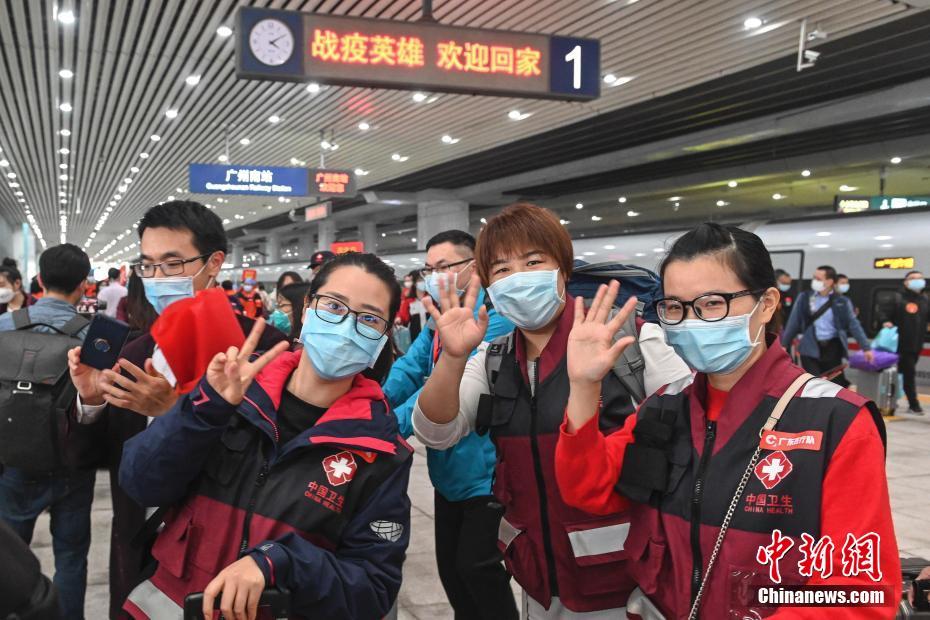 Life/Entertain 2020-03-28T13:51:30.159Z
"Complete the mission" The last three patients in the ward of the Jilin Aid Medical Team completed the transfer 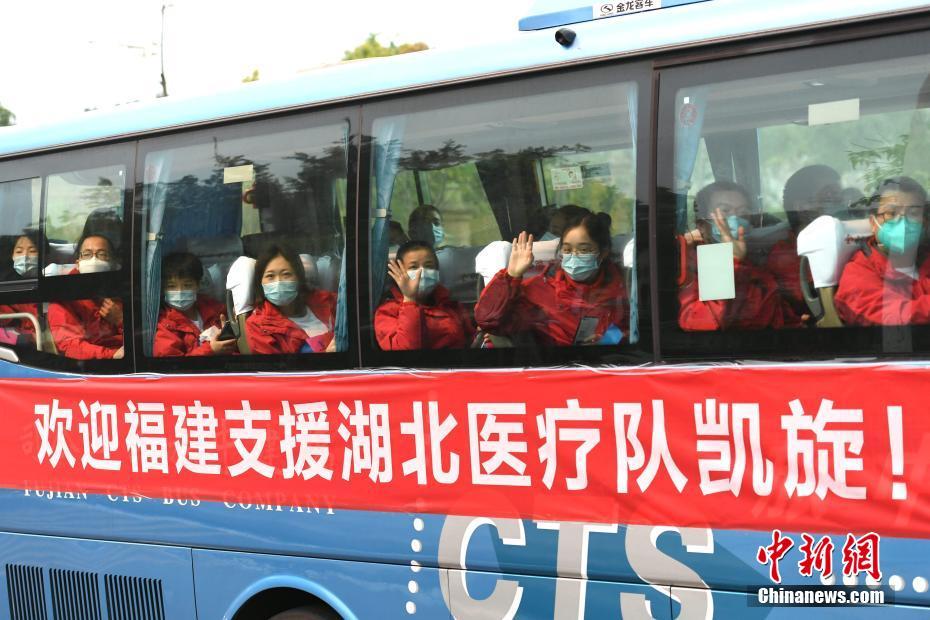