China News Agency Qionghai March 28 (Reporter Zhang Qianyi) The reporter learned from the press conference held by the Hainan Provincial Government Information Office on the 28th that the State Drug Administration has recently approved the registration of glaucoma drainage tube products of the United States Aijian Company. This is The first medical device utilizing the real-world data of the Boao Lecheng International Medical Tourism Pioneer Zone in Hainan (hereinafter referred to as "Lecheng Pioneer Zone") was approved for registration.

The Lecheng Pioneer District was established in February 2013 with the approval of the State Council, and has been piloting the development of international medical tourism-related industries such as chartered medical treatment, cancer prevention, health management, and anti-aging medicine.

Last June, the State Administration of Drug Administration and the People's Government of Hainan Province jointly launched a pilot application of Hainan's clinical real-world data, that is, in the Lecheng Pioneer District, imported medicinal products that were not registered in China and urgently needed in the clinic were used in a real clinical environment The research data, through research design, data collection, information processing, statistical analysis and multi-dimensional evaluation of results, are used to speed up the exploration and practice of its registration in China.

According to the press conference, glaucoma drainage tube products were approved for use in the Lecheng Xian area in April 2019 in accordance with the policy of clinically needed medical equipment imports. Starting in December of the same year, the product began to collect domestic real-world clinical evidence for assessing ethnic differences in the lead area.

The press conference also introduced that the "Interim Measures for the Management of the Use of Imported Drugs in the Boao Lecheng International Medical Tourism Pioneer Zone in Hainan's Boao International Medical Tourism Pioneer Zone to be taken away from the Pioneer Zone." use. "This will effectively solve the problem that patients have to be hospitalized every time they use clinically needed imported drugs, greatly reducing the cost of medication and making it easier for patients at home and abroad to diagnose and treat." Jia Ning said.

It is understood that as of March 27 this year, the Lecheng Pioneer District has already approved the import of 63 batches of 64 varieties of clinically urgently needed drugs and medical devices, and has been used for 285 patients. (Finish) 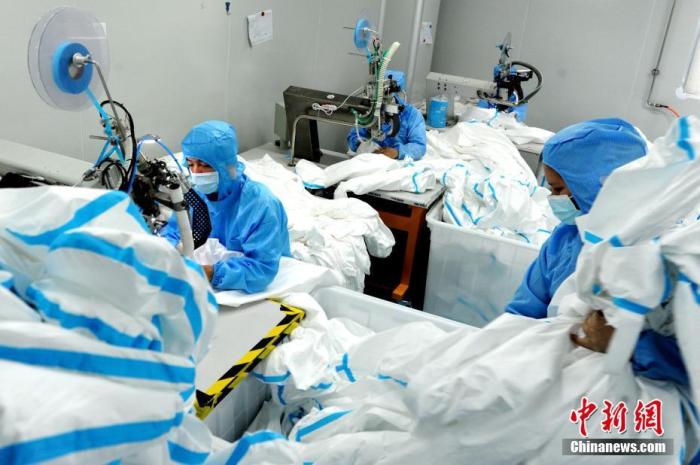 Business 2020-04-02T14:45:55.862Z
Why is it necessary to issue an announcement to carry out the export of medical supplies in an orderly manner? Three departments respond 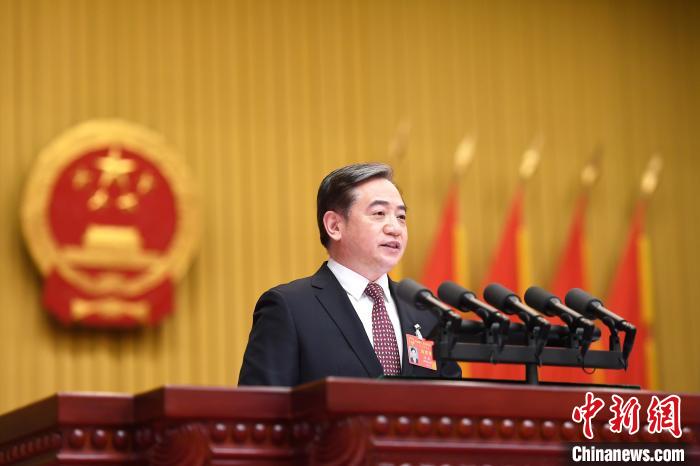