On the 14th of this month, the Minister of Transport of Indonesia, Buddy New Coronary Pneumonia Virus, tested positive and was confirmed as a New Coronary Pneumonia case. Before the diagnosis, Budi attended the Indonesian cabinet meeting chaired by Joko. The day after Buddy's diagnosis was confirmed, Zoco and the ministers who attended the cabinet meeting with Buddy both tested the new crown pneumonia virus. Indonesian government spokesman for new crown pneumonia, Yurianto said that the test results are determined by individuals and whether they will be released.

In releasing its test results, Joko called on Indonesians to "learn from home, work from home, and worship at home to prevent the spread of the new crown pneumonia virus."

On the 2nd of this month, the first confirmed case of new coronary pneumonia was found in Indonesia. By 12:00 noon on the 19th, 309 cases have been confirmed in 13 provinces (special regions) across the country. Among them, 15 were cured and 25 died. The Jakarta Special Capital Region, with 210 confirmed diagnoses and 17 deaths, ranks among the worst in the country. (Finish) 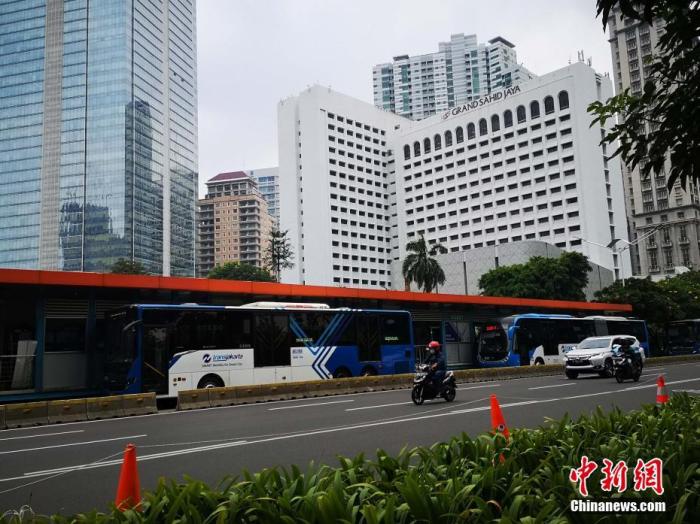 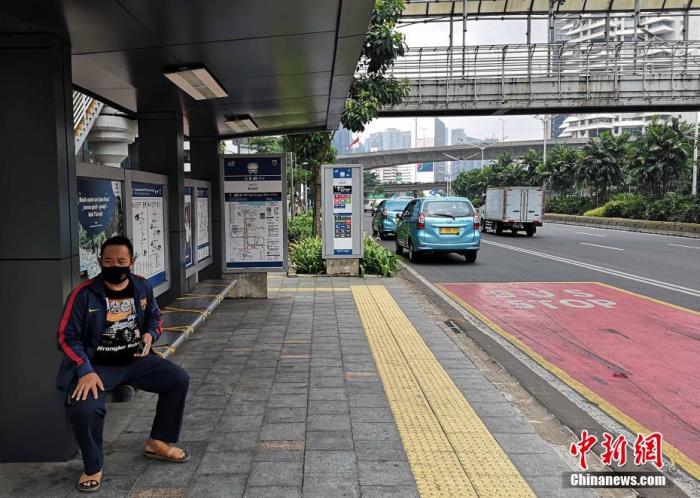 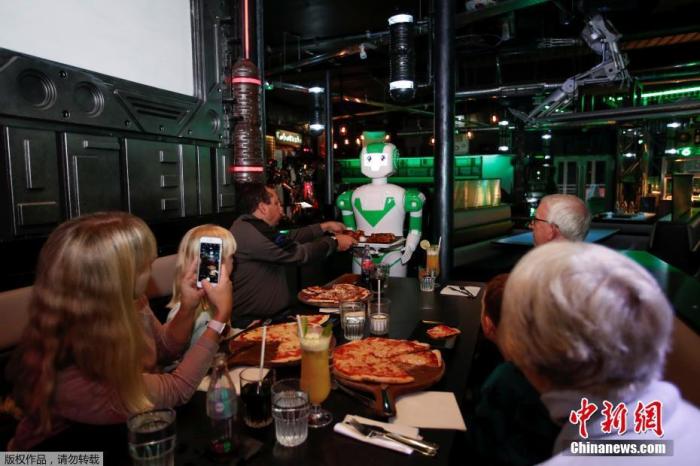 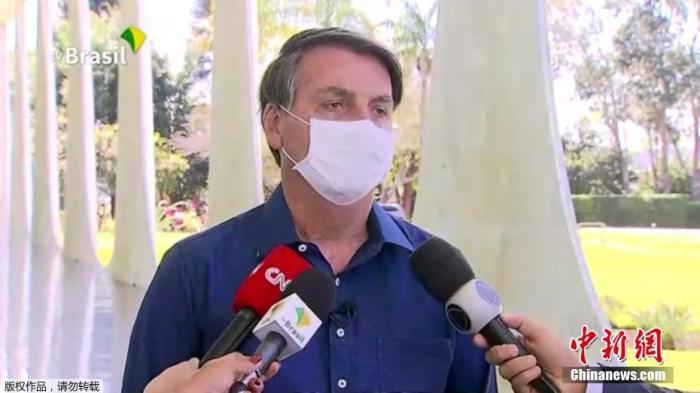 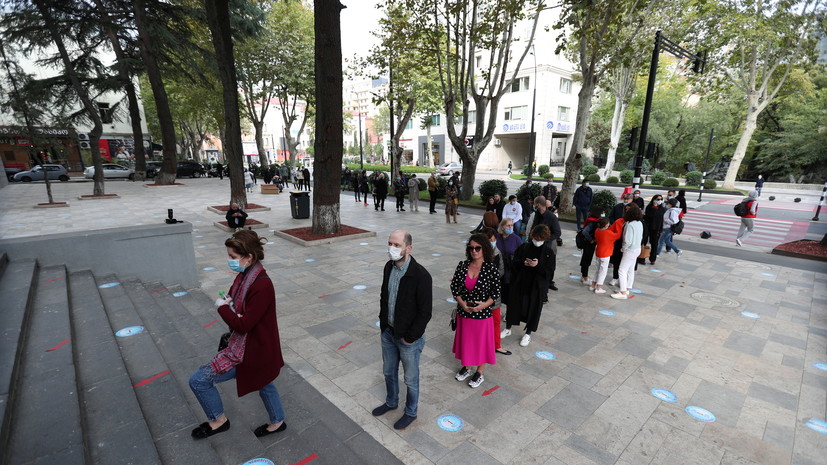 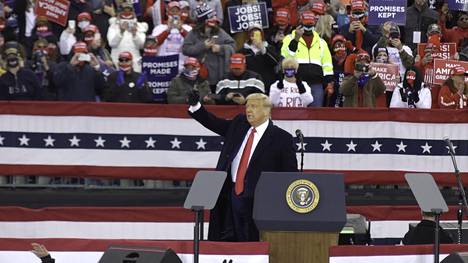 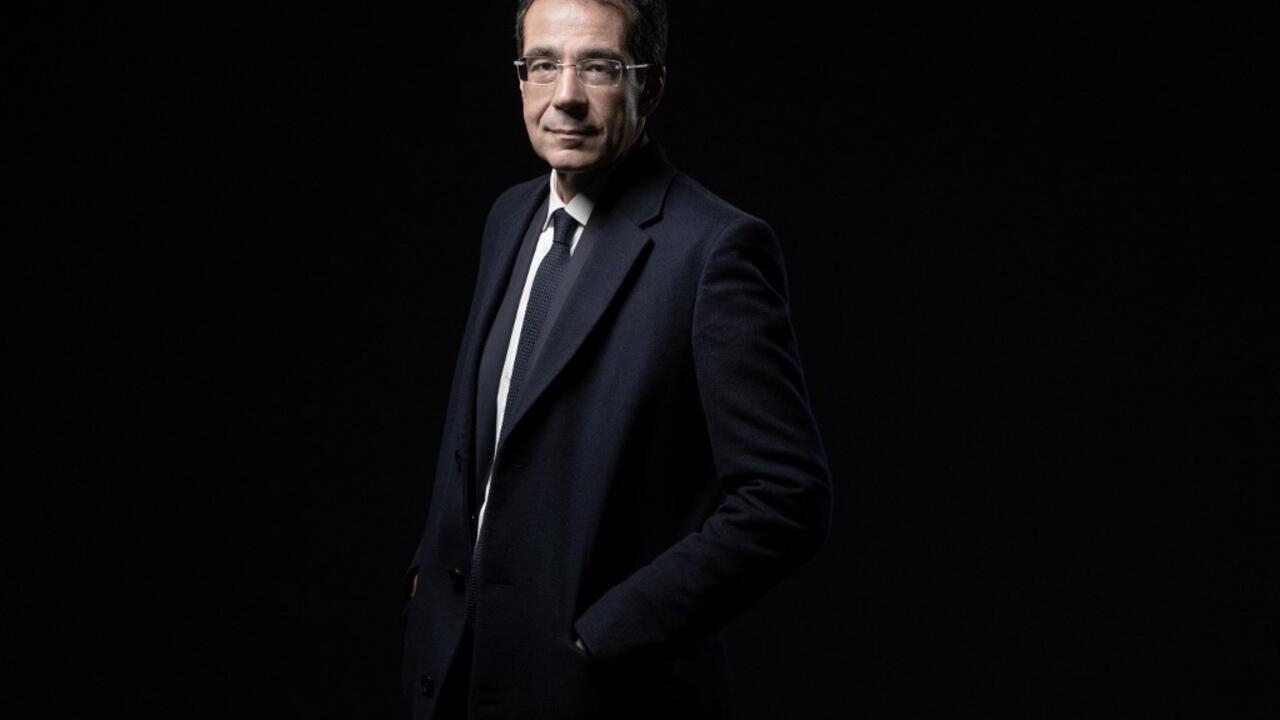