The LVMH Group in France, which owns luxury brands such as Louis Vuitton, is a perfume and cosmetics production plant, and has a new coronavirus.

Producing antiseptic solution at a perfume and cosmetics factory such as Dior to provide to hospital March 16 23:27

The LVMH Group in France, which owns luxury brands such as Louis Vuitton, manufactures a disinfectant solution that is lacking due to the spread of the new coronavirus at a perfume and cosmetics production plant. Announced that it will be provided free of charge.

The LVMH Group is a large conglomerate based in Paris, France, with more than 70 brands, including Louis Vuitton and Fendi.

According to AFP, the LVMH Group will disinfect the luxury brand Christian Dior and other perfume and cosmetics factories from the 16th to support the supply of disinfectants that are lacking due to the spread of the new coronavirus. It means to start manufacturing liquids.

The disinfectant will be provided free of charge to 39 public hospitals in Paris through the French Ministry of Health, with the group aiming to produce around 12 tons this week.

In response to the shortage of disinfectants, the French government has been forced to respond by preventing the sale of 100 ml disinfectants for more than 3 euros (approximately 350 yen) to prevent resale at high prices.

News/Politics 2020-03-16T14:34:44.525Z
Disinfectant production at perfume and cosmetics factories such as Dior to be provided to hospital

Business 2020-04-01T19:18:38.446Z
Japanese manufacturer Production of antiseptic solution at US and European factories To provide to local medical institutions 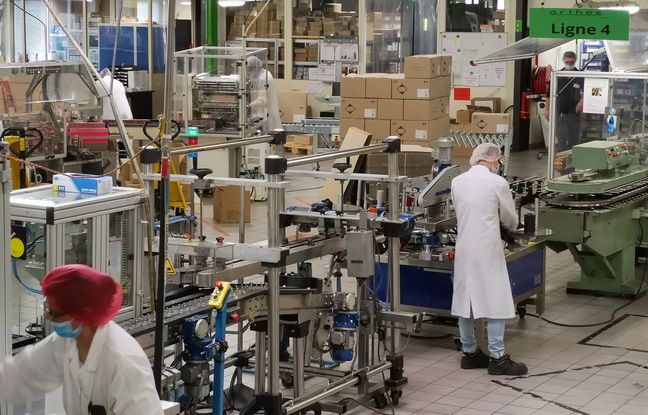 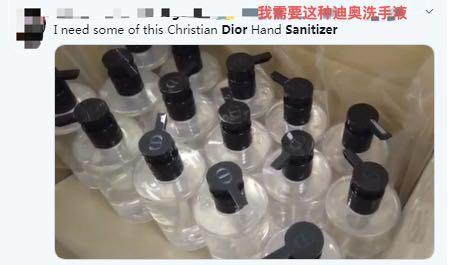 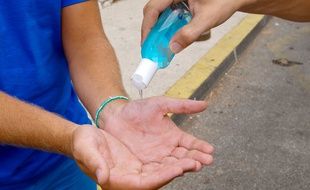