British writer: Corona pours oil on the Battle of the Saudi Crown

British writer Patrick Coburn says that the battle over the Saudi crown is currently raging despite the tyranny of the Corona epidemic, and that the political landscape is changing because the outbreak of this epidemic threatens US President Donald Trump and his allies, such as Saudi Crown Prince Mohammed bin Salman.

The Coburn - in an article for the British newspaper The Independent - that the motive behind the new arrests of "important figures" in Saudi Arabia may be the desire of the crown prince to eliminate any potential rivals on the crown that may advance to succeed King Salman (84 years).

He added that this need to resolve the issue of the caliphate has become more urgent for Muhammad bin Salman recently because the US presidential elections next November may cause him to lose a key ally: Donald Trump, the man who has been losing - as Cuperne says - his credibility increasingly during his response. False "on the Corona epidemic and its overall handling of the epidemic, as well as the emergence of Joe Biden as a possible Democratic presidential candidate.

Corona drops Trump's popularity
Cupern added that Corona is already beginning to change political calculations in the Middle East and the rest of the world, among which is that the first Trump presidency appears to be more final than it did last February, and that the election of former Vice President Joseph Biden, the typical figure in the Washington Foundation, has It doesn't change things much for the better, but it will bring something back to normal as it was before Trump came.

The writer indicated that Trump's foreign policy in the Middle East and elsewhere was less innovative in practice than his supporters and critics claimed. In many cases - says Cupern - the situation in Iraq and Afghanistan was surprisingly similar to what happened during the era of former US President Barack Obama.

He added that the biggest difference between Trump and Obama is Trump's abandonment of the nuclear agreement with Iran, but even on this issue Trump relied on "maximum pressure" of economic sanctions to compel the Iranians to negotiate. Despite all of Trump's buzzful language and nationalist fanaticism, virtually no war has started.

Corona is just like war
However - the author adds - all this has now begun to change in a way that no one could have predicted, because the great plague in its modern version has a political influence that is just like the effect of war.

Coburn concluded his article that, by failing to coherently respond to the threat of the epidemic and blaming foreigners for its spread, Trump clearly isolates the United States and undermines the dominant influence that America has enjoyed since World War II, and even if Biden is elected a new president, Washington will be lost In the post-Corona world, its undisputed dominance. 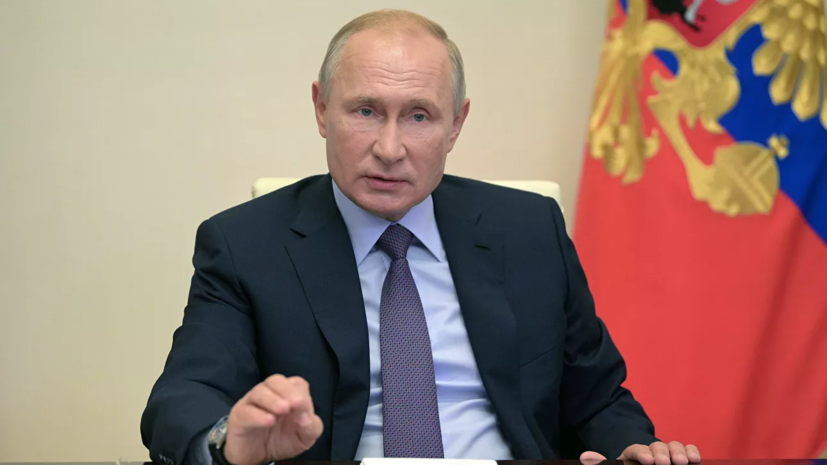 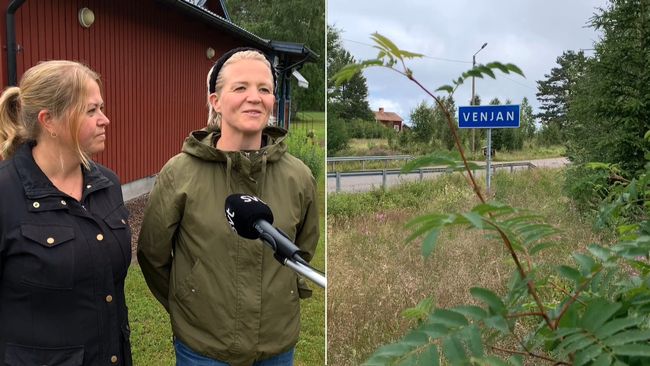 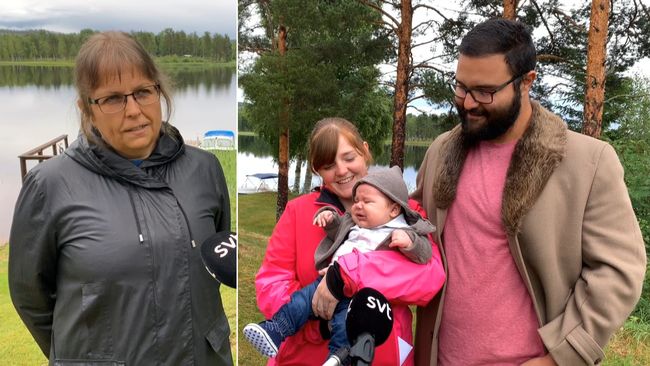