China News Service, Beijing, March 11 (Reporter Liang Xiaohui) Chinese Ministry of Foreign Affairs spokesman Geng Shuang said at a regular press conference in Beijing on the 11th that he will use five measures to help fight the global epidemic, including to countries in need. He dispatched a team of medical experts to the region to provide aid to the international community with medicine and other anti-epidemic materials.

Geng Shuang responded that through the united and arduous efforts of the Chinese people, the current situation of China's epidemic prevention and control has undergone positive changes, and major results have been achieved. At the same time, the new crown pneumonia outbreak has spread and spread in many points around the world, and the epidemic situation in some countries is relatively serious. The importance and urgency of countries to strengthen communication and collaboration to fight the epidemic and jointly maintain regional and global public health security has increased.

"China is willing to contribute to the global fight against epidemics while continuing to do a good job in preventing and controlling its epidemic situation." Geng Shuang said.

Secondly, to carry out sharing and exchange of anti-epidemic experiences with countries around the world. At present, China has released 7 versions of the new crown pneumonia diagnosis and treatment plan and 6 versions of the prevention and control plan. These plans originated from China and face the world. They have been translated into multiple languages ​​to share and exchange with other countries. So far, China has held video conferences with the European Union, ASEAN, AU, CARICOM, SCO, South Pacific Island and Turkmenistan, Azerbaijan, Moldova, Georgia and other countries to exchange experiences in epidemic prevention and control. China will continue to strengthen exchanges and references with relevant countries and international organizations through various forms, and jointly enhance its ability to maintain regional and global public health security.

Third, send teams of medical experts to countries and regions in need. Up to now, the Chinese Red Cross has sent teams of experts to Iran and Iraq to work intensively on the ground to assist the two countries in carrying out epidemic prevention and control, which has been well received by local authorities and the people. China is also preparing to send a team of medical experts to Italy to support local epidemic prevention and control. China will continue to provide support and assistance to countries in need through this form.

Fourth, provide aid to the international community with medicine and other preventive materials. The outbreak is ruthless. The Chinese government has donated US $ 20 million to the World Health Organization, donated epidemic prevention supplies such as masks, medicines, and protective clothing to relevant countries, and exported urgently needed medical supplies and equipment to some countries. China's local governments and non-governmental organizations have also reached out to other countries. China is willing to overcome its own difficulties while fighting the epidemic in its own country, and continue to provide help within its capabilities to countries in need. 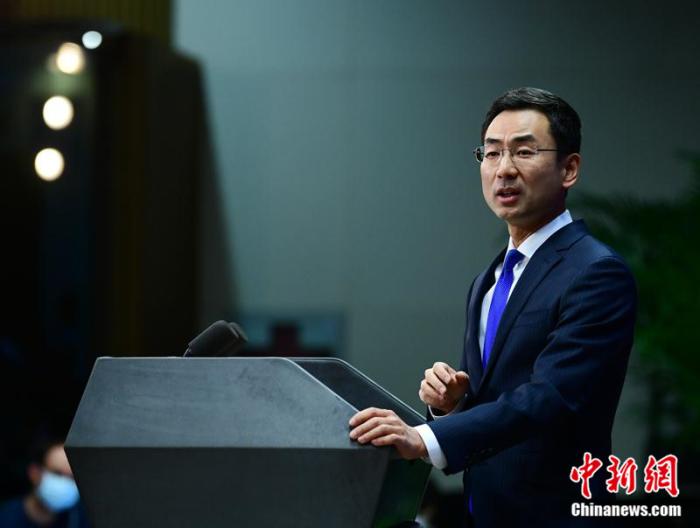 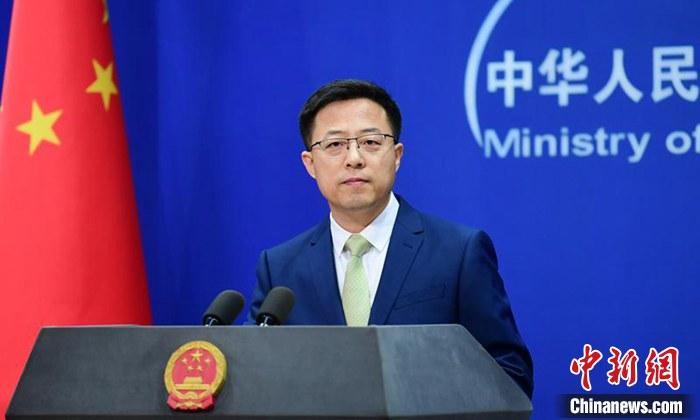 News/Politics 2020-06-19T00:03:52.408Z
China responds to whether Yang Jiechi discussed the new coronary pneumonia epidemic during the dialogue with Pompeo 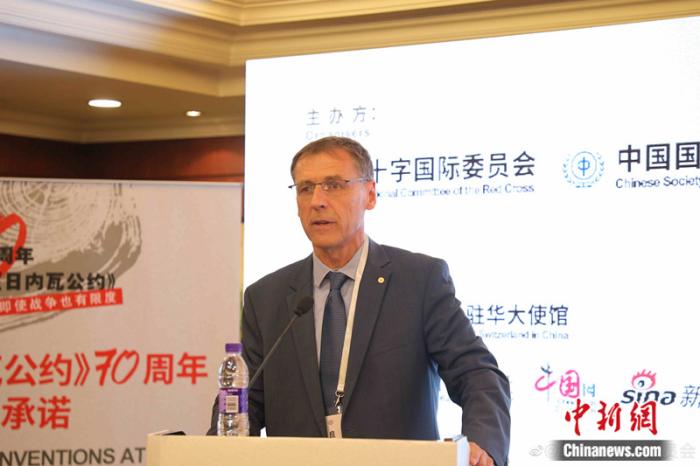 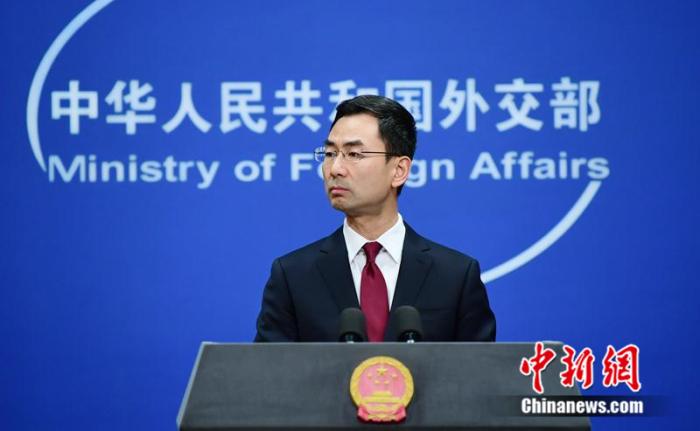 News/Politics 2020-05-06T10:03:20.348Z
China: Decided to participate in the WHO International Cooperation Initiative to make efforts to fight the epidemic 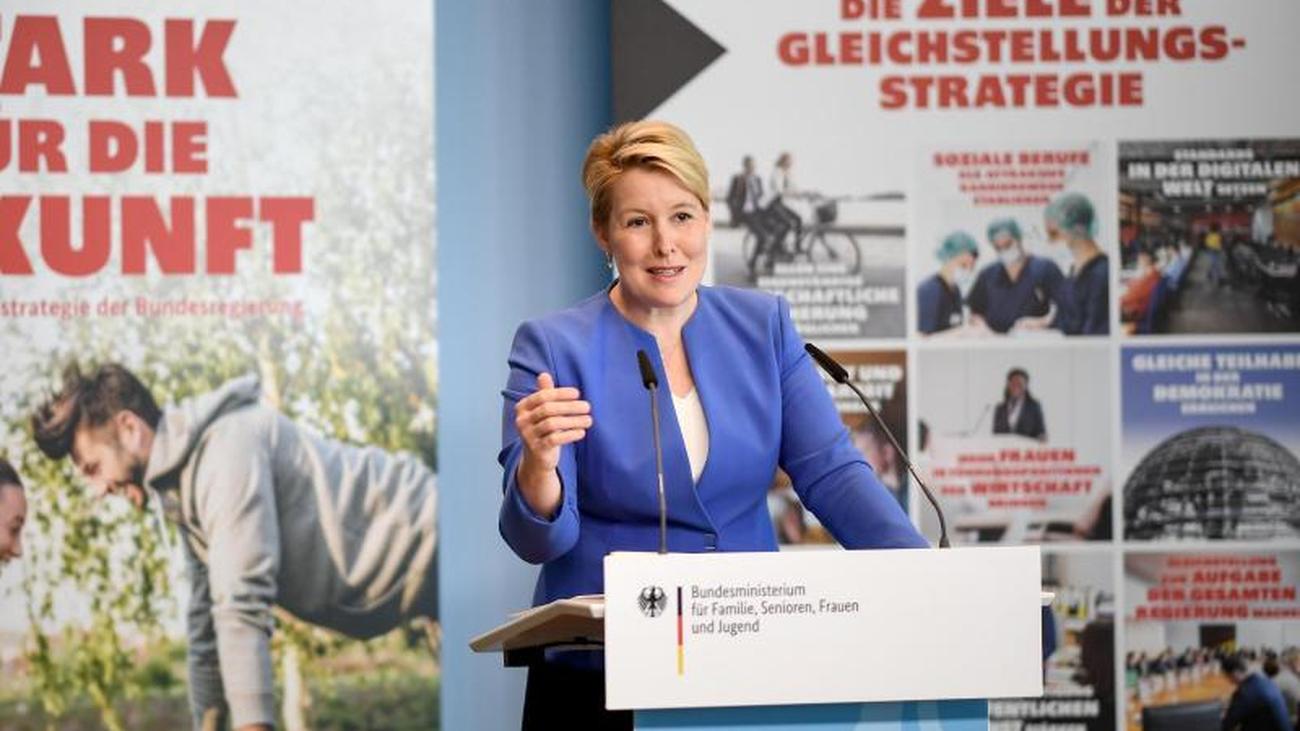 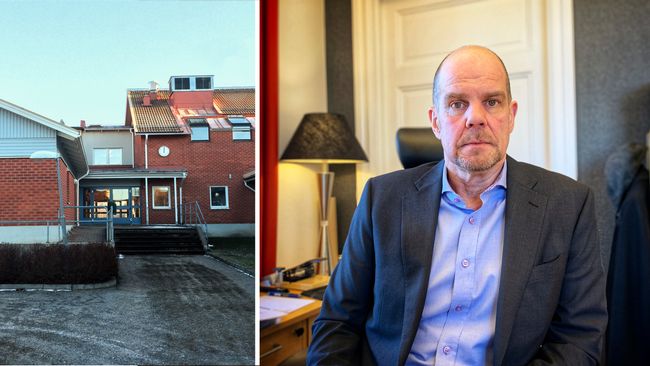 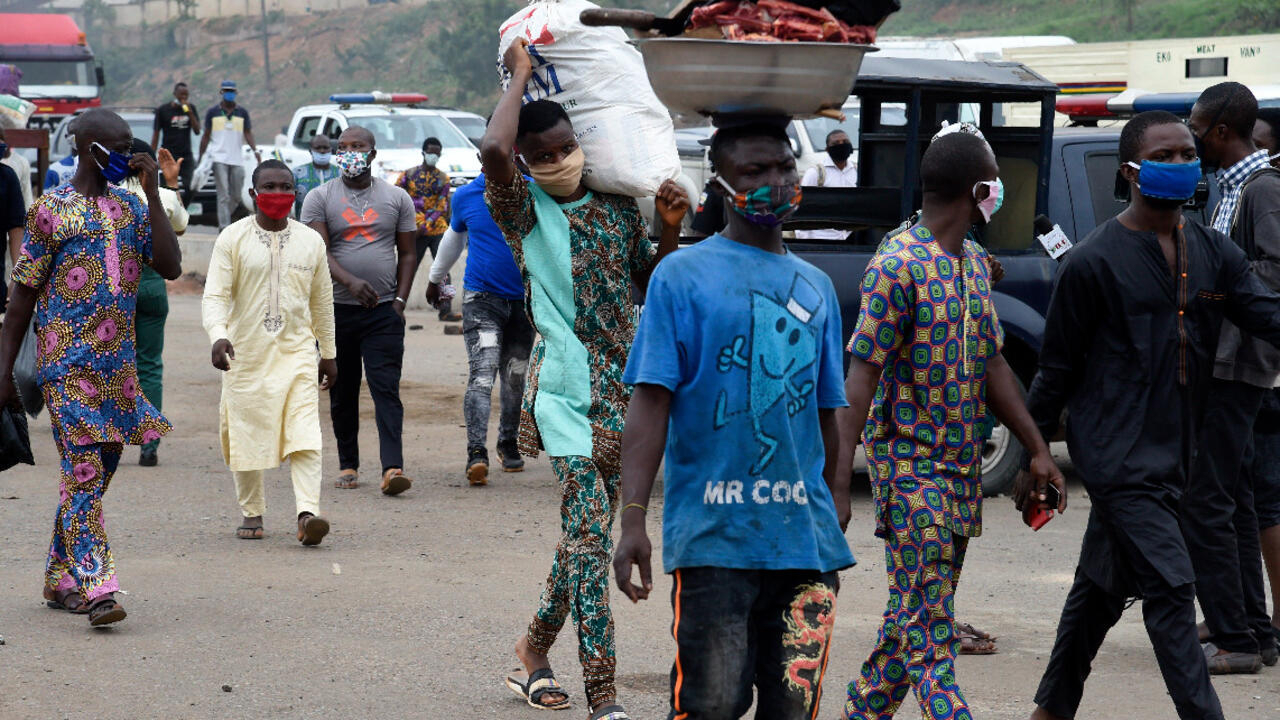