Thanks, respect, and praise inspired the anti-epidemic fighters. During the inspection, General Secretary Xi Jinping repeatedly emphasized his gratitude to the people of Wuhan. He paid high respect to frontline medical staff and highly praised party members, cadres, medical workers, police, community workers and volunteers who fought in the frontline of the epidemic. "Wuhan is worthy of being a hero city, and the people of Wuhan are worthy of being a hero. The people will surely be entered into the annals of history by winning this fight against the new crown pneumonia epidemic." This kind of sincere gratitude is exciting, moving, and People are proud. From the hospital to the community, from medical staff, patients to community workers, General Secretary Xi Jinping's kind words warmed people's hearts and inspired the anti-epidemic fighters of different groups, different levels and in every corner with great spirit.

Listening, asking, and encouraging make you more confident in fighting the epidemic. Listen to the briefing at the command center of the Vulcan Mountain Hospital, connect with the patients of the same doctor's video, meet with the medical representatives, visit the Donghu New Town community on the spot, make detailed enquiries, and exchange cordially. General Secretary Xi Jinping listens carefully wherever he goes to let everyone win. The epidemic has gained more momentum and confidence. "You are the messengers of light, the messengers of hope, the most beautiful angels, and the true heroes; the party and the people thank you, you are the greatest heroes, and the party and the people are going to give you credit." Go deep into the masses, walk to the last mile, understand the most real situation, inject energy into front-line fighters, and input power, so that the anti-epidemic fighters in all jobs have greater strength to overcome the epidemic. Warm visits to warm work stimulate the fighting power.

Summarize, coordinate, and request directions for the epidemic. The important speech delivered by General Secretary Xi Jinping is the fundamental adherence to victory in the next phase of winning the Wuhan and Hubei defense wars and the victory of the national epidemic. "Put medical treatment work first, work on scientific and accurate treatment, maximize the cure rate and reduce the mortality rate" "Win the fight against epidemic prevention and control, focus on 'prevention'" "Increase medical power Weak support from weak cities and prefectures "" This epidemic will bring pain to Hubei's economic and social development in the short term, but will not affect the fundamentals of economic stability and long-term improvement "... These conclusions have allowed Wuhan and Hubei Let localities clarify their future work priorities and efforts, and inspire Wuhan, Hubei, and the people across the country from a staged victory in epidemic prevention and control to a decisive battle.

Hubei and Wuhan are the most important and decisive places for this epidemic prevention and control struggle. At the moment of the decisive battle, General Secretary Xi Jinping visited the scene and gave sympathy and guidance to cheer for the epidemic resistance and input powerful forces. The cherry blossoms in Wuhan are blooming, and the dawn of victory is just around the corner. Under the strong leadership of the party, Wuhan people, Hubei people, and Chinese people achieved major phase-by-stage victories in the prevention and control of the epidemic, and also highlighted the significant institutional advantages of socialism with Chinese characteristics. We firmly believe that Wuhan will win! Hubei will win! China wins. (Yin Jianguang) 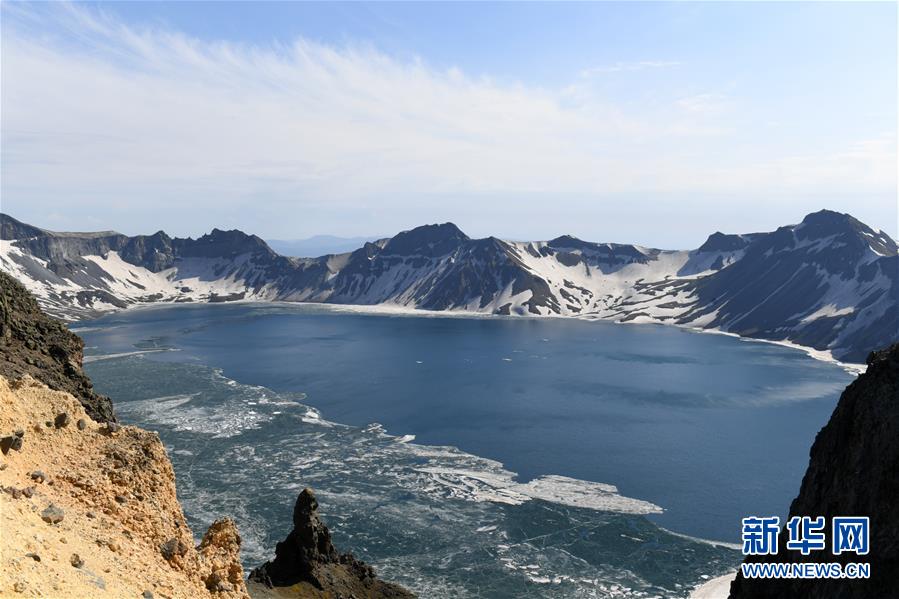 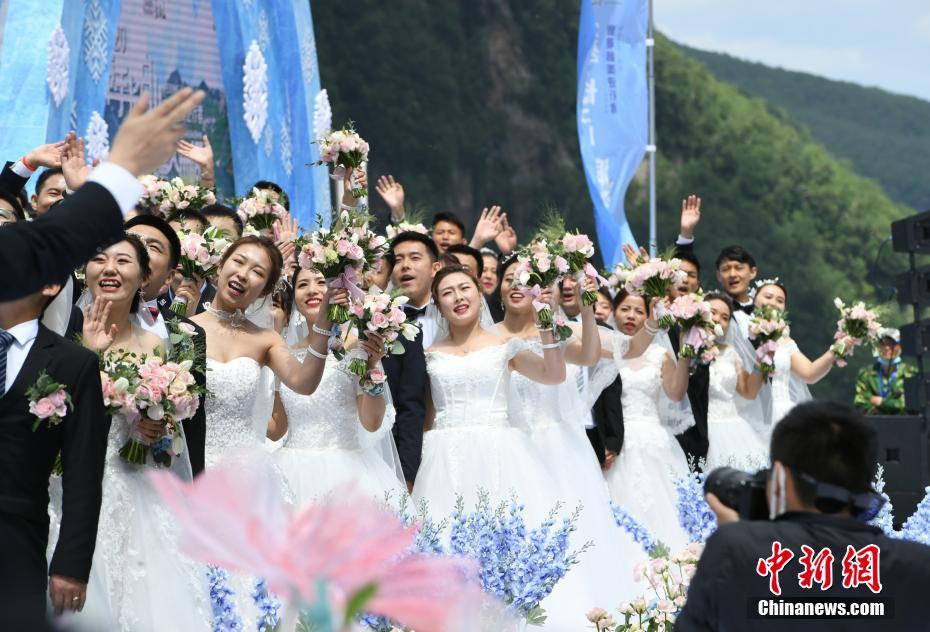