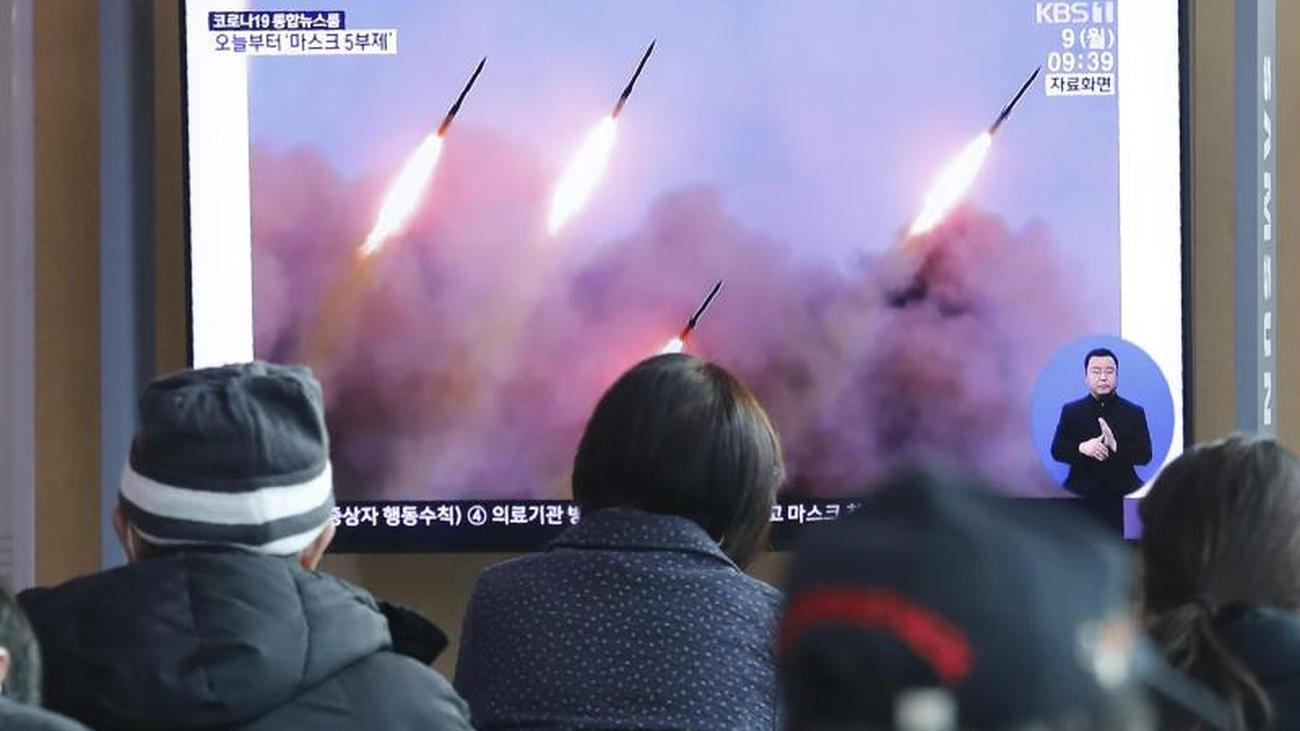 The highest command authority had previously spoken of at least three short-range projectiles that North Korea had fired on the east coast near the city of Sondok. A week ago, the self-declared nuclear power resumed its missile tests after a long break.

In South Korea, it was suspected that a rocket launcher had been tested again that had previously been used. The projectiles were said to fly about 200 kilometers northeast at an altitude of up to 50 kilometers. Together with the US authorities, further details would be analyzed.

South Korea's national security advisor, Chung Eui Yong, said an emergency meeting on video-sharing with ministers and the secret service chief was held in Seoul to analyze the possible intentions of the neighboring country, according to the office of the President in Seoul. Without going into more detail on the missile tests, it was said afterwards that the "ongoing target practice is not helpful to create lasting peace on the Korean Peninsula".

North Korea had fired two short-range ballistic missiles from a multi-missile launcher last Monday, according to the South Korean General Staff. UN resolutions prohibit the country from testing ballistic missiles, which depending on their design can also carry nuclear warheads. It was the first missile test in the country isolated because of its nuclear weapons program since late November.

Pyongyang has for years been driving the development of missiles that could be equipped with nuclear warheads. It is therefore subject to harsh international sanctions. In view of the faltering nuclear negotiations between North Korea and the United States, relations between Pyongyang and Seoul are currently not making any progress.

Germany and four other European countries had spoken of “provocative actions” this year after the first missile test by North Korea at the headquarters of the UN Security Council in New York. North Korea must take sensible steps to abolish its weapons of mass destruction. North Korea's foreign ministry rejected the criticism and accused the countries of repeating "an absurd argument" whenever it did military exercises. 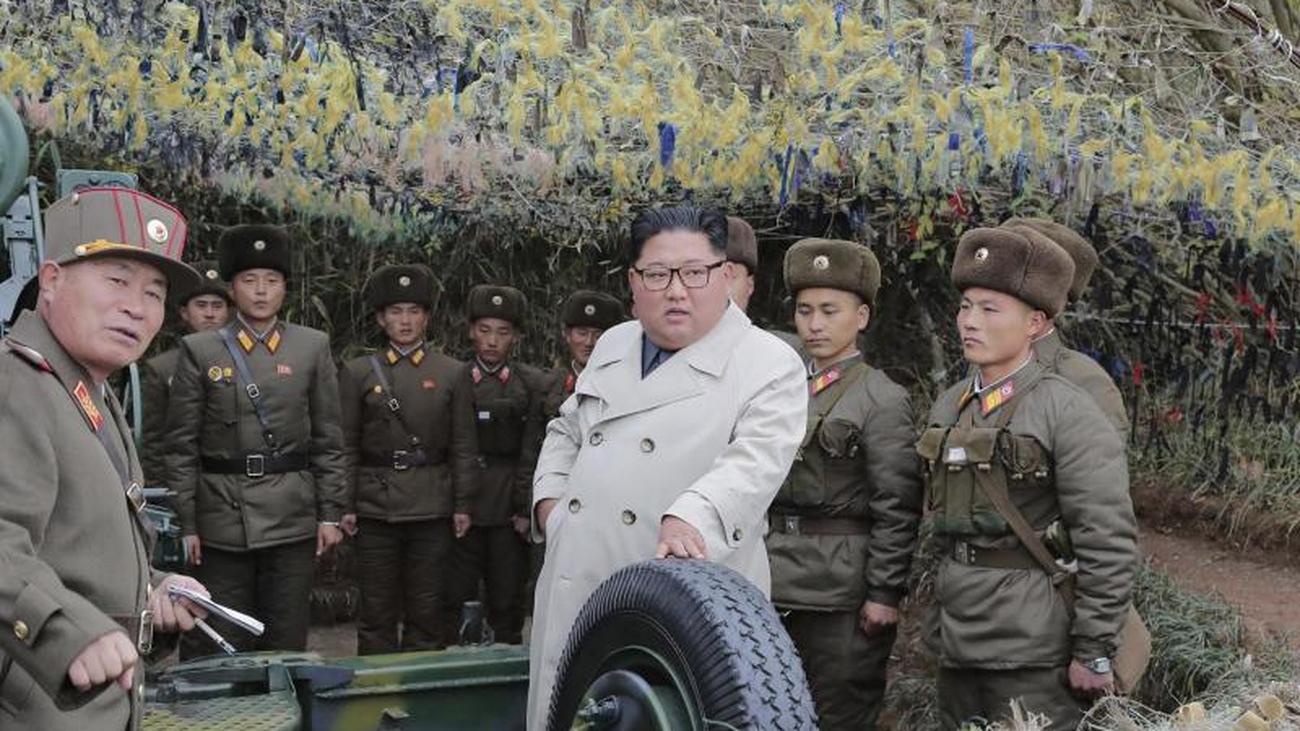 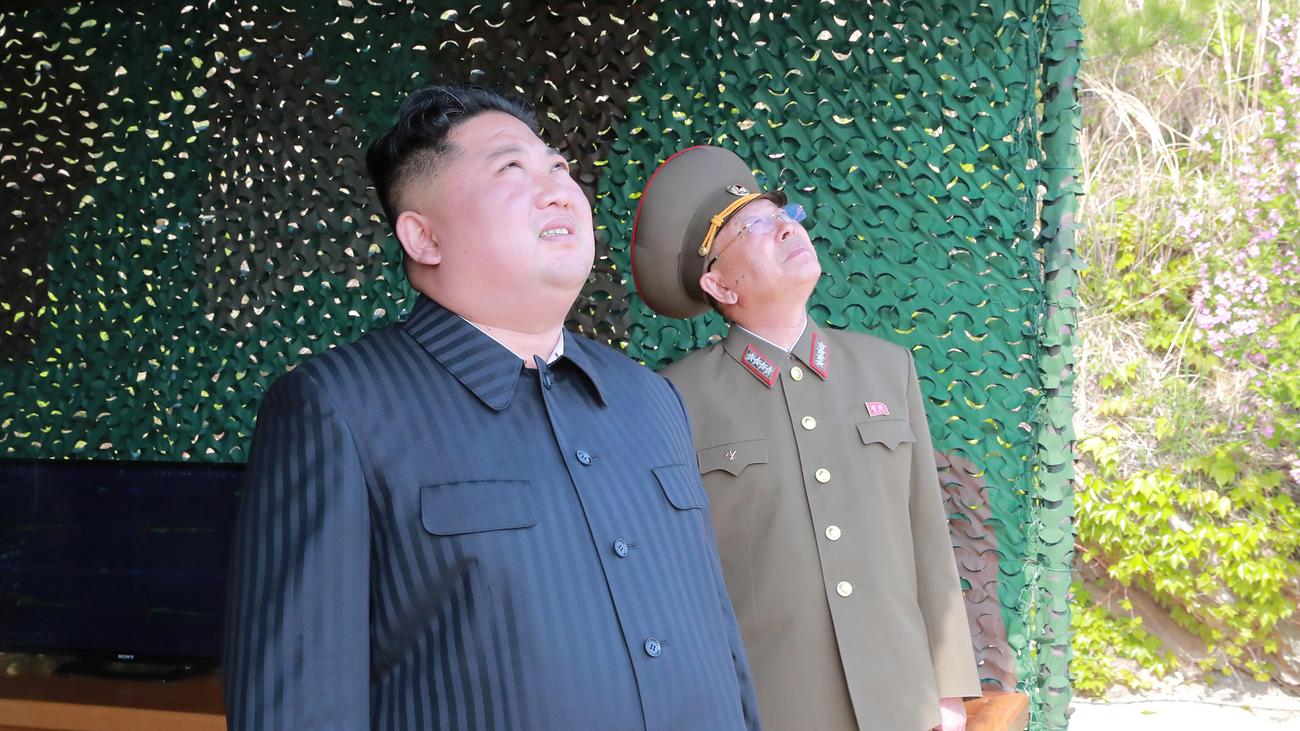 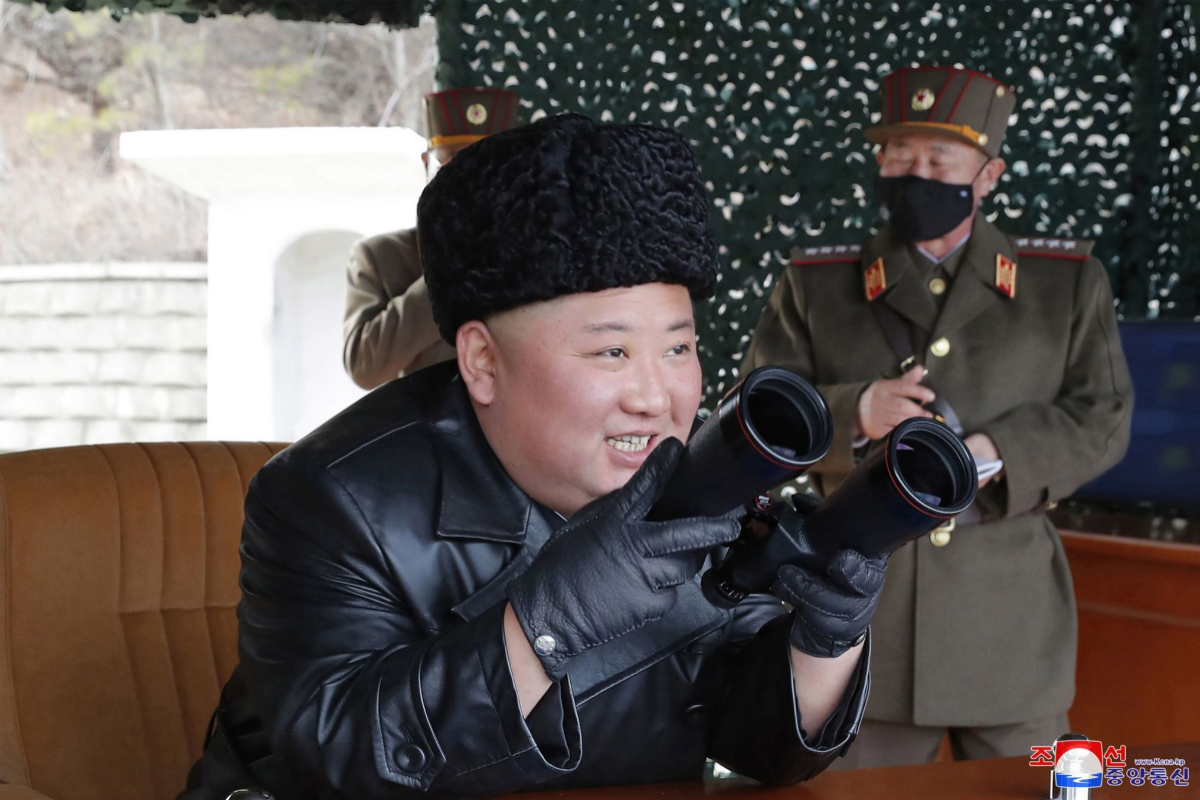 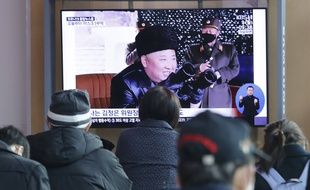 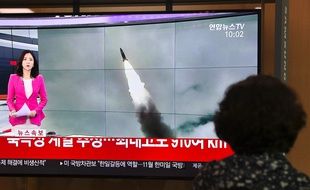 News/Politics 2020-07-10T07:24:56.127Z
Zhang Jiehui, the former deputy director of the Standing Committee of the Hebei Provincial People's Congress, sentenced to the first instance 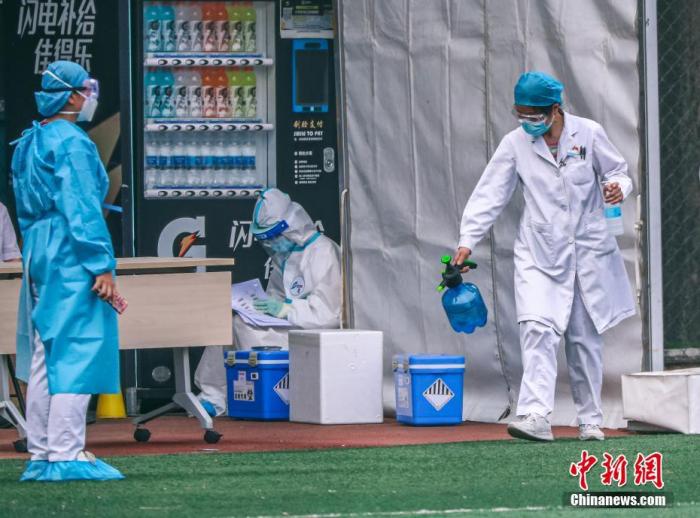 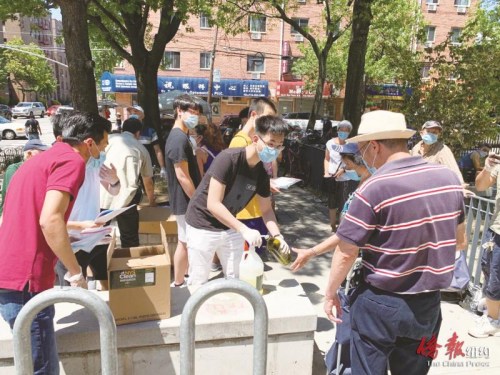