Aid organization Médecins Sans Frontières decided on Tuesday to put down all its activities on the Greek island of Lesbos, due to the poor security situation for aid workers. A spokesperson reported this to NU.nl. 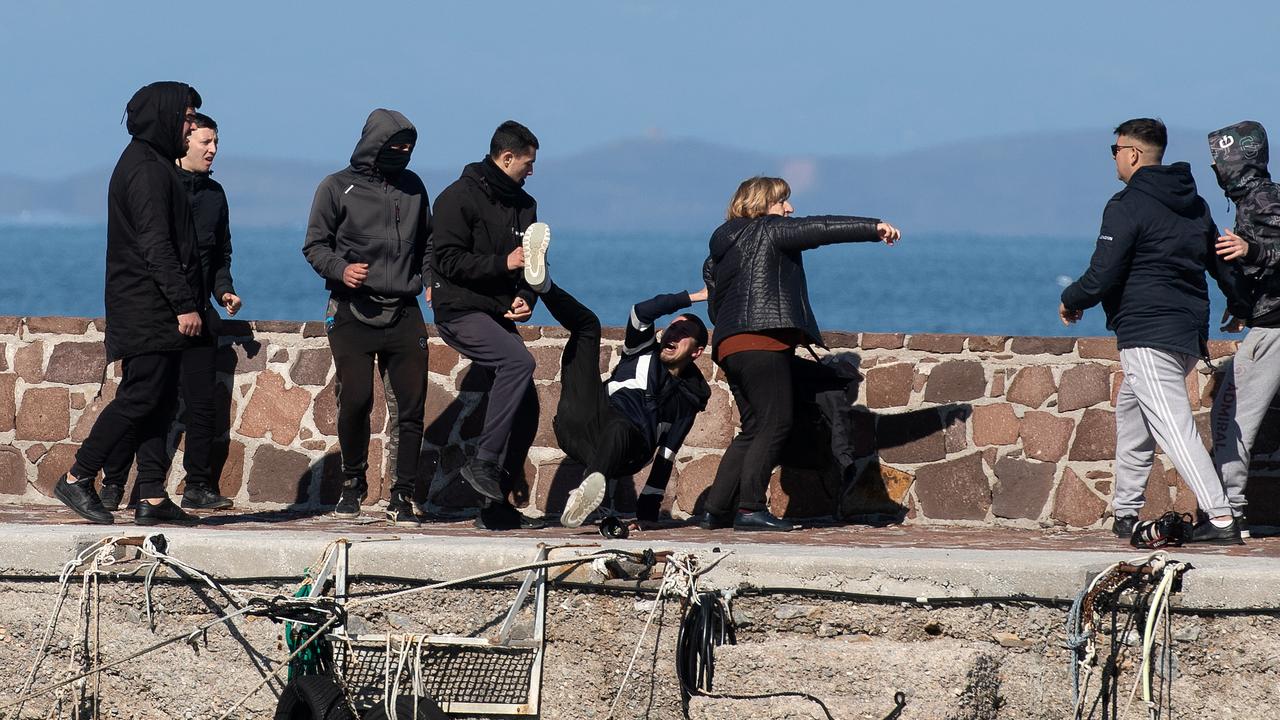 Aid organization Médecins Sans Frontières decided on Tuesday to put down all its activities on the Greek island of Lesbos, due to the poor security situation for aid workers. A spokesperson reported this to NU.nl.

It concerns all activities of the organization on the island. Doctors without Borders has a clinic near the Moria refugee camp. Medical and psychosocial assistance is offered here.

Until when the work of the relief organization will be suspended is not known. "We check every day whether the weather is safe enough for our employees," said a spokesperson. The MSF staff has not yet had to deal with serious violent incidents, but they have been intimidated. On the contrary to other Dutch care providers, such as those from Boat Refugee Foundation, the organization reports.

A number of employees from that organization were housed in a secret location after being attacked by islanders. Some of them are currently in hiding. "We are currently evaluating the safety situation and looking at whether we can get back to work during the week," said a spokesperson.

"Situation on Lesbos just got worse"

Caroline Willemsen from Médecins Sans Frontières went to Lesvos for the last time four weeks ago, but is in close contact with the care providers currently present. According to her, the situation on Lesbos in recent days has "only deteriorated". Willemsen: "About 80,000 people live on Lesbos, that population cannot cope with the large stream of refugees alone."

According to Willemsen, refugees arriving do not have access to the Moria refugee camp, because islanders have blocked the roads. "Also refugees in the camp cannot leave the camp. They have no access to facilities."

A number of residents are very angry about the Greek government's plan to build new camps where asylum seekers can stay. For example, a group of angry residents have blocked the roads to the Moria refugee camp on Lesvos. Islanders also pushed a boat with refugees away, which prevented them from docking.

Greek Prime Minister Kyriakos Mitsotakis said on Tuesday that the refugee crisis in the border region with Turkey is an "asymmetric threat" to the borders of the European Union. Mitsotakis said he hopes that the crisis is a warning for Europe to take its responsibility. 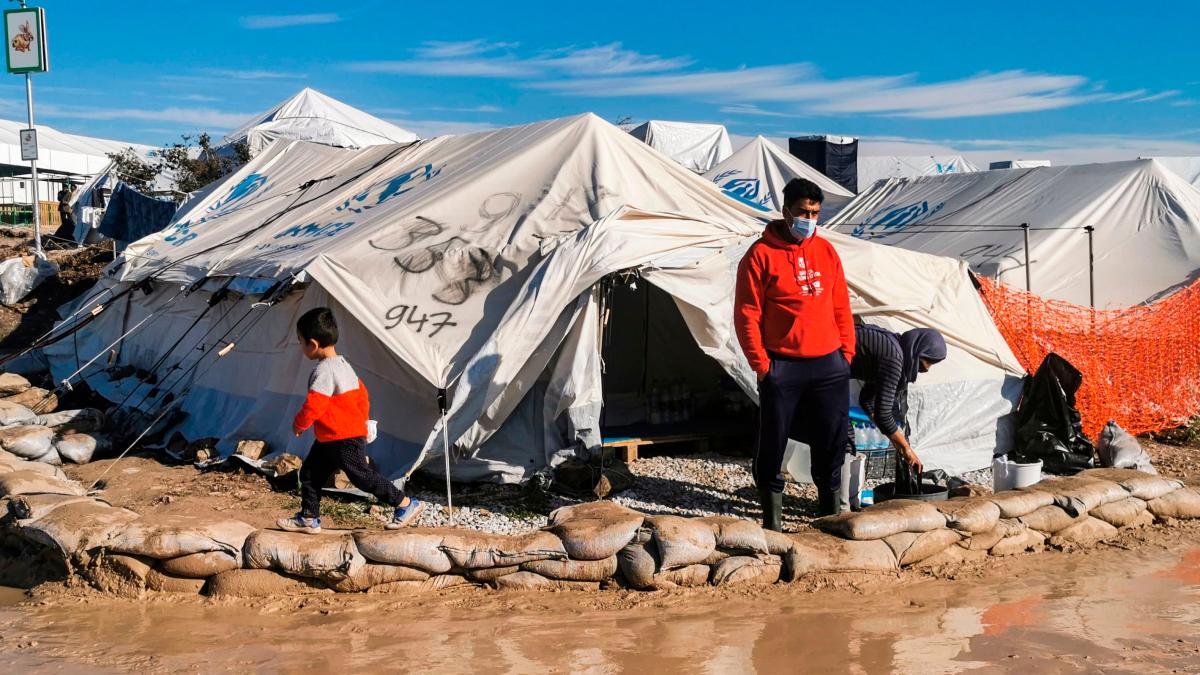 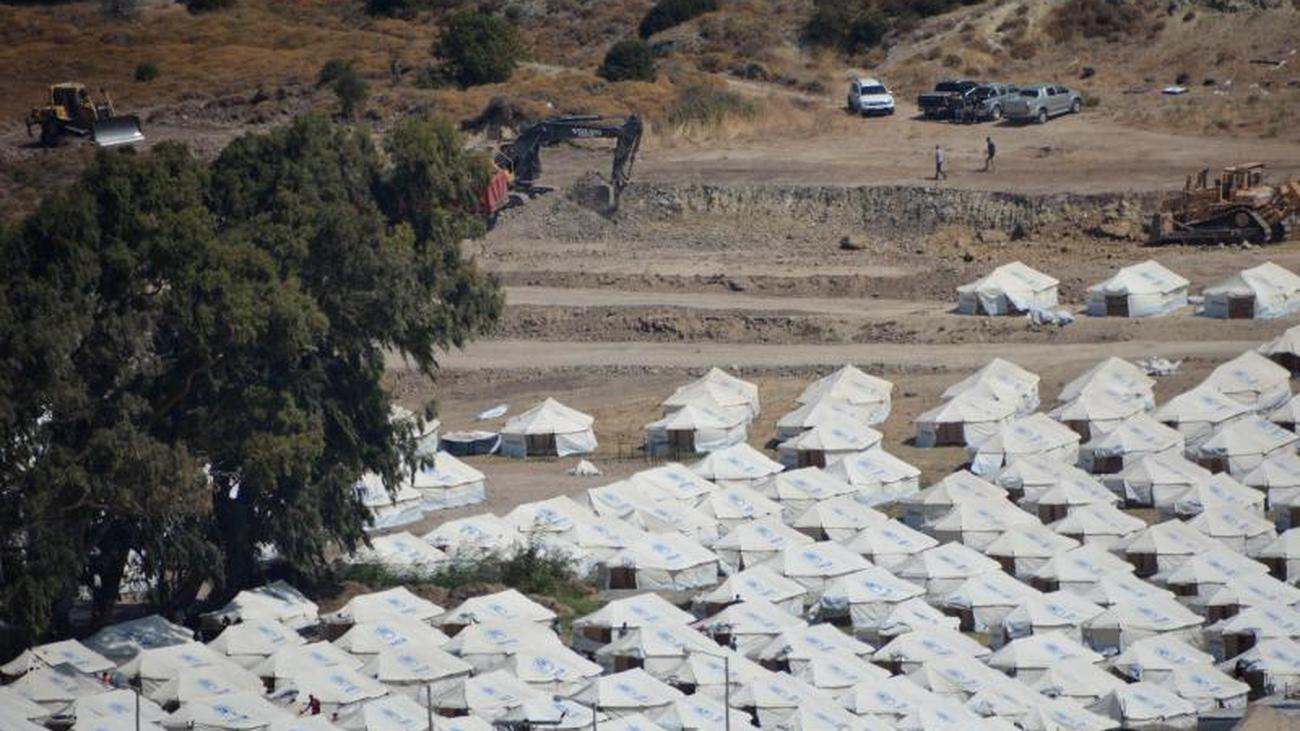 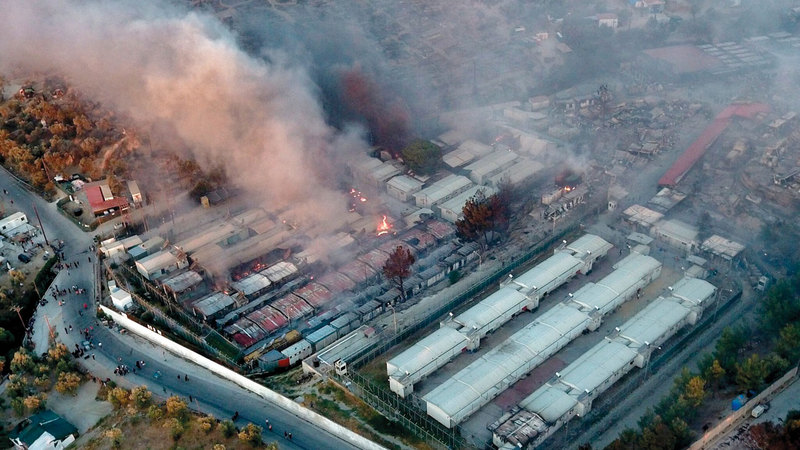 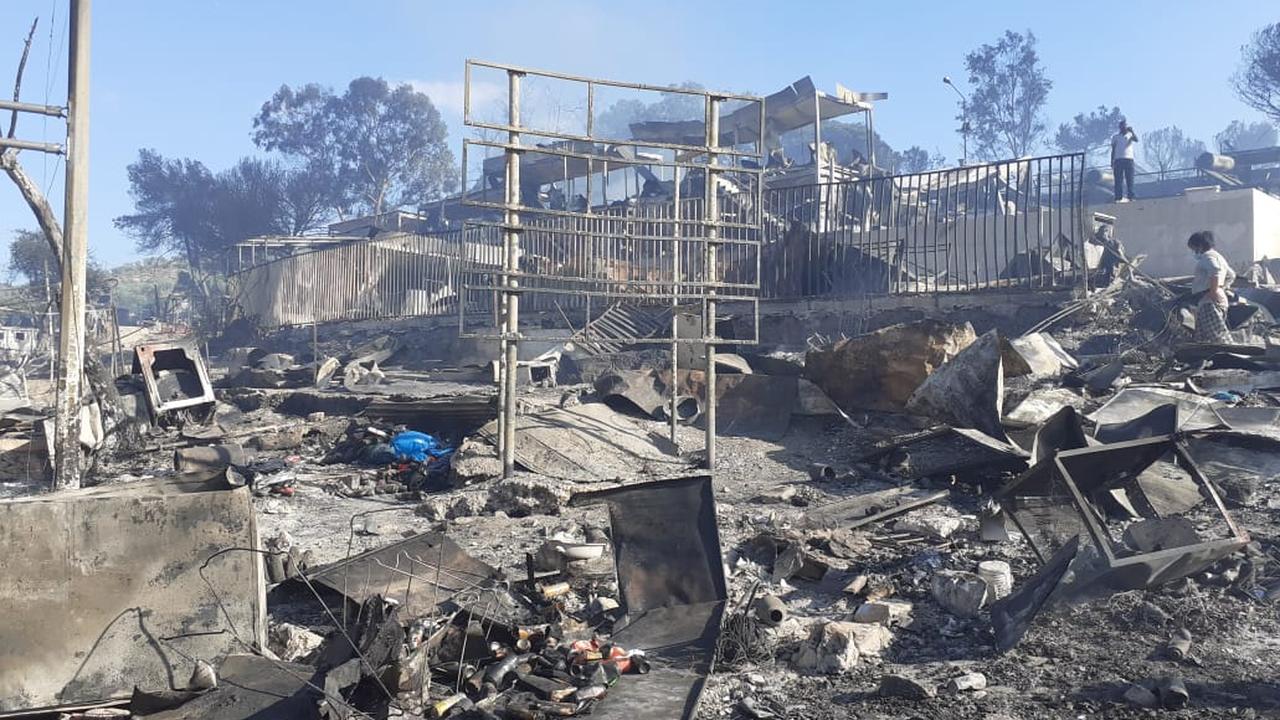 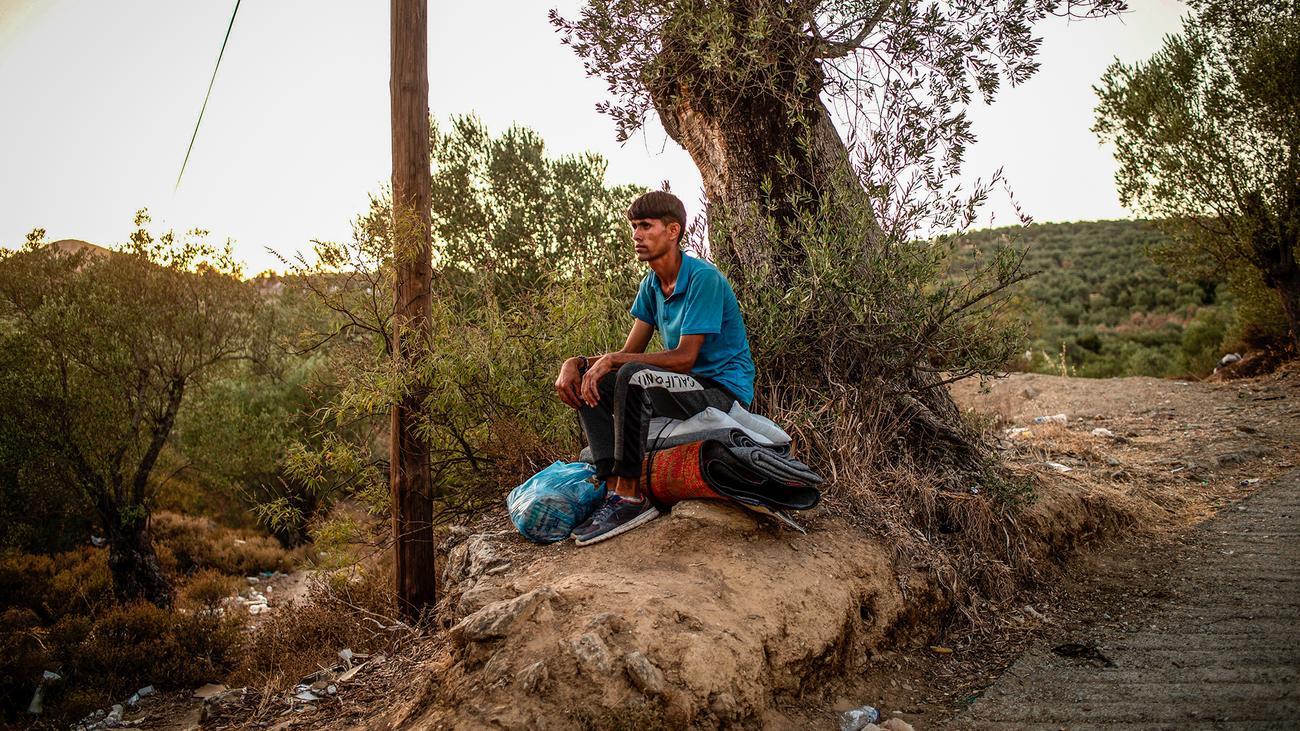 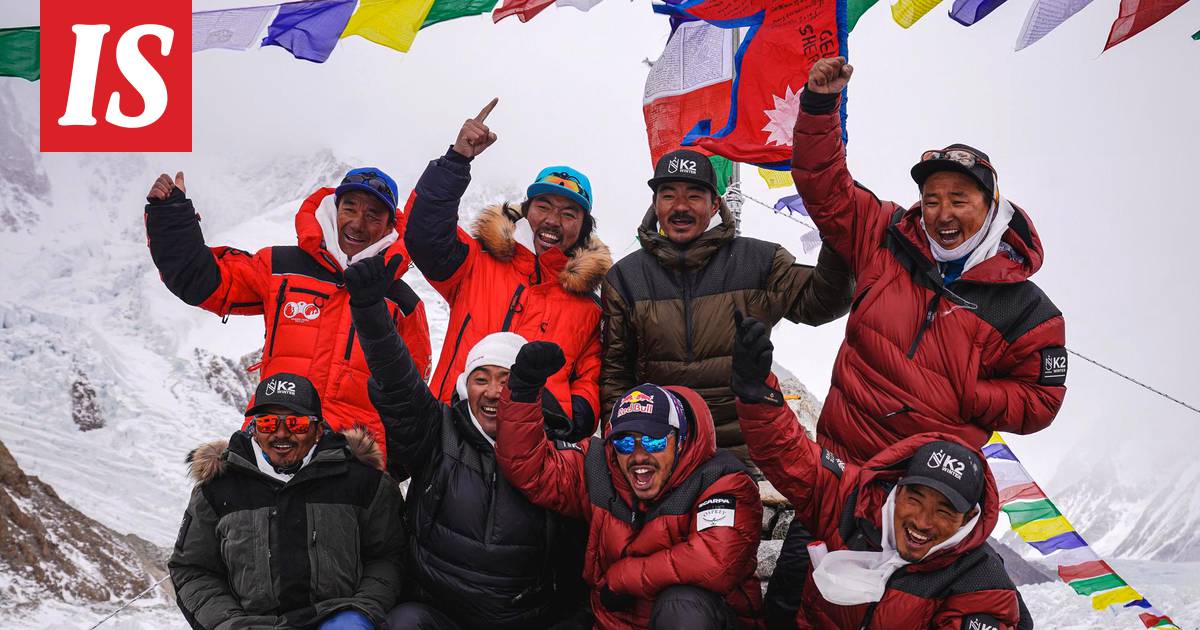 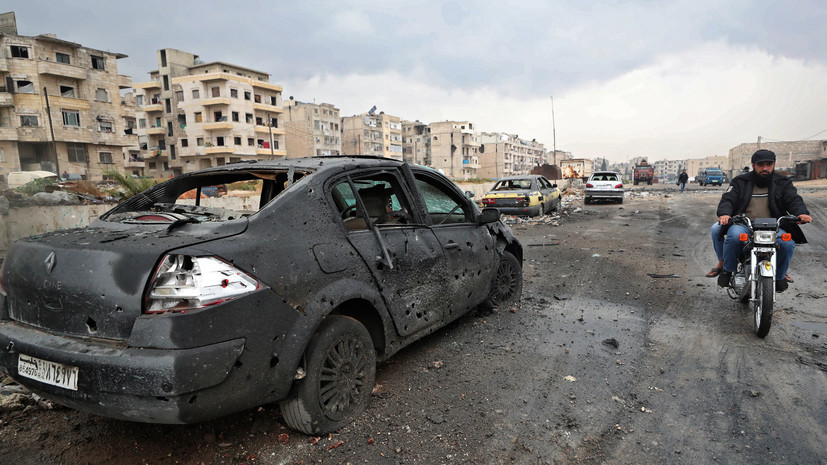 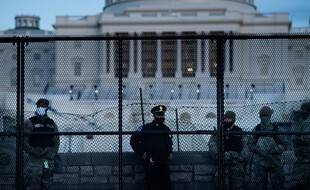 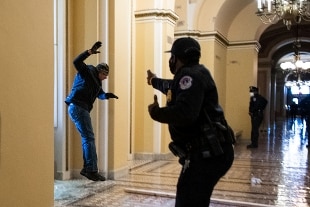