China Overseas.net, February 29th. According to the US Chinese website, the US Department of Justice asked the Federal Court of Appeal to overturn the case in 2014 against Harvard's discrimination against Asian applicants. The verdict. In October 2019, the Boston Federal Court ruled that Harvard won, and the judge in the case believed that Harvard did not discriminate against Asian-American applicants during the admission process.

The summary stated that Boston Federal Court judges did not scrutinize Harvard in determining whether to use racial factors in the admissions process. In addition, the summary supports the Fair Student Admissions Organization's allegations that Harvard implemented "race balance" in its admissions and systematically punished Asian applicants.

The Department of Justice believes that Harvard's extensive use of racial factors in the admissions process violates civil rights law and the Supreme Court's jurisprudence.

Although the Supreme Court showed that universities receiving federal funding can consider racial factors in certain circumstances, the court found that Harvard considers racial factors in many ways to achieve "race balance." Among them, more than one-third of Hispanic students and more than half of African-American students should not be accepted, and these students are admitted on the basis of "sacrifice" Asian students. Even so, the judge in the case ruled that Harvard did not discriminate against Asian students.

Harvard receives millions of federal grants each year and agrees to comply with civil rights laws that prohibit racial discrimination against anyone based on race, color, and nationality. The Justice Department is still investigating whether Harvard is suspected of discrimination.

In addition to the Department of Justice, more than 300 Asian organizations, including the Asian Education Alliance, have also submitted to the court summaries in support of fair student admissions organizations.

Harvard will need to submit a summary of the appeal by May 14. (Lizhou) 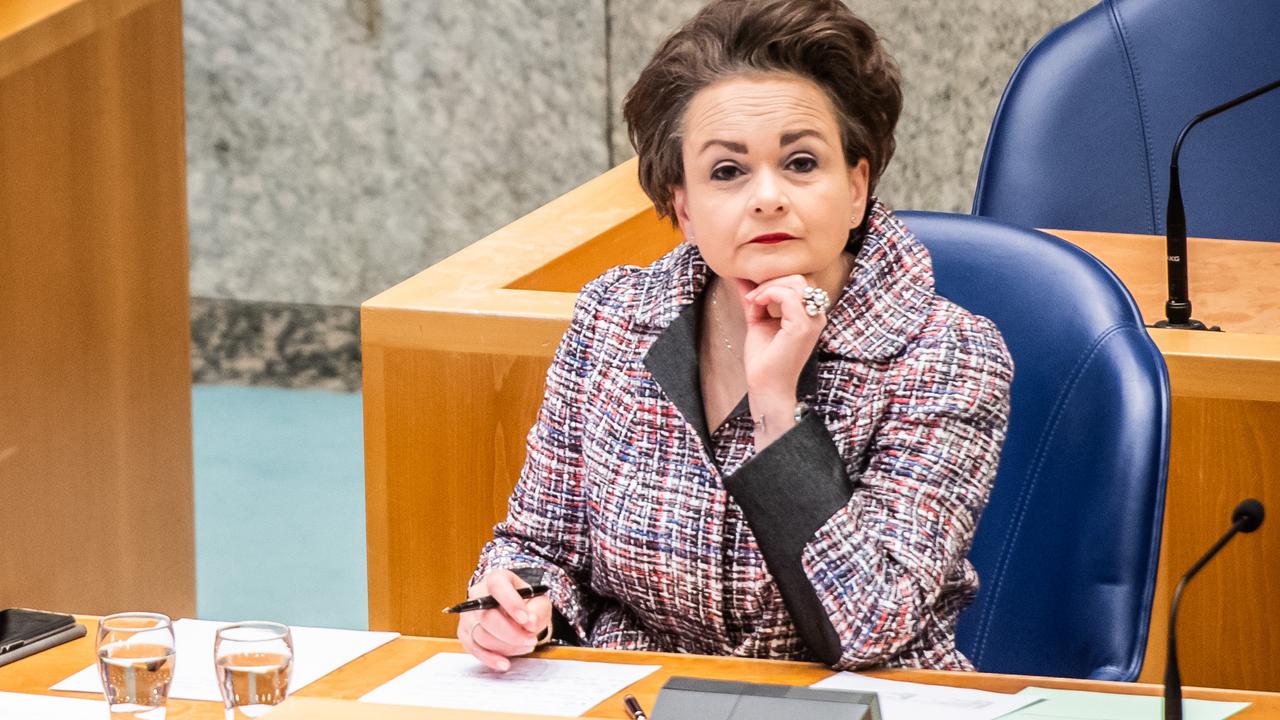 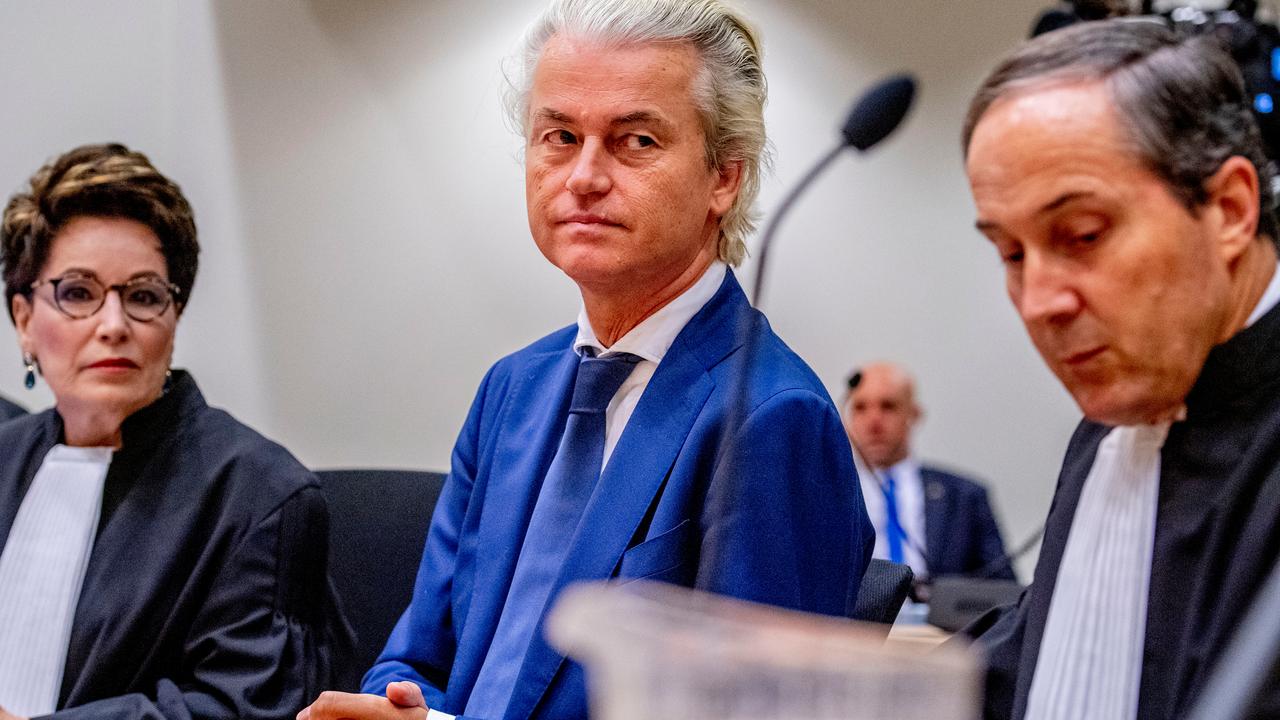 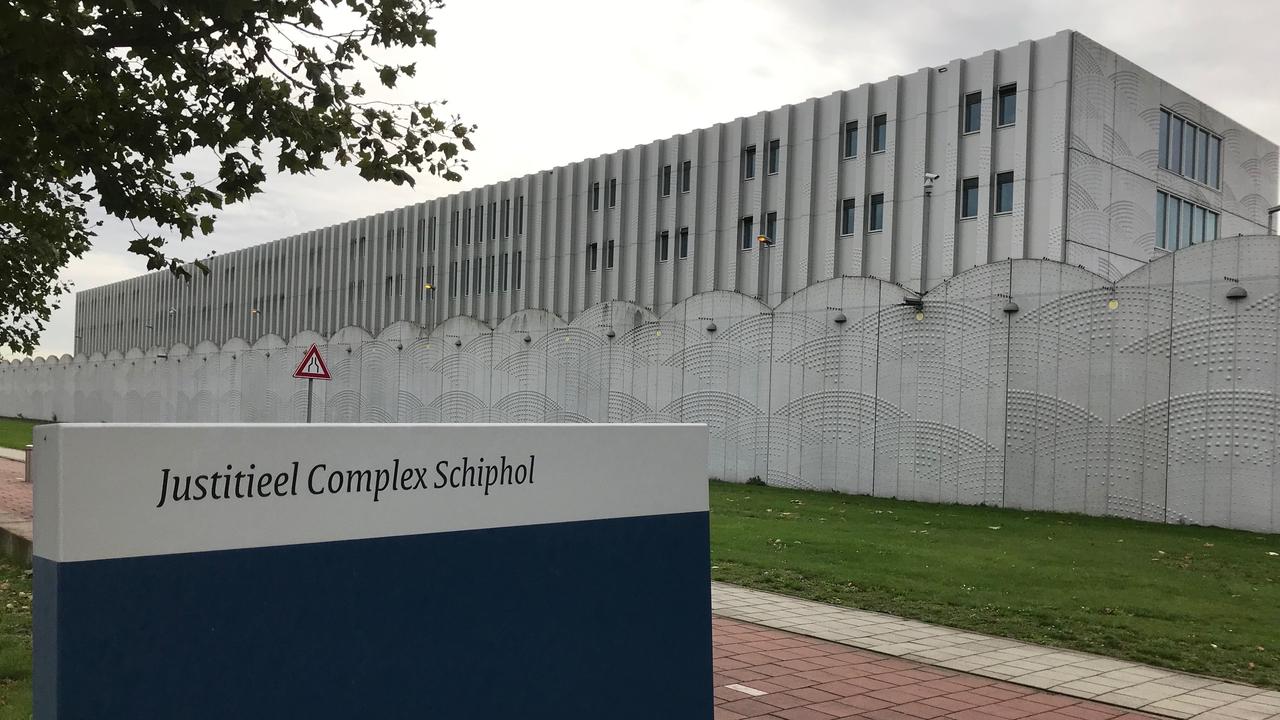 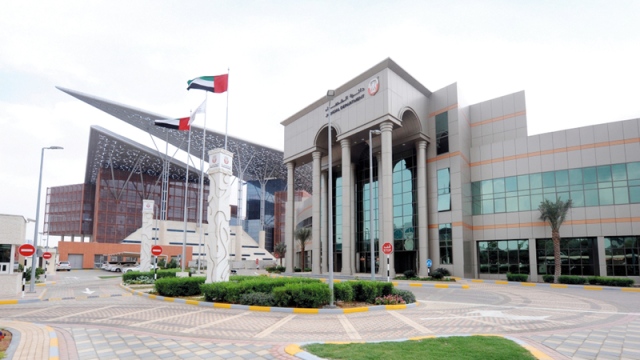 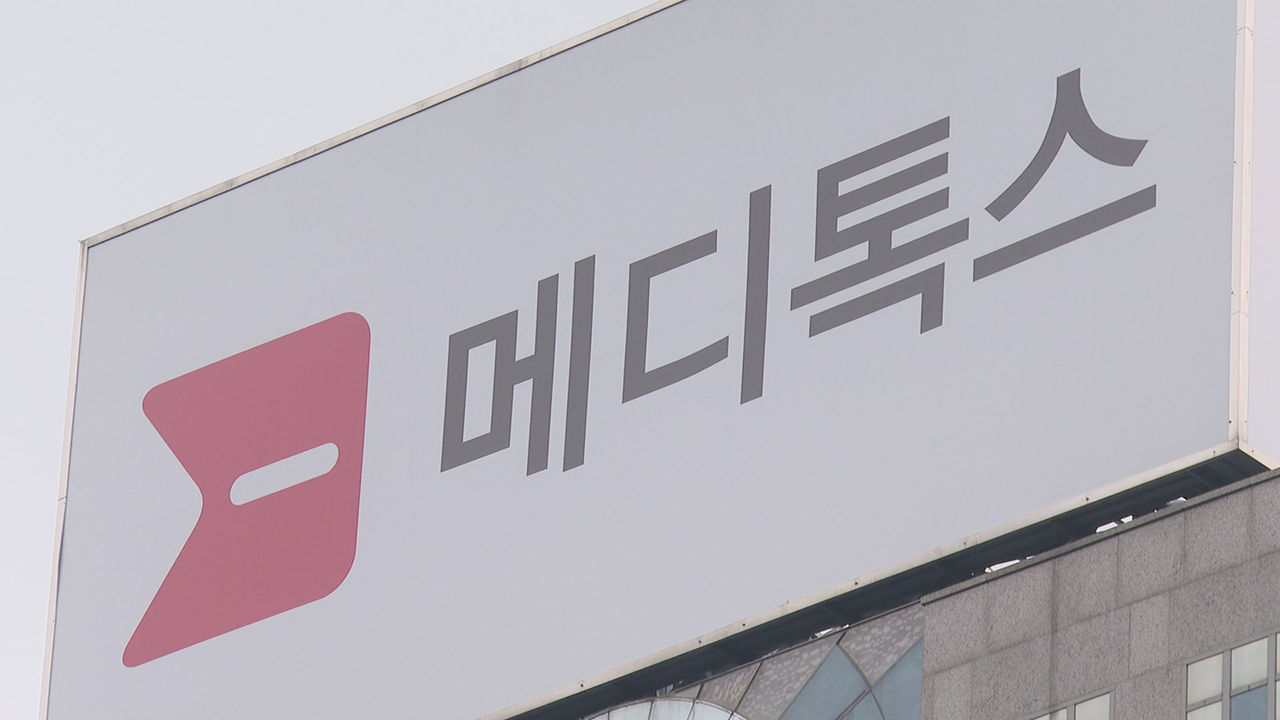 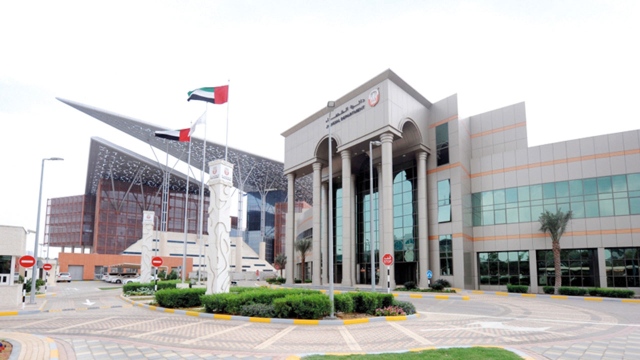 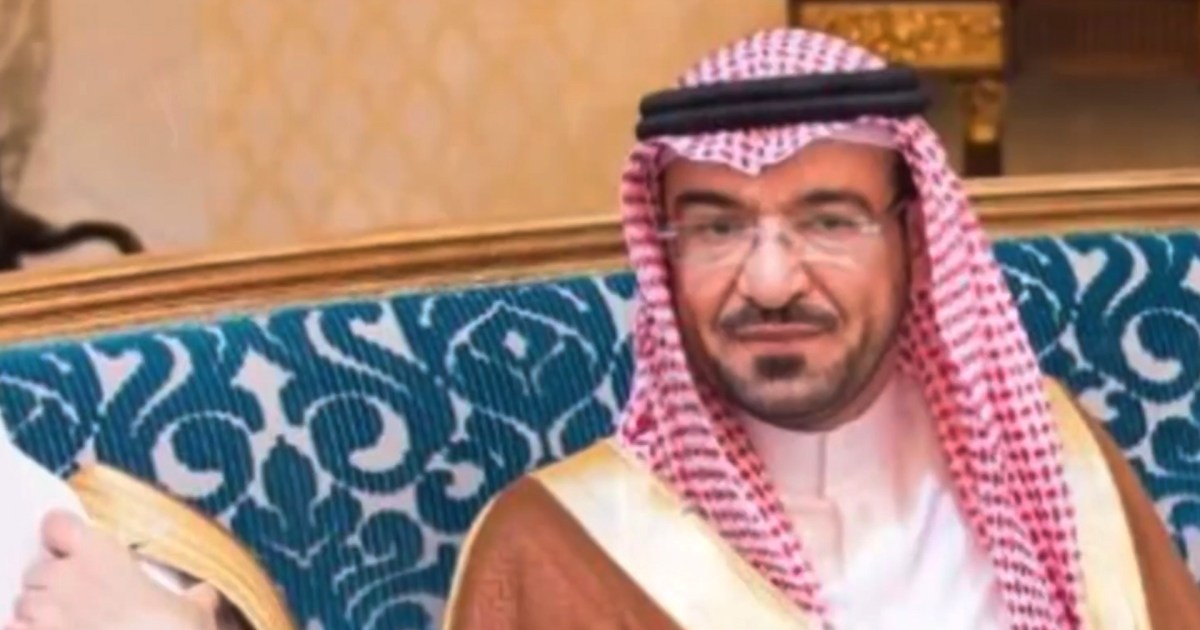