"Mr. President, as the first foreign head of state to visit China after the epidemic, made a special trip to China to express his condolences and support, which fully reflects the importance that Mr. President and Mongolia attach to China-Mongolia relations and the profound friendship for the Chinese people. I appreciate the vivid interpretation of neighbors helping each other and helping each other together. "On February 27, President Xi Jinping said during talks with Mongolian President Batturga in the Great Hall of the People. During the critical period of fighting the epidemic, President Xi Jinping met with foreign dignitaries, talked on the phone, and exchanged letters with foreign friends to introduce China's strong and effective measures to adhere to the overall planning of epidemic prevention and control and economic and social development. The determination and confidence of China demonstrates that China is working with other countries to fight the epidemic and play a major role in global public health, and interpret and promote the construction of a community of shared future for mankind.

The most touching thing is sending charcoal in the snow. Cambodian Prime Minister Hun Sen visited China during the severe period of the epidemic, "to demonstrate the strong support of the Cambodian government and people to the Chinese government and people in fighting the epidemic"; the President of Mongolia visited China, and after making donations to China, he The Chinese side presented 30,000 sheep to express the aspirations of the Mongolian people; Serbian President Vucic expressed his willingness to visit China at any time to demonstrate his firm support for the Chinese people with practical actions. Serbian First Deputy Prime Minister and Foreign Minister Dacic visited China ... ... seeing true love in adversity. In the face of the epidemic, the world and China stand together, which highlights the special significance and value of building a community of human destiny.

In special times, the diplomacy of the head of state has gathered valuable confidence and strength. "We are fully confident, capable, and confident to win this epidemic prevention and control fight" "We will continue to strengthen cooperation with the international community and defeat the epidemic in line with the concept of a community of shared future for mankind." "The impact of the epidemic on China's economy is For the time being, I believe that with our efforts, we will still be able to achieve the established economic and social development goals and tasks this year. "... While the outside world is worried about the epidemic situation and its impact on the economy, President Xi Jinping ’s discourse is an objective and rational understanding of the international community. China's epidemic prevention and control measures and effectiveness, and China's economic and social development situation provide the most authoritative perspective. "The Chinese side, like protecting its children, will do its utmost to provide guarantees for overseas students in China from Ethiopia and other countries." Chairman Xi Jinping's touching words have made the world see the broad minds of the Chinese civilization.

In a special period, the diplomacy of the head of state also reflected the fine tradition of supporting and watching each other at a critical moment. In 2014, when the Ebola outbreak broke out in West Africa, President Xi Jinping immediately sent a message of condolences to the three heads of state of West Africa, directing China's largest medical and health aid operation in history, and played a leading role in international demonstrations; a strong earthquake in Nepal in 2015, Xi Jinping The Chairman immediately sent a message of condolences to the President of Nepal. The Chinese government became one of the earliest countries to provide assistance to Nepal and sent rescue teams. After the earthquake and tsunami disaster in Indonesia in 2018, President Xi Jinping sent a message of condolences to the President of Indonesia for the first time. The Chinese Government , Enterprises and civil society have extended their help and participated in the rescue and reconstruction of the disaster-stricken areas in Indonesia. The heart and the heart are interlinked, and the affection and the affection blend, and the country and the country are such a community of destiny. Mutual support at the critical moment is the vivid practice of building a community of shared future for humanity.

"Trouble with the common, overcome the difficulties" "Standing with the Chinese people" "Under the leadership of President Xi Jinping, the Chinese people will be able to overcome the epidemic and China's development will be able to return to normal" "No country can do better than China" ...... The sincere words of foreign leaders show the firm support of all countries to China, and they also highlight the common destiny of the world. The diplomacy of the head of state, with the practical actions of building a community of shared future for mankind, has inspired peoples of all countries to work together to gather confidence and strength to win the fight against epidemic prevention and control. 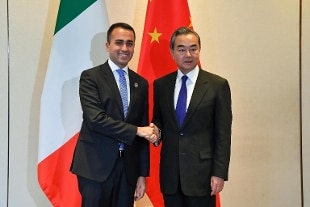 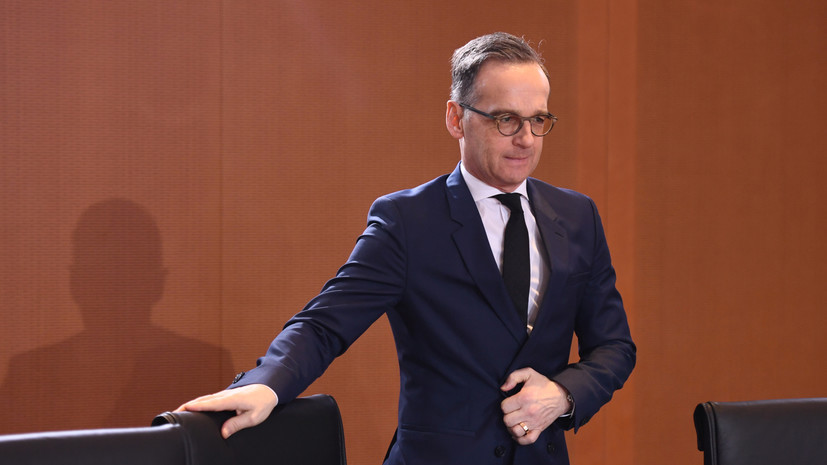 Maas announced the first meeting of the Libyan military committee 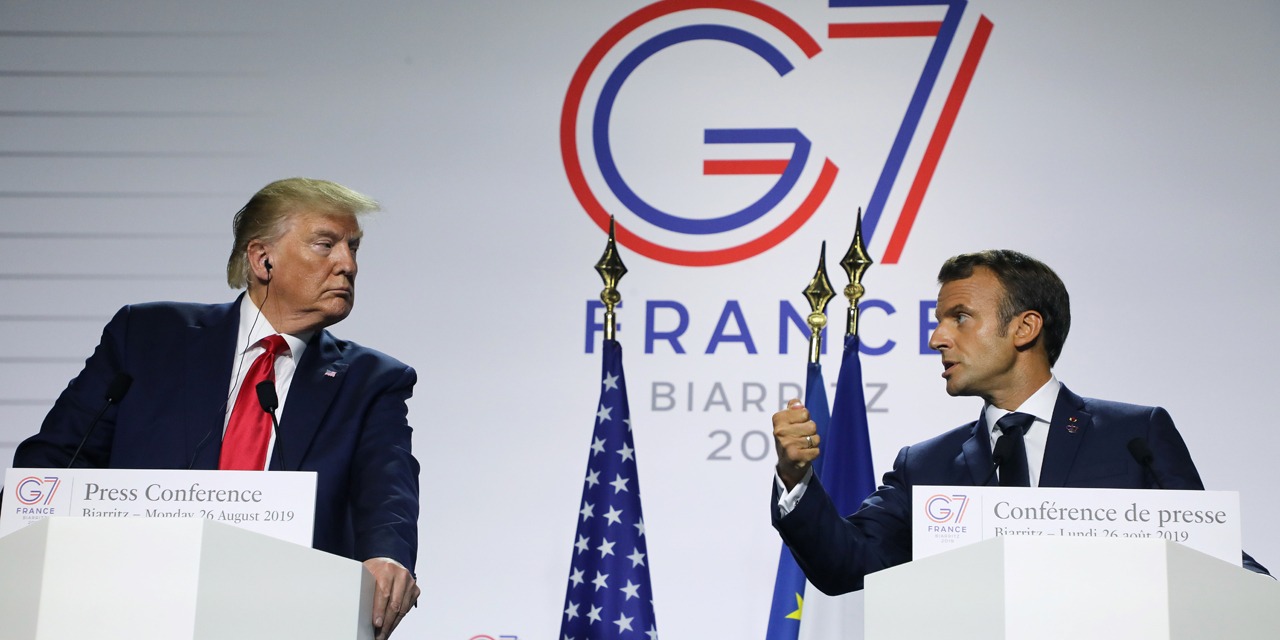 The Forum for Peace opens in Paris ... without the Americans

German Foreign Minister commented on the situation in the Middle East 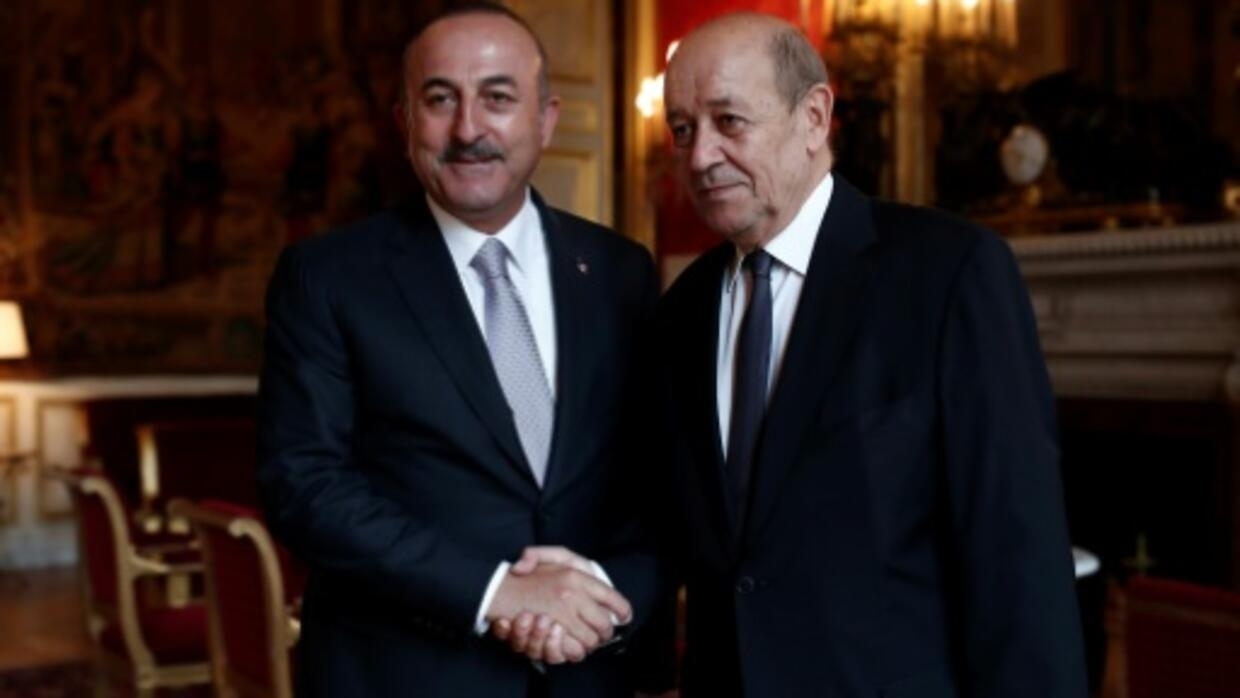 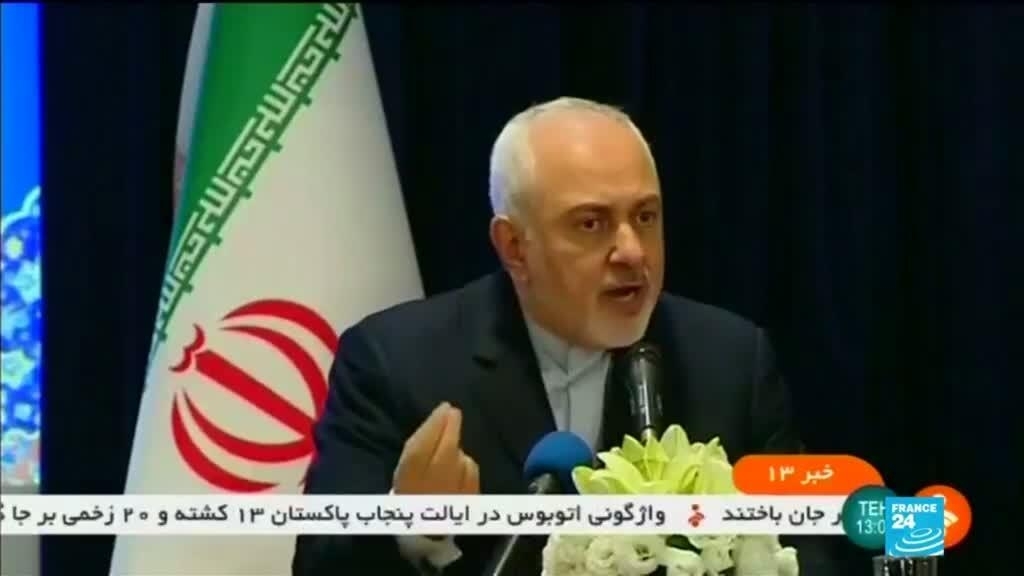 Washington imposes sanctions on the head of Iranian diplomacy

He confirmed the authenticity of a message for 12 ministers published by Al-Jazeera .. The Yemeni Interior Minister calls on the Prime Minister to leave
2020-04-09T00:42:36.024Z 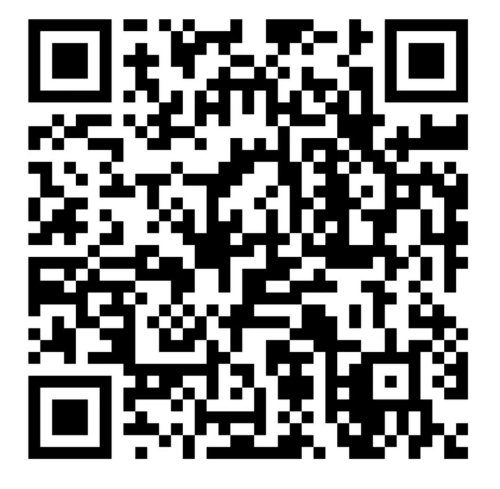 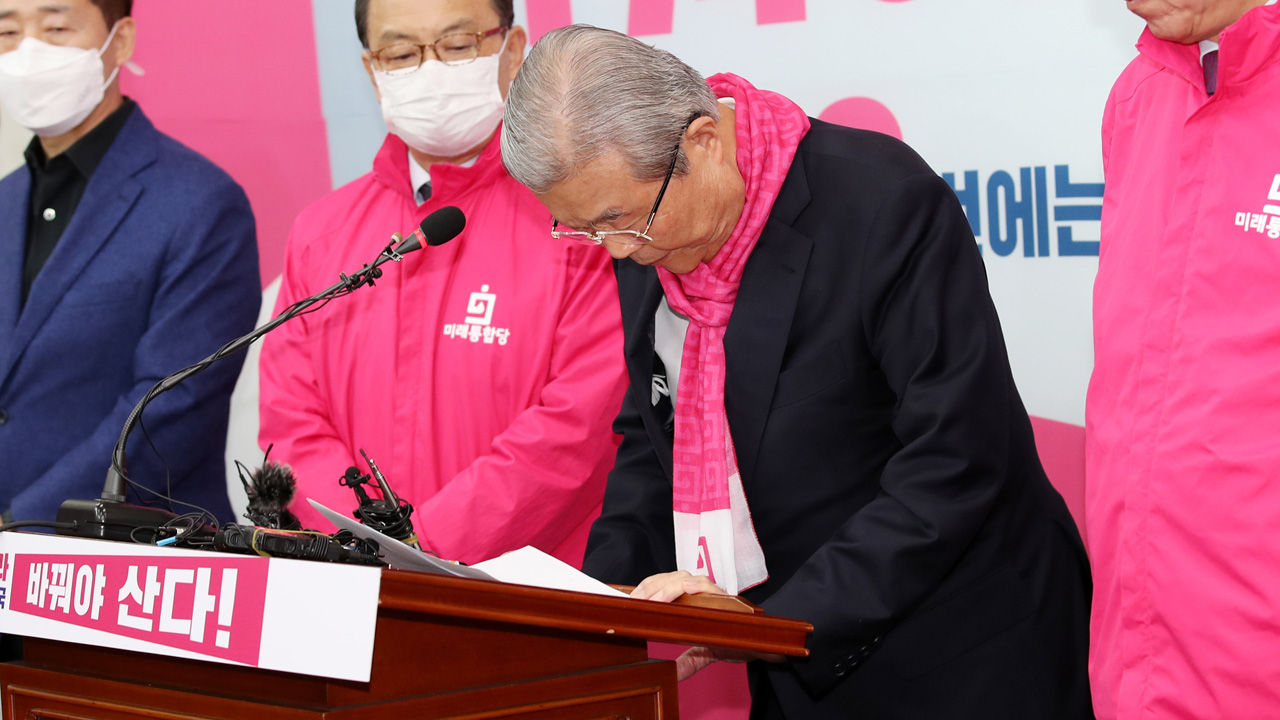 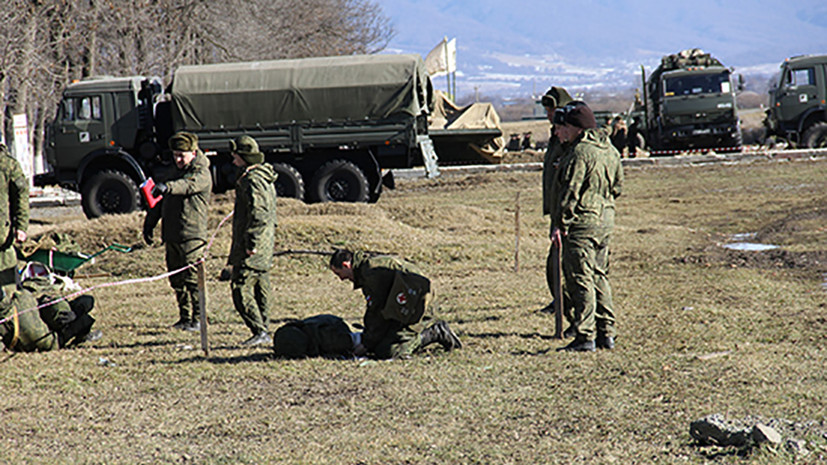