China Taiwan Net, February 26. According to Taiwan ’s “Central News Agency” report, Taiwan ’s new crown pneumonia epidemic continues to spread, and Chen Shizhong, head of the Taiwan Epidemic Epidemic Command Center, announced at a press conference this afternoon (26) that patients in northern Taiwan who were over 80 During the period, the foreign temporary female nurse was infected with new coronary pneumonia, which was the 32nd confirmed case in Taiwan. The case was an Indonesian temporary caregiver. Because she was an illegal migrant worker, her whereabouts were a mystery and was found after many searches, but she has taken care of other patients in another hospital. The 32nd patient is currently diagnosed with mild symptoms and is being isolated in the hospital.

According to reports, the caregiver assisted in the care of the patient in his 80s, that is, February 11-16, and the elderly was confirmed on the 23rd. After being diagnosed by the elderly, the health unit spent several hours looking for care. It was found on the evening of the 24th and sent to the hospital for examination and hospitalization. The diagnosis was confirmed today. When she was found on the 24th, she had taken care of another patient in another hospital, and the relevant department is currently conducting investigation and inspection of relevant contacts. (China Taiwan Net Jia Ruolan)

News/Politics 2020-06-01T06:54:13.396Z
One new patient diagnosed with new coronary pneumonia in Taiwan has traveled to the United States in March 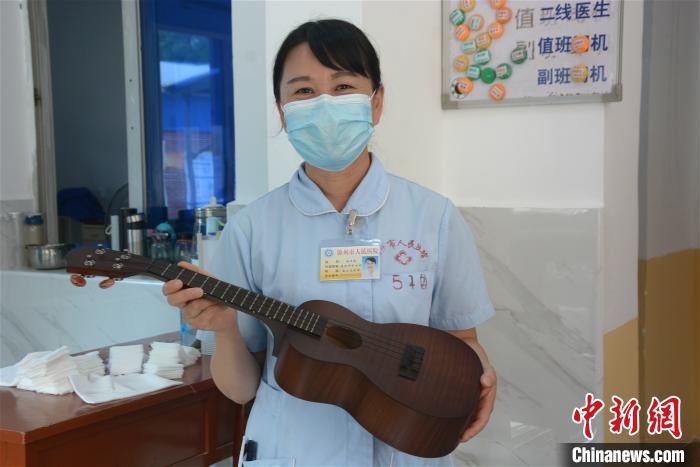 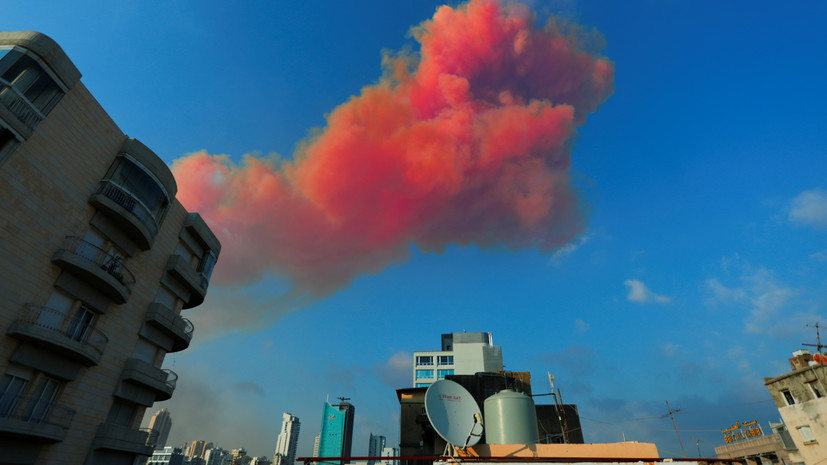 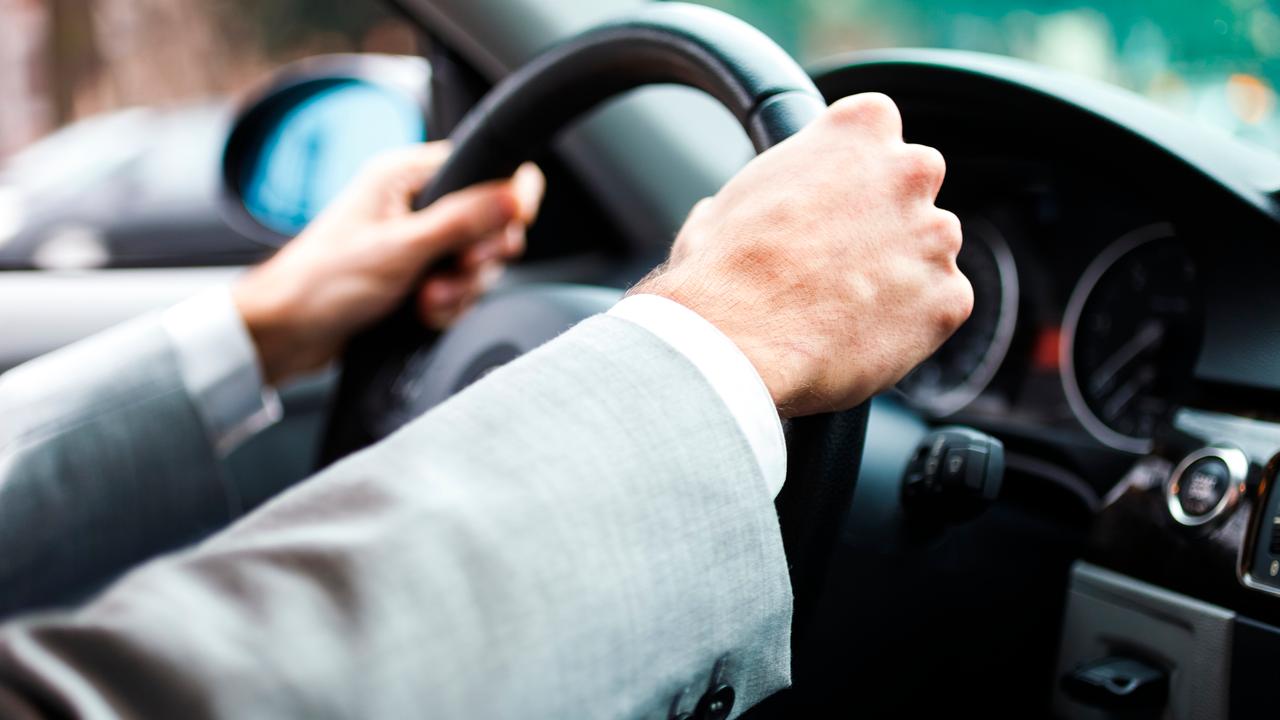